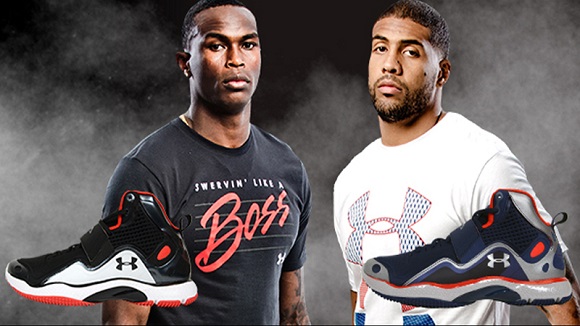 Today, July 17th, Footlocker and Under Armour collaborated for another “Footlocker Approved” masterpiece. This time the shoe being promoted is none other than the Under Armour Micro G Gridiron. The release for the shoe was accompanied today by this commercial. The three stars of this ad are Arian Foster, Julio Jones, and “Not Famous Andy”. This particular commercial is short and sweet but gets to the point that this shoe can be for anybody, not just an NFL super-star. This is also done with a bit of comedy which we are beginning to expect from footlocker during their “Footlocker Approved” bits. Retail for the Micro G Gridiron is set at $100 and it has released in three colorways which is suitable considering the three stars of the commercial. Check this advertisement out at Footlocker. Stay posted here at Sneakerfiles for more sneaker news. 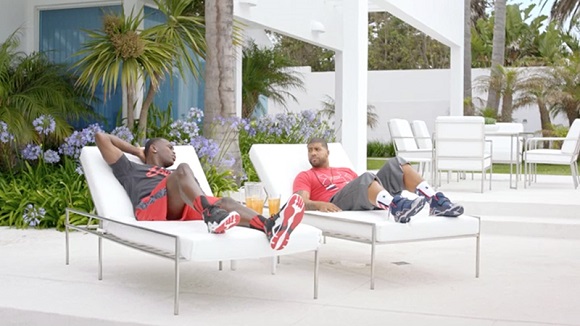 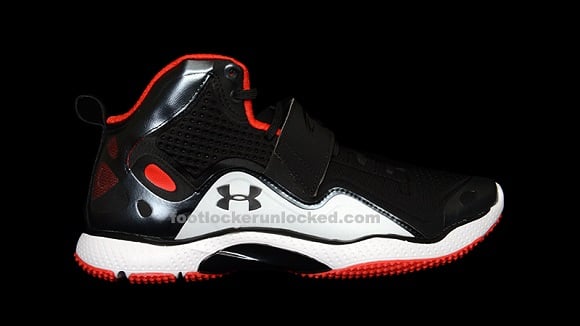 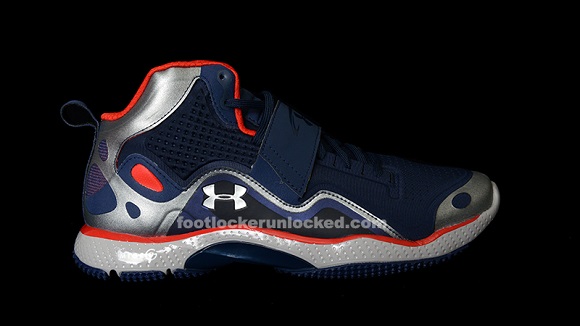