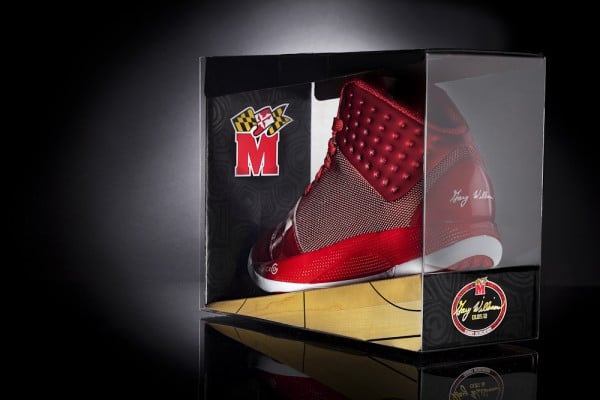 Prior to tonight’s showdown with the Duke Blue Devils, the Maryland Terrapins are set to dedicate their court to their former coach, Gary Williams.

Upon retiring after the 2010-2011 season, Williams is the third winningest coach in ACC history and and won a National Championship in 2002. In addition to tonight’s commemoration of “Gary Williams Court” prior to the showdown, the College Park squad will also be wearing special edition kicks to mark the occasion.

The players will be lacing up special editions of the Micro G Juke and the Micro G Bloodline, while Williams himself was presented with a special version of the Micro G Funk, complete with custom casing. All three pairs feature Maryland detailing throughout with Williams’ signature adorning the heel. 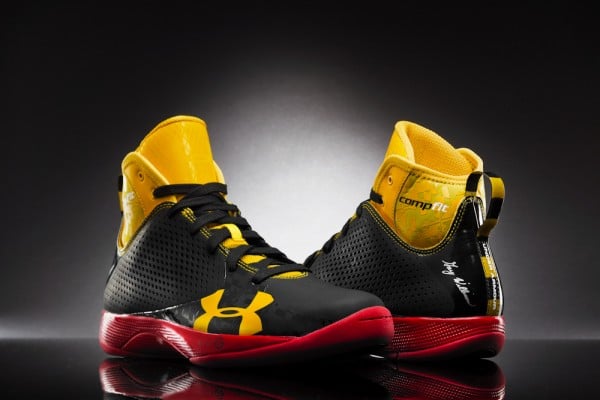 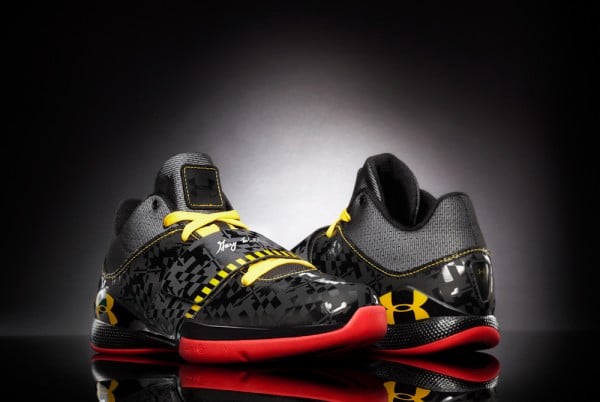 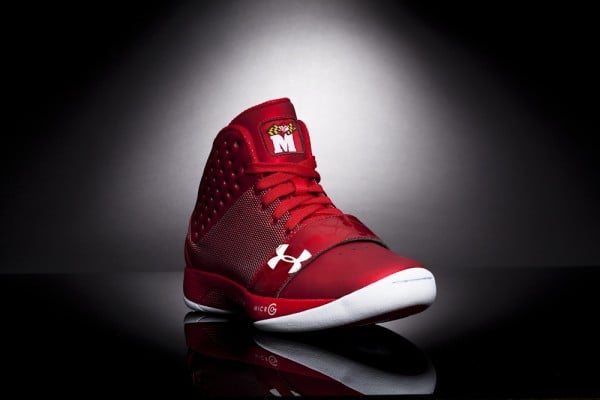