After first coming onto the scene back in 1996, Under Armour first introduced footwear 10 years later and has quickly moved from basketball shoes into training and running footwear, too.  Now, the Baltimore brand has introduced their first casual sneaker.

Available now with a simple black upper atop a white midsole and black herringbone outsole, the Mobtown can be picked up via UA retailers for $100. 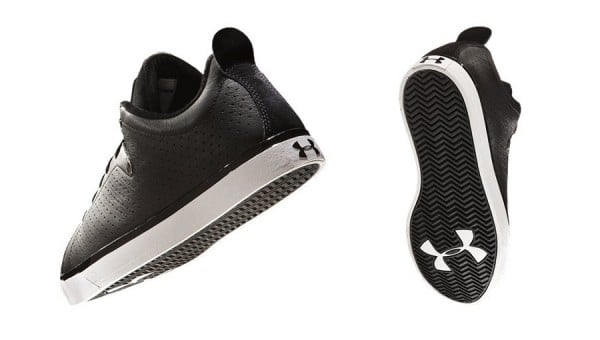