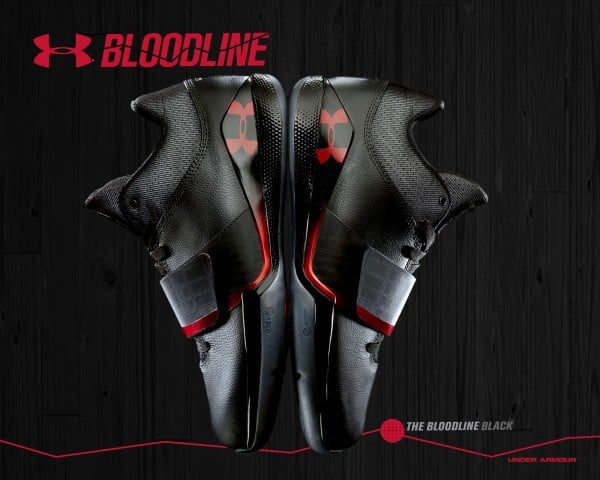 “The Bloodline” Black/Black/Red – This lead colorway is a tribute to his roots, his Bloodline.

“Fifty Fifty” White/Red/Black – Fifty Fifty represents Brandon Jenning’s life on the court and the other half off the court with friends and family. 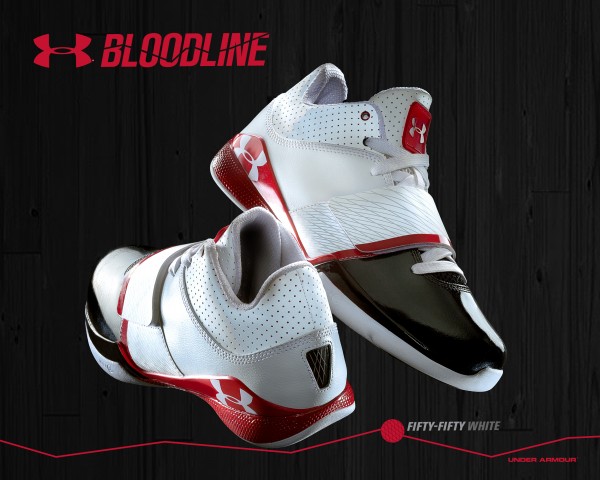 “The Hunter” Black/Orange – The Hunter colorway gives back to hunting, something more than just a past time for people in Milwaukee. 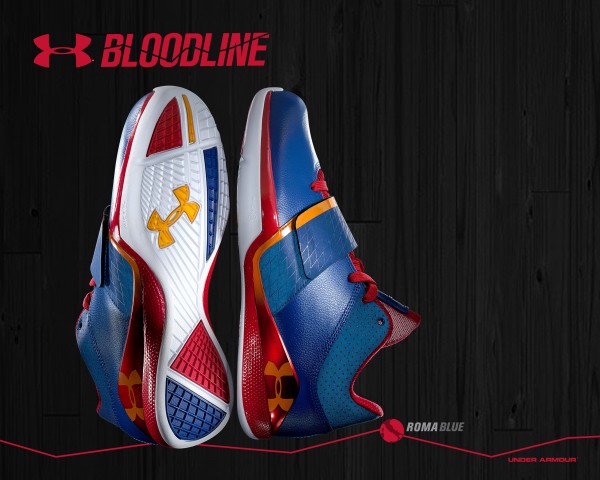 “Compton Red” Red/Red/Red – The Compton Red colorway has no real meaning other than to be the loudest kicks on the court. 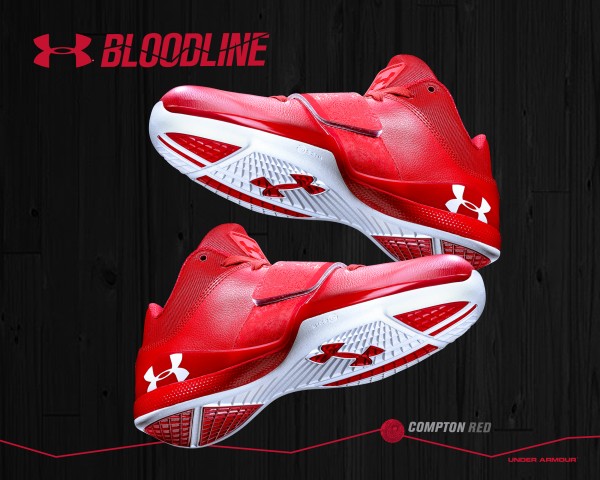 “Rowley Park” Green/Grey – The Rowley Park colorway represents Brandon’s neighborhood park that he played ball at throughout his childhood. 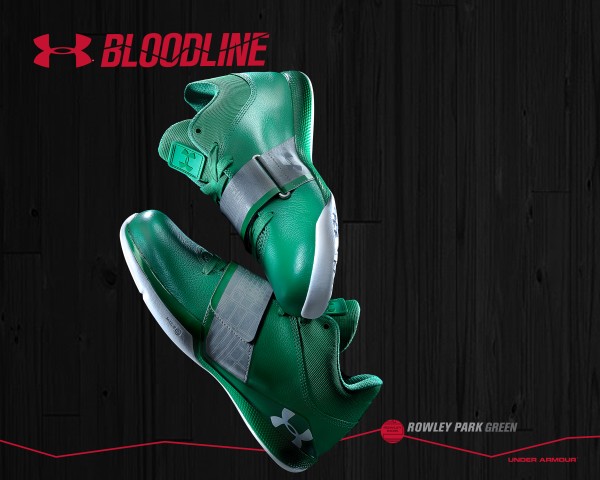 “Compton Black” Black/Black/Black – The Compton Black colorway embodies the toughness of Brandon’s hometown, Compton and the hard work Brandon put in to be the player he is today. 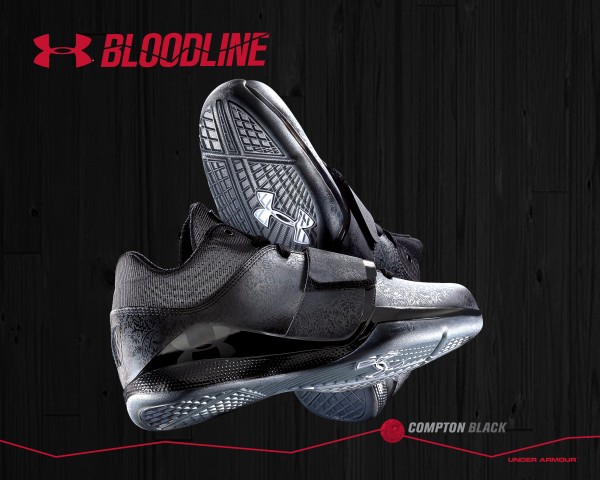