HomeUnder ArmourThis Might Be Joel Embiid’s First Signature Shoe, the Under Armour Embiid...

This Might Be Joel Embiid’s First Signature Shoe, the Under Armour Embiid 1 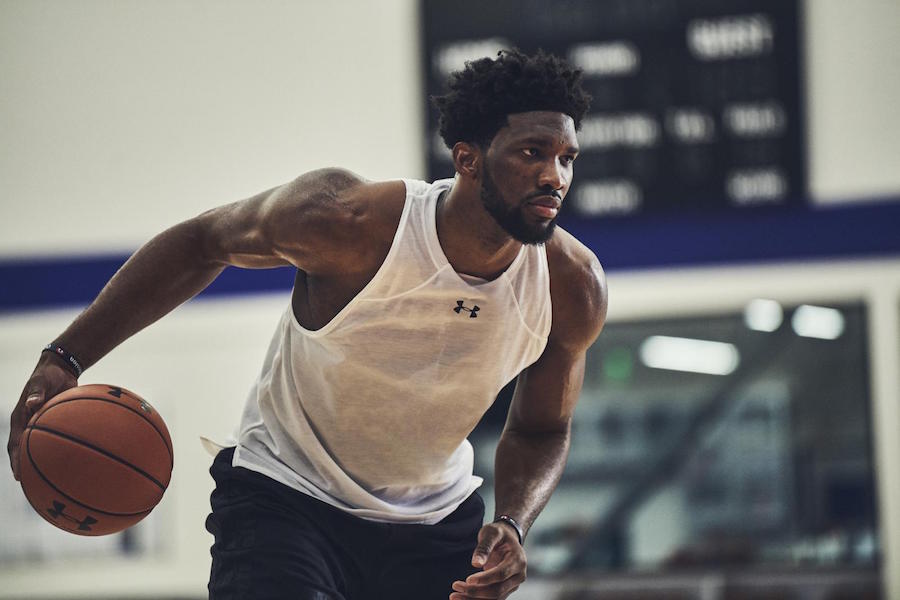 Joel Embiid, the Philadelphia 76ers’ center has announced that his first signature shoe, the Under Armour Embiid 1 will release during Fall 2020.

Joel Embiid is now the 17th NBA player to have his own signature shoe. Currently he is the only center in the league with this feat. In the past we have seen big men with their own sigs, however they tend to not do as well but this could change. They will also feature an outline of Africa on the heel.

You can expect the Under Armour Embiid 1 to release at select retailers including UA.com during Fall 2020. Once more information is available we will make sure to update. For now you can scroll below to check out additional photos for a closer look.

[IMAGES REMOVED DUE TO COMPLAINT BY UNDER ARMOUR]