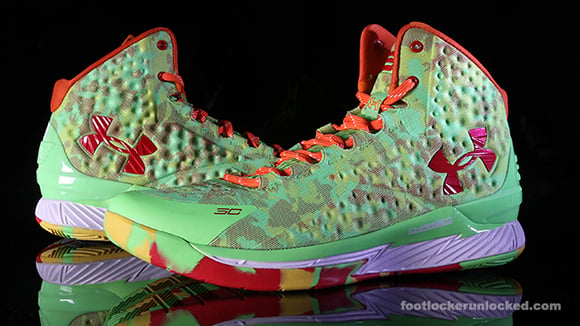 The official name of this Under Armour Curry One is ‘Candy Reign’, which makes sense because of the multitude of bright colors and Stephen Curry’s ability to sink threes. But if you dig a little deeper, you would know that people are calling them the Sour Patch.

Under Armour has to call the Curry One Candy Reign so they don’t get hit with a lawsuit from the candy manufacturer. Curry’s off-court splurge is Sour Patch kids, some even saying his weakness. As you can see, the color scheme is on point with the bagging and colors of the candy. Hype has already stirred for the Curry One Candy Reign, as he wore the shoes to take home the 2015 3-Point Contest title.

The South Patch Under Armour Curry One will launch this Saturday, February 28th at FootLocker for $120. 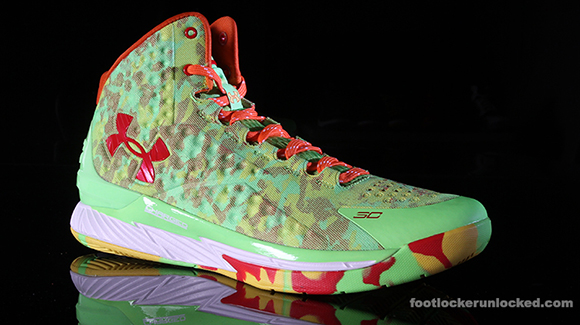 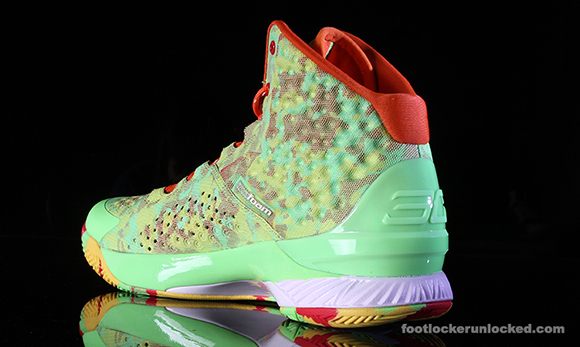 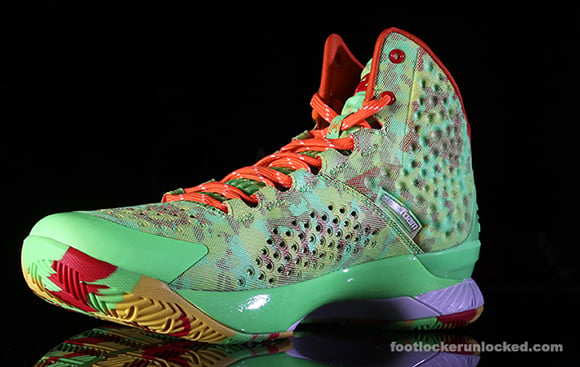 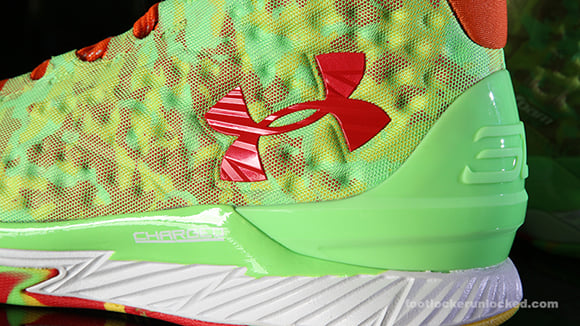 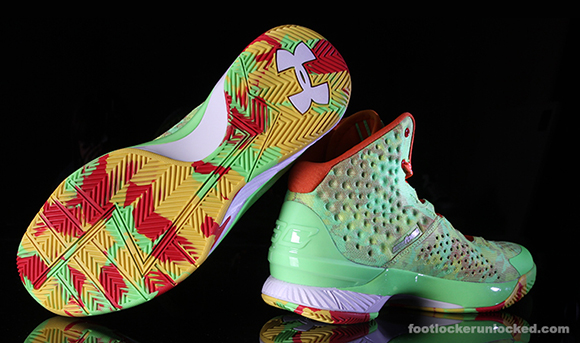