HomeUnder ArmourWhere to Buy the Under Armour Curry 4 'Championship Pack'

Where to Buy the Under Armour Curry 4 ‘Championship Pack’ 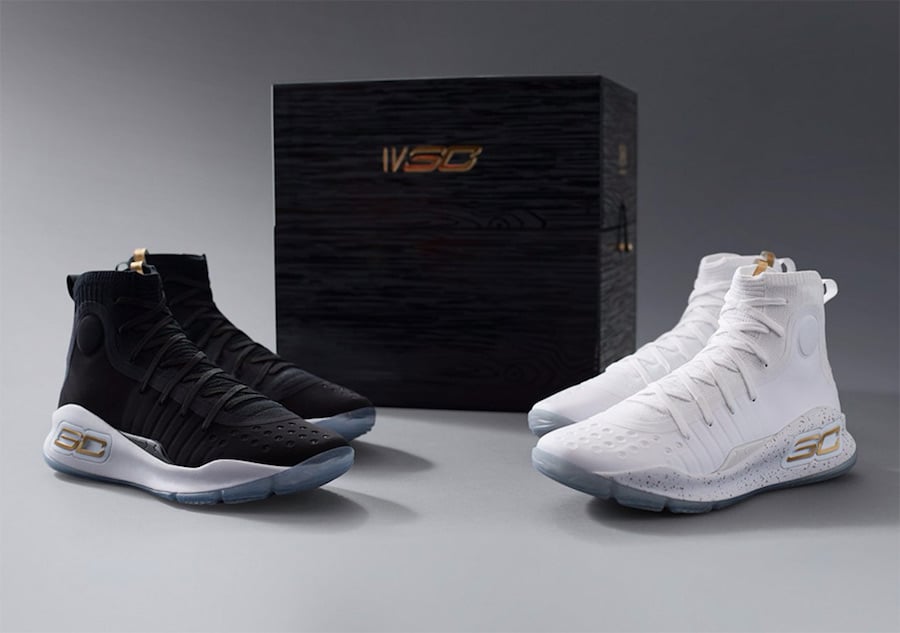 Under Armour has officially unveiled the new Curry 4 Championship Pack also known as ‘More Rings’. The pack is scheduled to release on opening day of the NBA season.

Two colorways of the UA Curry 4 is part of the pack which includes a White pair with Gold accents and a Black pair which White hints. Also coming with the pack is a golf divot tool which also is a cigar holder which represents Curry in the locker room after winning the 2017 NBA Finals. There is also two pairs of Stance socks and a signed letter that reads:

“And I want to accomplish a lot MORE this season. More fun. More rings. More everything. Hopefully, we’re doing this all again next year.”

The Under Armour Curry 4 More Rings Championship Pack is scheduled to release on October 17th in limited quantities and at select retailers. For those that want to buy, they will be available at Foot Locker in New York City on 34th Street, Shoe Palace in Oakland, California, Champs Sports in Chicago, Finish Line digital app and UnderArmour.com. More images can be seen by scrolling below. 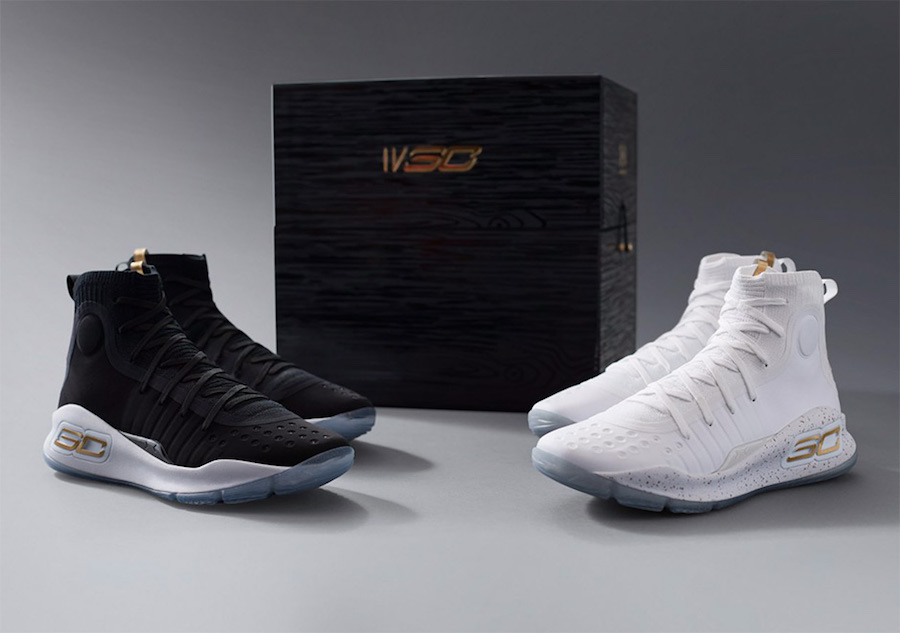 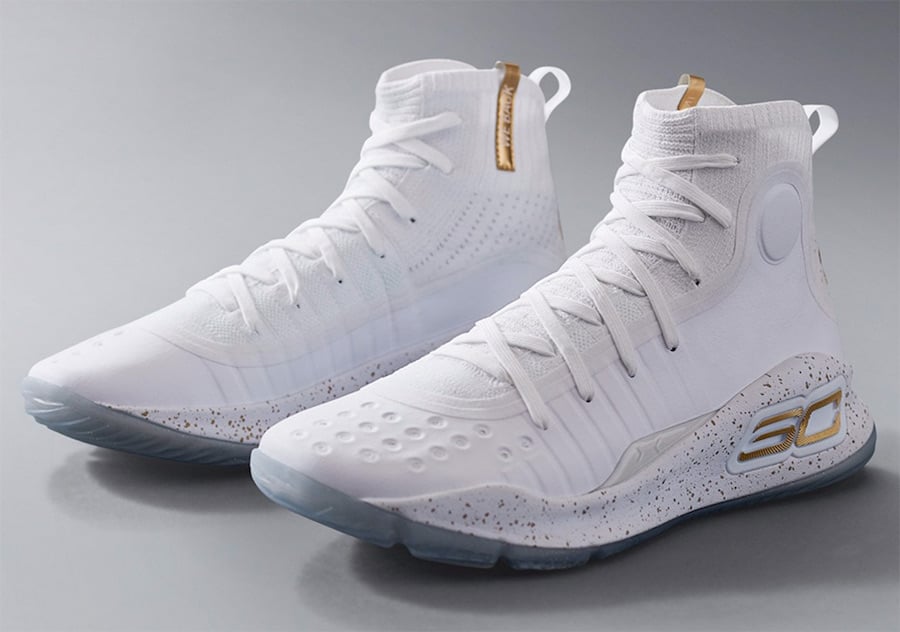 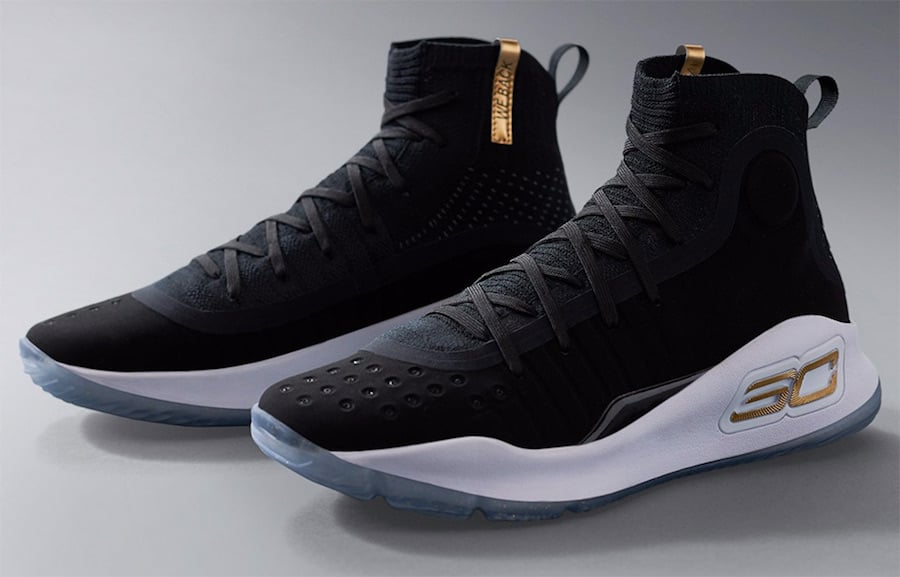 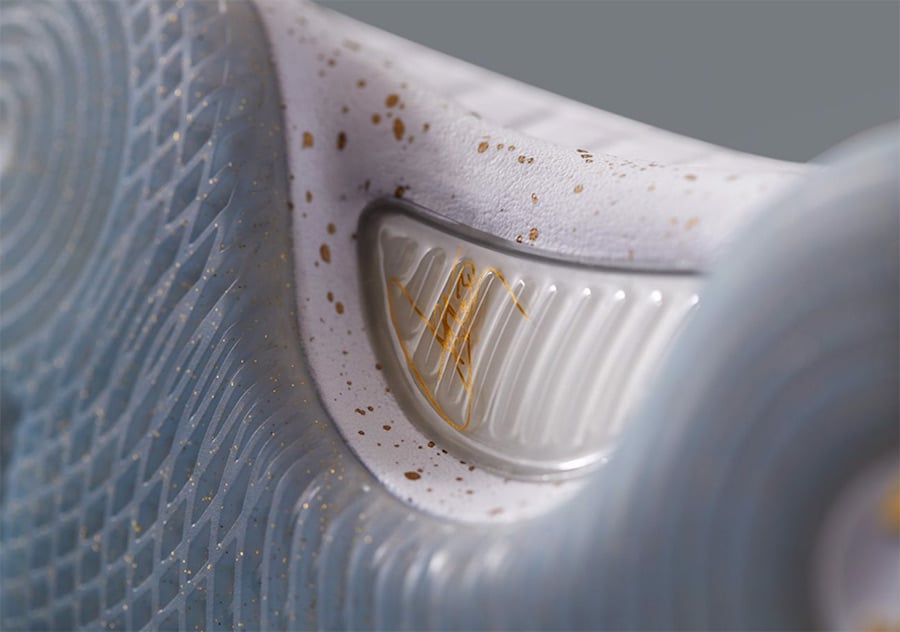 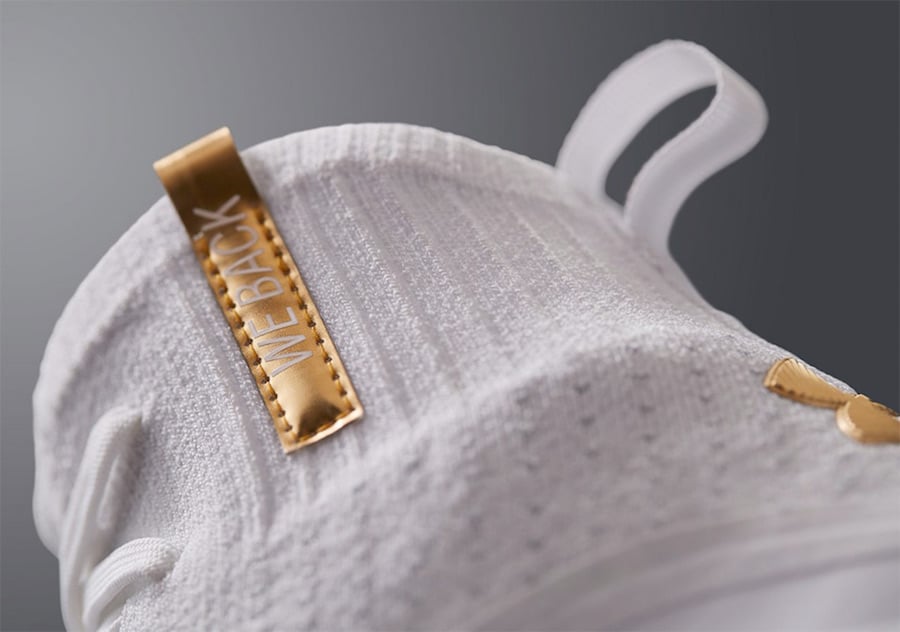 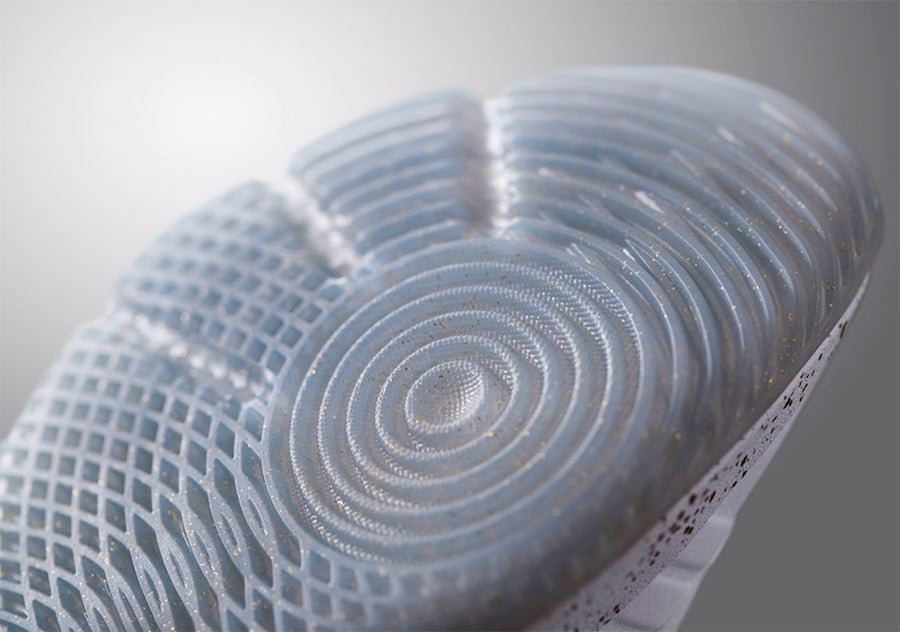 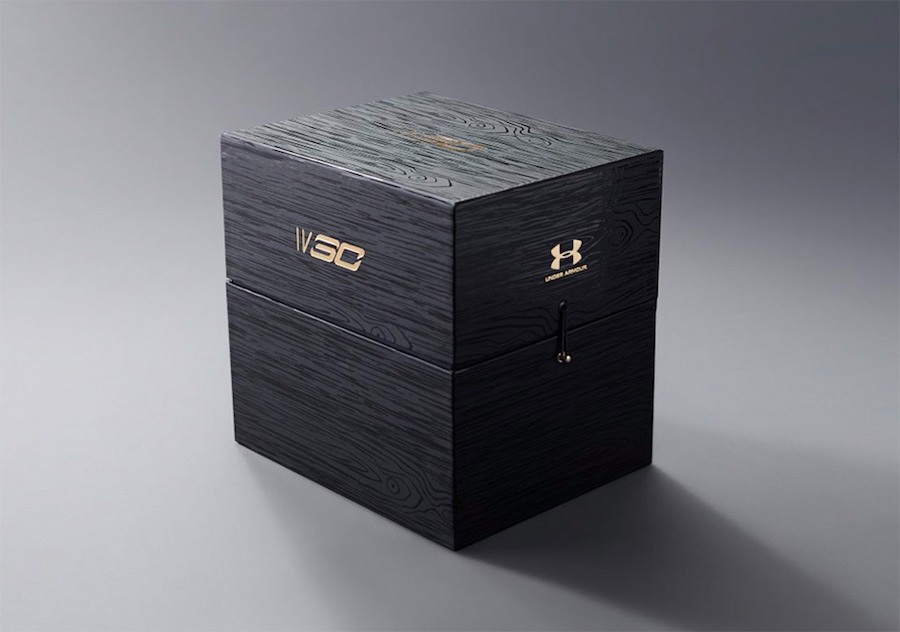 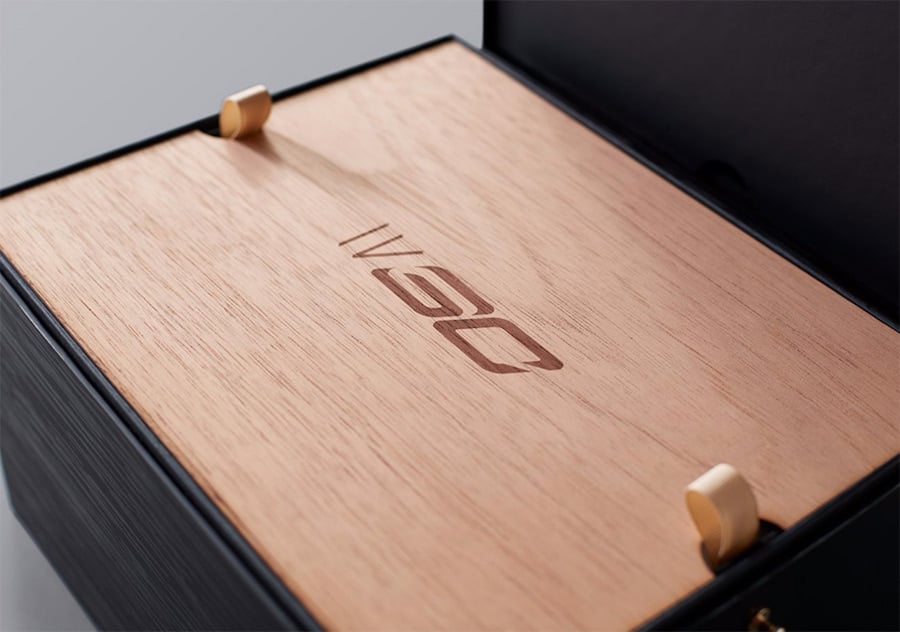 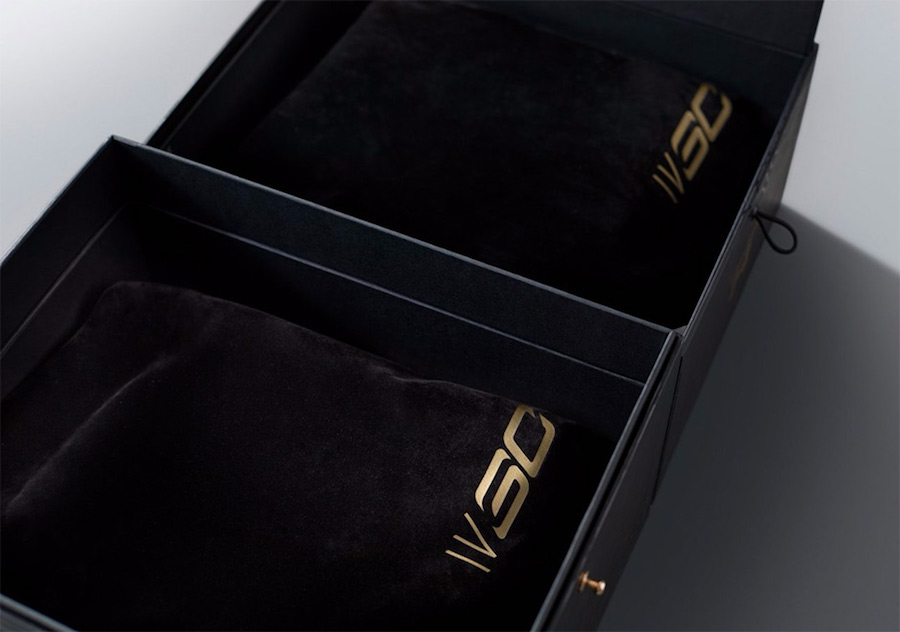 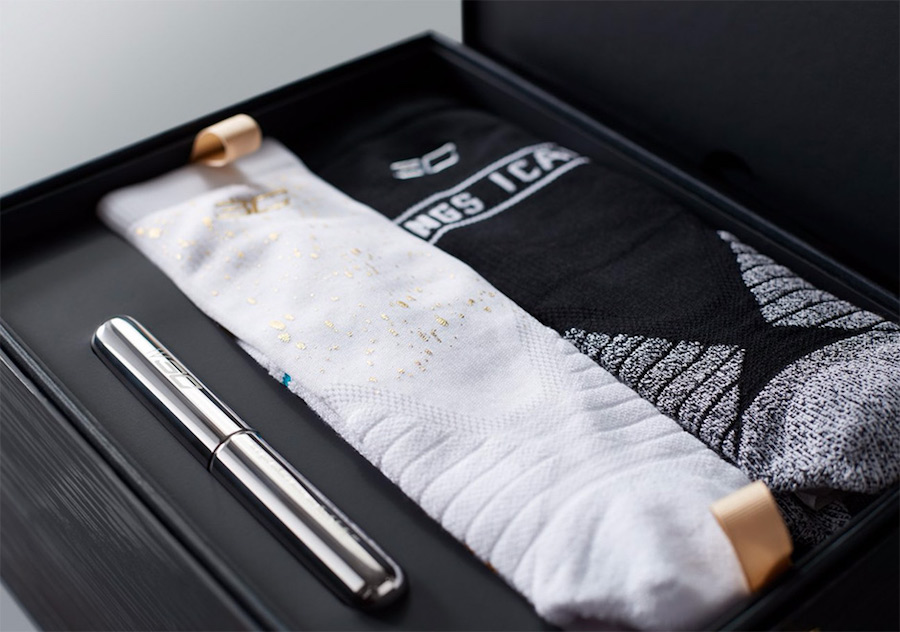 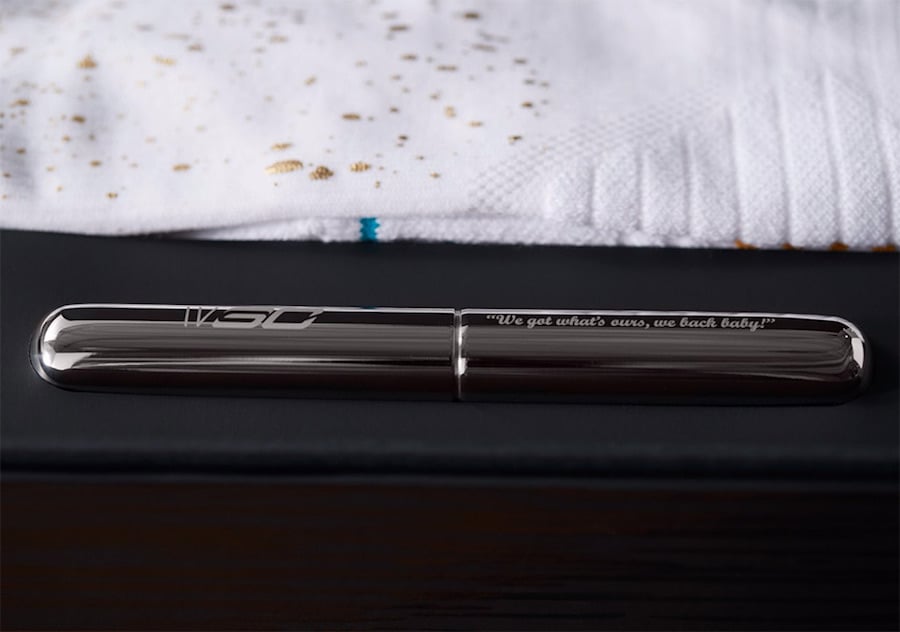 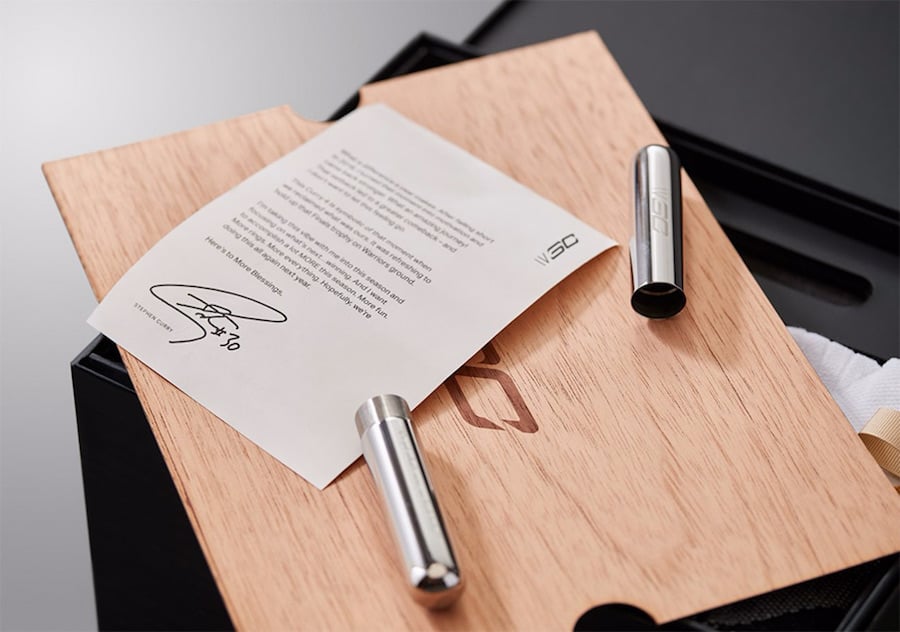