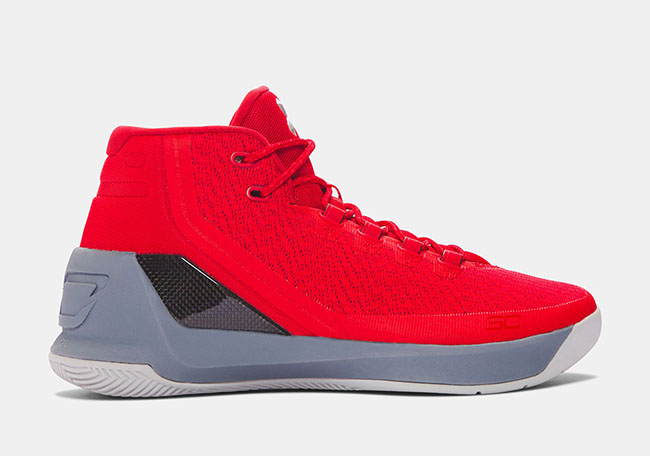 Steph Curry who attended Davidson and was an under dog coming into the draft will pay tribute to the school that helped shaped him. Debuting in December is the Under Armour Curry 3 ‘Davidson’.

The Davidson College edition of the Under Armour Curry 3 features a Vibrant Red, Grey and White color scheme. As you can see, the bright shade of Red covers the uppers, tongue and laces. Following is Grey which covers the midsole and heel counter. Other highlights include the Black carbon meta wing and White on the outsole.

The ‘Davidson’ Under Armour Curry 3 is set to release at select Under Armour retailers on December 10th, 2016. Retail price will be $140. Scroll below to check out more images and let us know your thoughts in the comments. 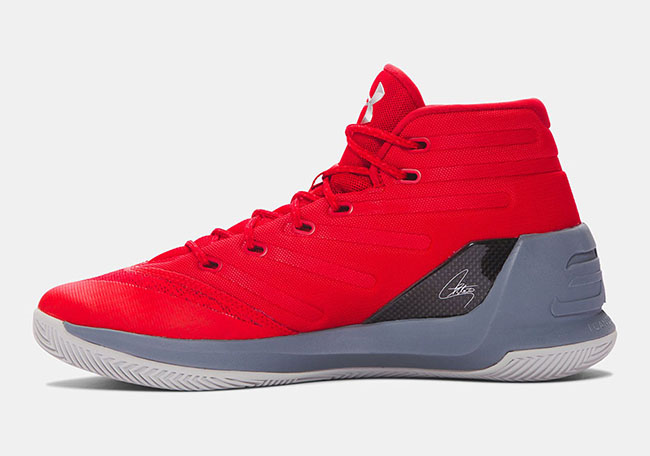 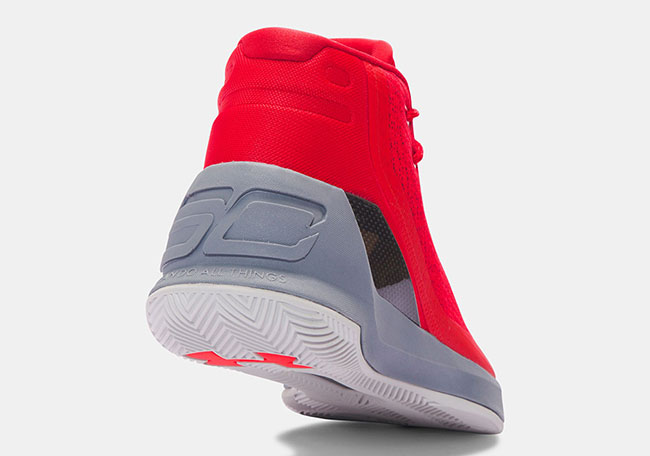 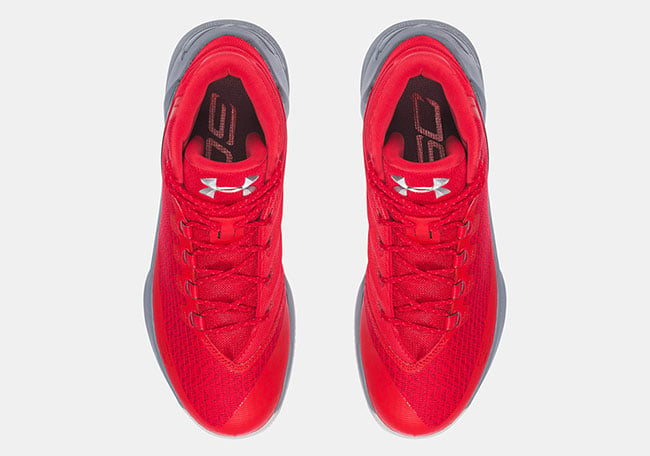 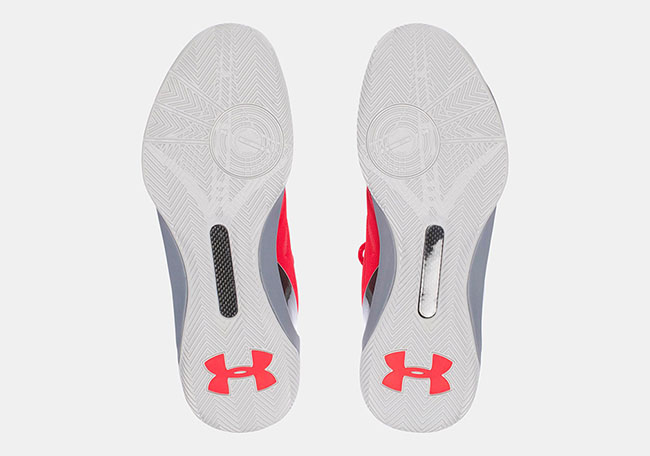