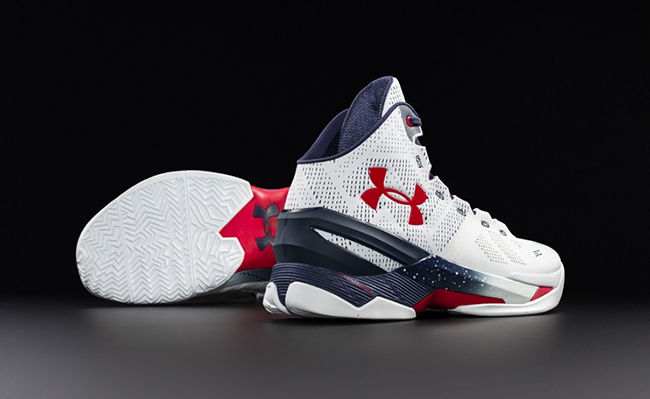 The Under Armour Curry 2 ‘USA’ will release just in time for July 4th as well as the upcoming Olympic Games being held in Rio. Officially landing at retailers in late May 2016, Curry will be rocking this pair as he and Team USA go after the Gold.

This patriotic theme used across the Under Armour Curry 2 features White, Midnight Navy and Red. Featuring White through the base along with the tongue. Midnight Navy accents are spread throughout but standing out is the use on the midsole that gradients to White. Other details include Red accents hitting branding, mixed within the laces and mid-foot.

The Under Armour Curry 2 USA is set to release at retailers on May 28th, 2016 and will retail for $130. Check out additional photos by scrolling below and let us know what you think of them.

Update: This weekend, the USA Curry 2 will release at UA retailers which will retail for $130. 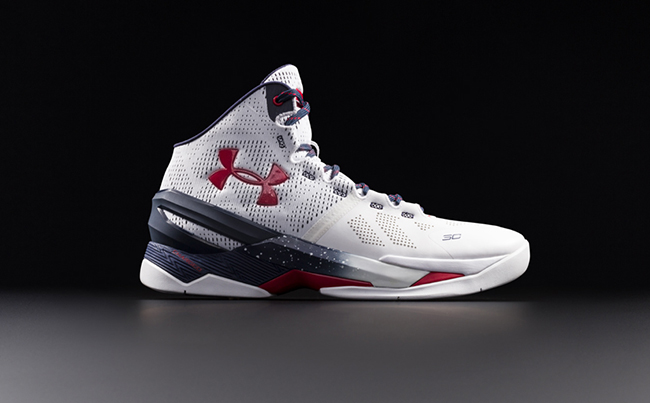 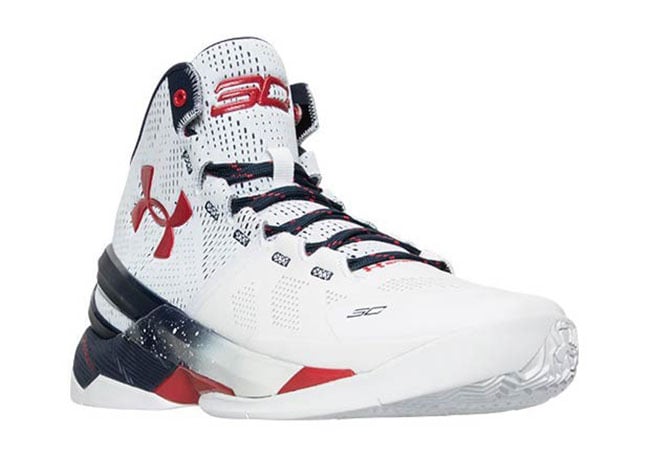 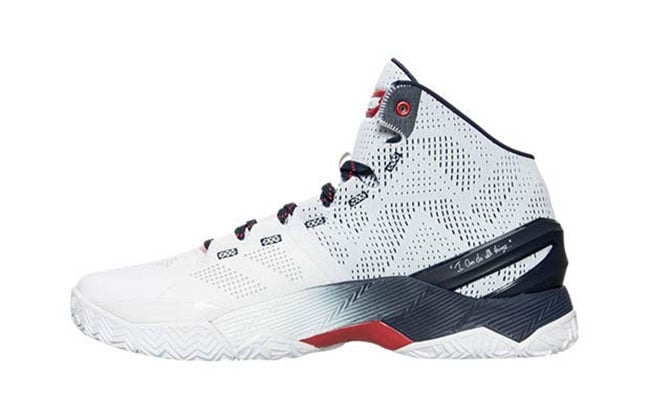 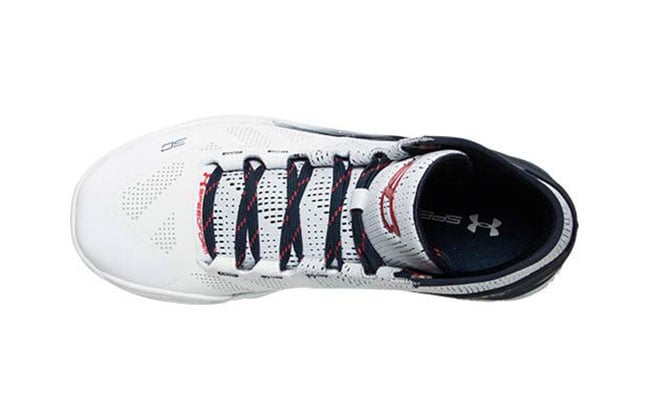 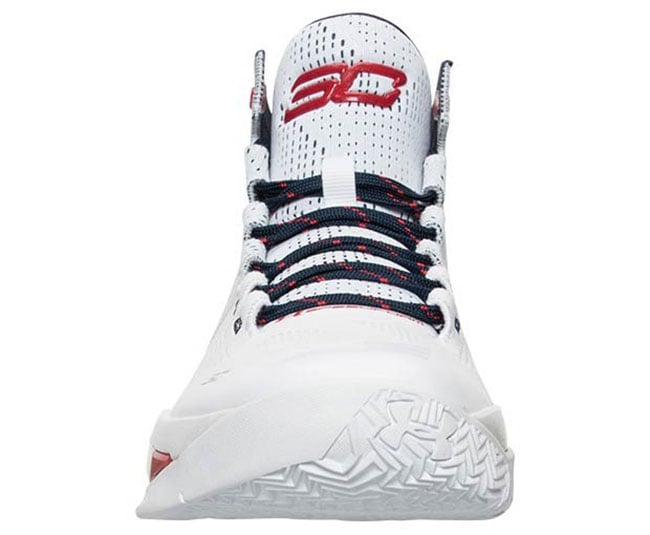 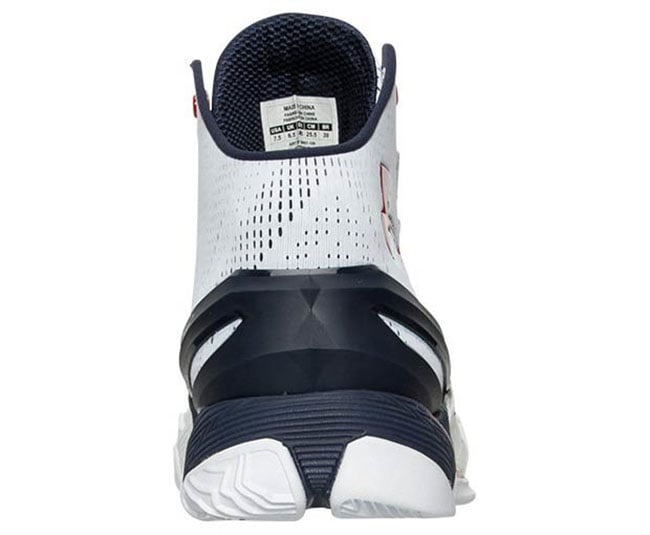 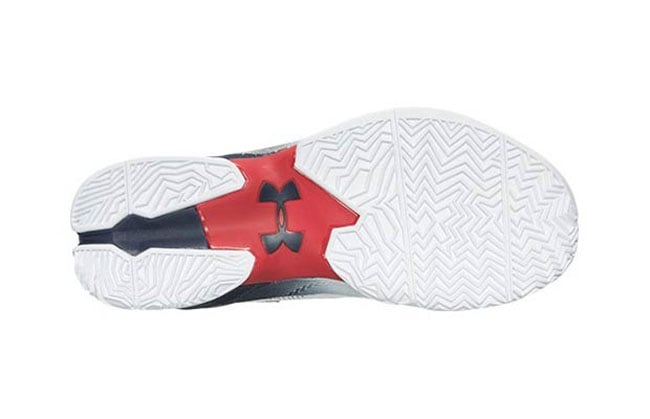