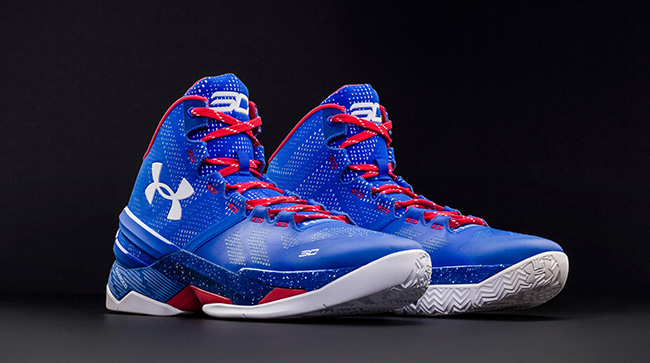 The Under Armour Curry 2 ‘Providence Road’ pays tribute to Stephen Curry and where he grew up in North Carolina. Although he was born in Akron, Ohio he was raised in Charlotte, N.C. and his father, Dell Curry played for the Hornets.

Dressed in a patriotic color theme of blue, red and white. The base will receive blue while red hits the stitching, midfoot and other small details. White follows while being placed on the outsole, speckled across the midsole and branding. The inside of the tongue resembles North Carolina’s flag but instead swaps out ‘NC’ for ‘WSC’ (Wardell Stephen Curry).

The ‘Providence Road’ Under Armour Curry 2 will land at UA retailers and online on November 28th, 2015. A retail price has yet to leak, but we believe they will run you about $130. Below you can see a few more images and once we obtain more we will update you.

Update: Under Armour officially unveiled the ‘Providence Road’ Curry 2 along with a short video giving us some behind the scenes info from Steph. The shoes are scheduled to release on November 28th, 2015. 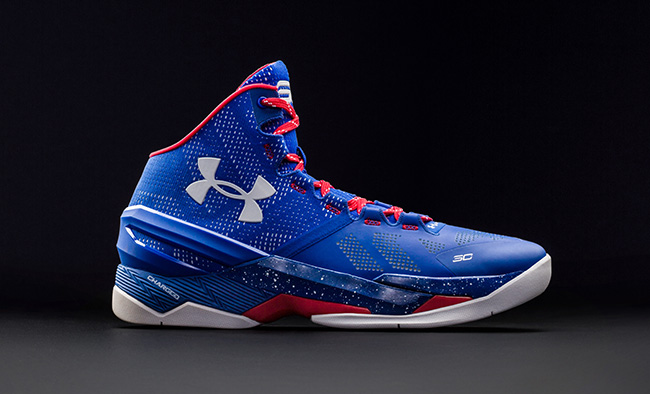 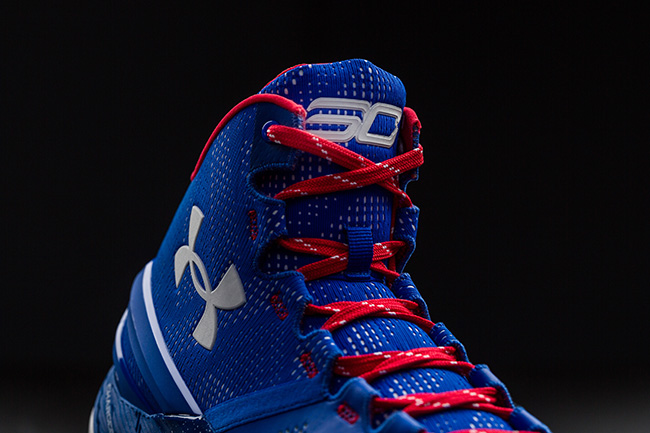 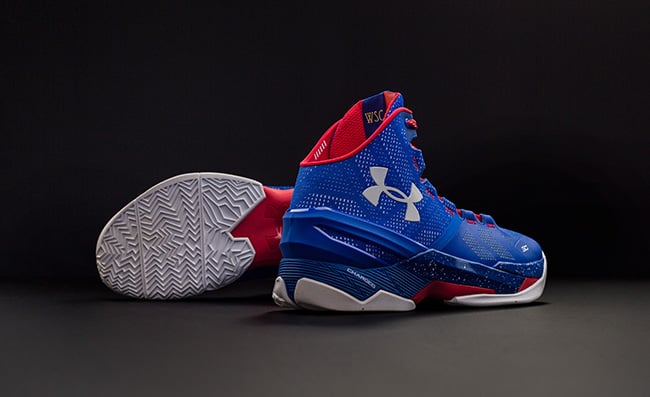 Update: One of the next Under Armour Curry 2 to launch is known as ‘Providence Road’ and today we have another look. Take note that this is actually the GS release. 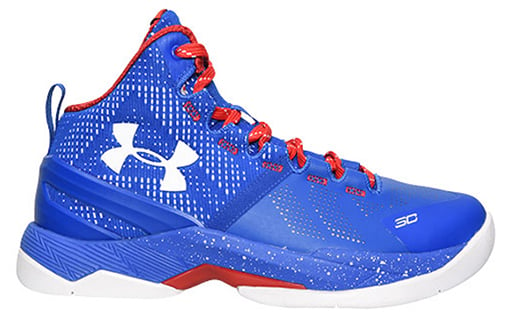 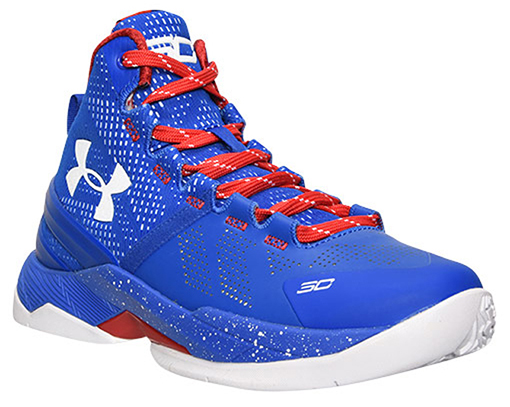 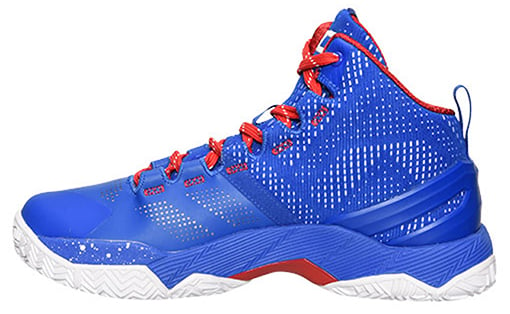 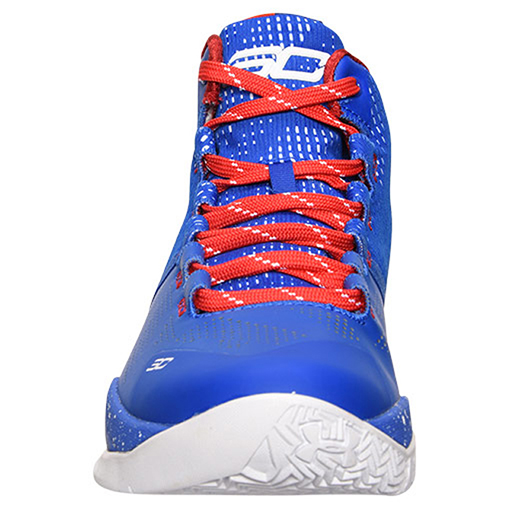 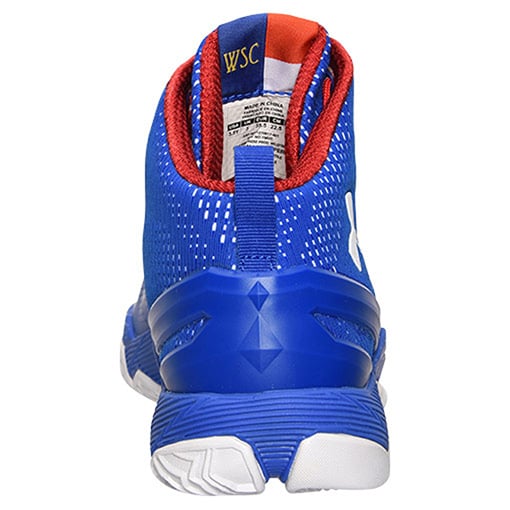 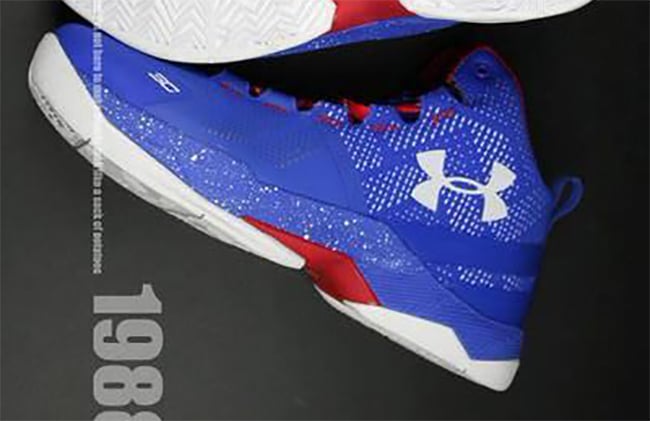 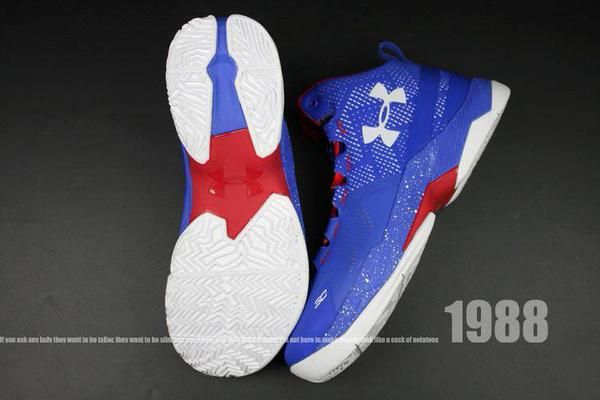 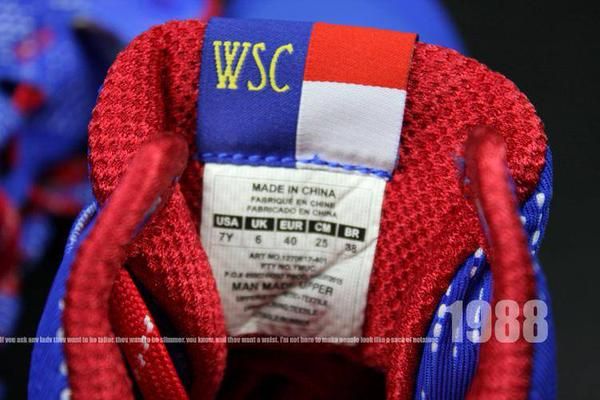