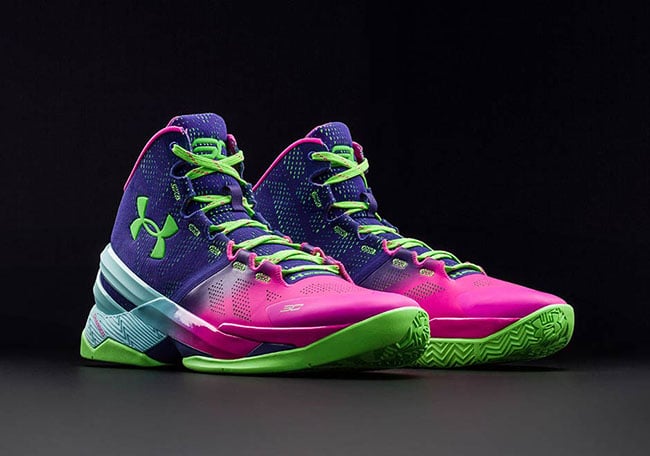 The Under Armour Curry 2 ‘Northern Lights’ is the brightest pair to date which will officially debut just past midway through December 2015.

The latest Curry 2 is dressed in an electrifying rebel pink, purple panic and poison green but not listed and clearly present is a light shade of blue on the heel counter. The inside of the tongue features a globe with ‘North’ written which as you should know ties into Steph in one way or another.

The ‘Northern Lights’ Under Armour Curry 2 will officially hit retailers across the world on December 18th, 2015 just in time for Christmas. Retail price is set at $130. Below you can take a closer look at the Northern Lights UA Curry 2 and once we receive more images, we will update you.

Update: Official images of the ‘Northern Lights’ Under Armour Curry 2 have been unveiled. As a reminder this pair will release on December 18th, 2015 for $130. 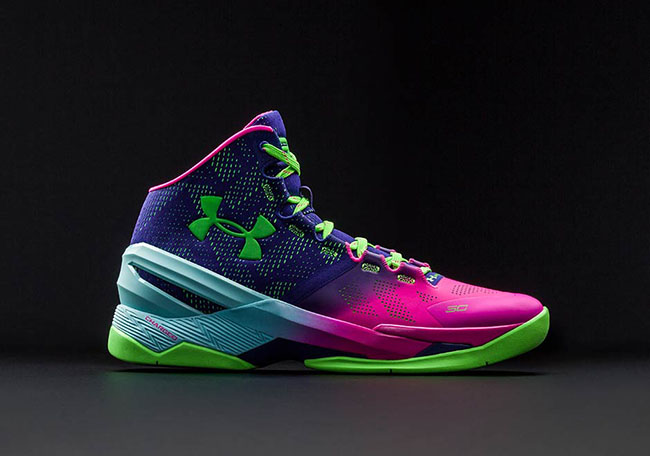 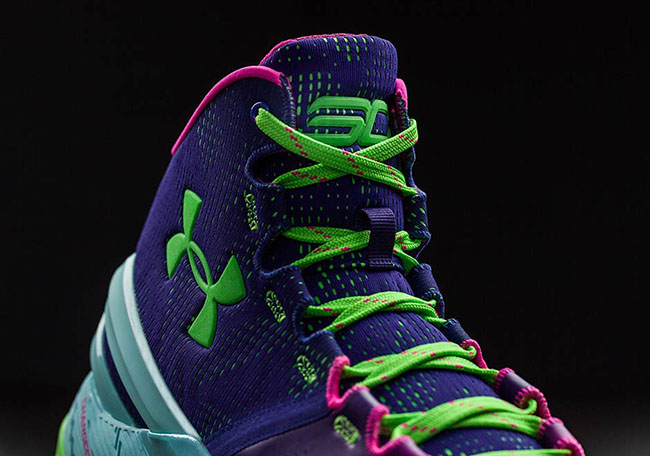 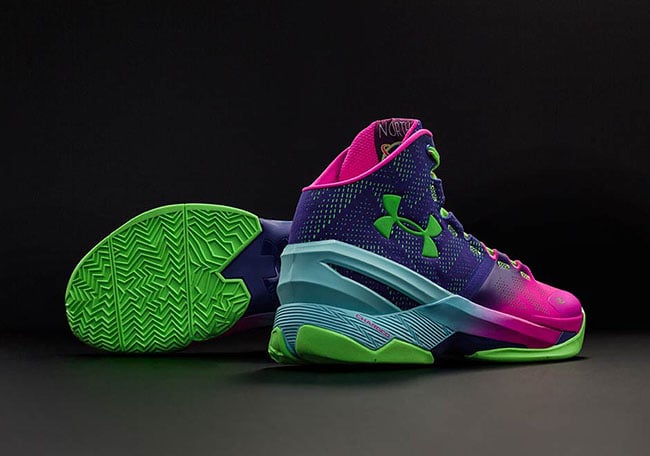 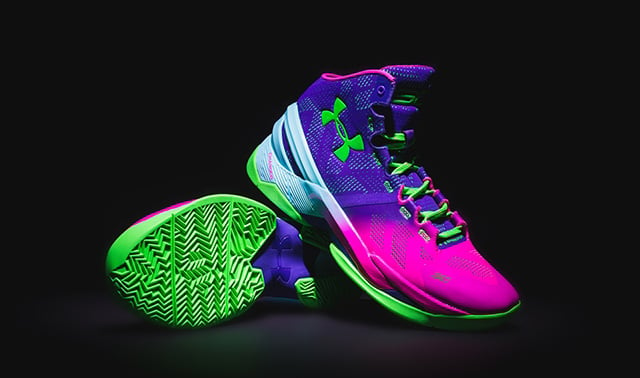 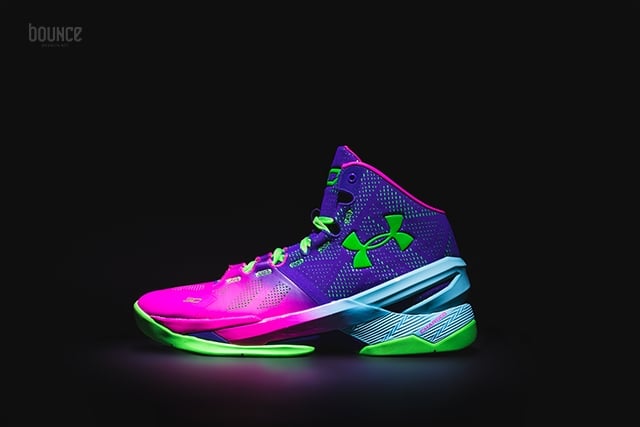 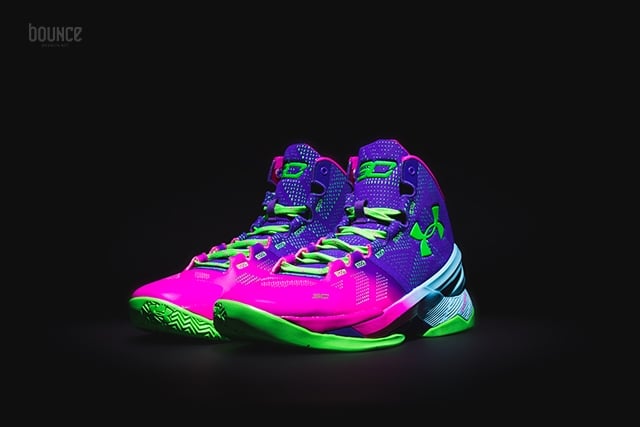 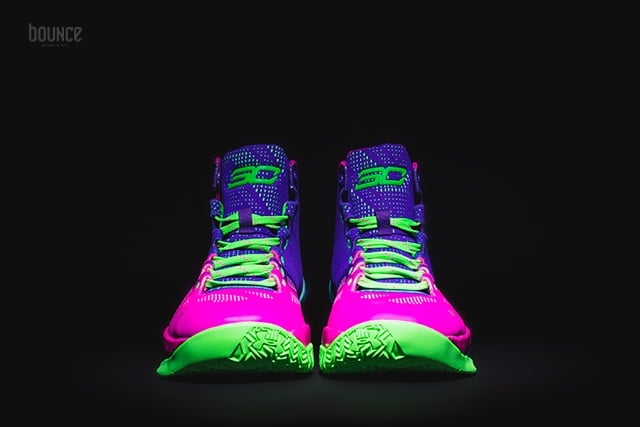 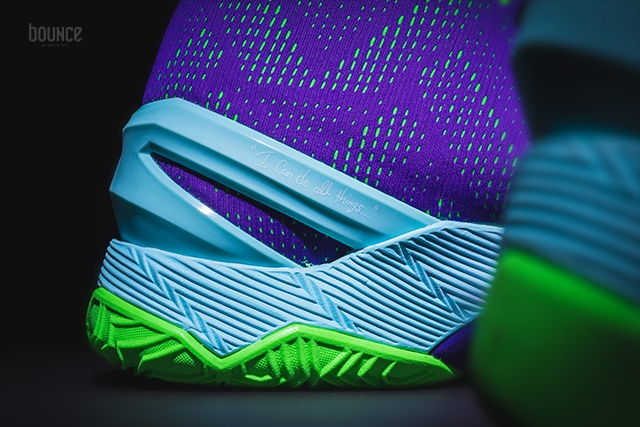 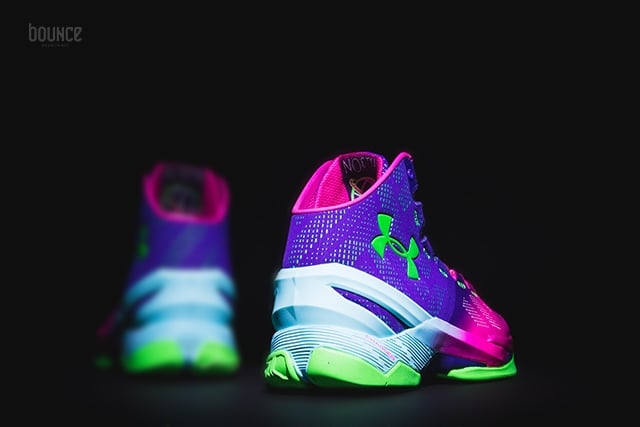 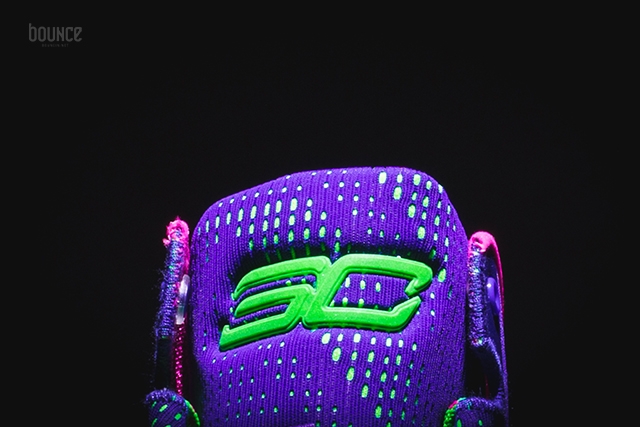 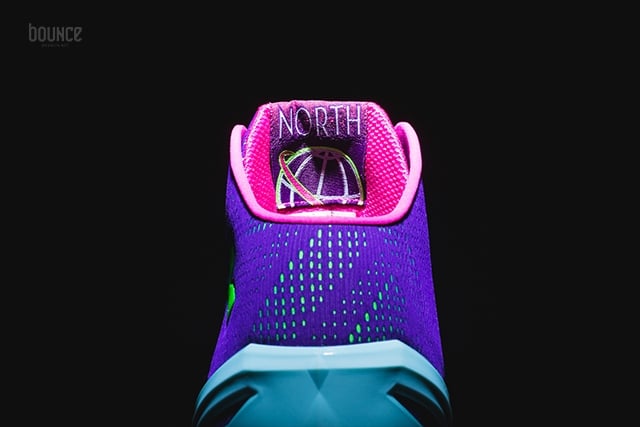 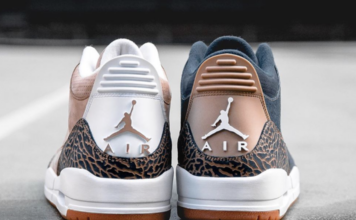