Detailed Look at the Under Armour Curry 2 Elite 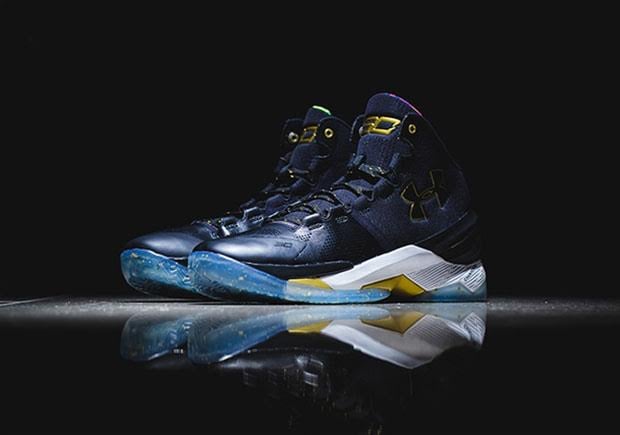 The Under Armour Curry 2 ‘Elite’ is set to launch this weekend which comes with a premium build and translucent outsole.

This Curry 2 is a bit different compared to other releases we have seen. First up is a smooth Black leather along with hits of perforation through the base which is followed up with White on the midsole. Gold accents are also seen on the mid-foot, branding and speckled across the translucent outsole. The last detail is a multicolor graphic on the inside of the tongue.

Retailers will release the ‘Elite’ Under Armour Curry 2 on February 6th, 2016 which is this Saturday. Retail price has yet to be announced, but it’s possible they go for a bit higher than the traditional $130. Also it doesn’t look like kids sizing will be available, but not confirmed. Check out another shot below and let us know what you think of the premium edition Curry 2.

Update: Just prior to the release of the Elite Under Amrour Curry 2, we now have a detailed look thanks to Bouncin. 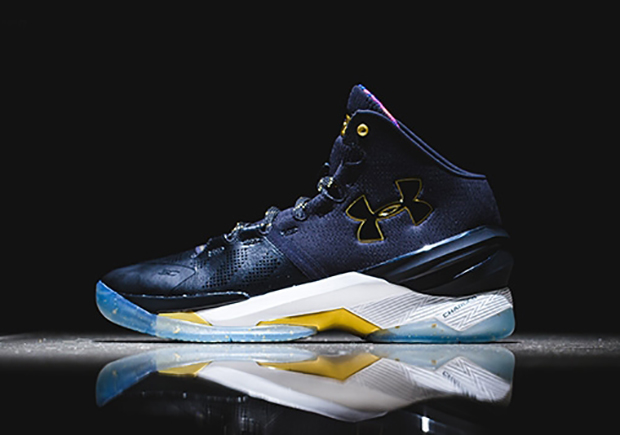 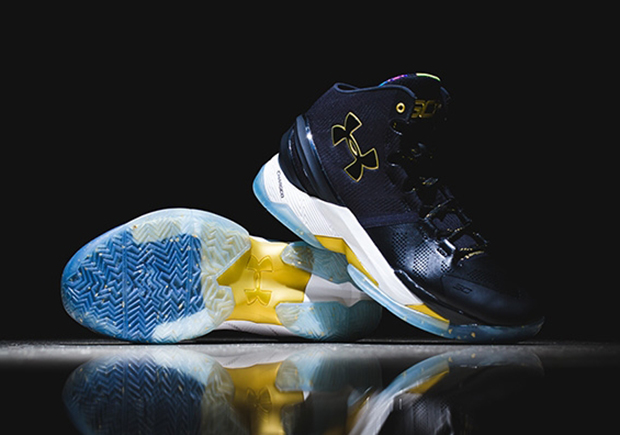 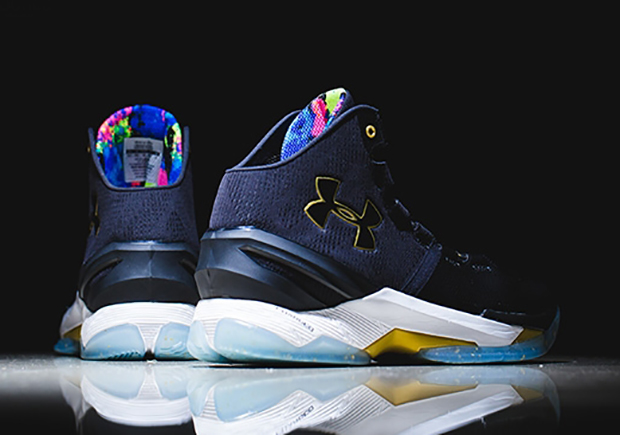 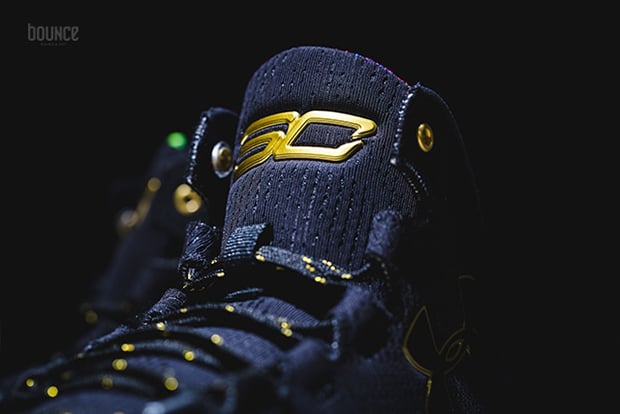 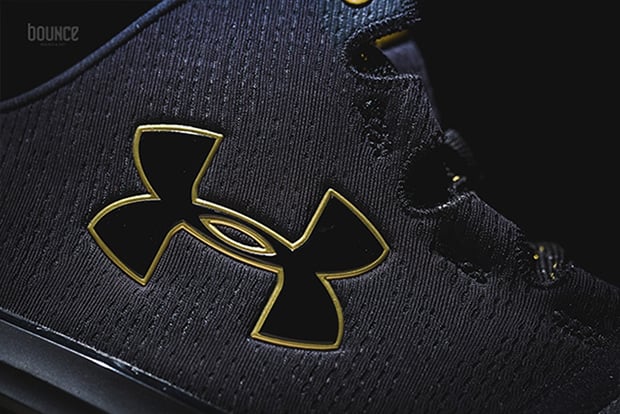 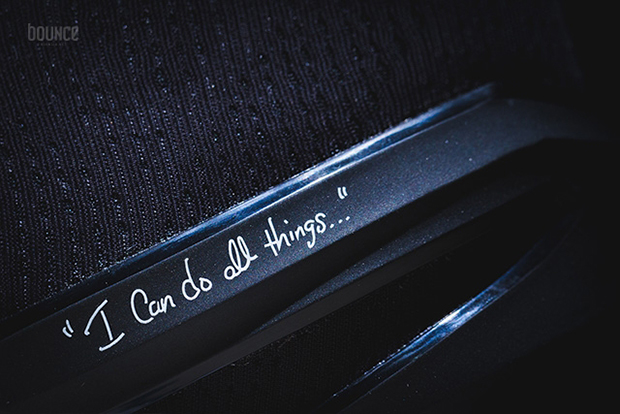 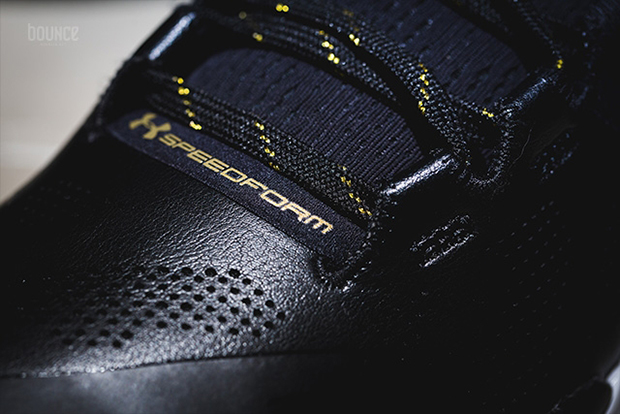 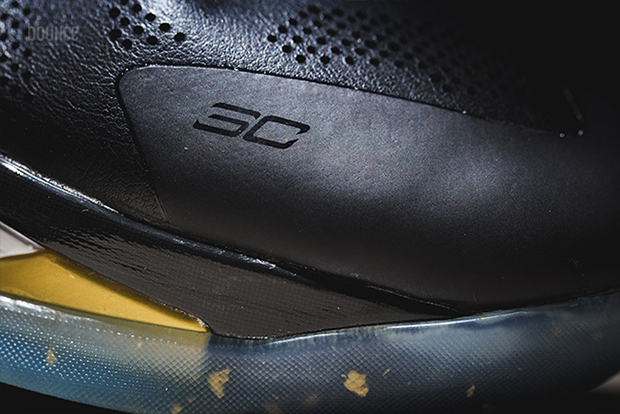 Update: It turns out Kids sizing will be available for the Elite Curry 2. Retail will be $120. 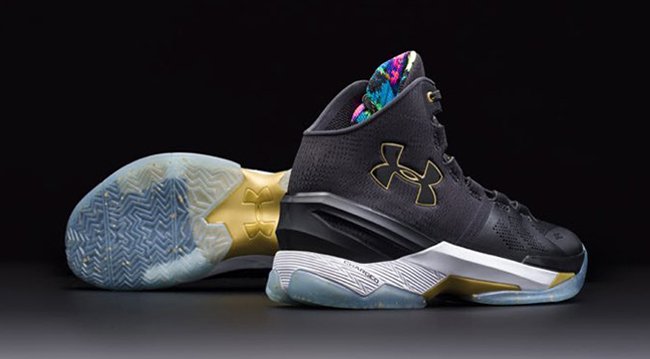 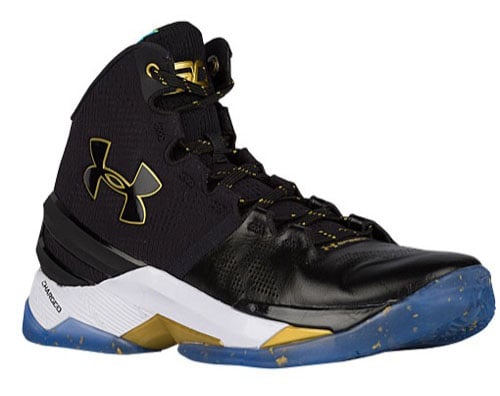