HomeUnder ArmourUnder Armour Teases Curry 2 with 'Back to Work' Video

Under Armour Teases Curry 2 with ‘Back to Work’ Video

Coming in time for the 2015-16 NBA Season is the Under Armour Curry 2, Stephen Curry’s second signature shoe with the brand. Today we bring you a look at some additional colorways set to come in the next months.

It appears the Curry 2 will also have a story behind each model, but details are slim. For example the multi-colored shoe shown above has ‘North’ on the inside of the tongue. One model from the batch borderlines with an away Golden State Warriors color theme while the third has no connection as of yet.

All pairs of the Under Armour Curry 2 shown are samples which ultimately means that the shoes could be coming sooner rather than later. See more images below and let us know which pair is your favorite.

Update: Under Armour released a new promotional video called “Back to Work” which features Stephen Curry. In the video, you can see a glimpse of the upcoming Curry 2. 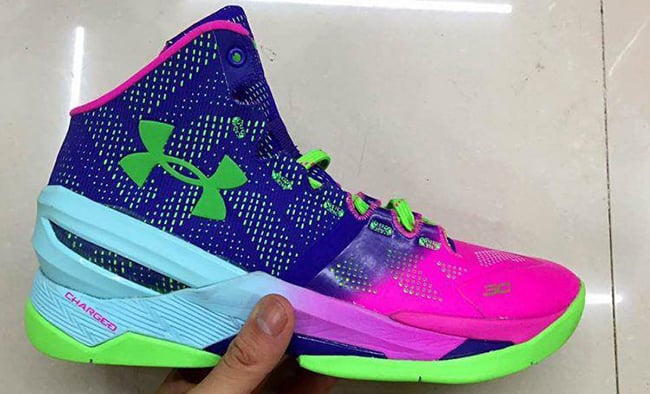 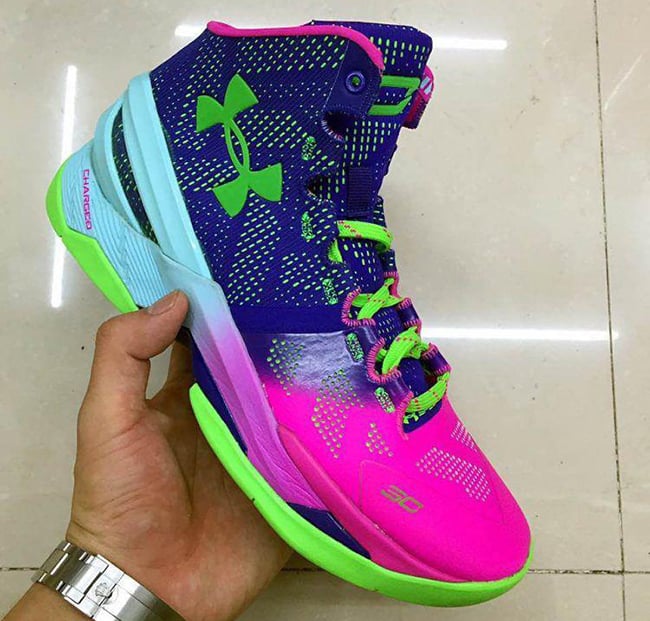 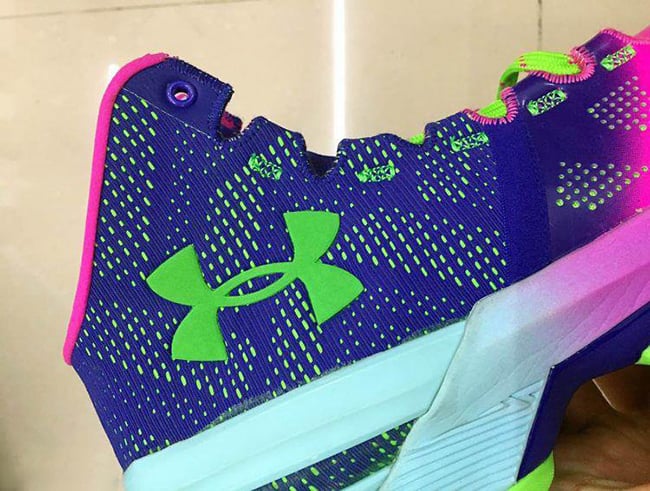 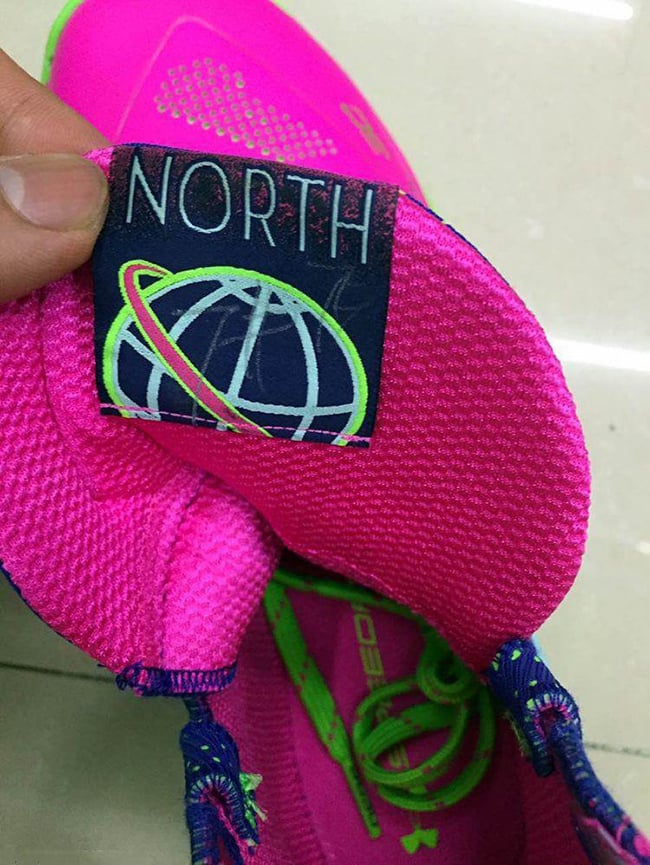 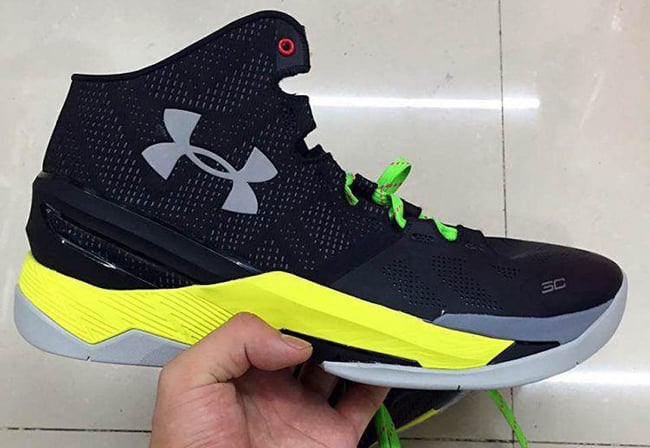 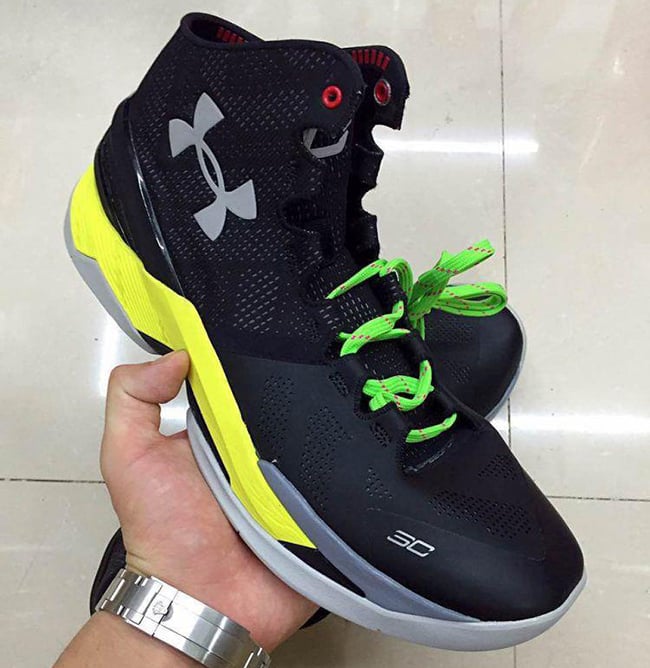 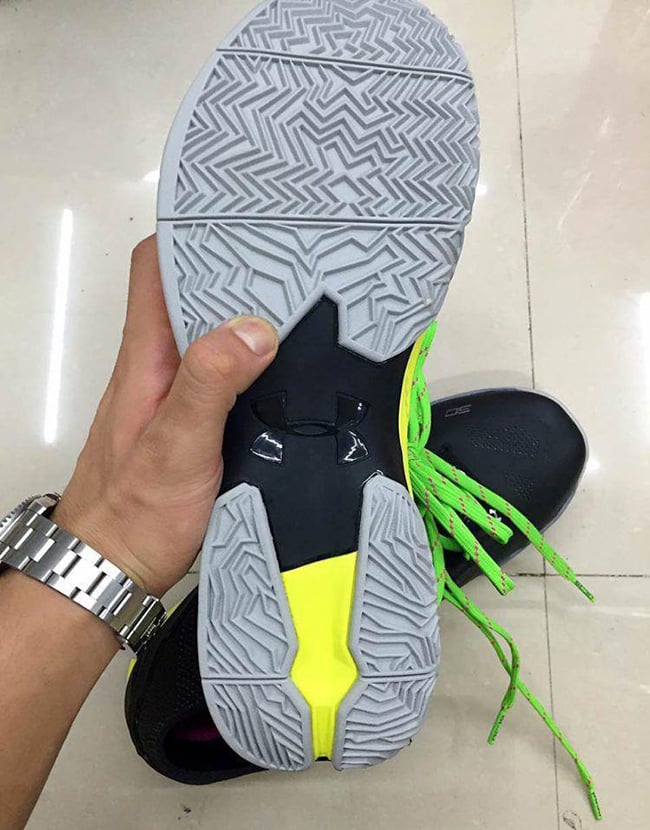 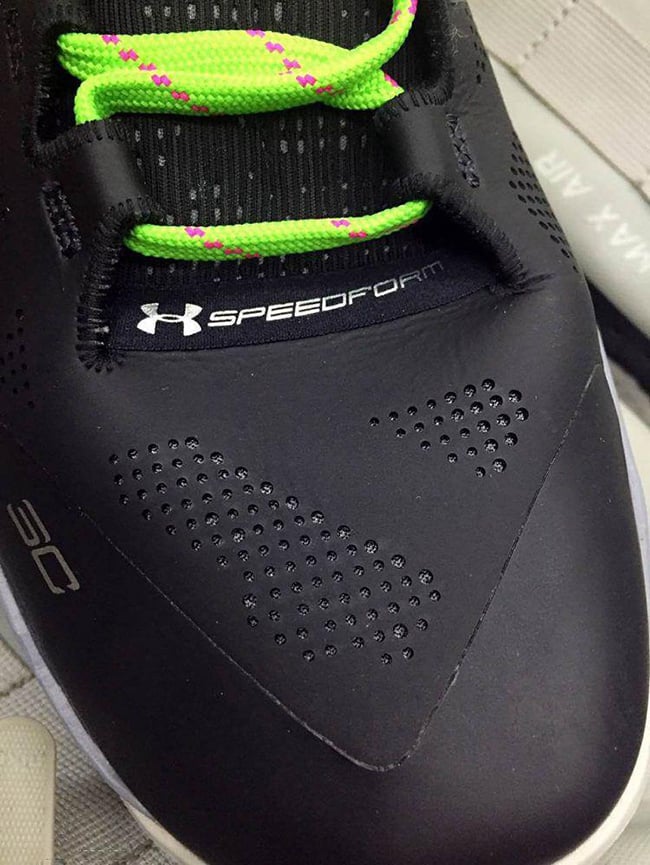 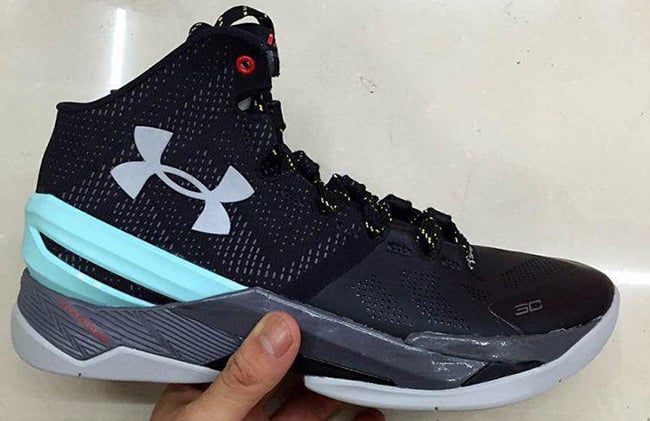 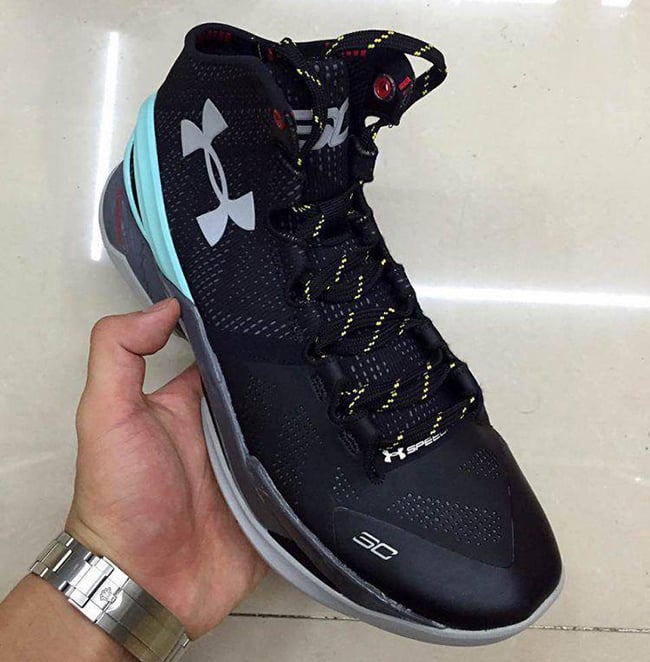 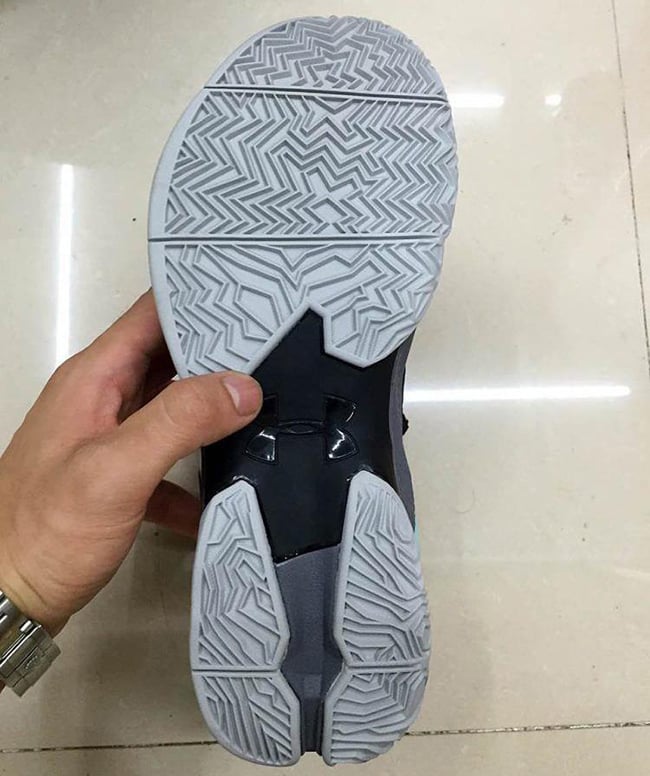 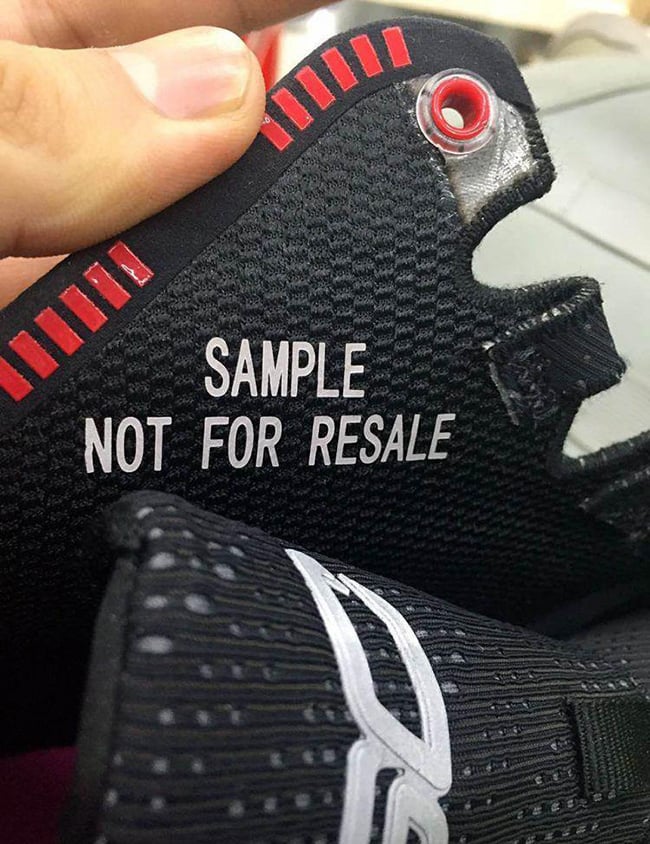