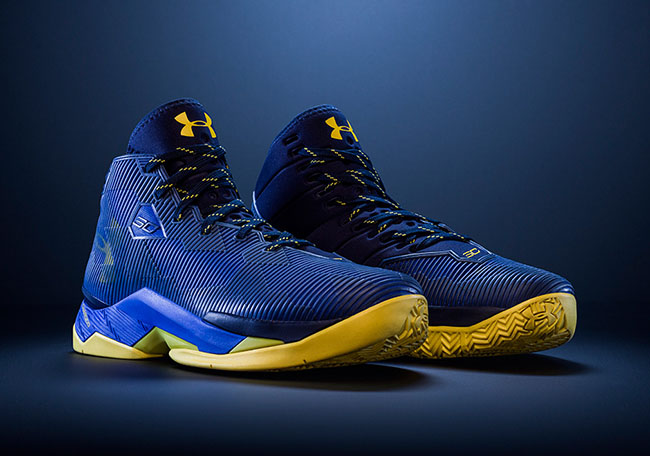 Steph Curry and the Golden State Warriors fell short of becoming the 2015-16 NBA Champions which really came down to the wire. Lead changes went back and fourth, but the outcome was falling short by 4 points. Still UA continues on with the releases with the latest being the Under Armour Curry 2.5 ‘Dub Nation’.

This Under Armour Curry 2.5 features a true Warriors theme which has received the Dub Nation name. Using shades of Blue through the uppers as well as the midsole. Yellow detailing is seen on the branding, outsole and hinted on through laces.

The Dub Nation Under Armour Curry 2.5 will launch at UA retailers on June 24th, 2016. Retail price is set at $135. Upon release, you will be able to purchase from retailers like Renarts. Keep scrolling below to check out more photos and visit us for additional Curry 2.5 releases.

Update: Under Armour has officially unveiled the Curry 2.5 ‘Dub Nation’ which will be available at retailers later today. 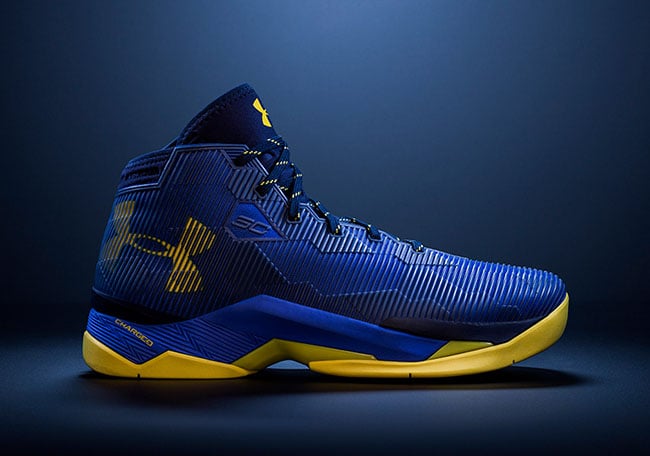 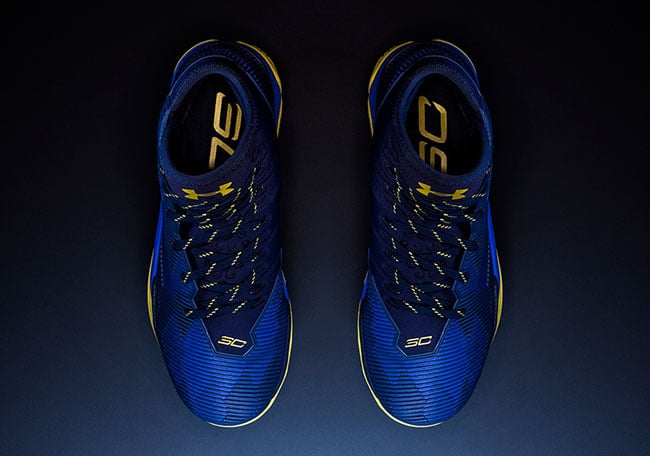 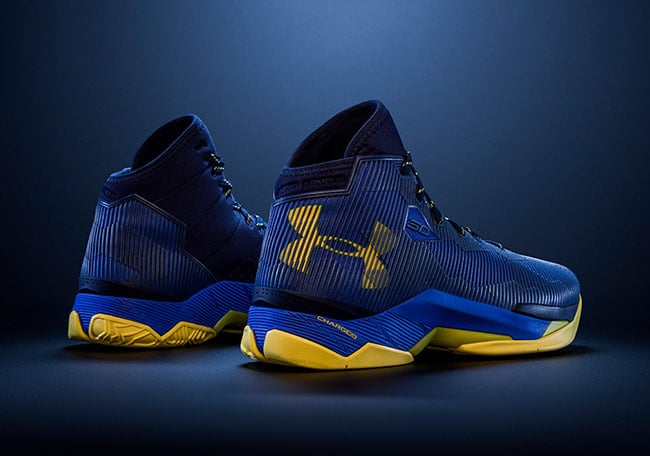 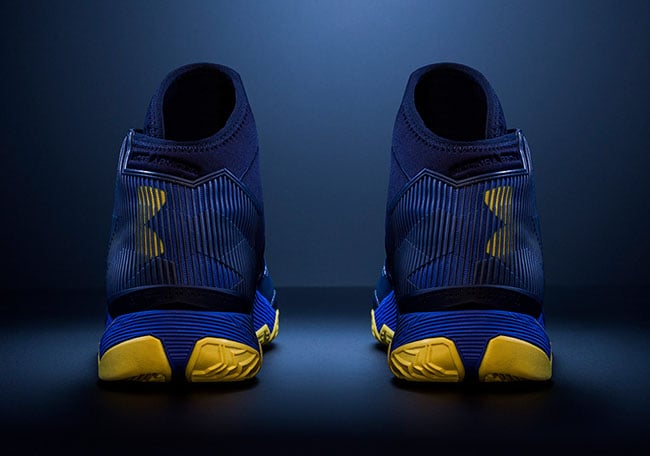 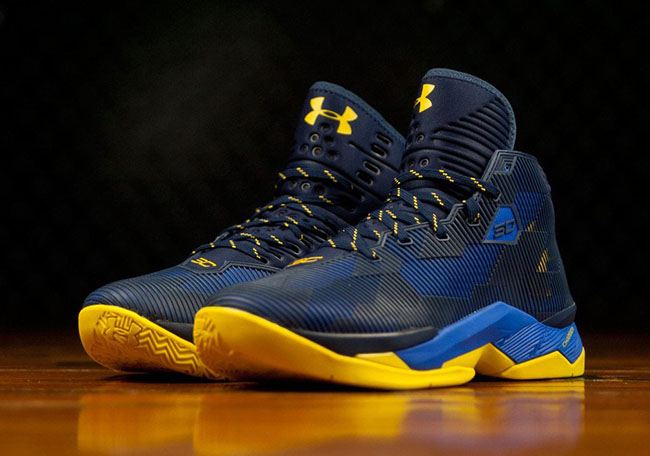 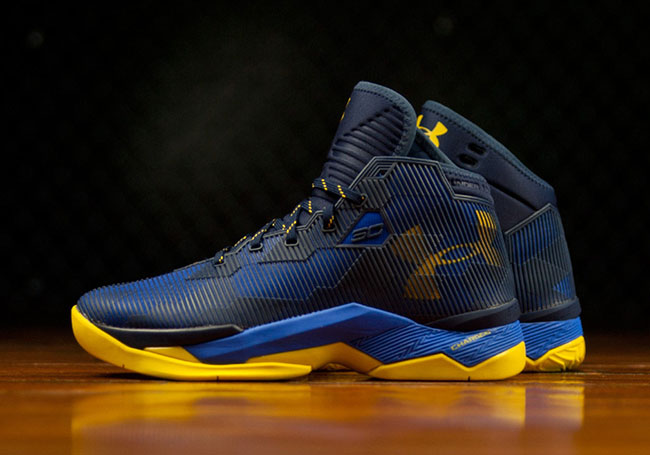 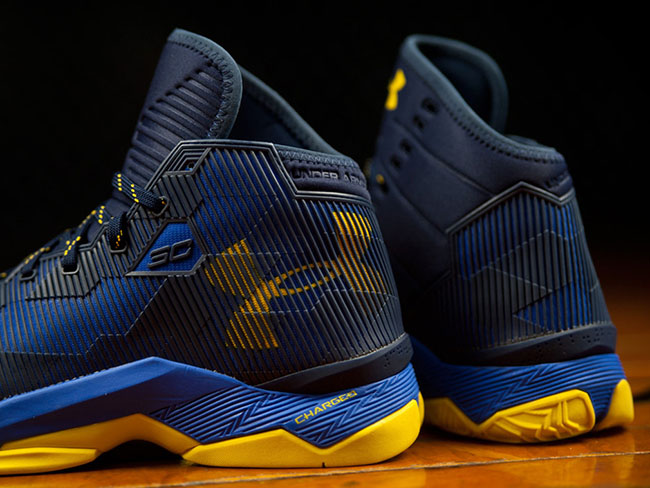 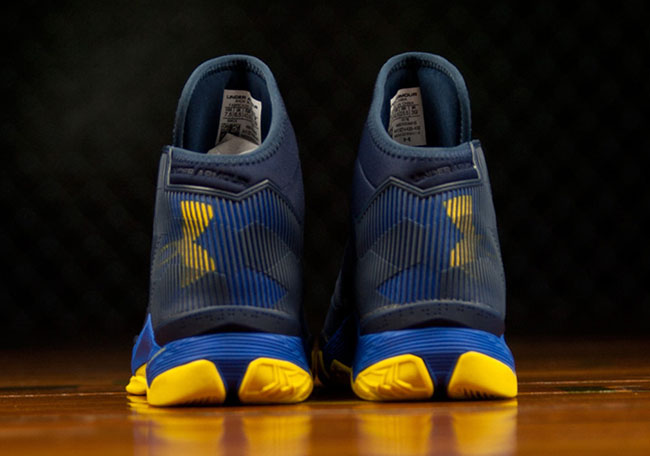