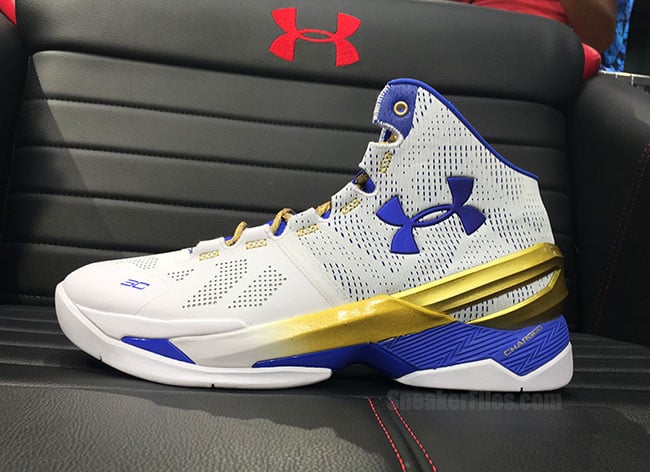 The Under Armour Curry 2 ‘2 Rings’ celebrates a moment that has yet to take place and will officially release in June. However there is a chance to grab this pair a bit early.

Also known as ‘Gold Rings’, Under Armour and Curry are already celebrating the Warriors second championship and first back to back, yet it hasn’t happened yet. While they did set the new NBA win record and are one of the favorites to take home the Larry O’Brien trophy, this is a bold yet confident move by the brand.

This Under Armour Curry 2 features a Golden State Warriors color theme that features White through the uppers along with Blue accents across the branding, liner and worked within the midsole. Completing the look is Gold highlights with ‘World Champion’ on the inside of the tongue.

The 2 Rings Under Armour Curry 2 will release worldwide on June 4th, 2016 and will retail for $130. However select Under Armour The Armoury locations have already started to release, so if you’re located near one of their locations, this is your chance to purchase early. Keep scrolling below to check out an exclusive look and let us know what you think of UA and Steph Curry celebrating early. 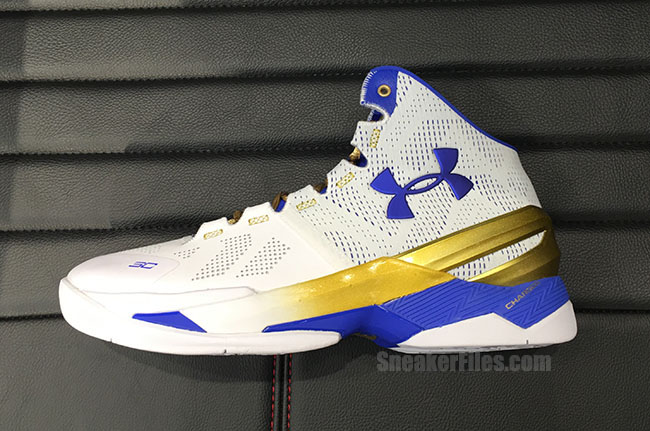 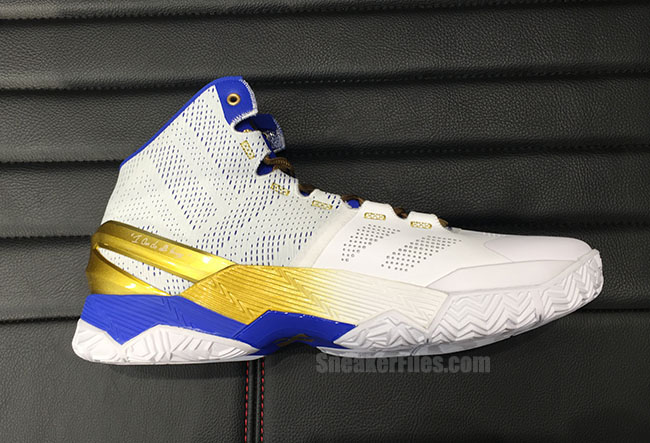 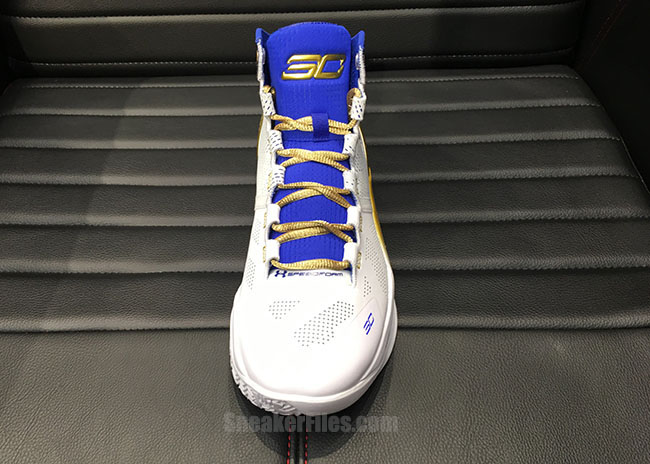 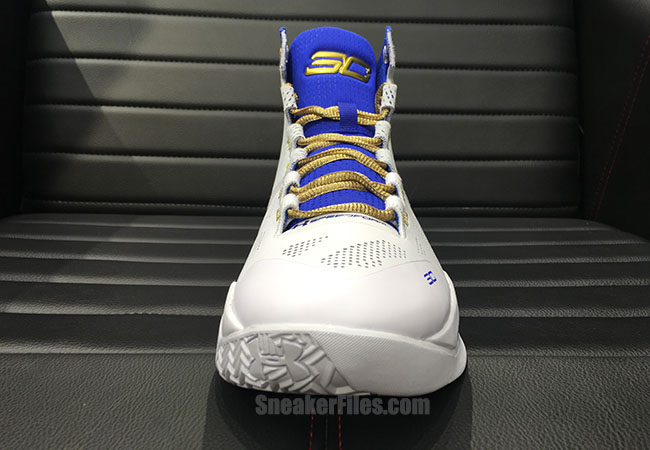 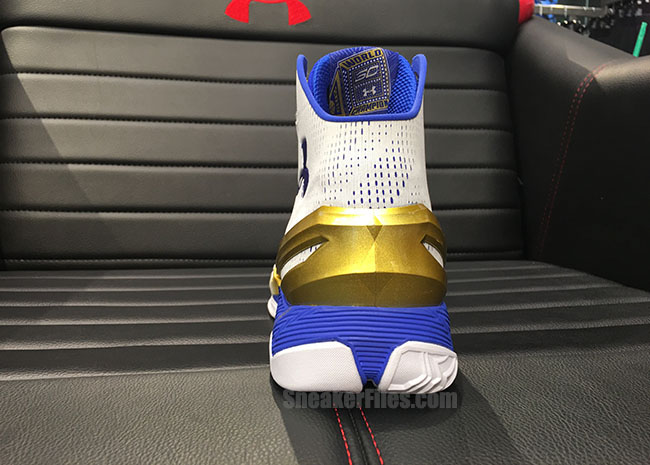 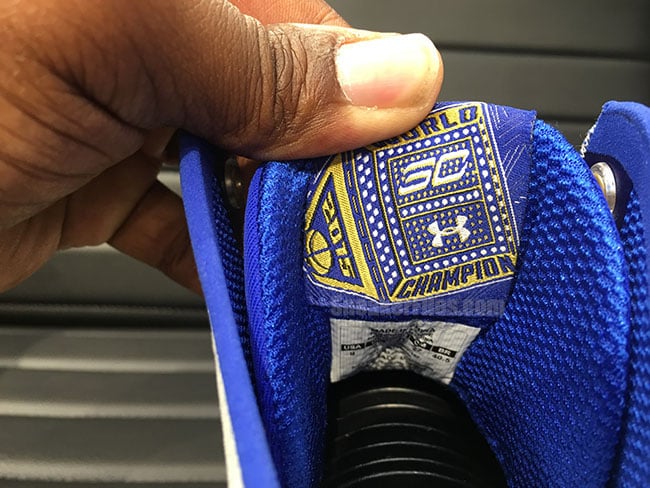 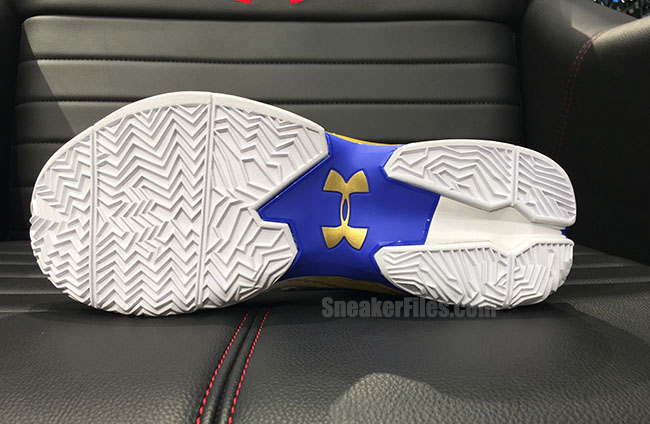 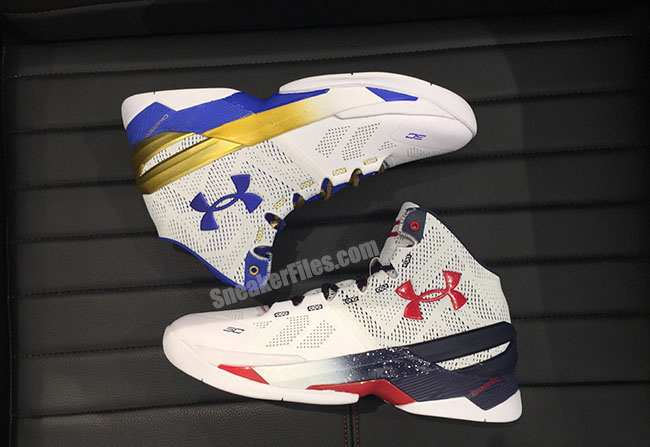