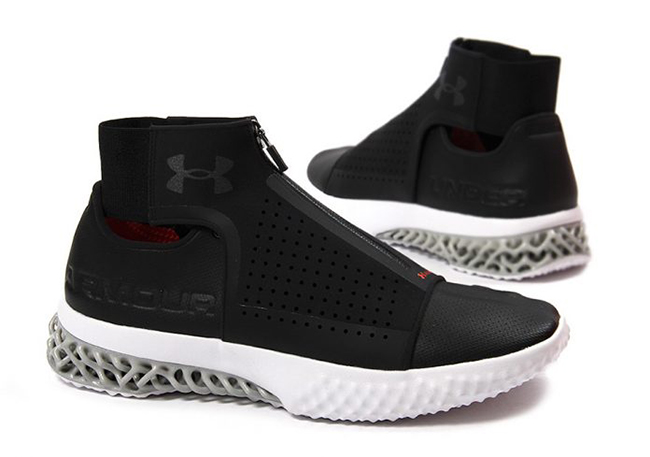 Looking closer, you can tell that they have a futuristic design, but that’s also labeled in the name. The uppers feature the Under Armour Speedform technology while a zip-up shroud covers the lacing system. Like mentioned, the midsole and sole was created by using 3-D printing technology.

The Under Armour ArchiTech Futurist is scheduled to release on June 20th, 2017 in limited quantities exclusively at Concepts Cambridge location as well as online. They will be available on a first come, first served basis. Retail price is set at $300. Below you can check out more images which will give you a closer look. 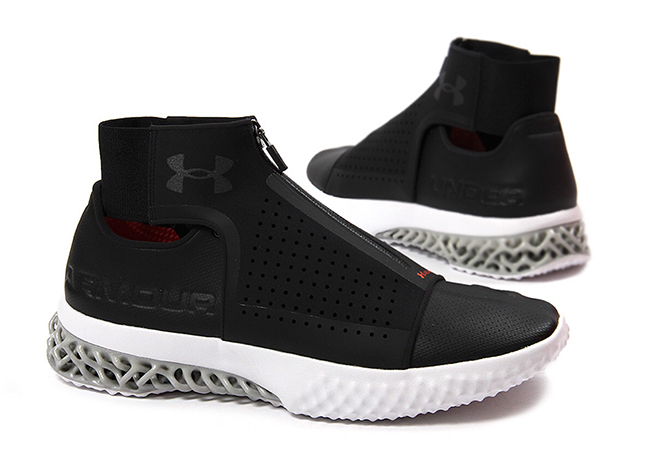 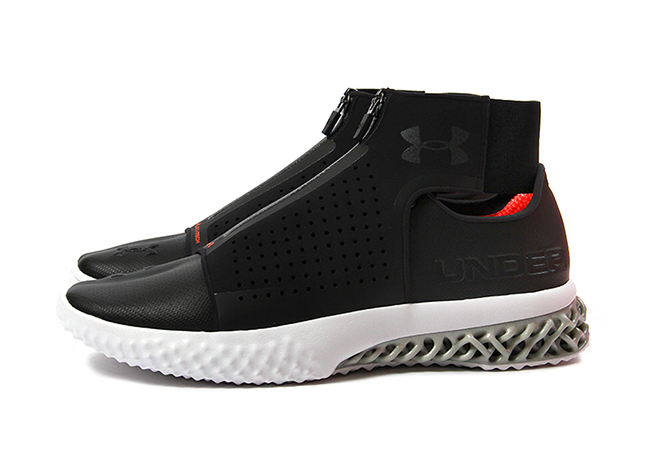 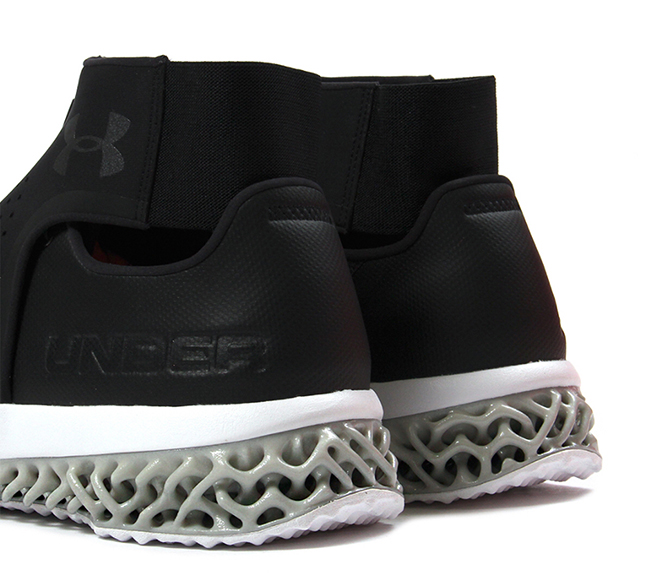 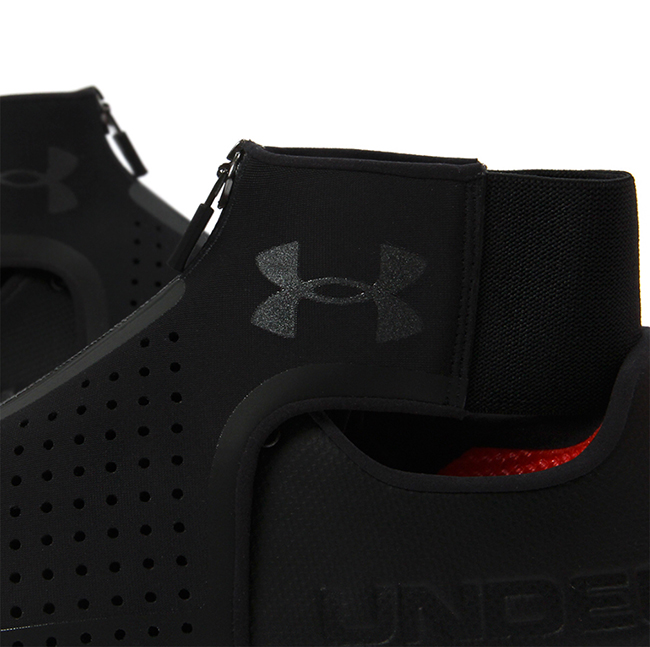 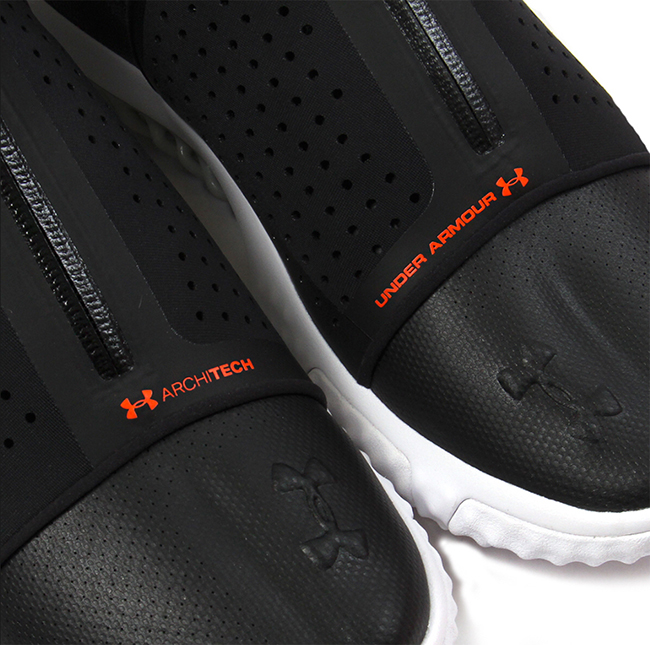 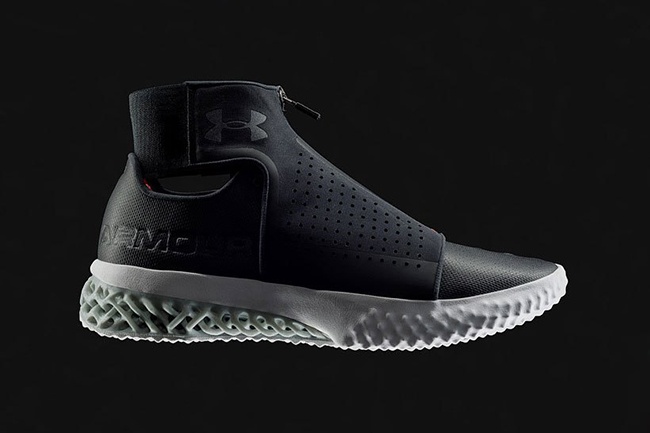 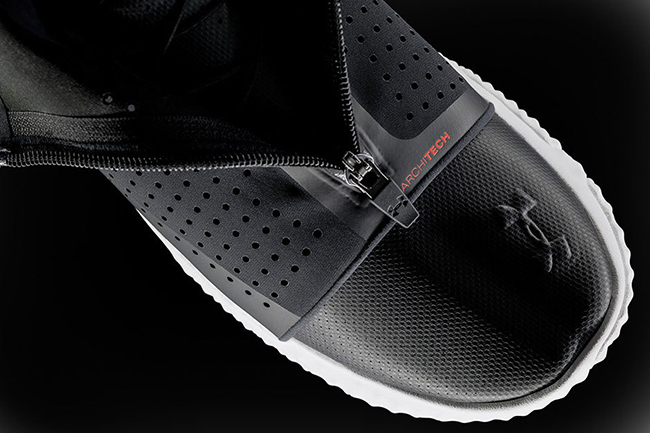 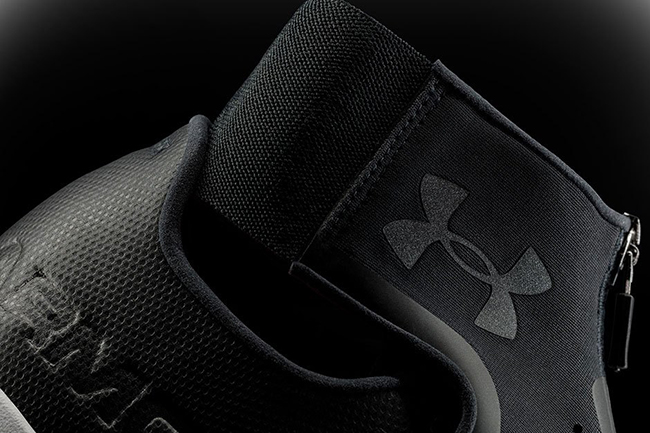 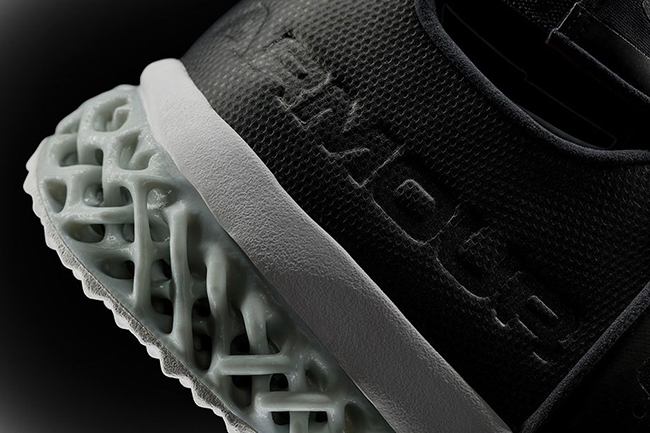 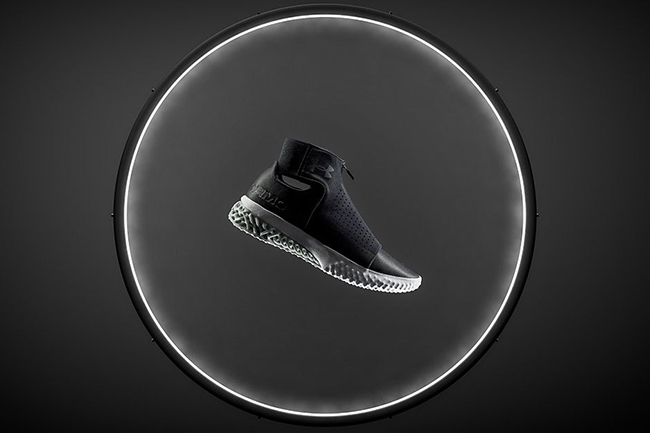 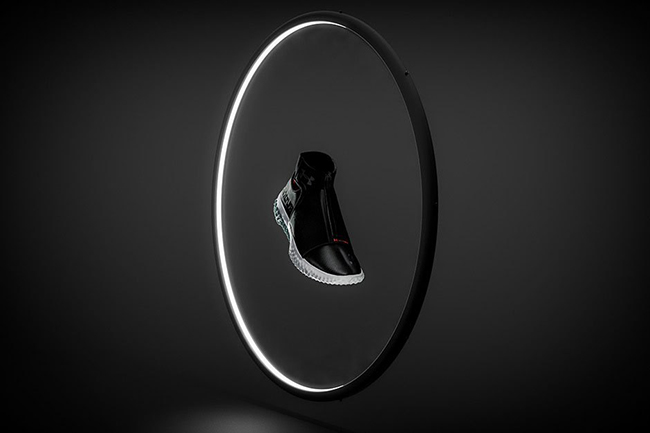 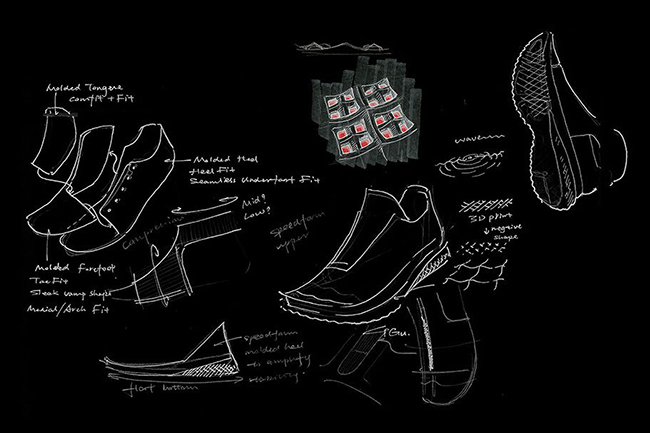