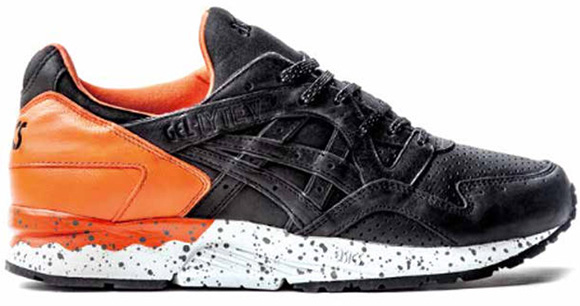 Undefeated has another collaboration coming but this time it’s with Asics and using the Gel Lyte V.

Some of Undefeated collaborations in the past have used the black and orange theme, as well as the overall look which resembles the MA1 jacket. Rumor is the nickname for this Asics Gel Lyte V is “False Flag”, from our beliefs they are inspired by the Military.

As of now, sources are saying the Undefeated x Asics Gel Lyte V is releasing on December 19th 2014, but this is not confirmed. 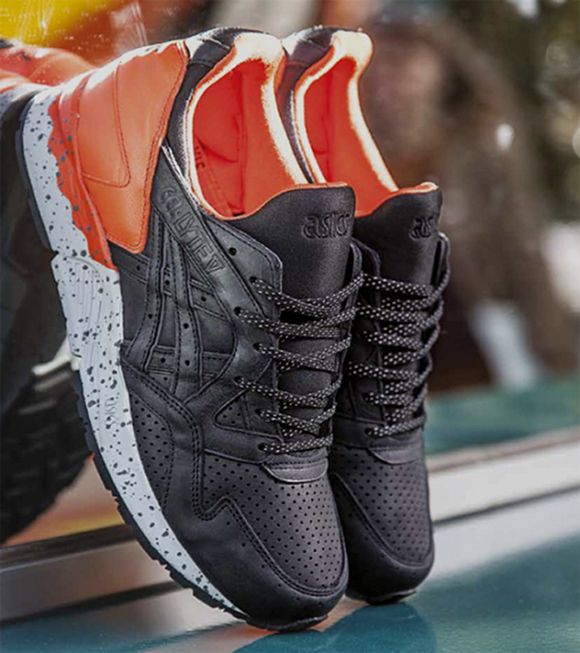 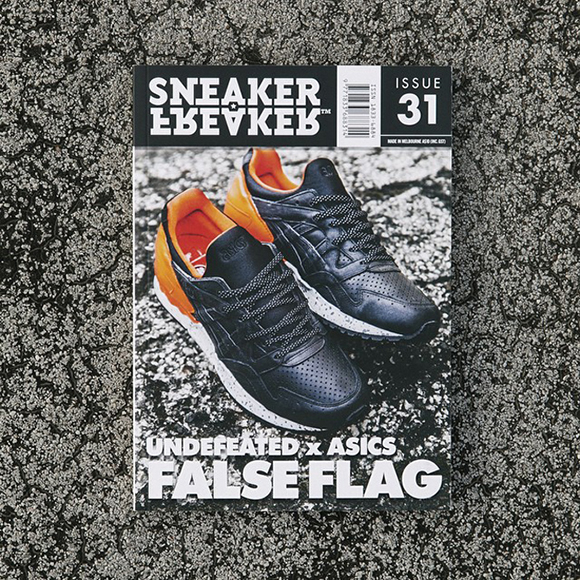