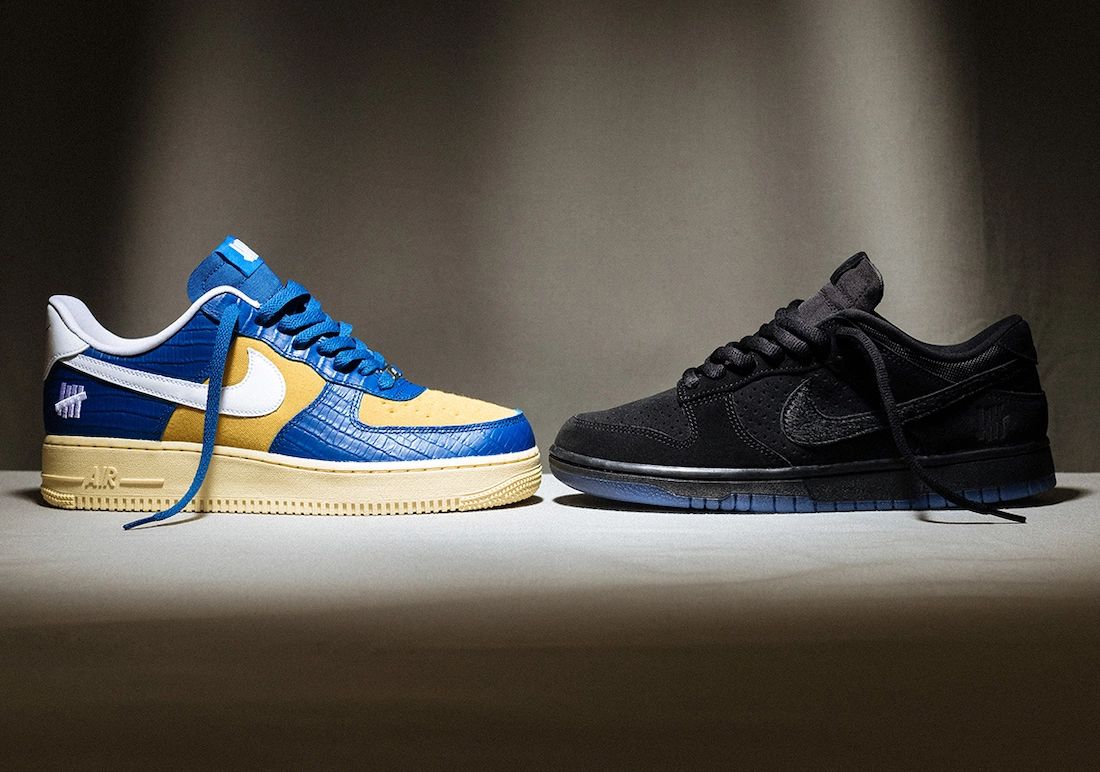 Launched on August 20th is the first Undefeated ‘5 On It’ pack, and the Los Angeles boutique will debut their second Nike AF-1 vs. Dunk ‘5 On It’ pack in September.

Inspired by the late 90s and early 00s while constructed with exotic materials linked to sneaker culture. Both pairs feature a mixture of five textiles and prints, including a croc, nubuck, suede, leather, and canvas. Furthermore, the two have ‘Dunk vs. AF1’ branding on the insoles. Lastly, the Air Force 1 Low and Dunk Low will also have Undefeated’s five strike logo on the lateral heel and tongue labels.

Undefeated Nike Dunk vs AF1 5 On It Release Details

You can expect the Drop 2 Undefeated x Nike AF-1 vs. Dunk ‘5 On It’ to release exclusively at Undefeated’s flagship stores and Undefeated.com on September 3rd. The retail price is $120. While a SNKRS drop has yet to be announced, more information is coming soon. 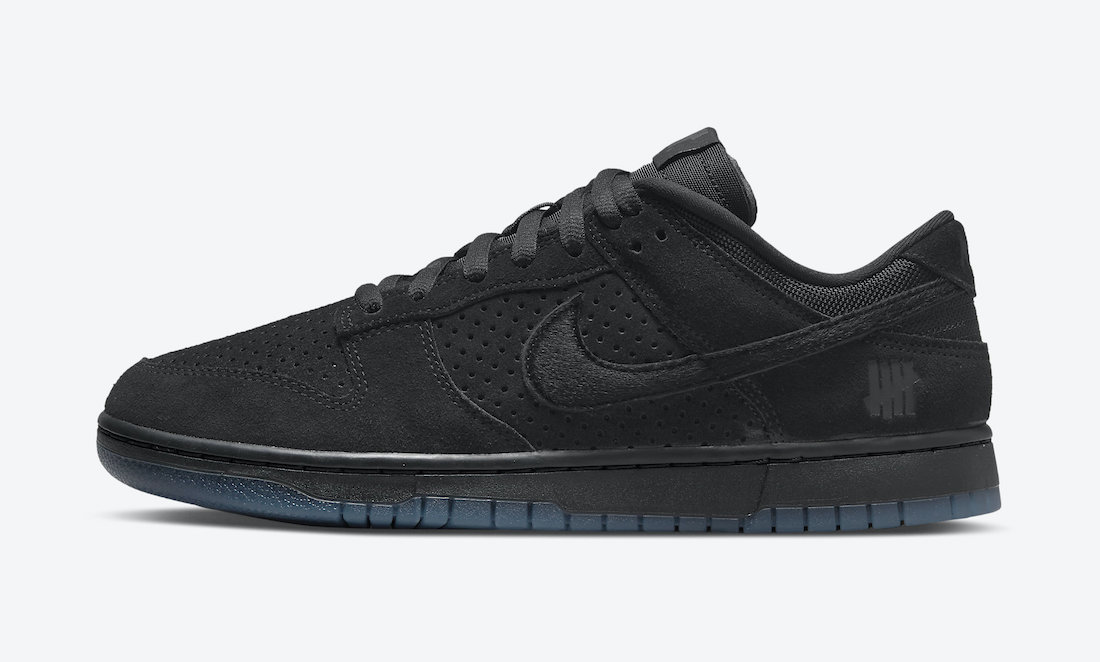 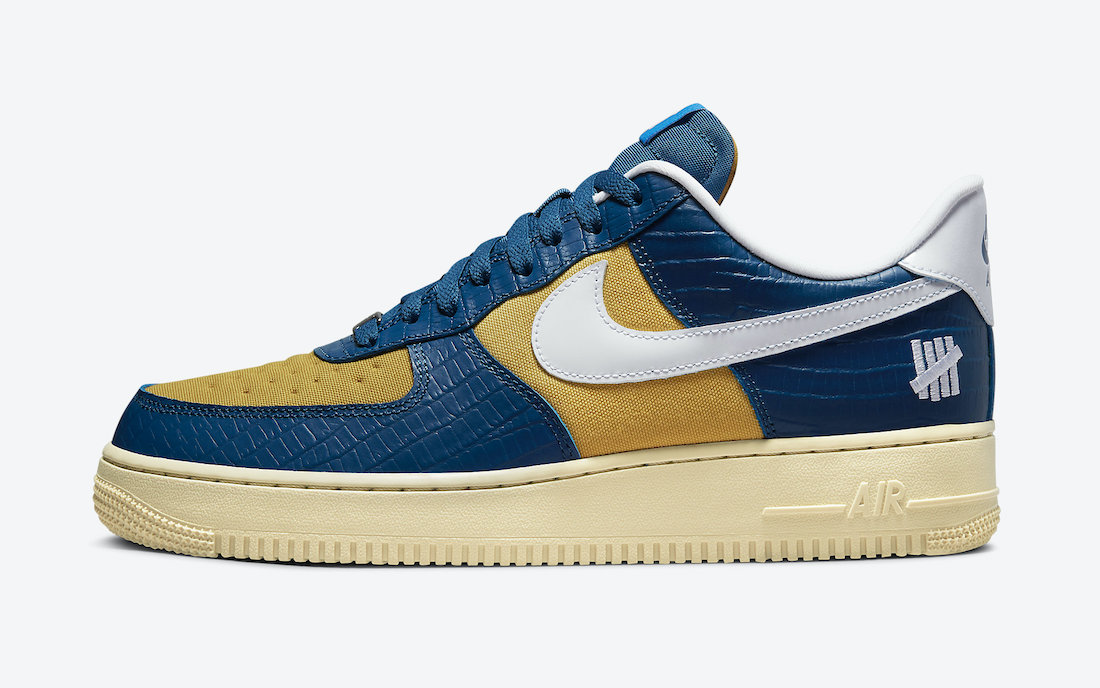 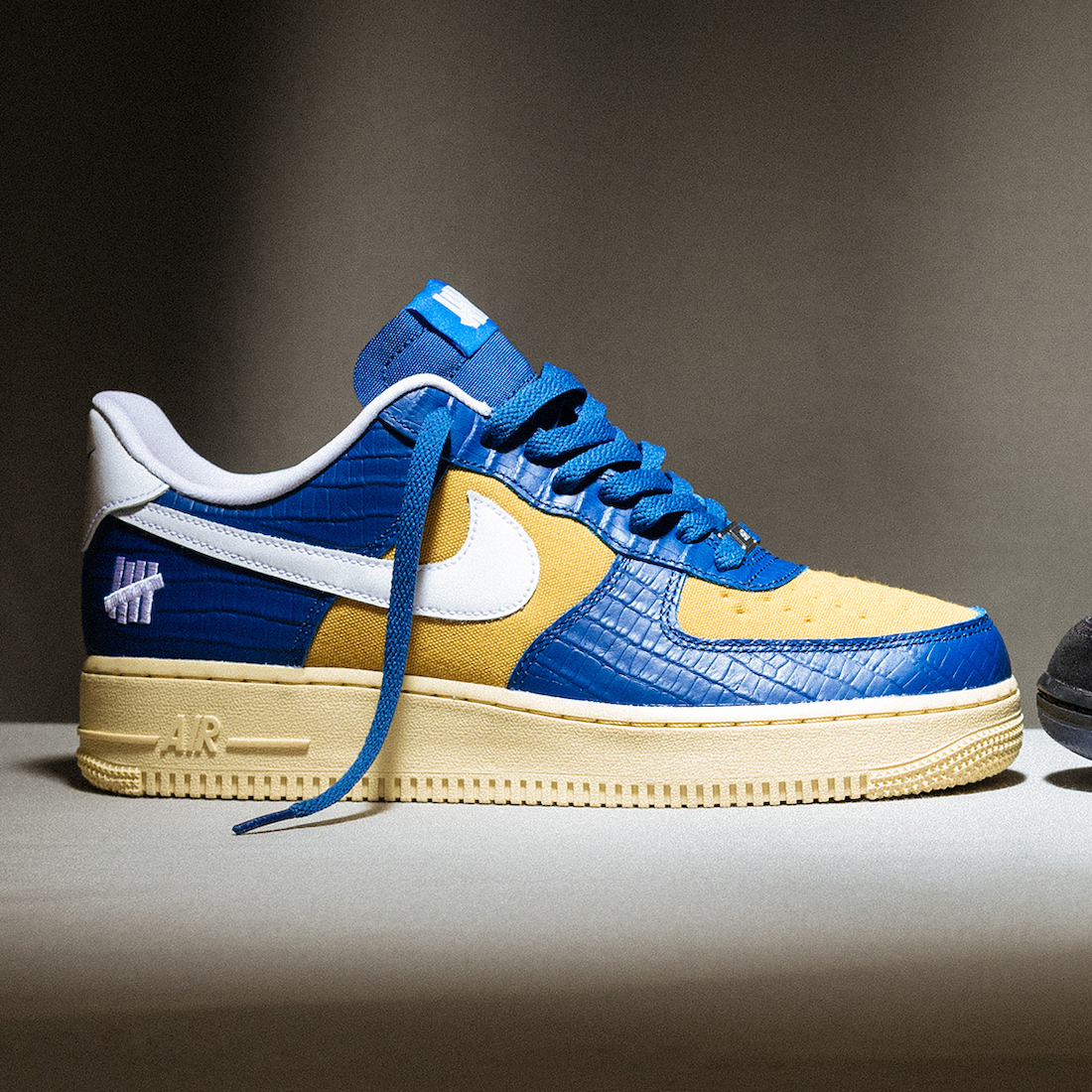 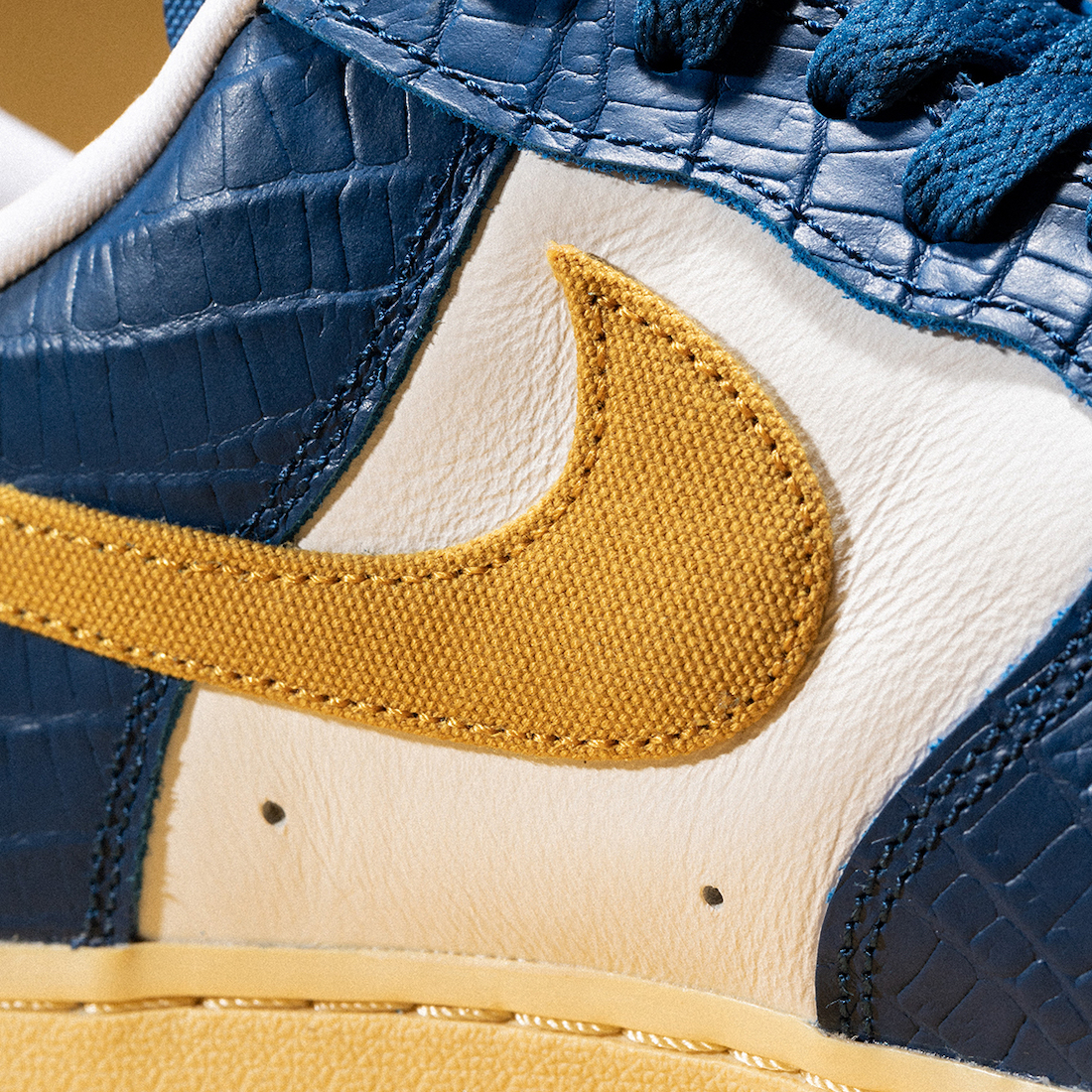 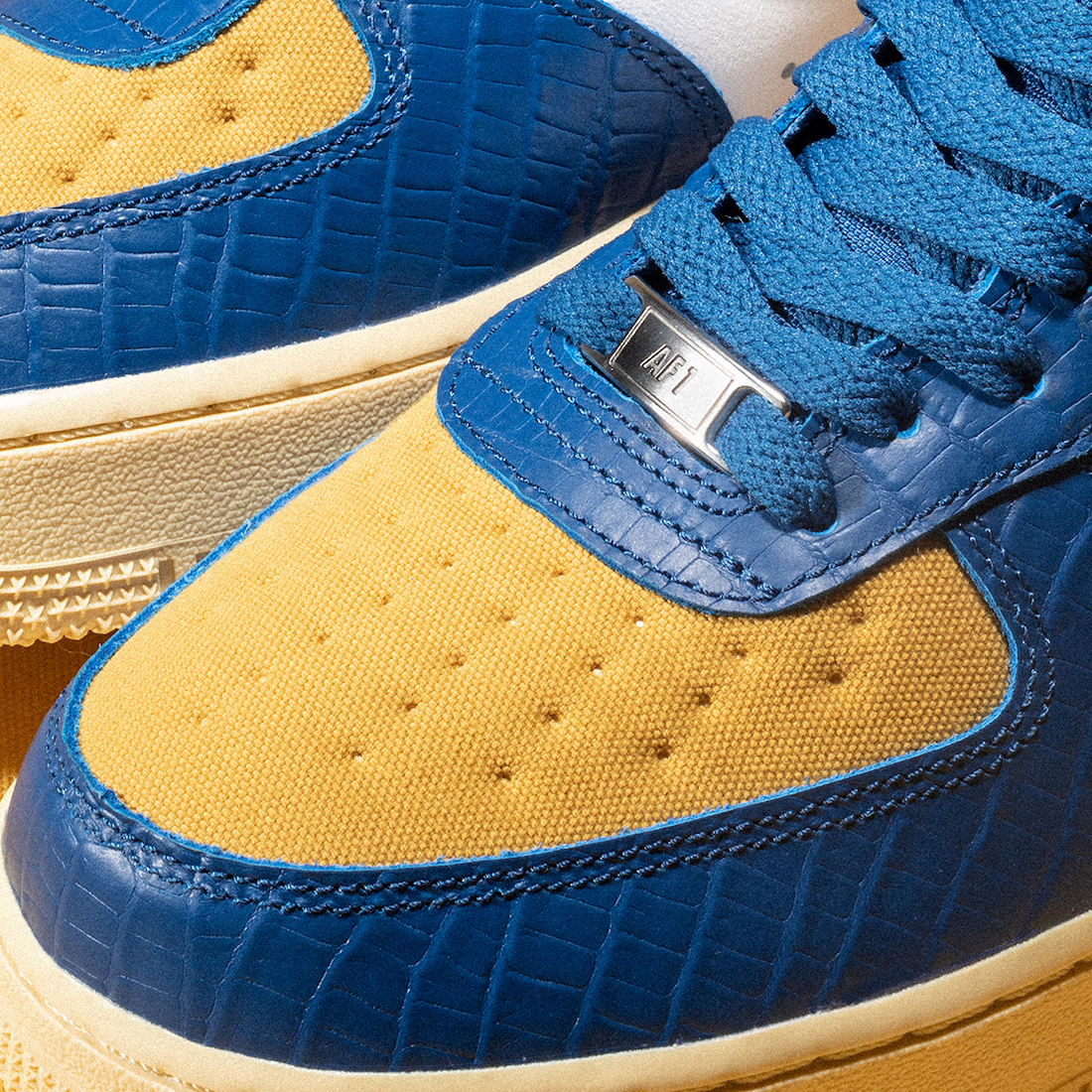 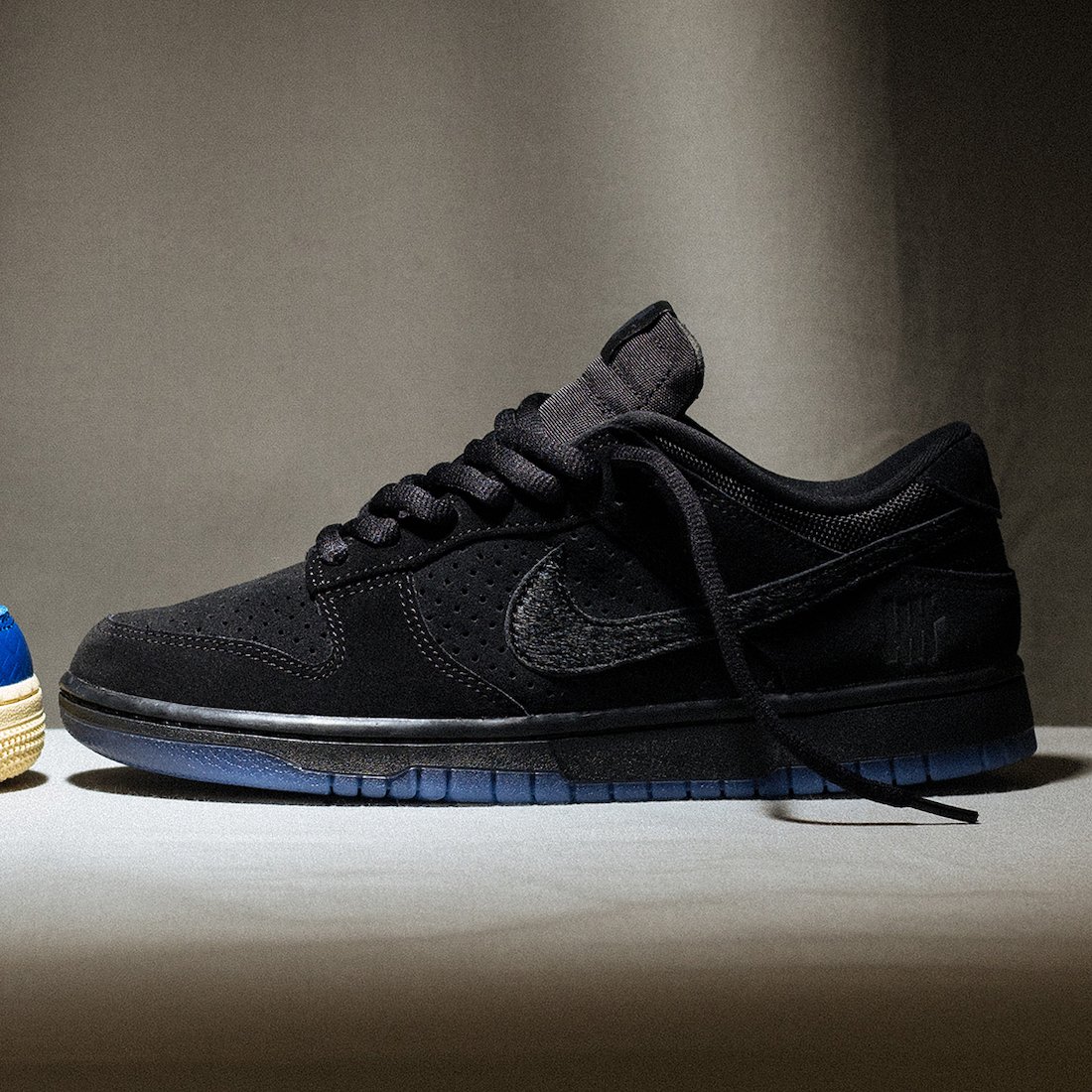 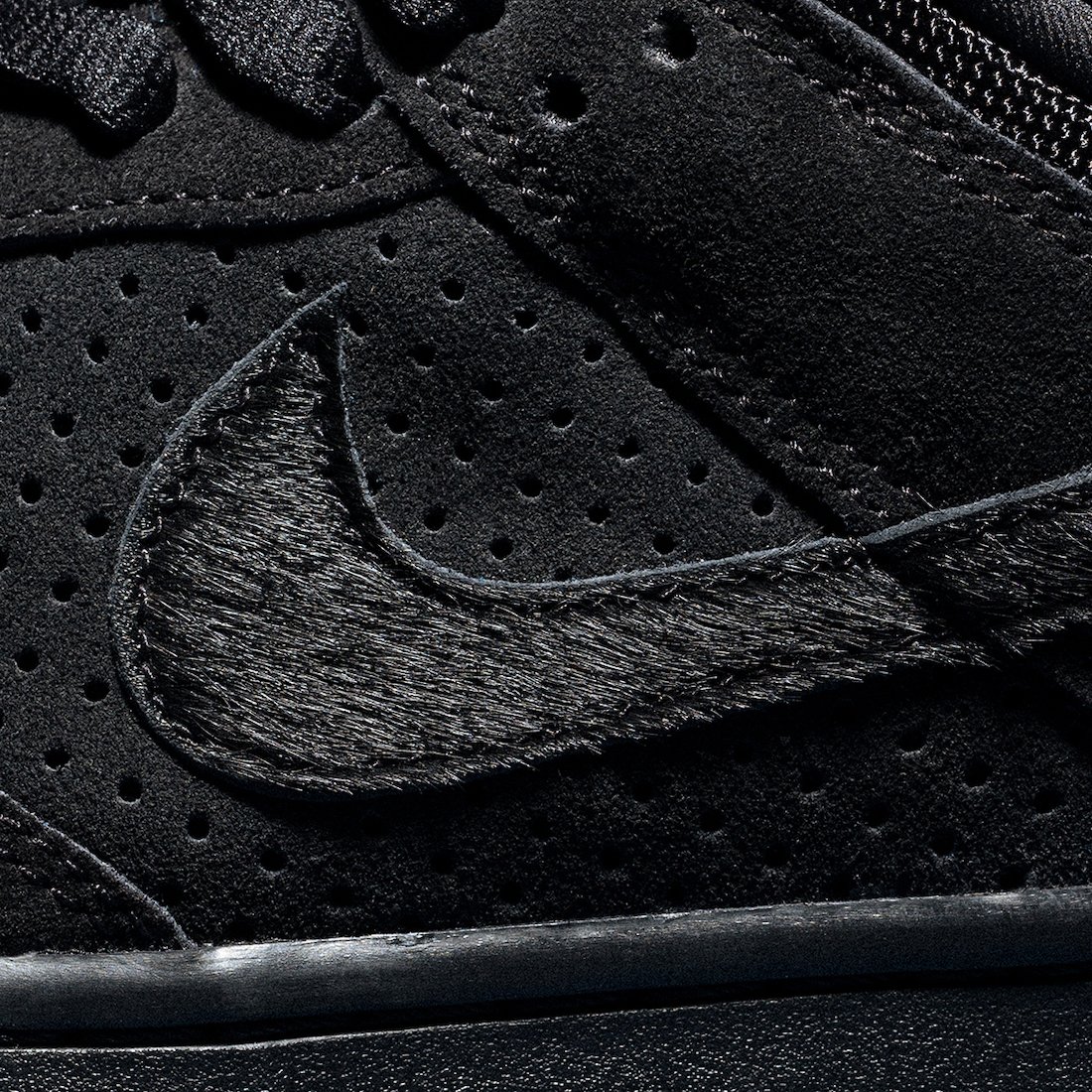 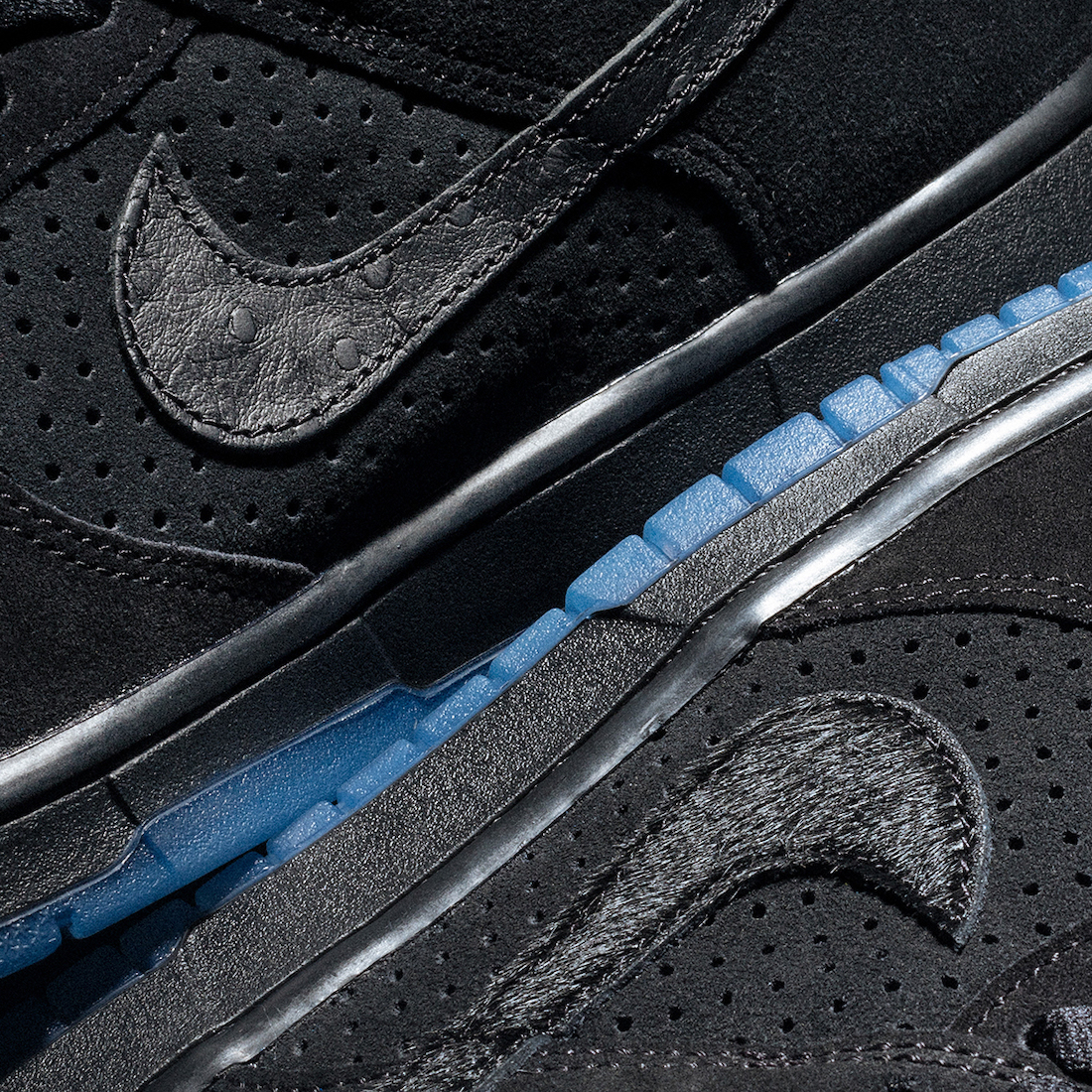 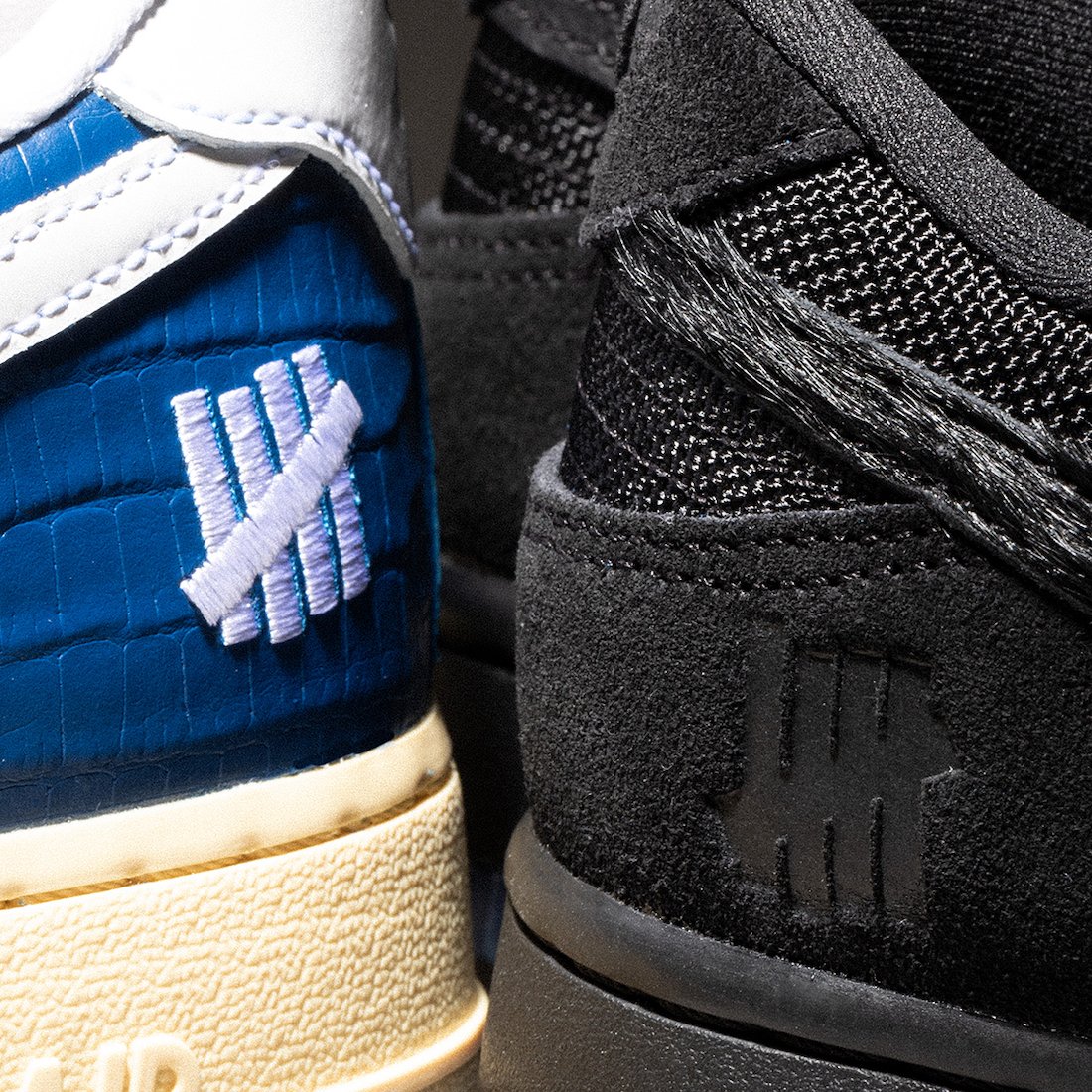