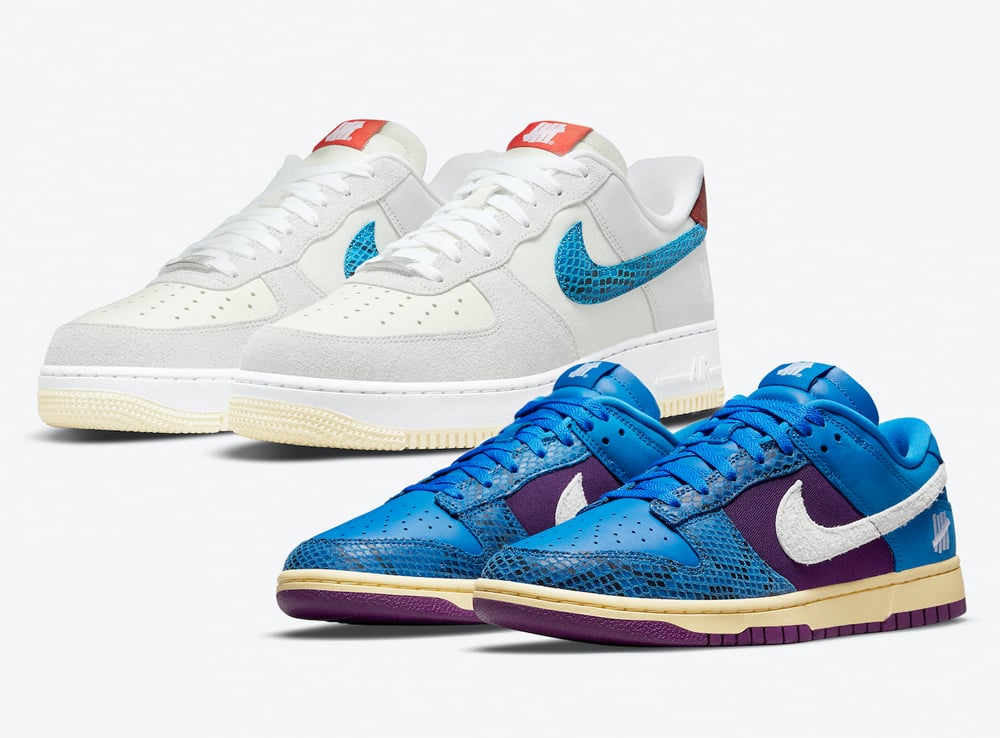 After a successful launch of the Undefeated x Nike ‘Dunk vs AF1’ Pack, the sneaker boutique will debut the ‘5 On It’ Pack that will feature the Air Force 1 and Dunk Low.

This collection is inspired by the late 90s and early 00s era that combines bold exotic materials to sneaker culture. The two will come highlighted with five textiles and prints which include leather, nubuck, snakeskin, suede, and canvas. Furthermore, both will have ‘Dunk vs. AF1’ branding on the insoles and Undefeated’s five strike logos on the tongue to finish the look.

Undefeated Nike Dunk vs AF1 5 On It Release Details

You can expect the Undefeated x Nike ‘5 On It’ Pack to release exclusively at Undefeated’s flagship stores and Undefeated.com on August 6th. Continue to scroll below for more images that will give you a closer look. 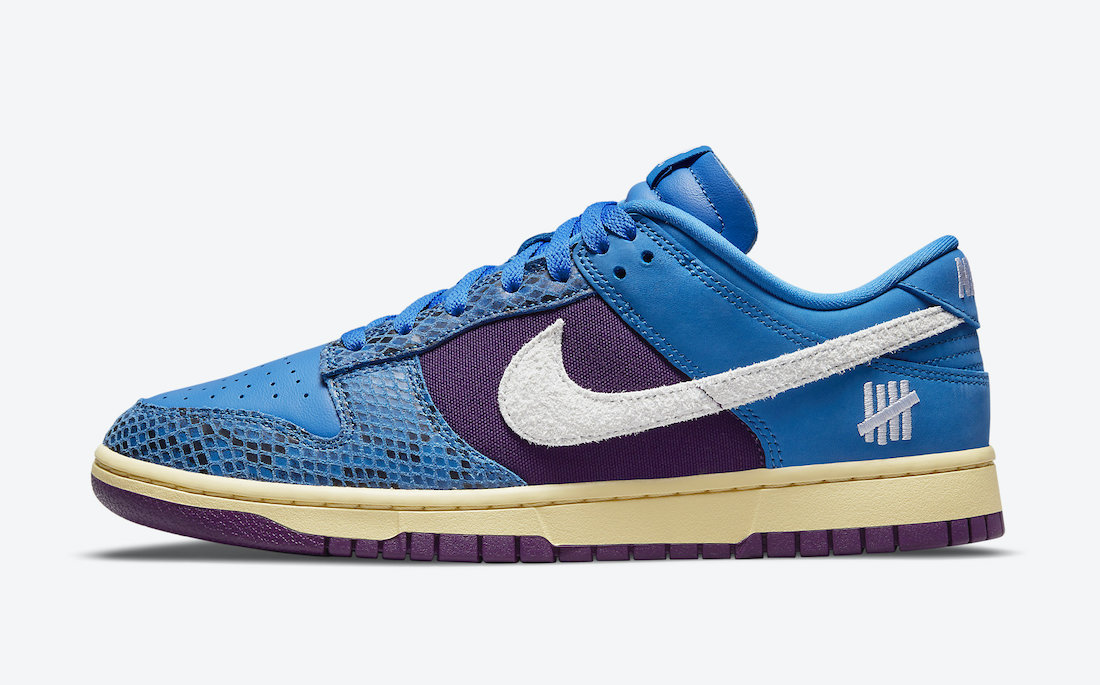 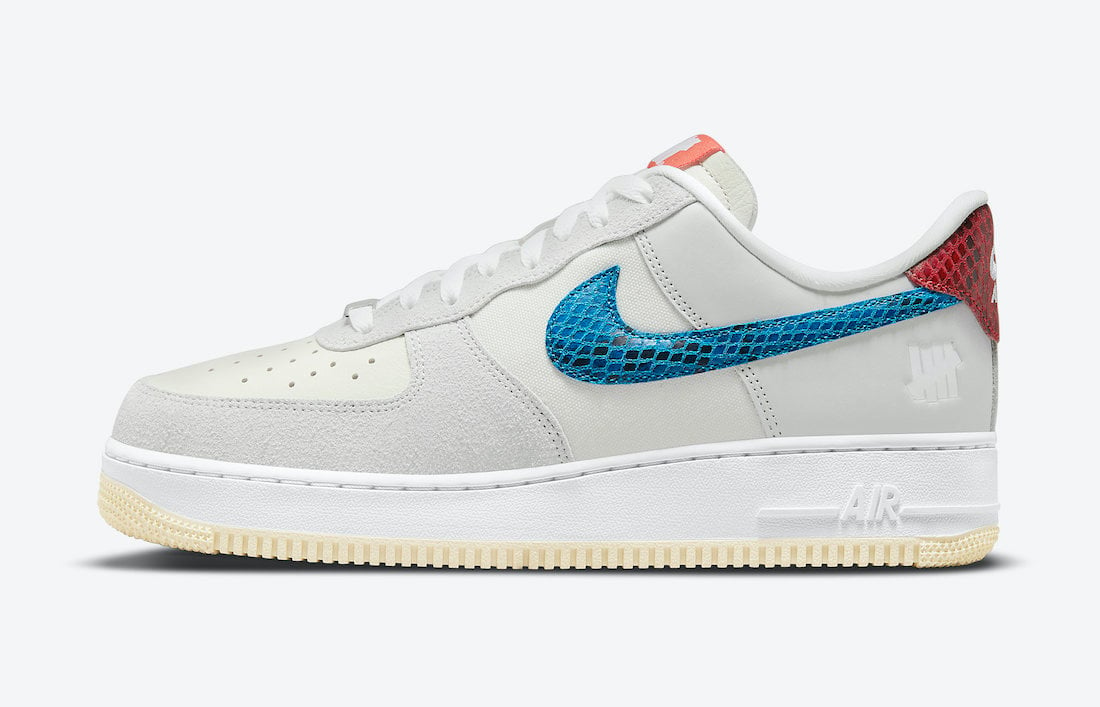 Update (8/14): After releasing exclusively at Undefeated on August 6th, the ‘5 On It’ Air Force 1 Low and Dunk Low will release via SNKRS on August 20th for $120 each.

Update (8/7): After launching exclusively at Undefeated, Nike unveils official images of the Dunk Low and Air Force 1 from the ‘5 On It’ Pack. Currently, a SNKRS release date has yet to be announced. 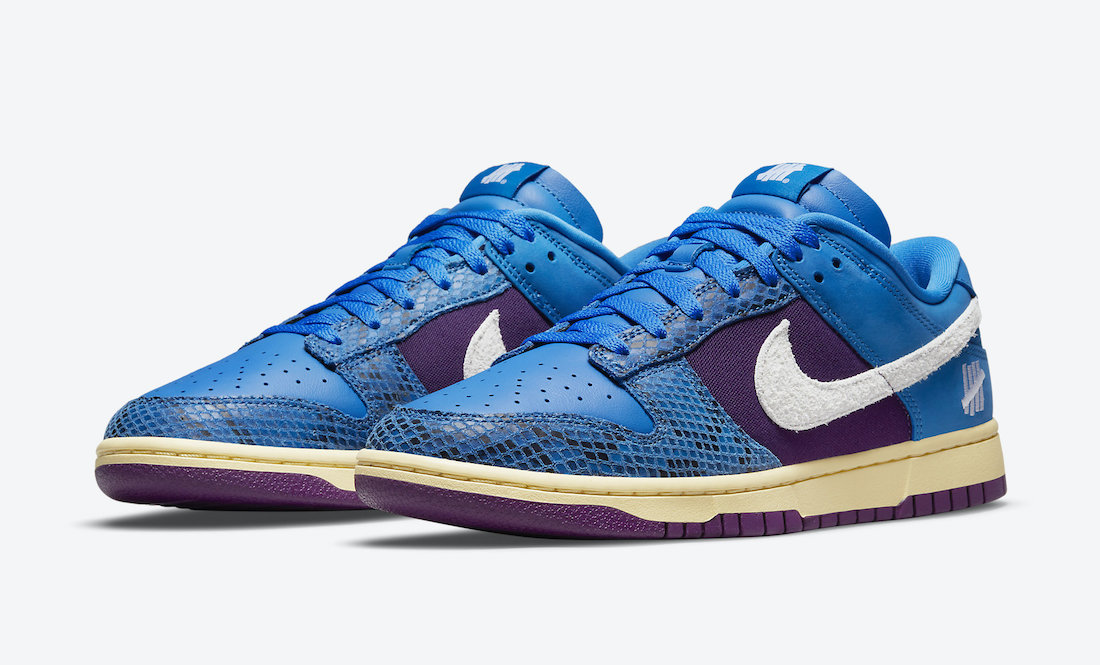 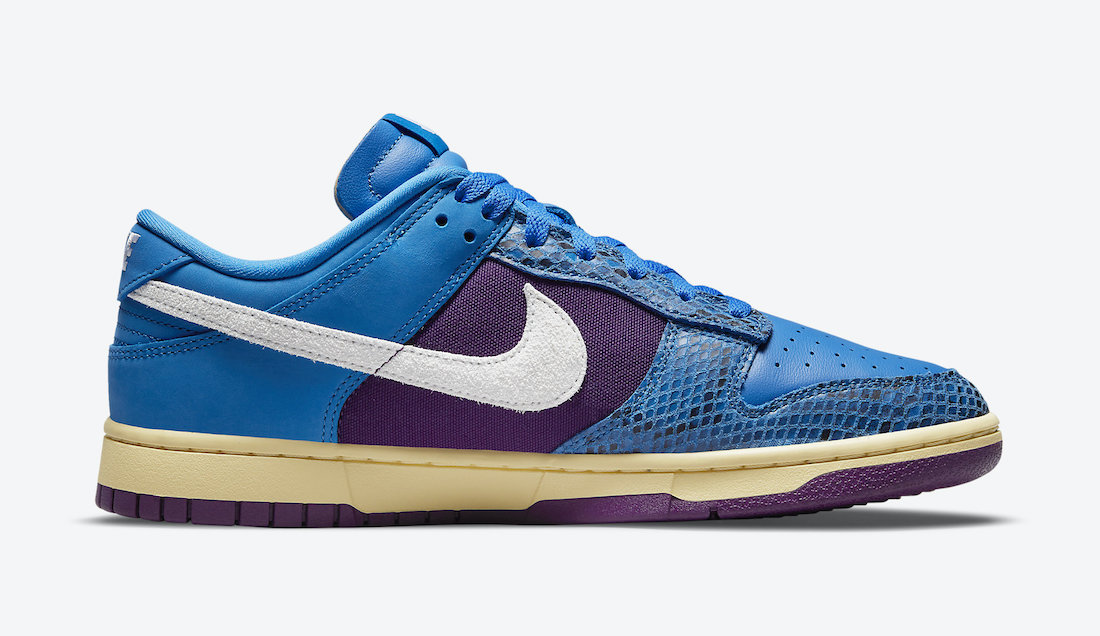 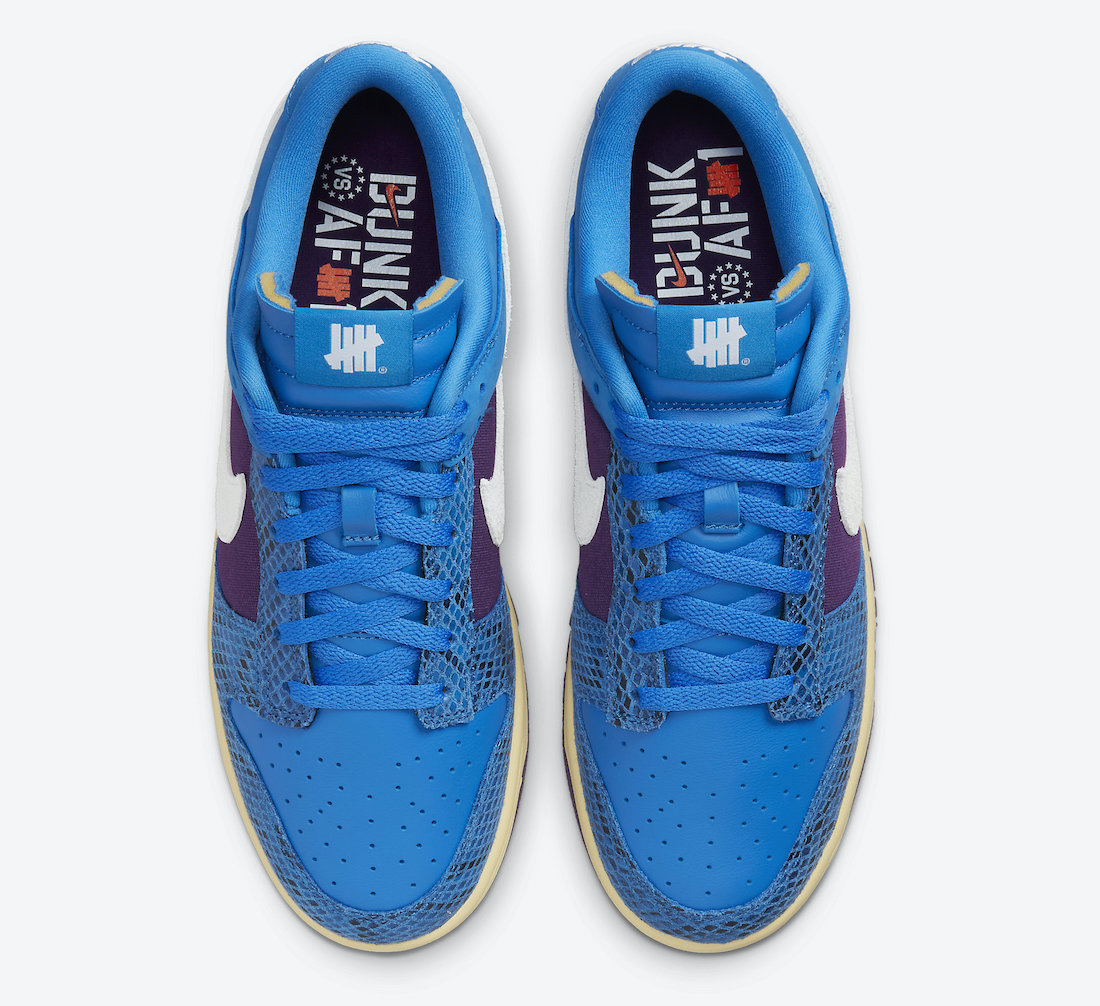 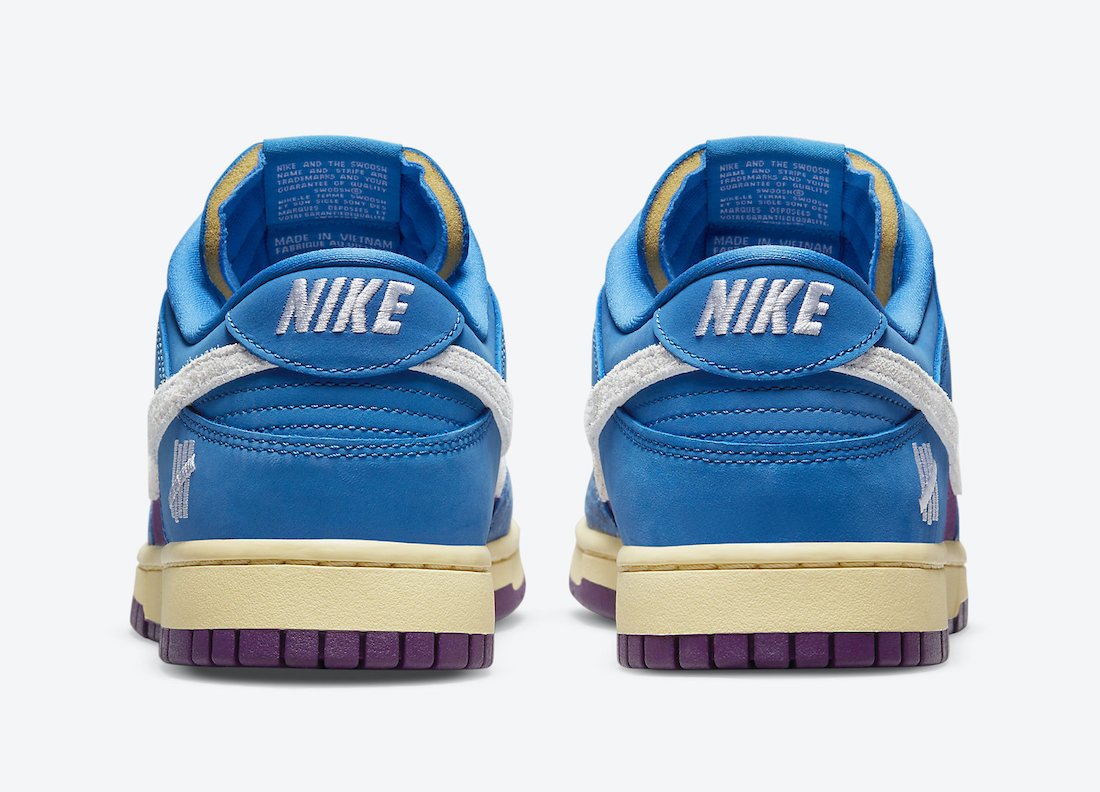 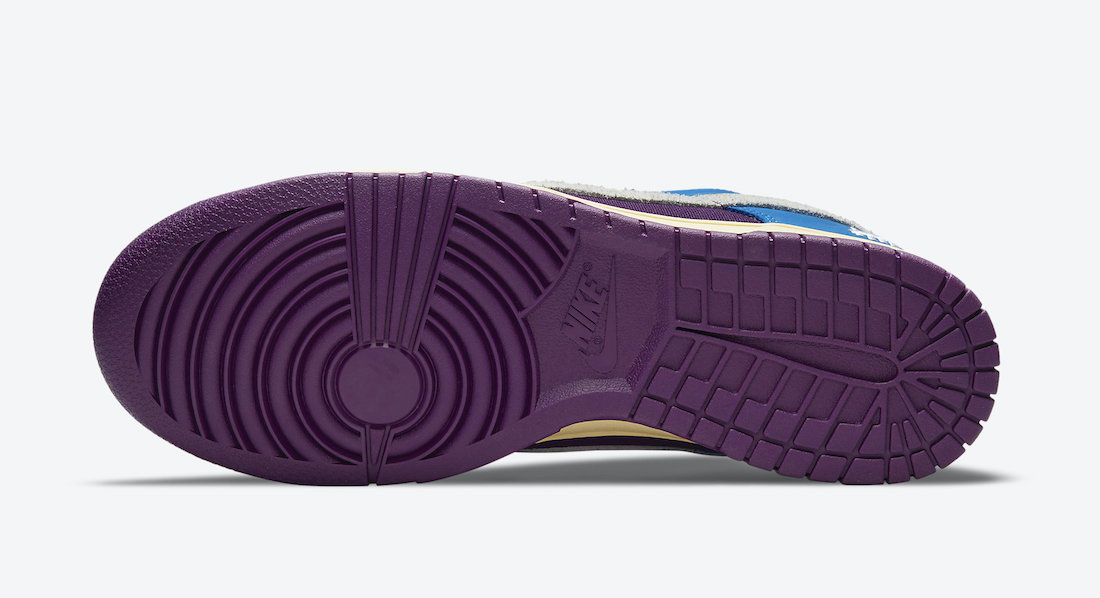 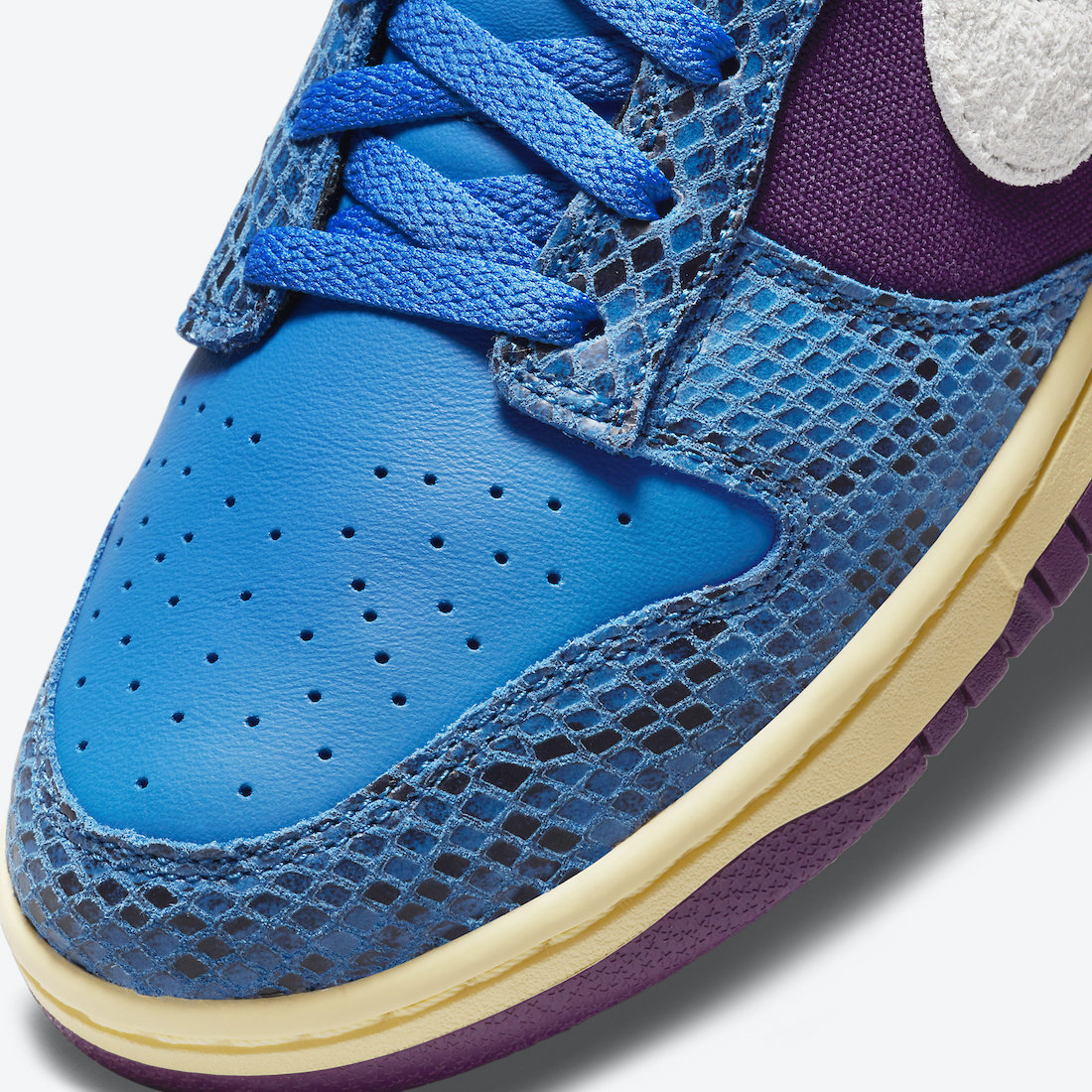 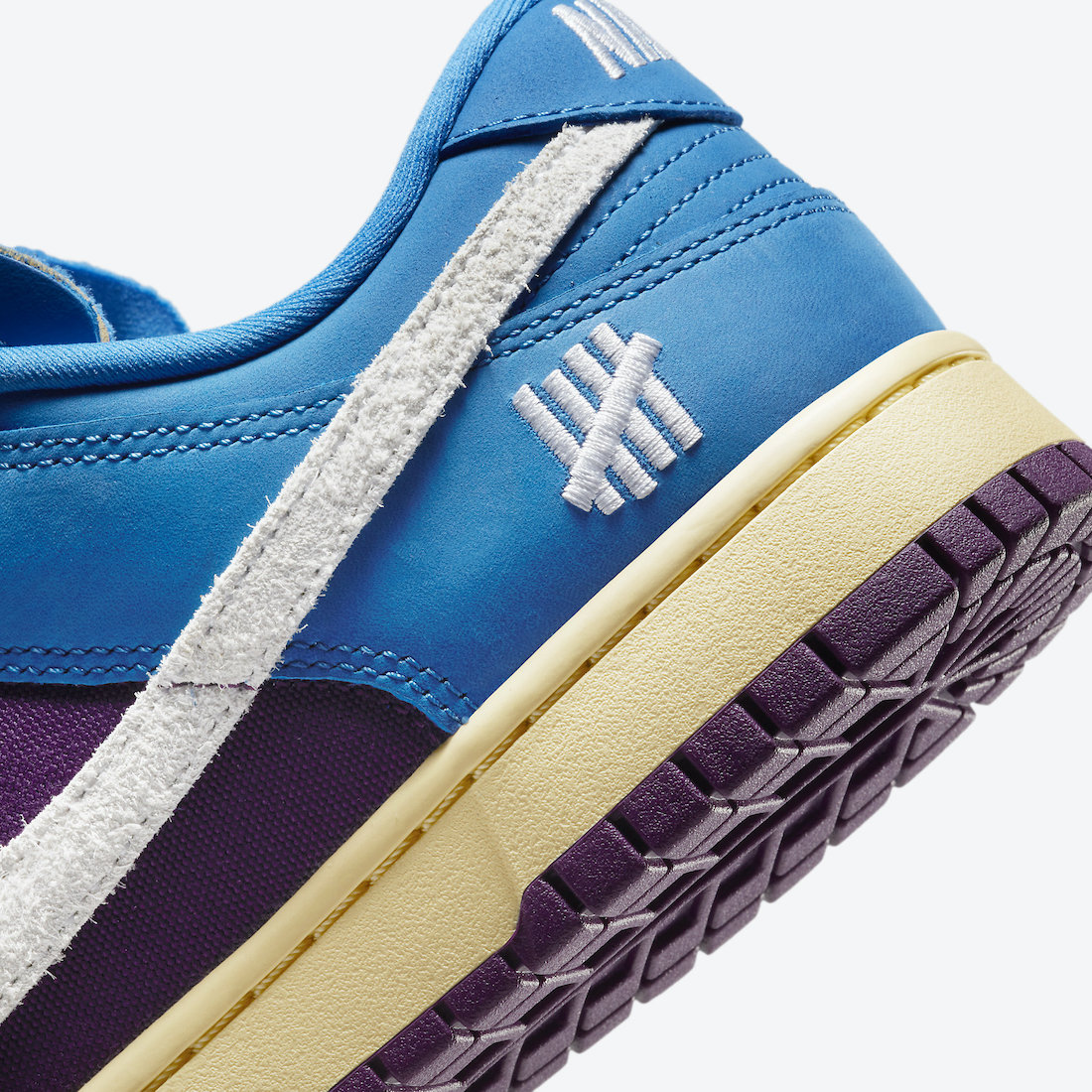 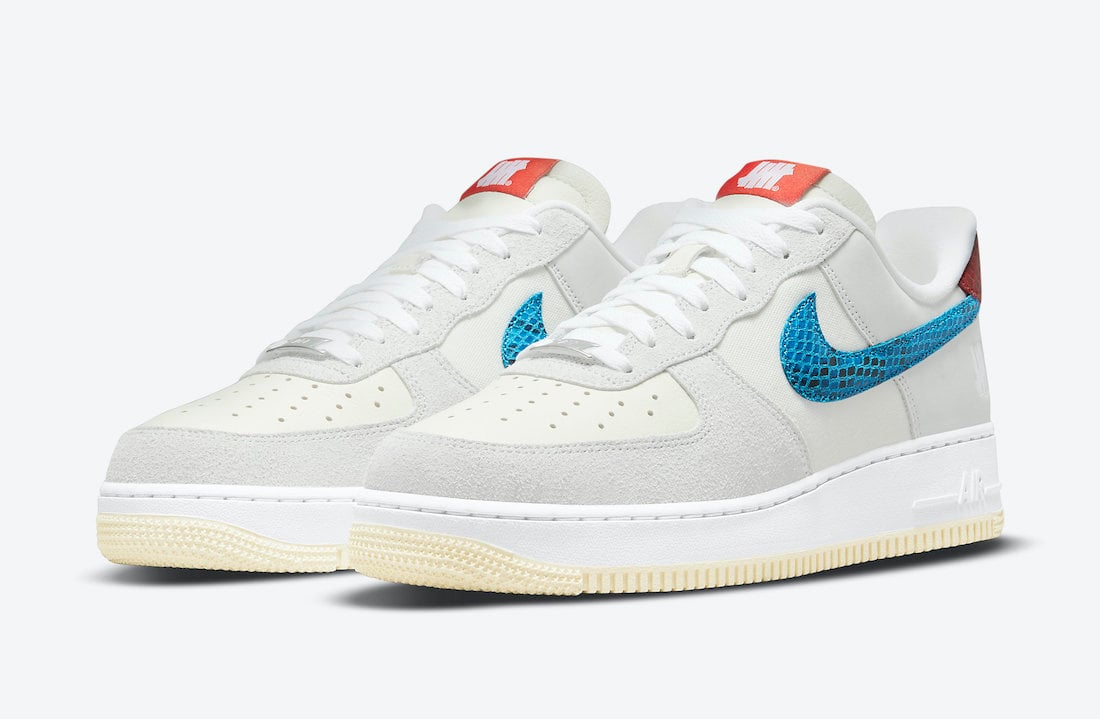 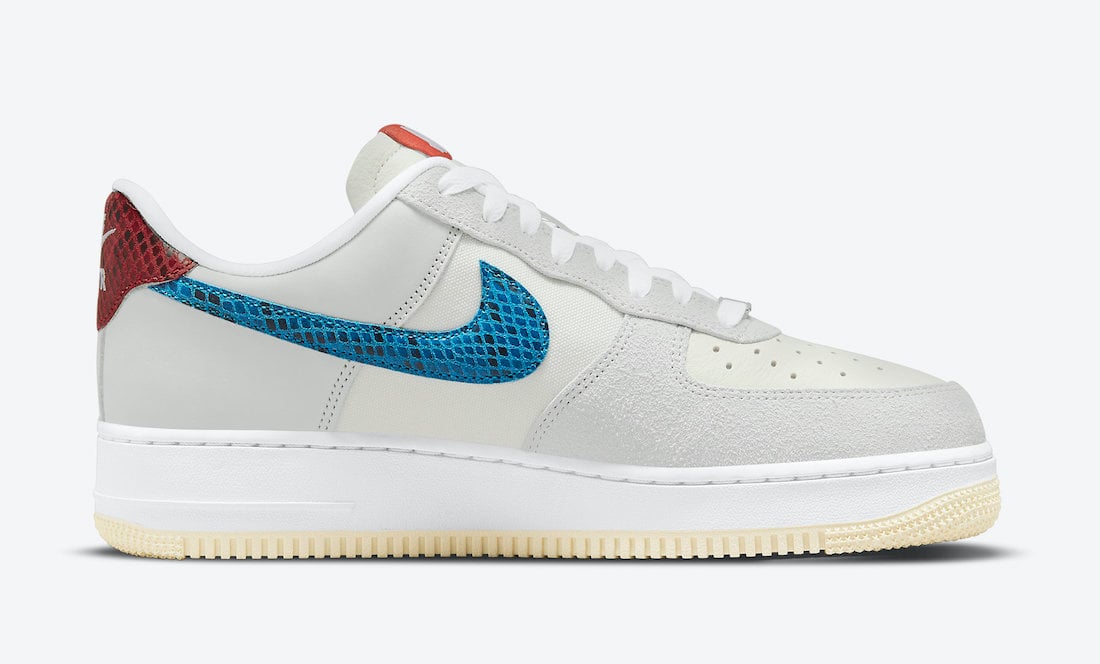 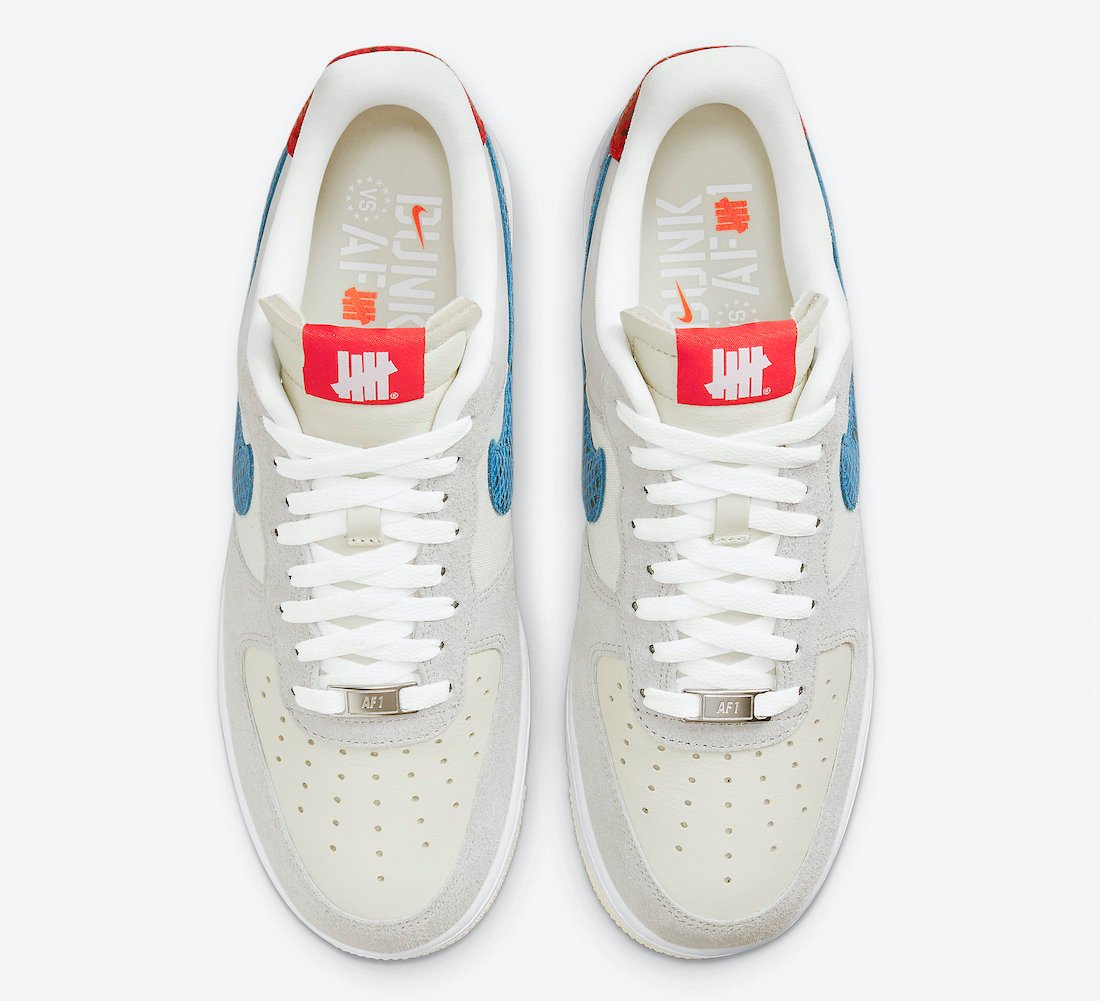 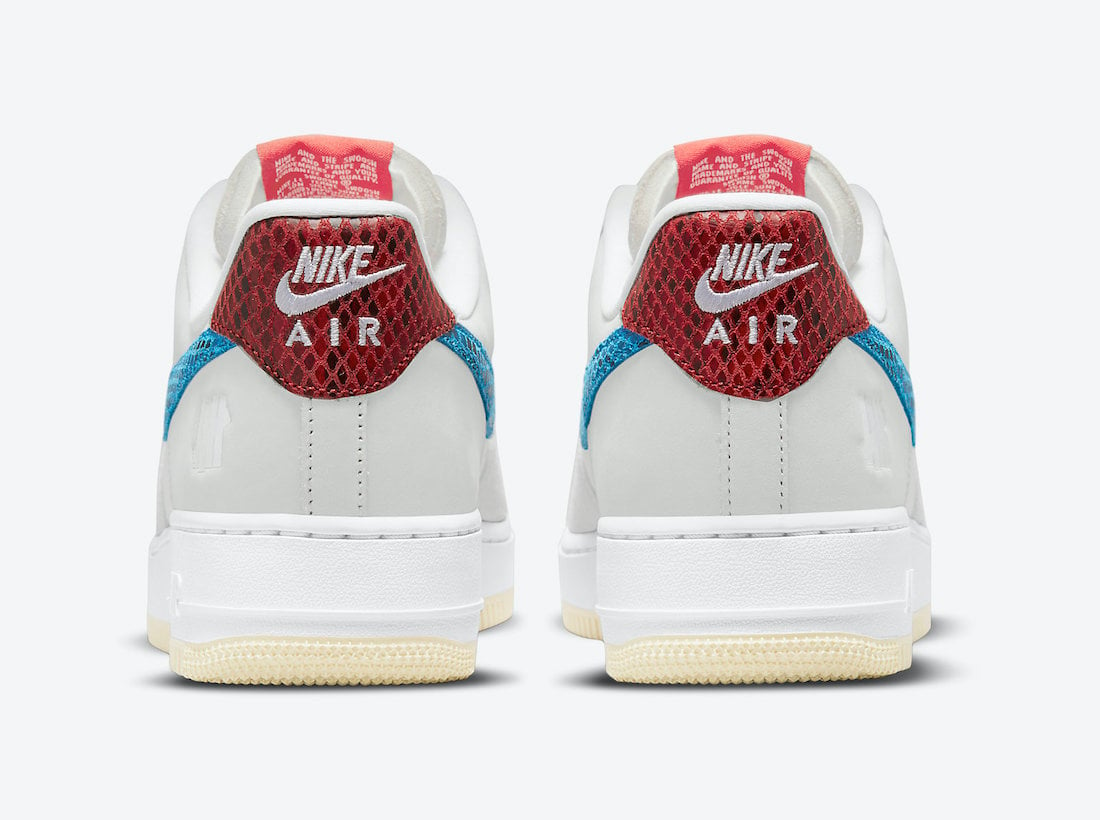 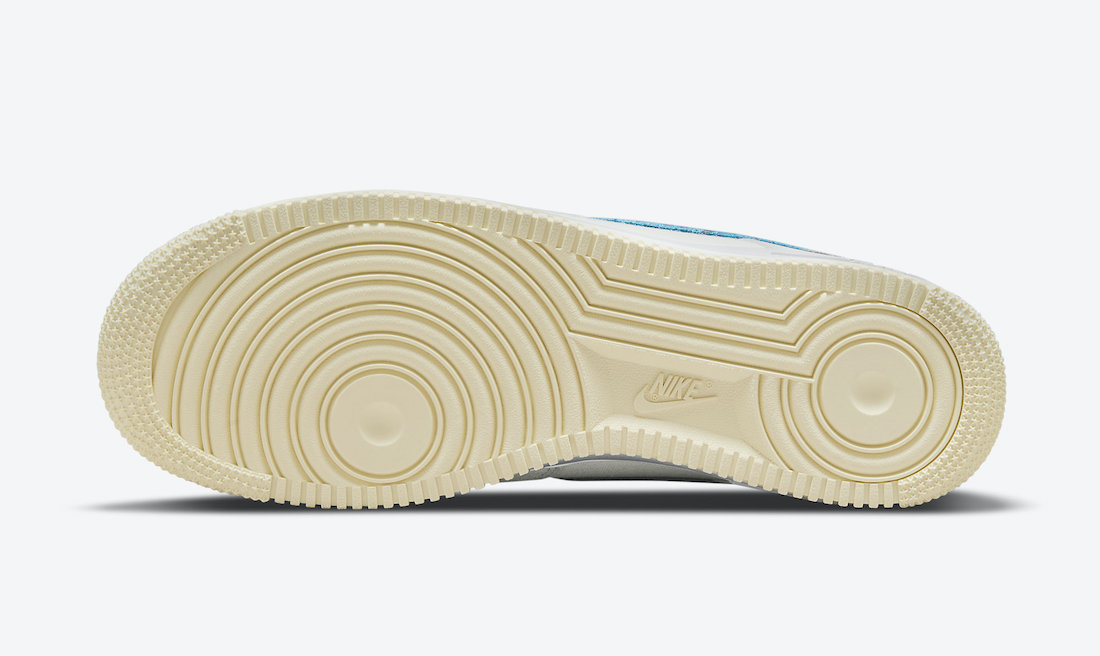 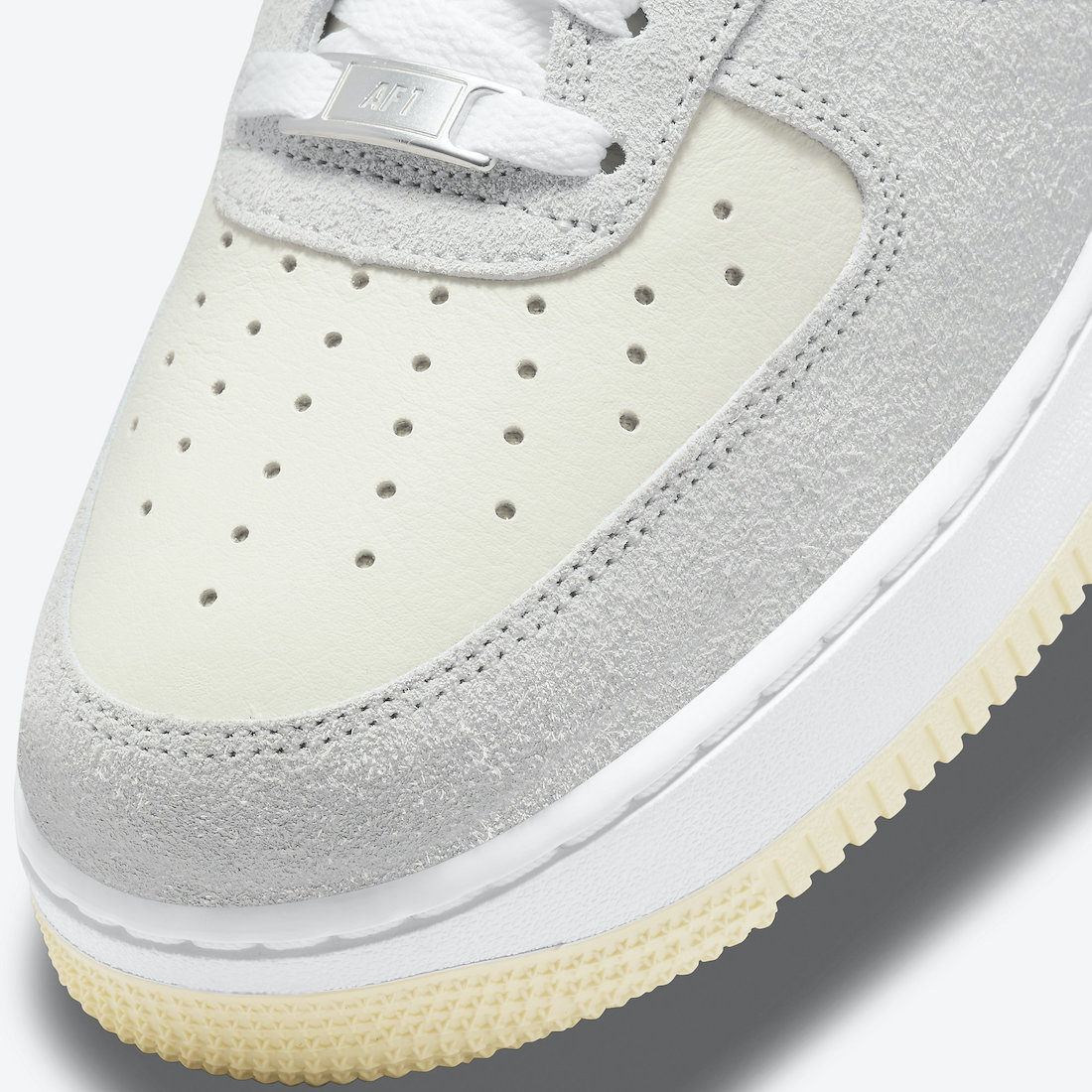 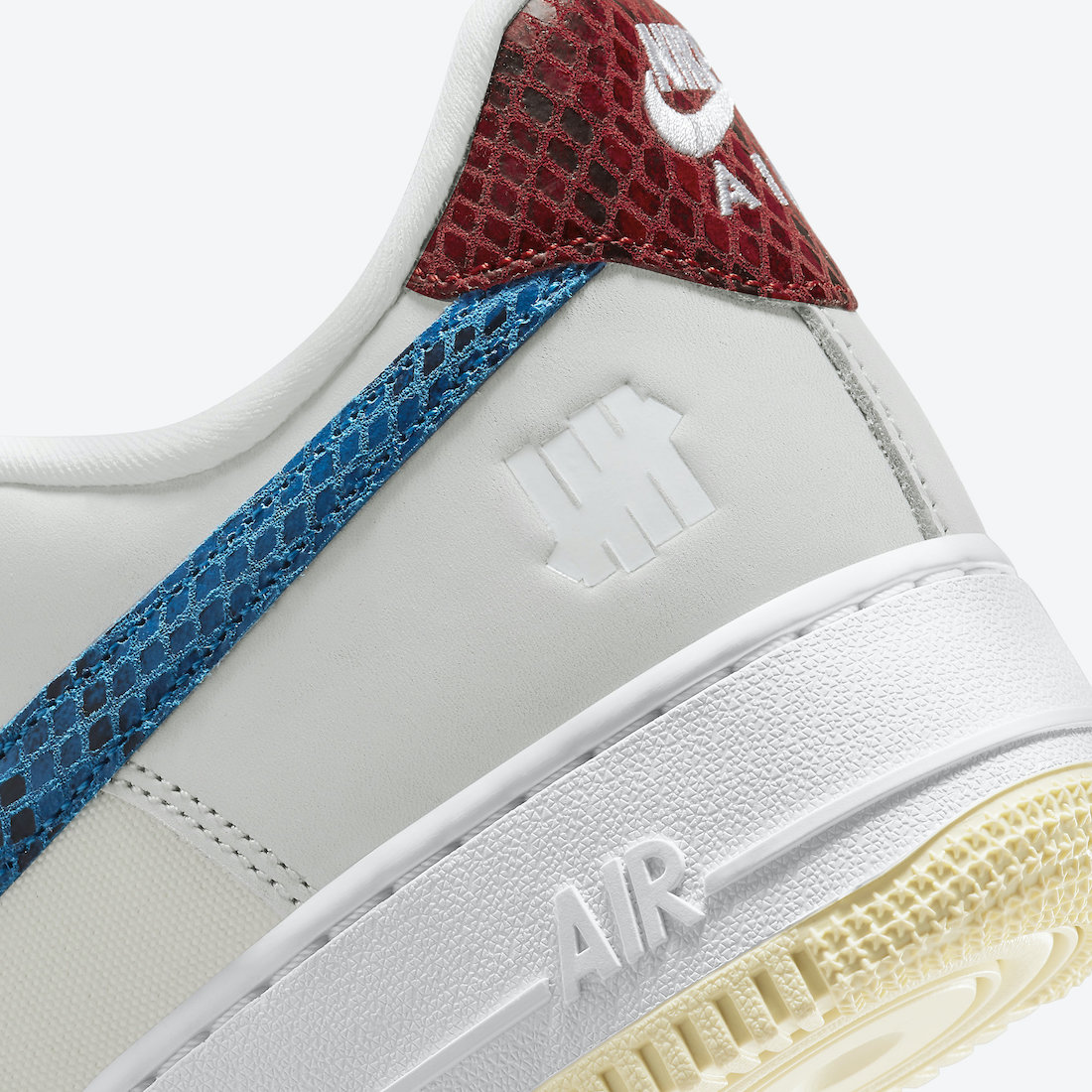 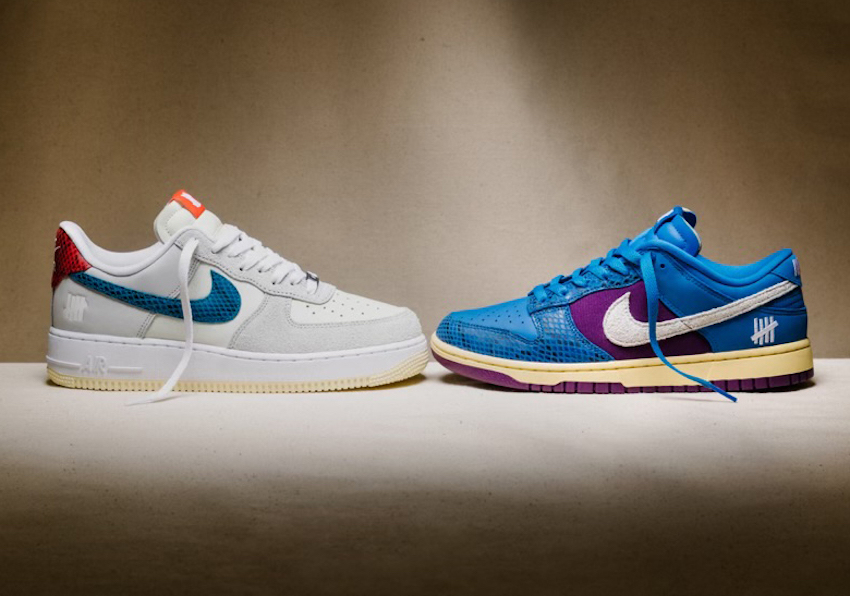 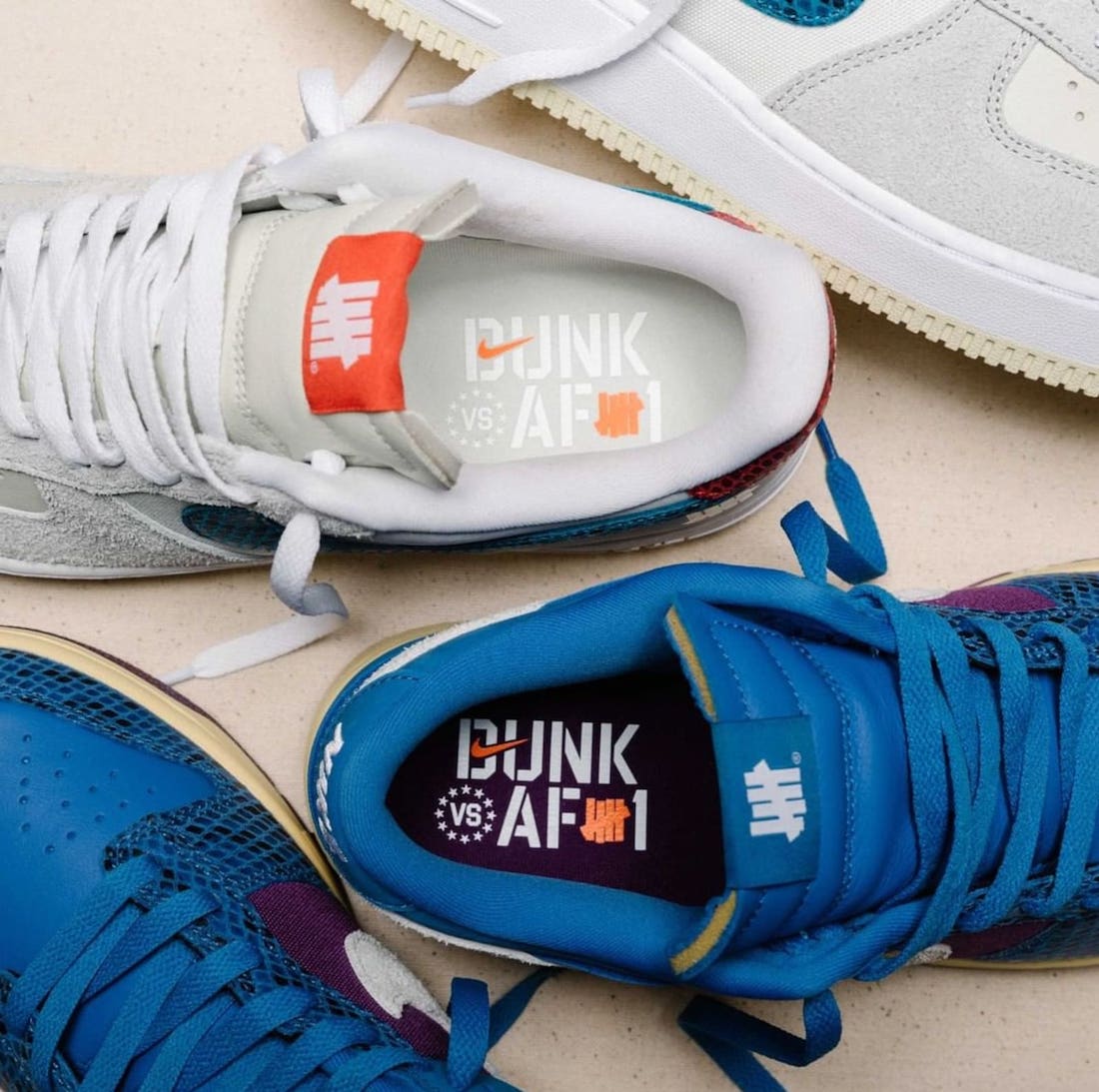