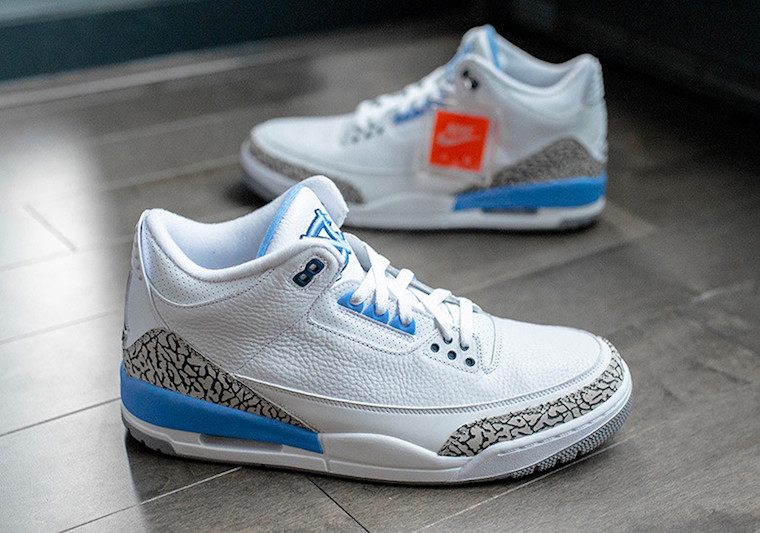 Jordan Brand has strong ties with many Universities, one of them being the University of North Carolina. Recently the school has suspended 13 players from its football program for selling their exclusive Air Jordan 3s. This is a secondary NCAA violation.

Nine out of the thirteen players will miss four games this season, two will miss two games while the rest will only miss one game each. All players can still participate in team activities.

UNC announces the suspension of 13 players "after self-reporting a secondary NCAA violation"
Former 2-time Big 22 finalist Chazz Surratt will sit out the first 4 games of the season. pic.twitter.com/r7xh58o49t

The Tar Heels will kick off their season on September 1st against Cal Golden Bears.