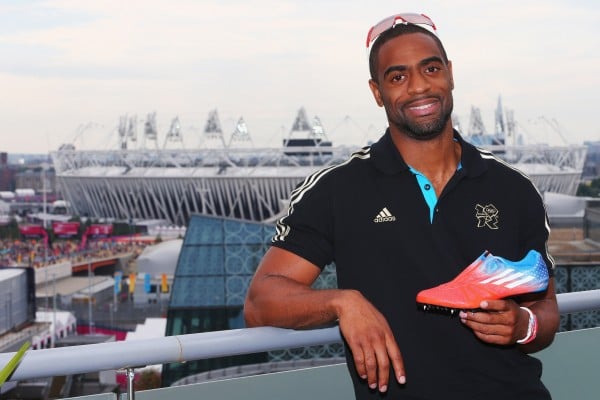 At the 2012 Summer Olympic Games in London, Tyson Gay has debuted a new Old Glory-inspired version of the upcoming adidas adiZero Prime SP.

Ahead of the August 5 men’s 100m final at the London 2012 Games, Tyson Gay will be wearing a pair of patriotic adiZero Prime SPs, personalized with an American flag-inspired design and his daughter’s name, Trinity, embroidered on the tongue. At 3.5 ounces, the adizero Prime SP is the lightest sprint spike ever made and 62 percent lighter than the adizero Demolisher worn at the Beijing 2008 Olympics. 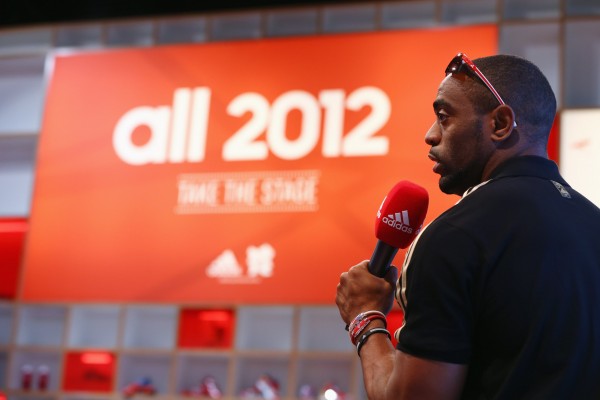 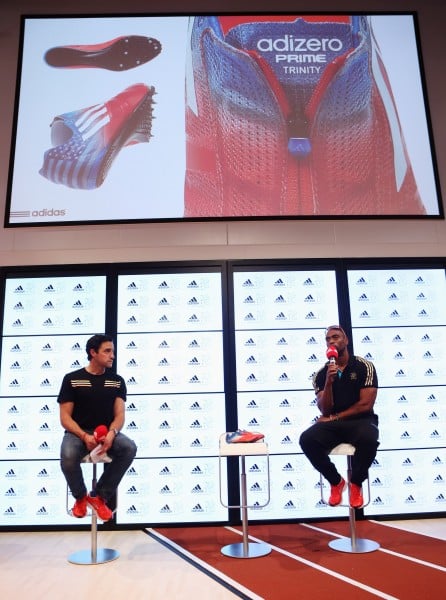