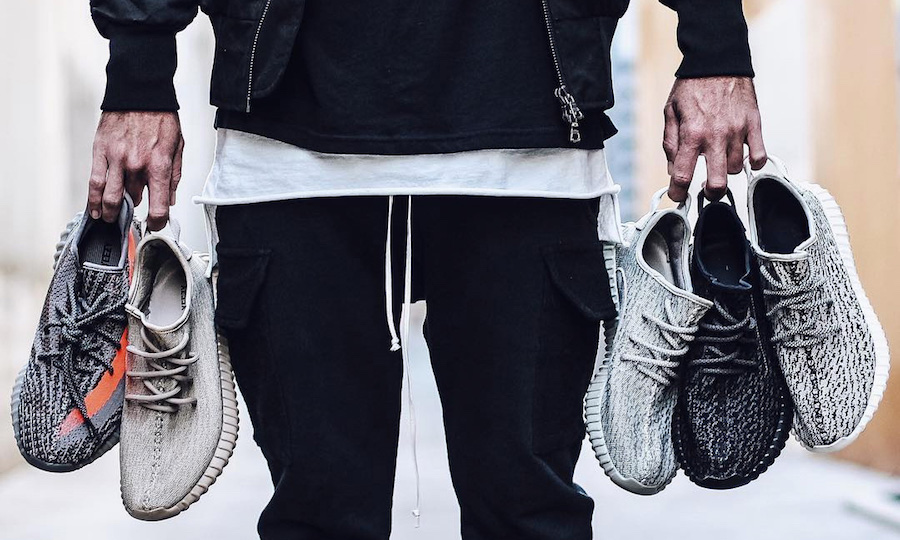 For anyone that has followed Yeezy Mafia on Twitter, it appears that he lost his battle with Kim Kardashian West has his account has officially been suspended and losing his Blue checkmark.

Kim has said that the account (Yeezy Mafia) was sharing false information and now a month later, the account has been suspended. In addition there is reports that Kim is trying to pull the name ‘Yeezy’ from the accounts name.

Currently it isn’t known when or if his account will be active once again, however Yeezy Mafia does have an Instagram account where it posts regularly. 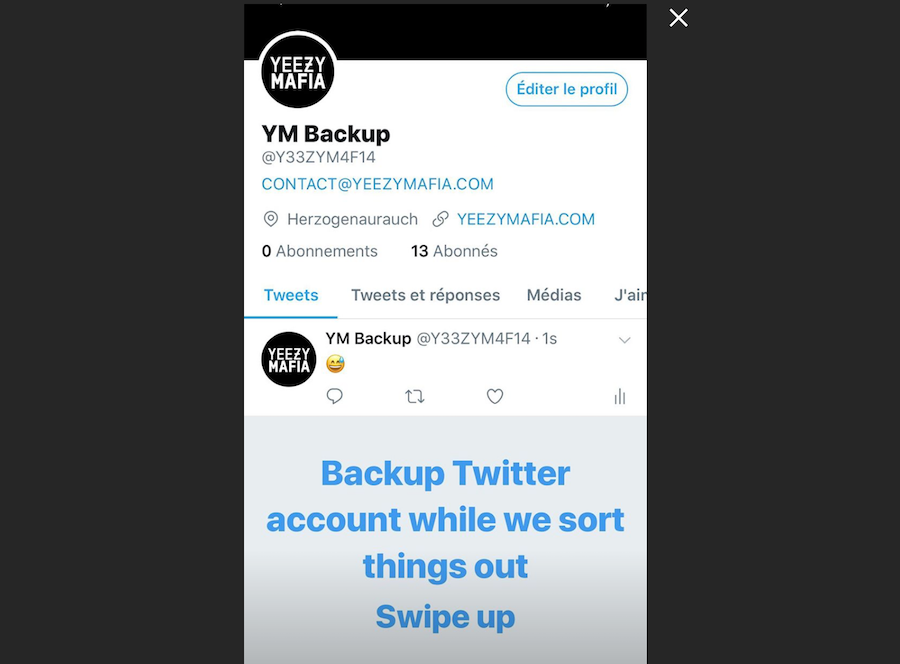