HomeAdidasCould This Be the Next adidas Yeezy 350 Boost?

Could This Be the Next adidas Yeezy 350 Boost? 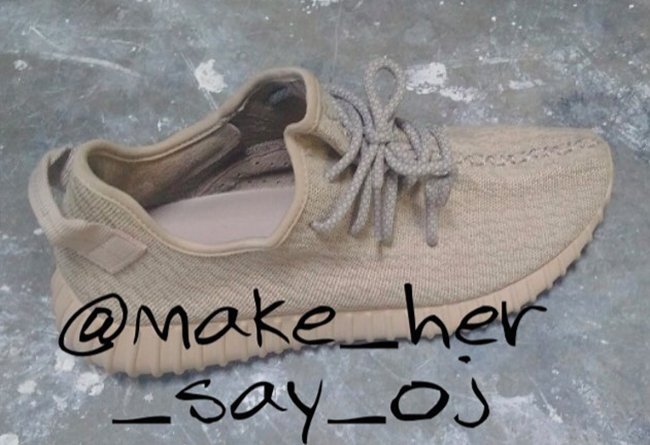 More in Yeezy news, a new image has hit the net which could be the next Yeezy 350 Boost to release. Known as the Turtle Dove adidas Yeezy 350 Boost, it is possible that they will release later on in 2015.

Once again the shoes come with a primeknit upper and boost midsole. Throughout is the use of beige but has already received the turtle dove nickname.

Some are speculating that this is the Turtle Dove edition of the Yeezy 350 Boost Low, however we can’t confirm this at the moment. According to the person who uploaded the image to Instagram, only Kanye West owns this pair and has stated these are not customs. Make sure to check back for more details, images and breaking news.