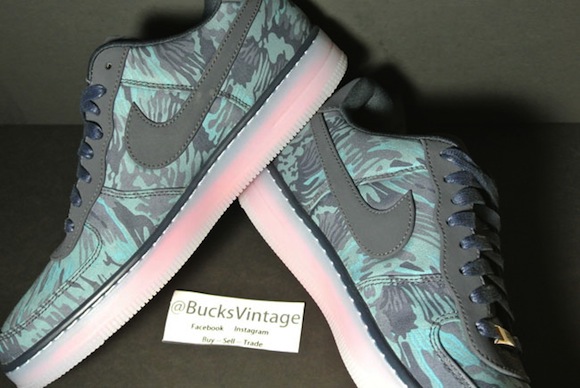 A lot of buzz has been going on toward a certain eBay listing that is apparently selling an un-released sample of an Air Force 1. As you see, a new Nike Air Force 1 Downtown sample of the “Turquoise Camo” has been released and is up for grabs at a hefty price.

The camo colorway has really taken a toll of the amount of sneakers that have been sporting the colorway recently. Nike decides to unleash a very decorative “Turquoise Camo” of the Downtown series; which, most likely, will be one of the most popular 1 within the series. The camo colorway matches very nicely with the grayish coloring of the swoosh, tongue, and heel clip. This Downtown pair rocks a translucent gum bottom, which I would have said is the best part of the shoe before I saw the shoebox orange within the translucent sole. A fabulous touch for this Air Force 1.

There is no word out yet on a specific US release date. But if you are a size 9 and looking into buying a pair for yourself, head over to eBay to place an offer. What’s your take on these Air Forces? 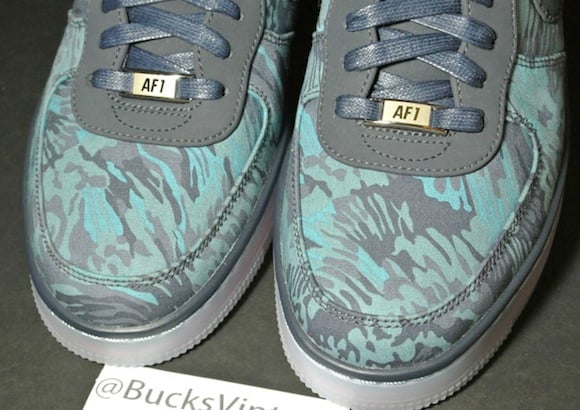 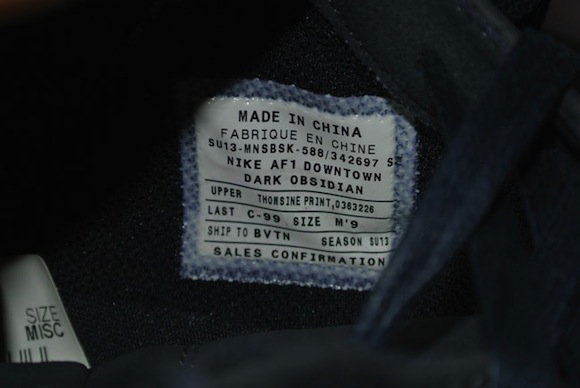 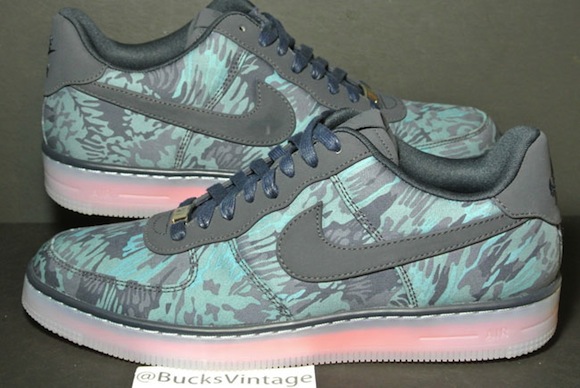 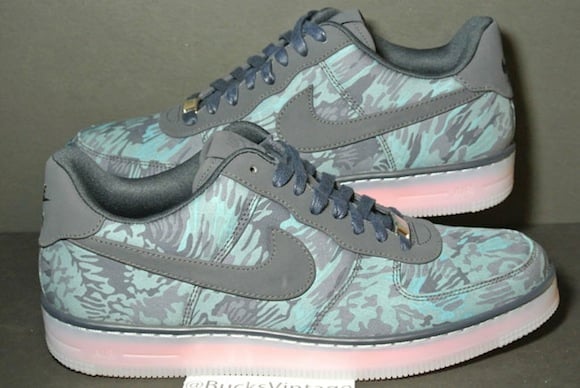 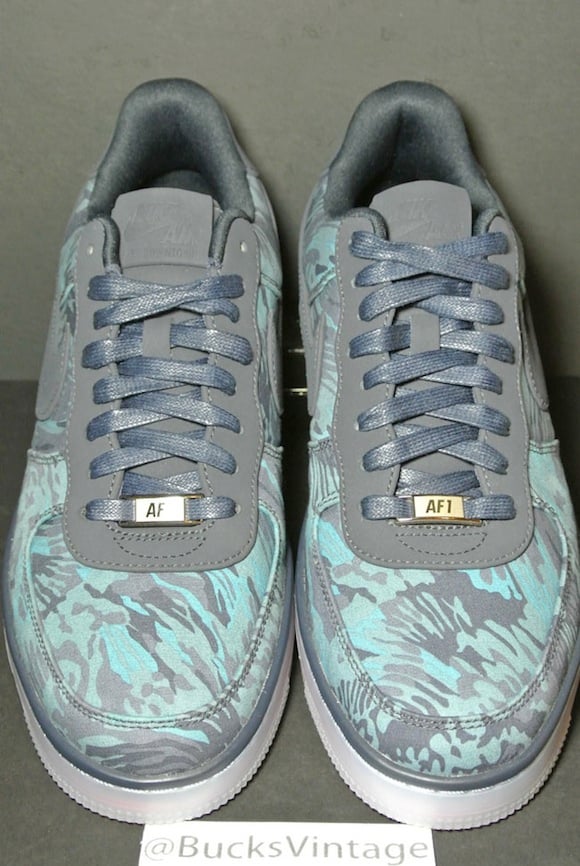 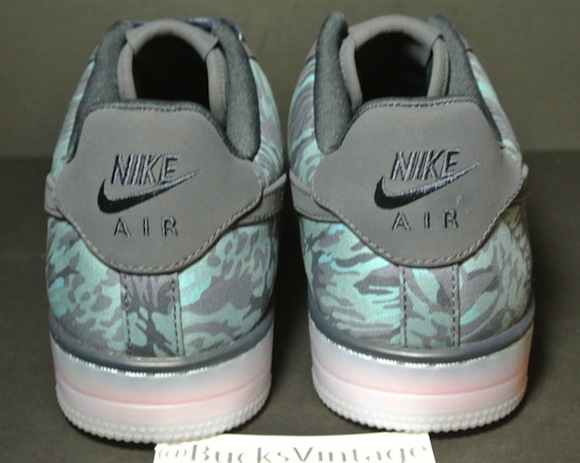 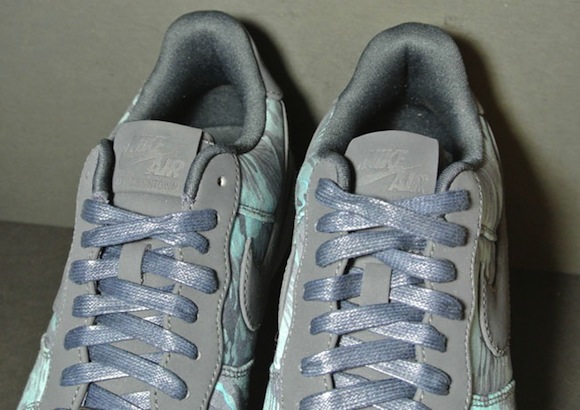 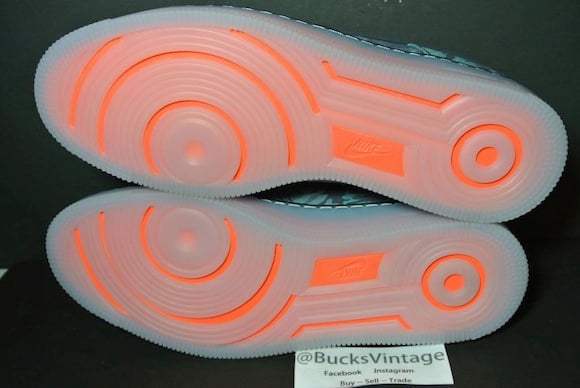 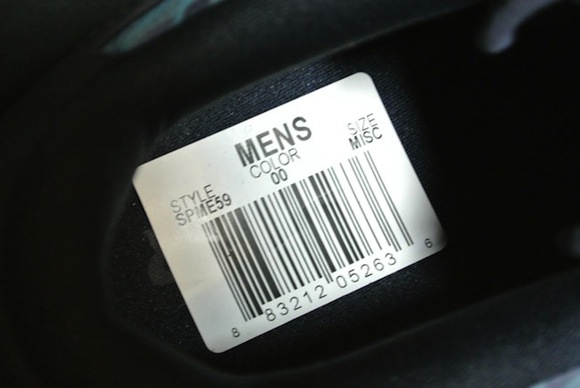 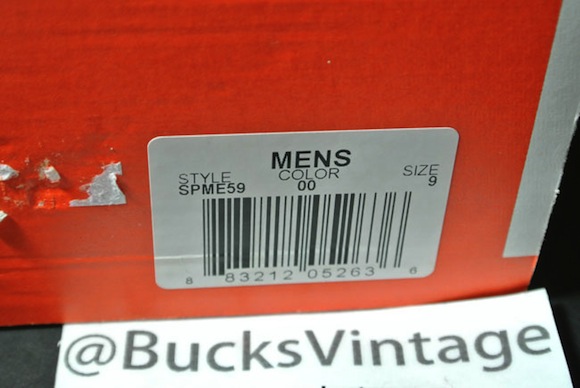