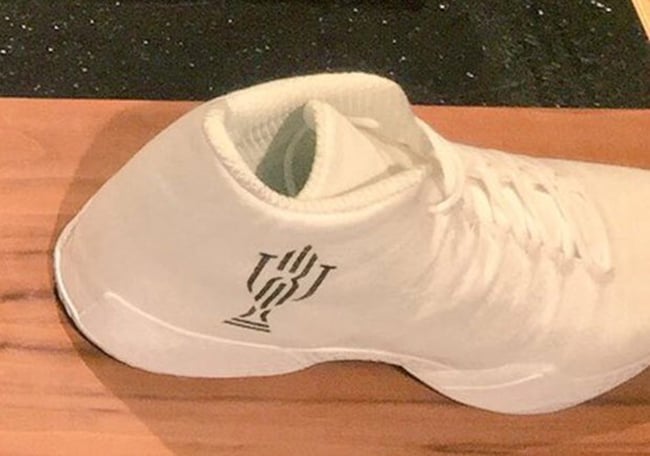 One of the more simplistic collaborations we have seen, this Air Jordan XX9 is pretty much all covered in White. Using a woven upper, Trophy Room’s logo is seen by the heel instead of the usual Jumpman branding.

Below you can check out another photo of the Trophy Room x Air Jordan XX9 collaboration. From the looks of things, it doesn’t appear that they will release but if anything changes, we will make sure to update you. Let us know in the comments section your thoughts on them.