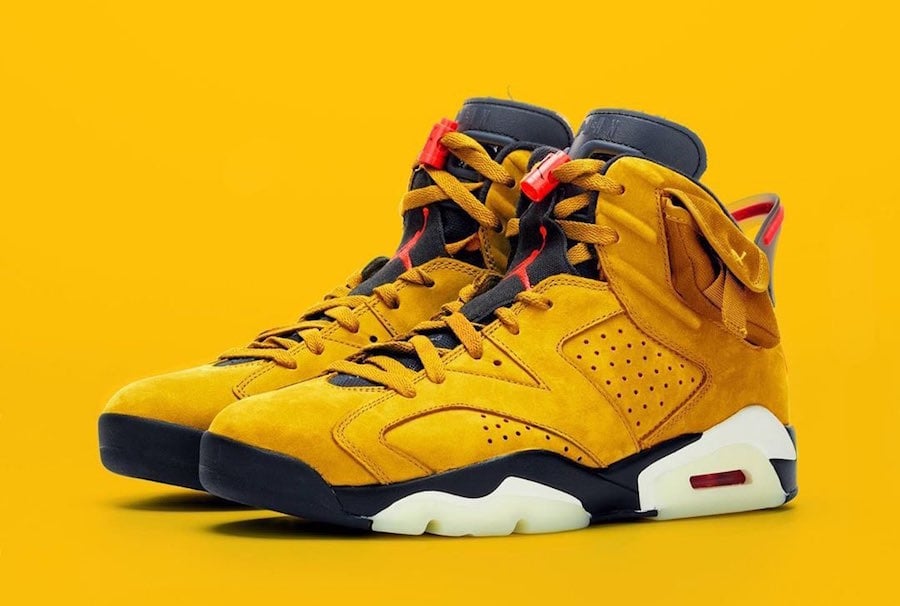 With the upcoming release of the Travis Scott x Air Jordan 6 ‘Medium Olive’, the Houston rapper was spotted in a brand new colorway which is being called ‘Yellow Cactus Jack’.

La Flame was wearing his Air Jordan 6 during his Monaco vacation alongside his girlfriend, Kylie Jenner. Video clips captured the rapper with shows us glimpses of the model. Featuring a Dark Mustard Yellow, this pair comes just like the retail release which includes a stash pocket on the ankle and 3M Reflective on the panels. Other highlights includes a Black midsole and translucent outsole (the ‘Medium Olive’ pair will glow in the dark, its unknown if the ‘Mustard Yellow’ will.)

Currently the Travis Scott x Air Jordan 6 ‘Yellow’ is rumored to release during March 2020. Once more details are available we will make sure to update. For now you can see more images by scrolling below.

Update 1/3: Sneaker News recently confirmed that the Travis Scott x Air Jordan 6 ‘Yellow Cactus Jack’ will not release. We followed up by asking several people at Jordan Brand who told us the same. If or when there is more information we will make sure to update.

Update 1/1: The Yellow Travis Scott x Air Jordan 6 is rumored to release during March and is limited to about 50,000 pairs. This pair is expected to be more limited than the Olive (65,000 pairs). Via Ovrnundr. 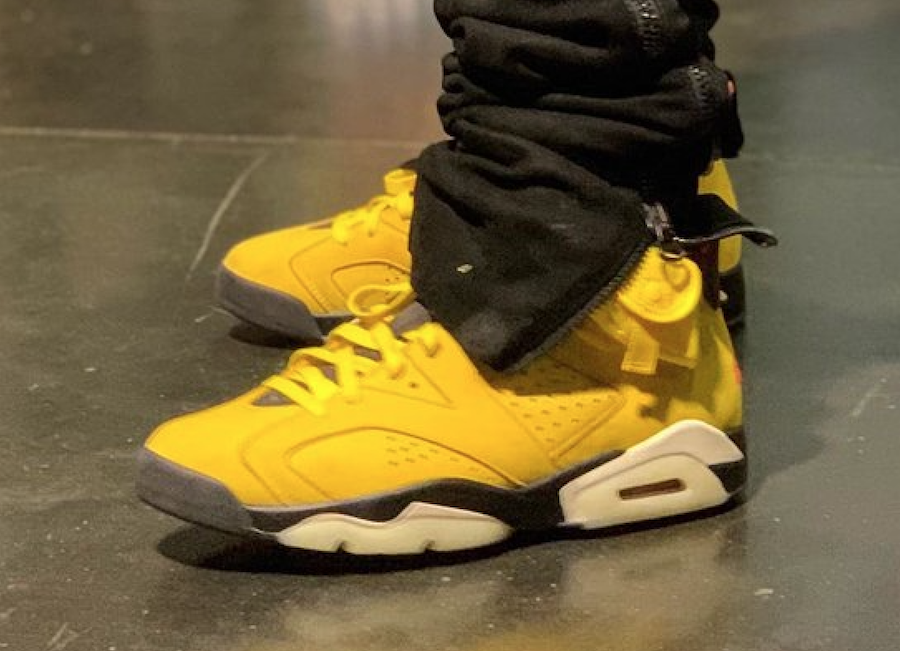 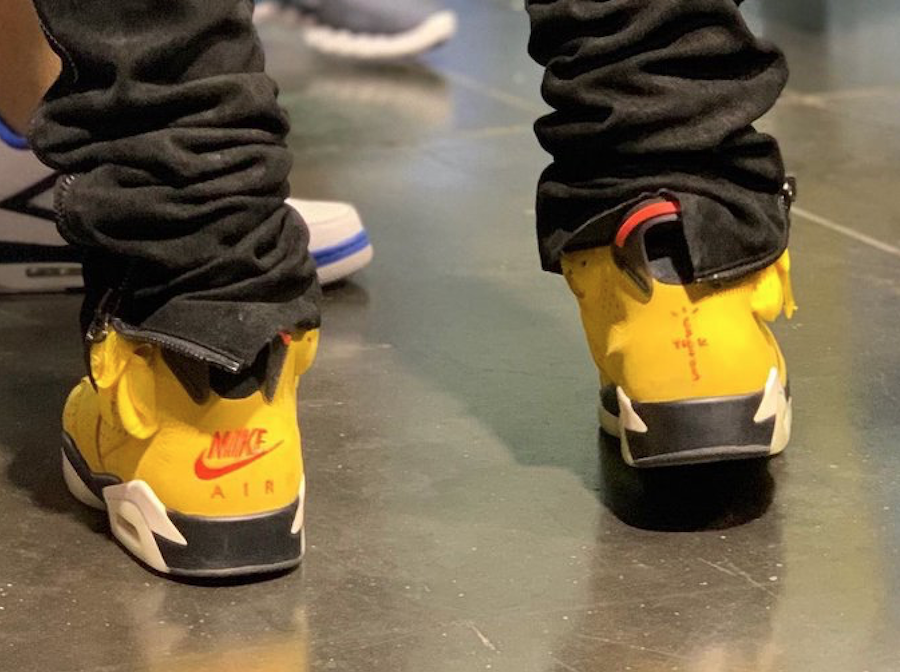 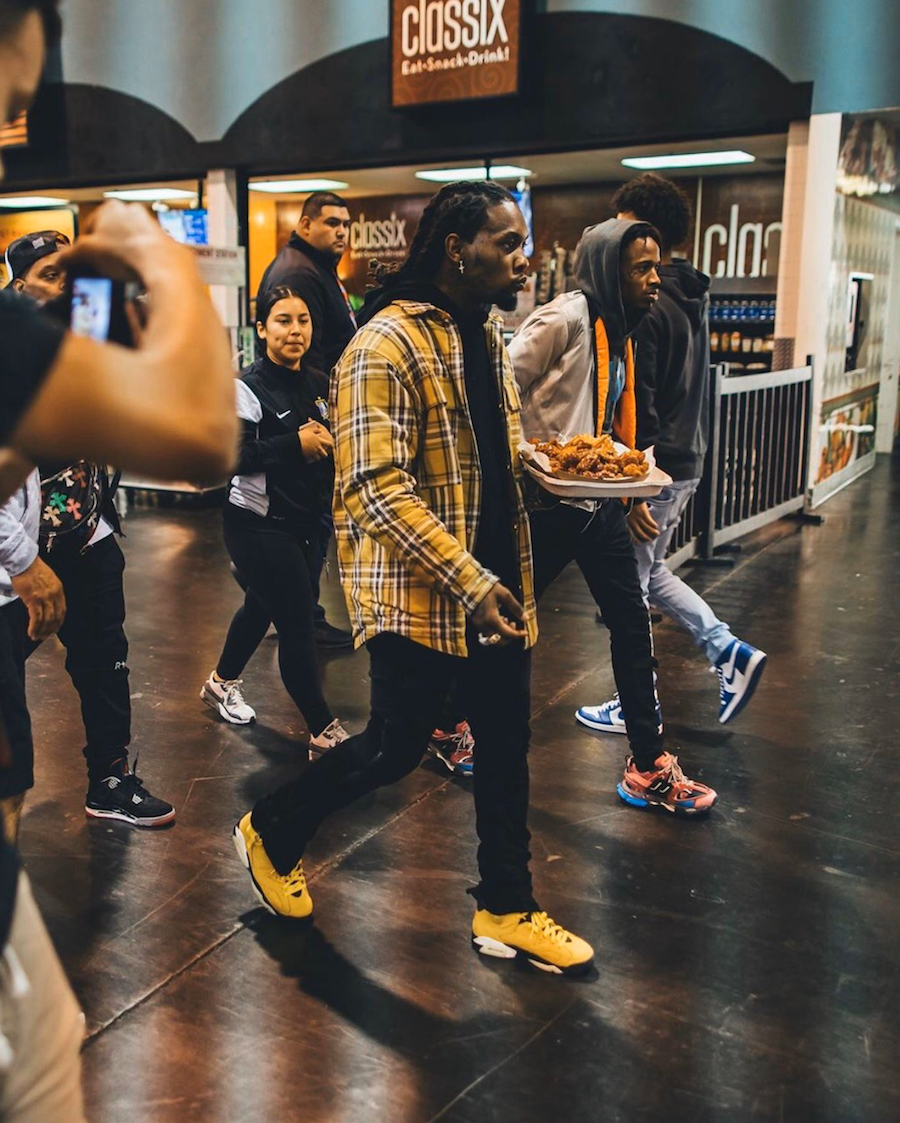 Update 11/10: Offset from the Miao’s was spotted in Houston wearing the ‘Yellow Cactus Jack’ Travis Scott x Air Jordan 6. A release is rumored to take place during 2020. Images via Chris Montante. 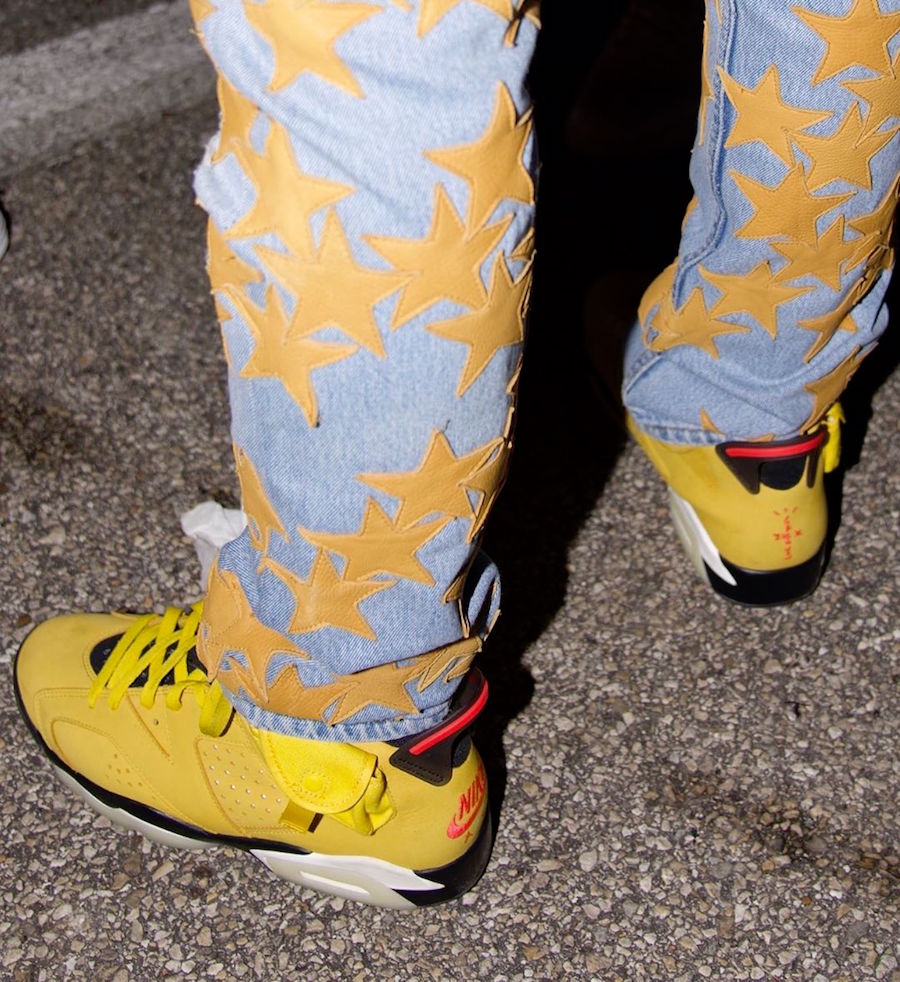 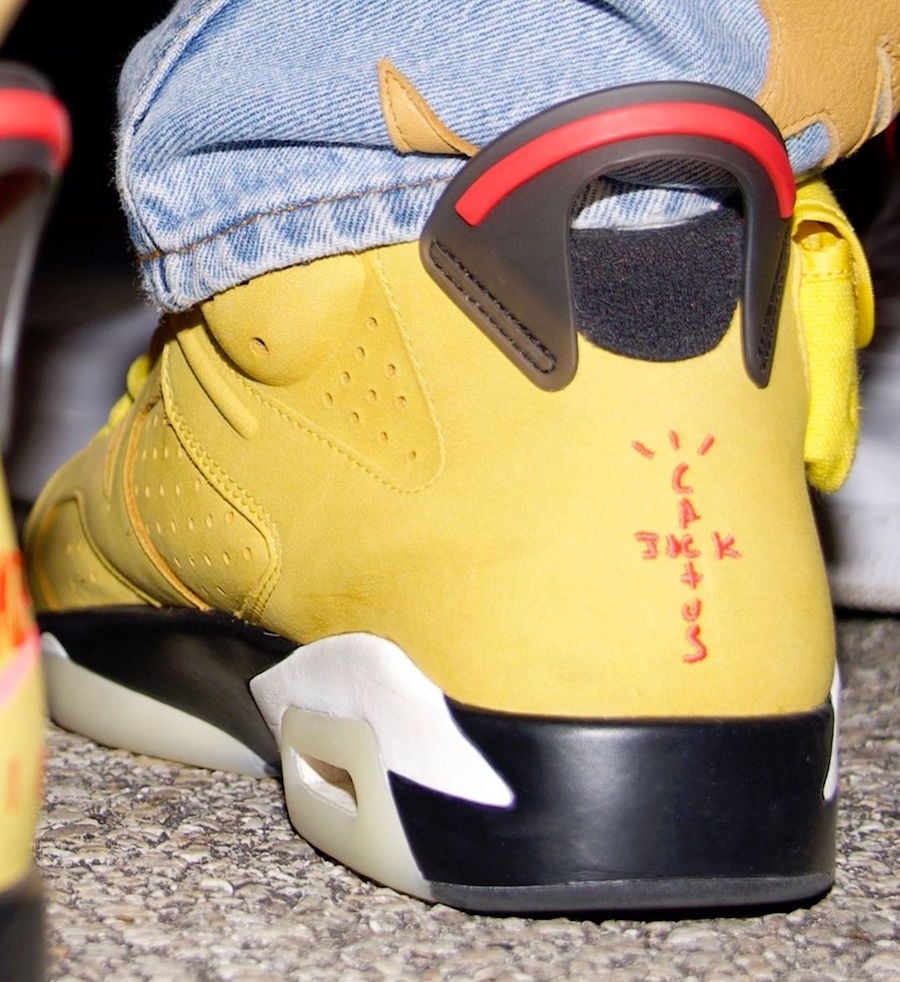 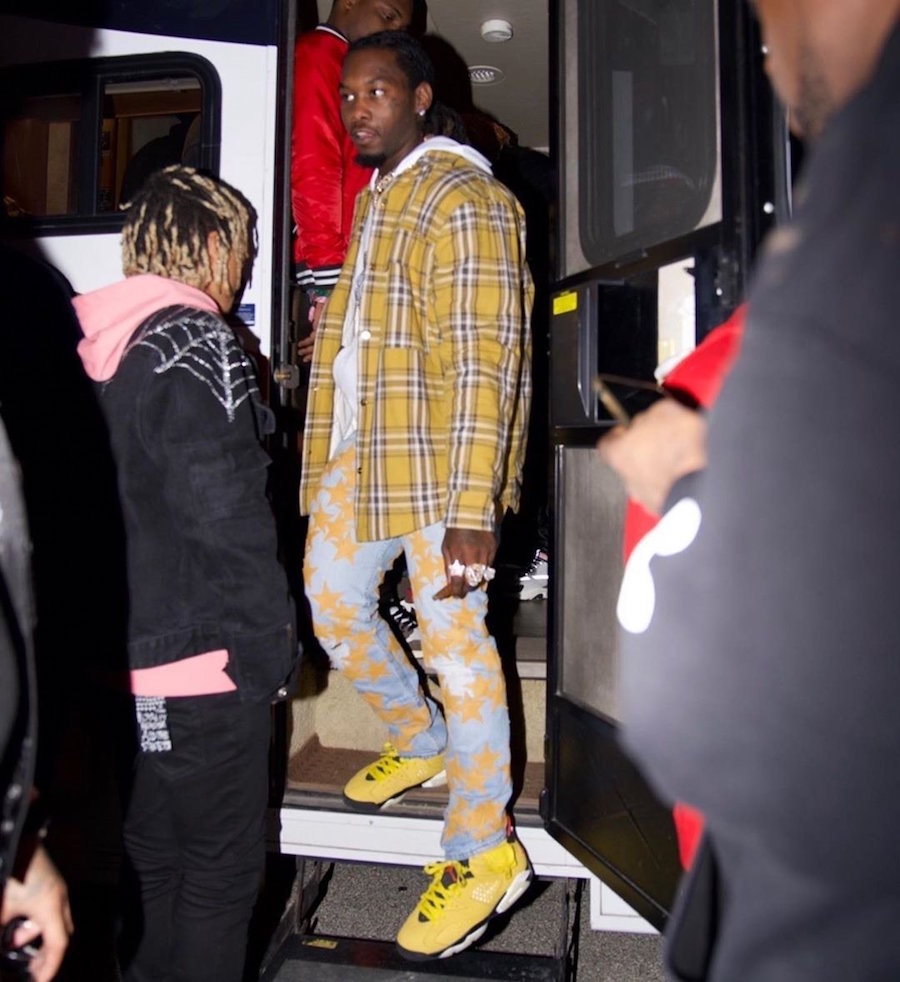 Update 10/13: Rumors are circulating that the ‘Yellow’ Cactus Jack’ Air Jordan 6 will release during 2020. While not confirmed, part of the rumor is that production has started but will be a lighter shade of Yellow compared to the Friends and Family edition. Rumored to be a limited launch, once more information is available we will make sure to update.

Update 8/22: After showcasing a preview of the ‘Yellow Cactus Jack’ Travis Scott x Air Jordan 6, we now have a closer look via jordanvault23. 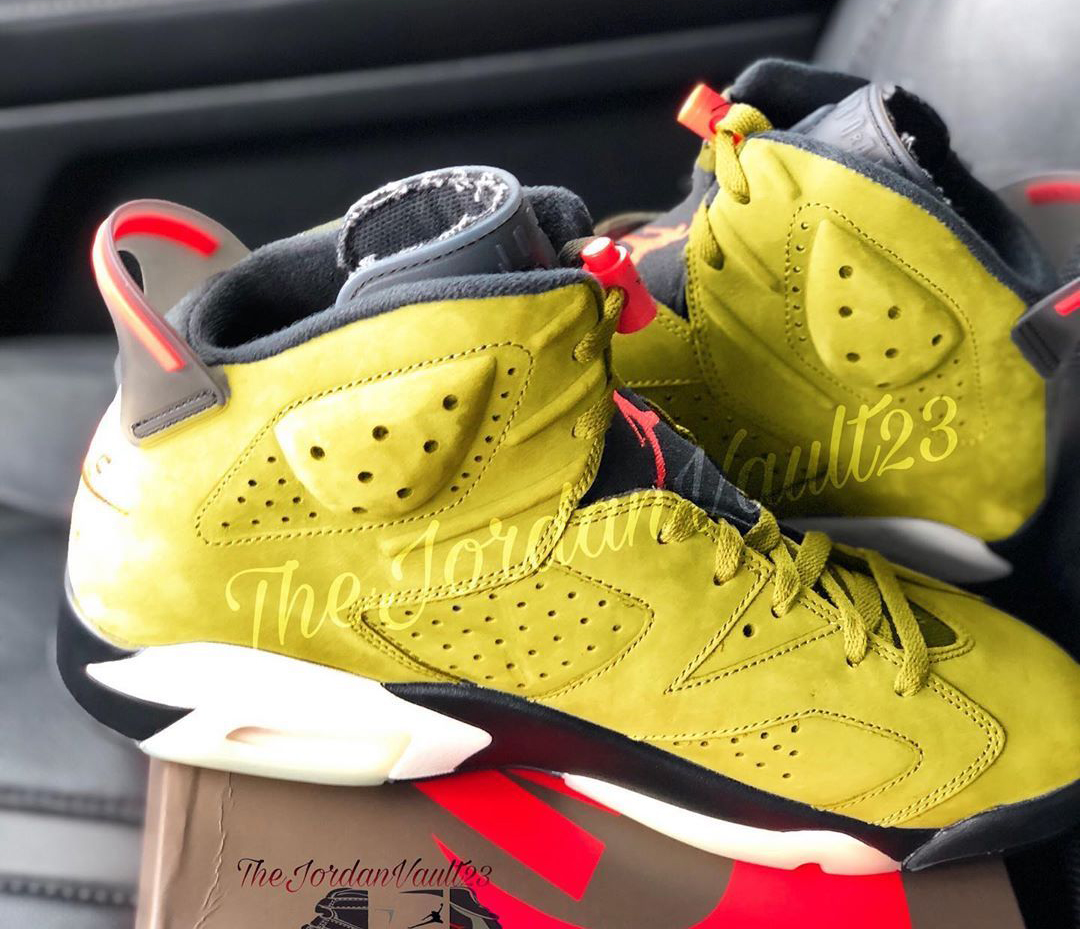 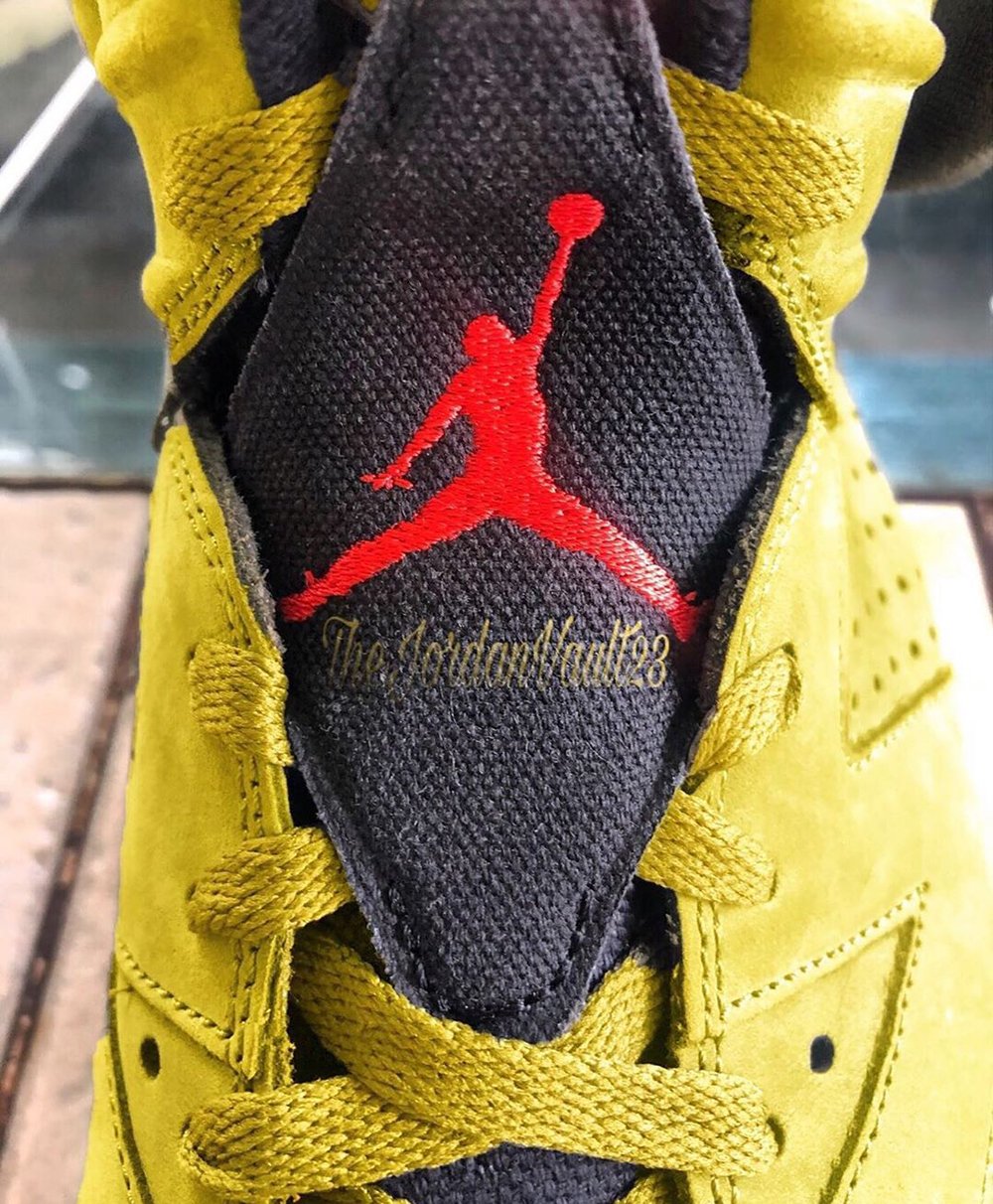 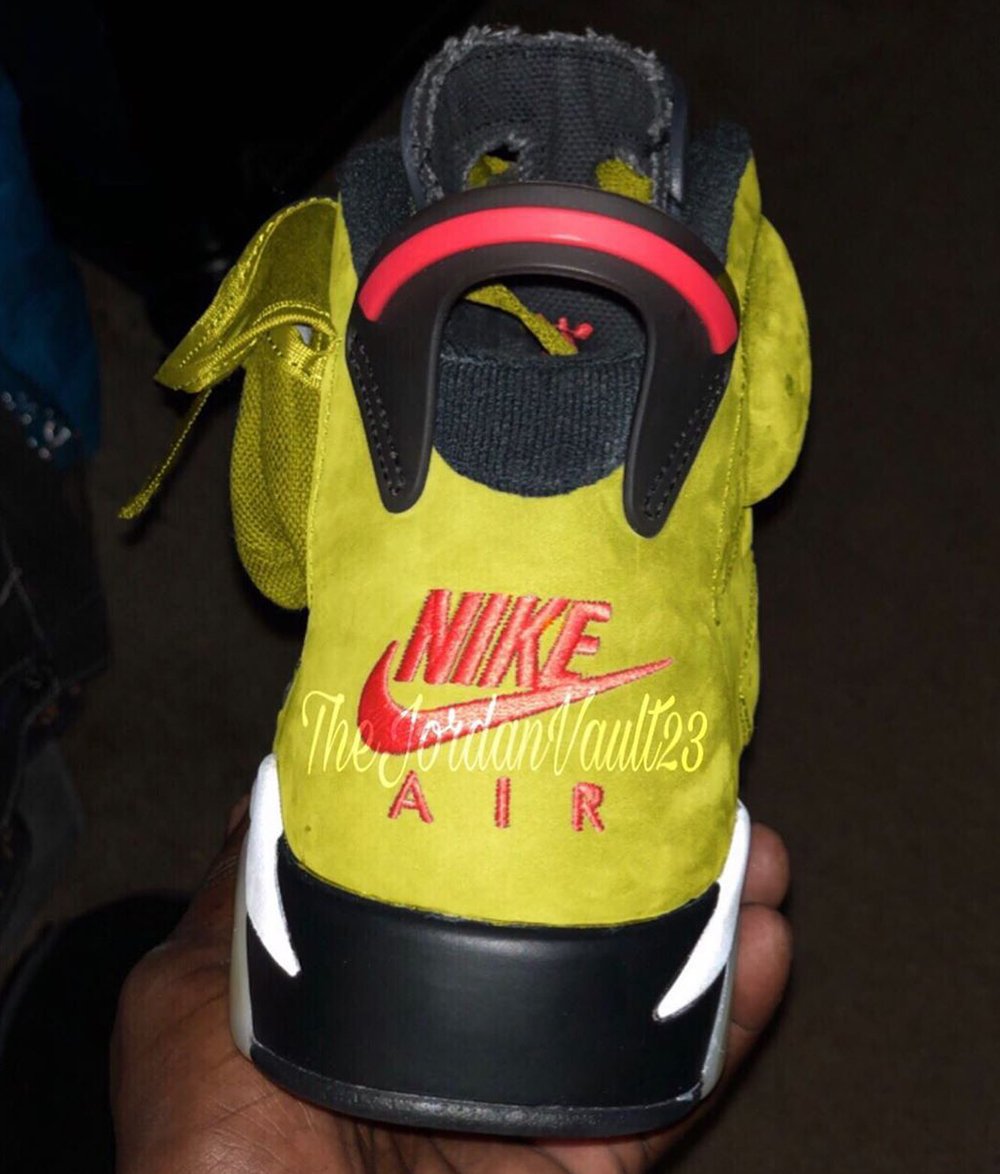 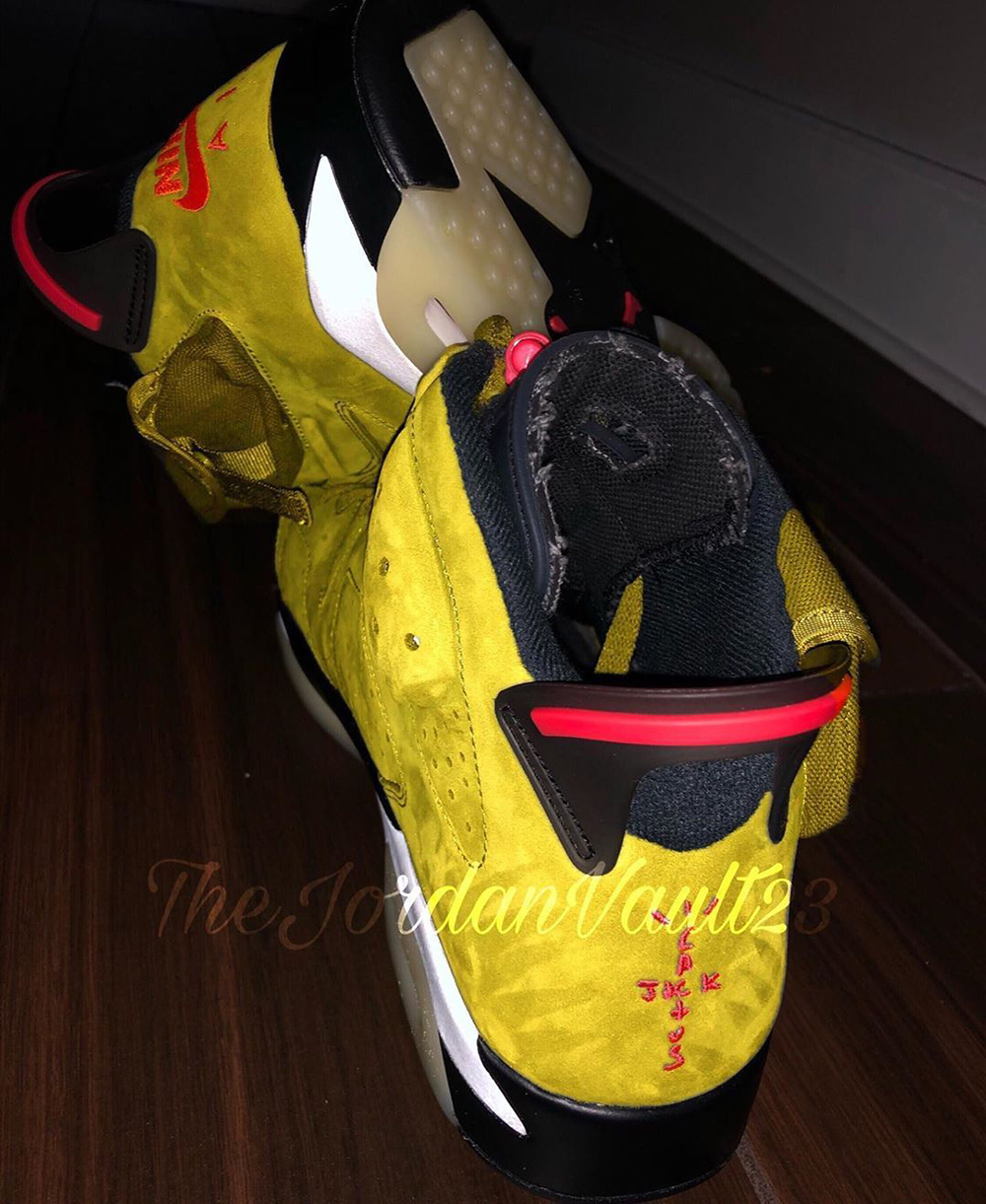 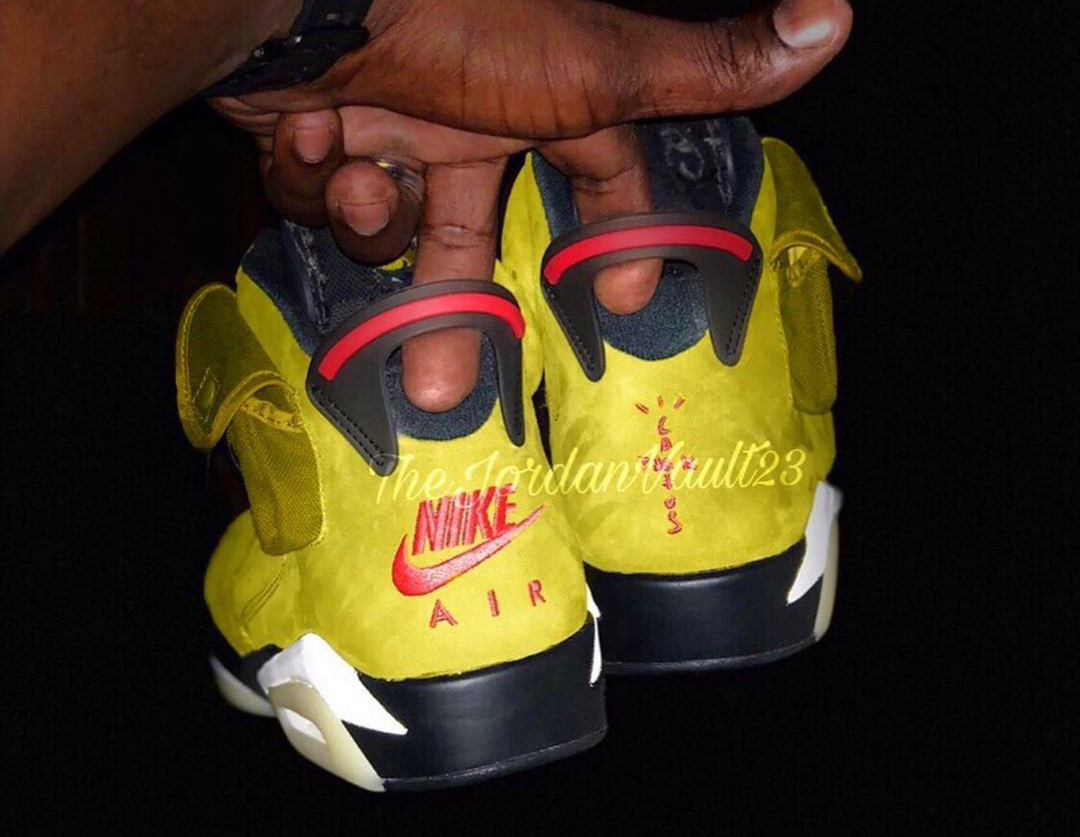 La Flame is spotted wearing a yellow colorway of the Cactus Jack 6s last night @ The sass cafe in Monaco. Another colorway coming in the future or will these be another friends and family exclusive? 👀 . @travisscott @laflamewxrld 📸 @thegoldenfly 🔥🌎🌍🌏