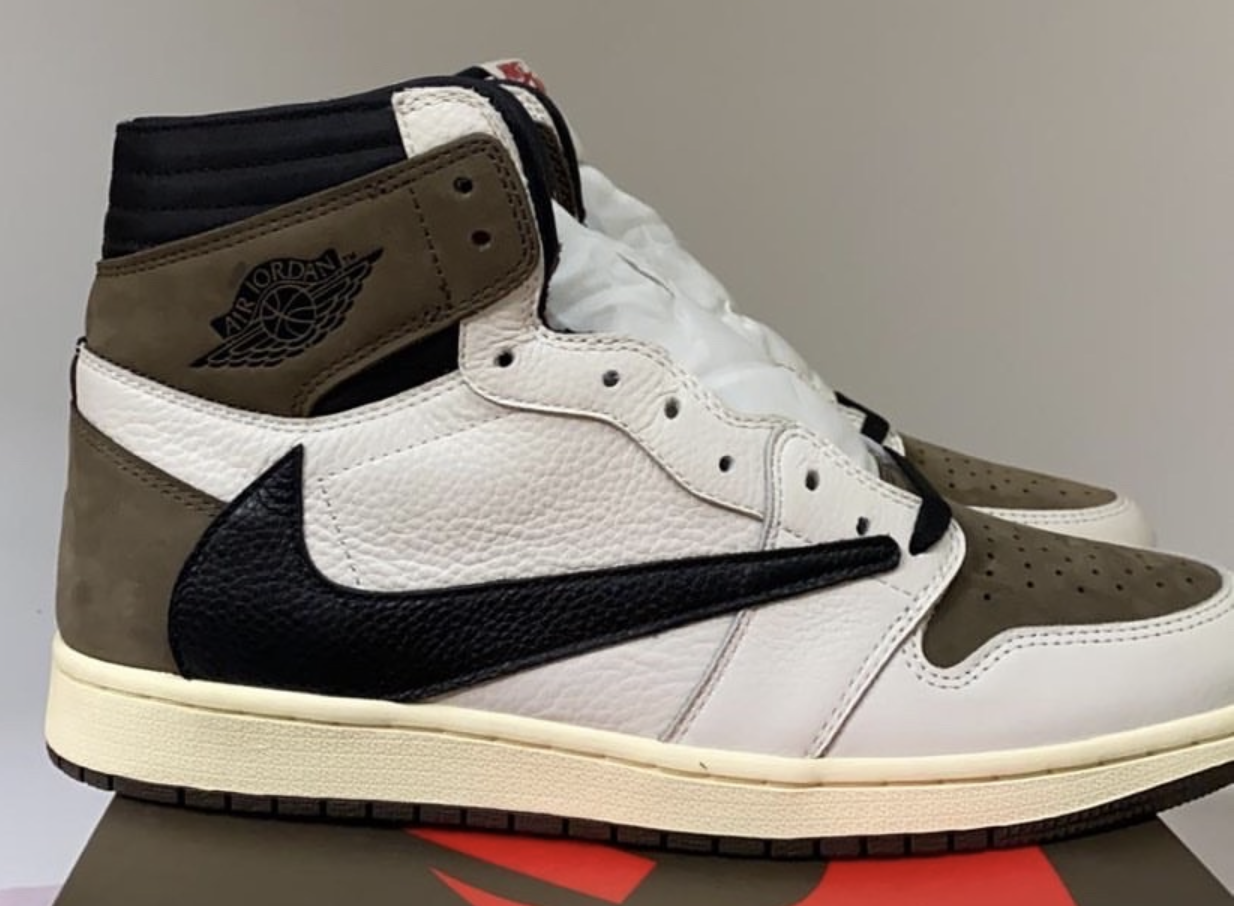 Celebrating, Travis Scott was wearing an unreleased Travis Scott x Air Jordan 1 which is different from the retail release. This pair comes in reverse or alternate color-blocking. Furthermore, White leather lands on the base, Brown covers the toe and features backward Swoosh’s, that are done in Black.

Additional information about a potential release of this Travis Scott x Air Jordan 1 Sample isn’t available. However, if things change, we will update you. For now, grab a detailed look below. 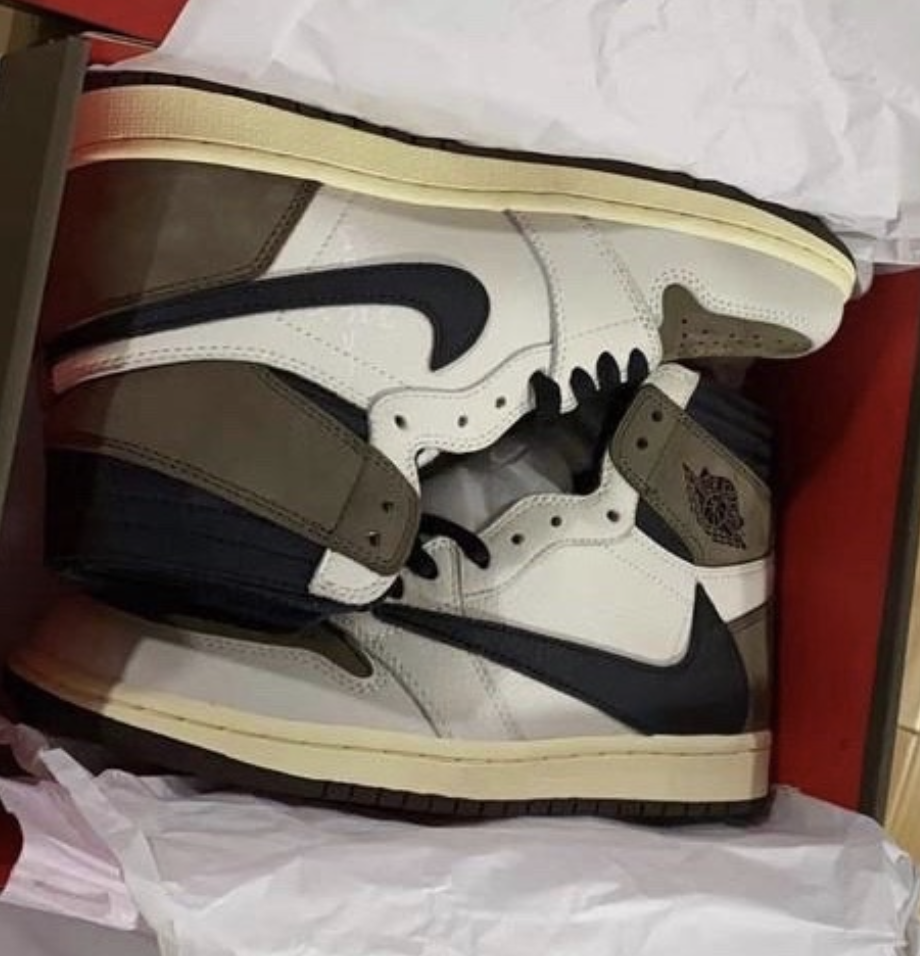 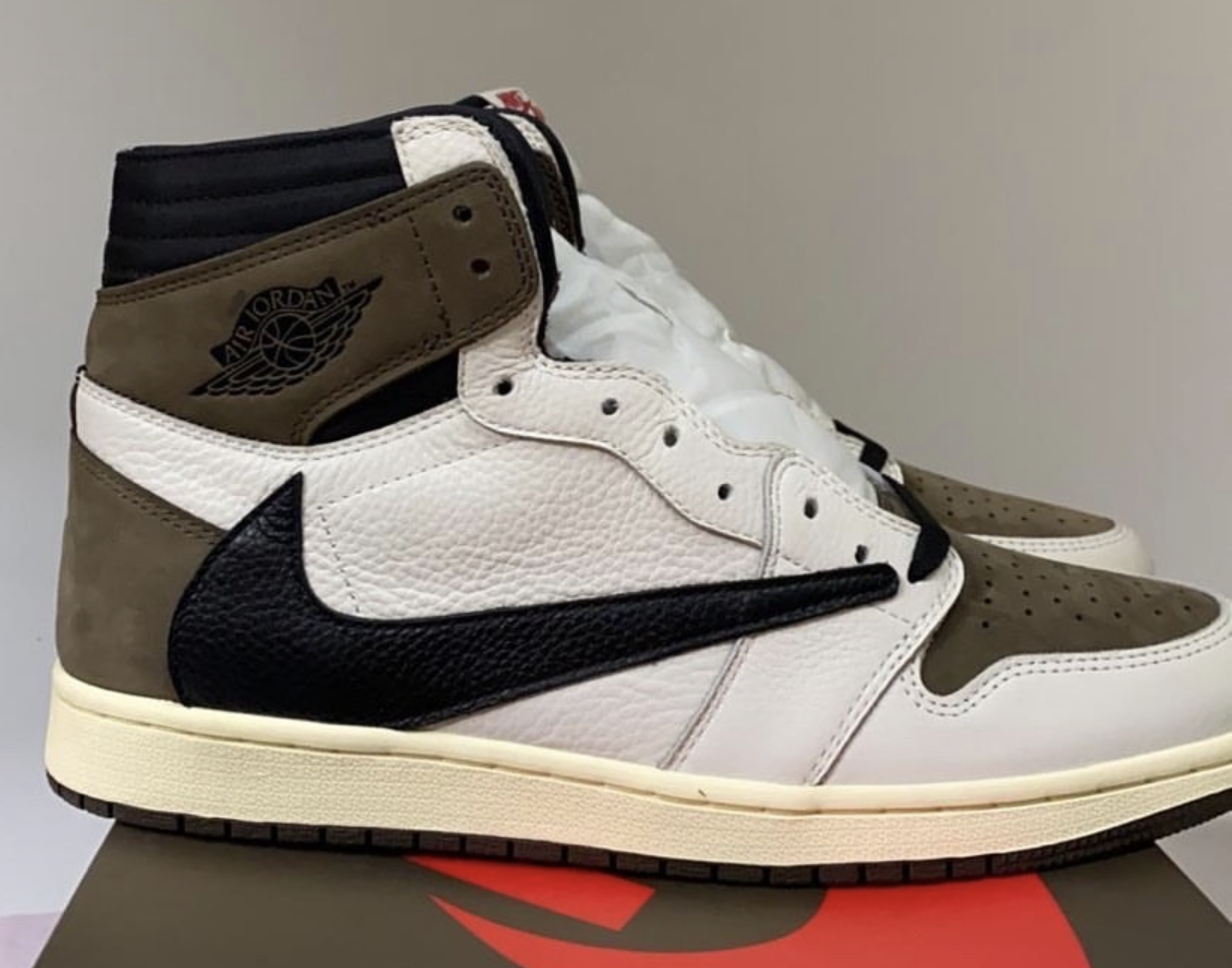 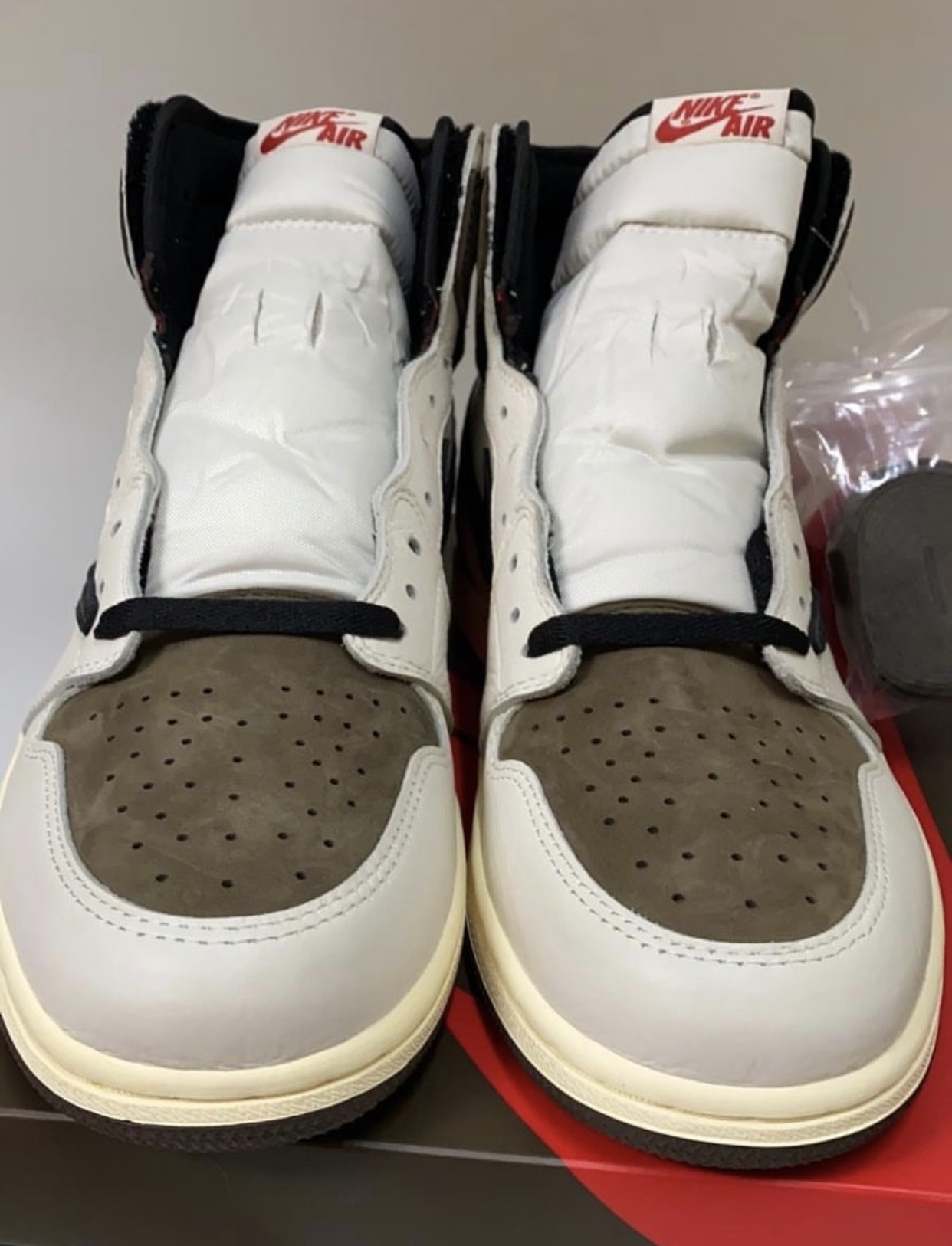 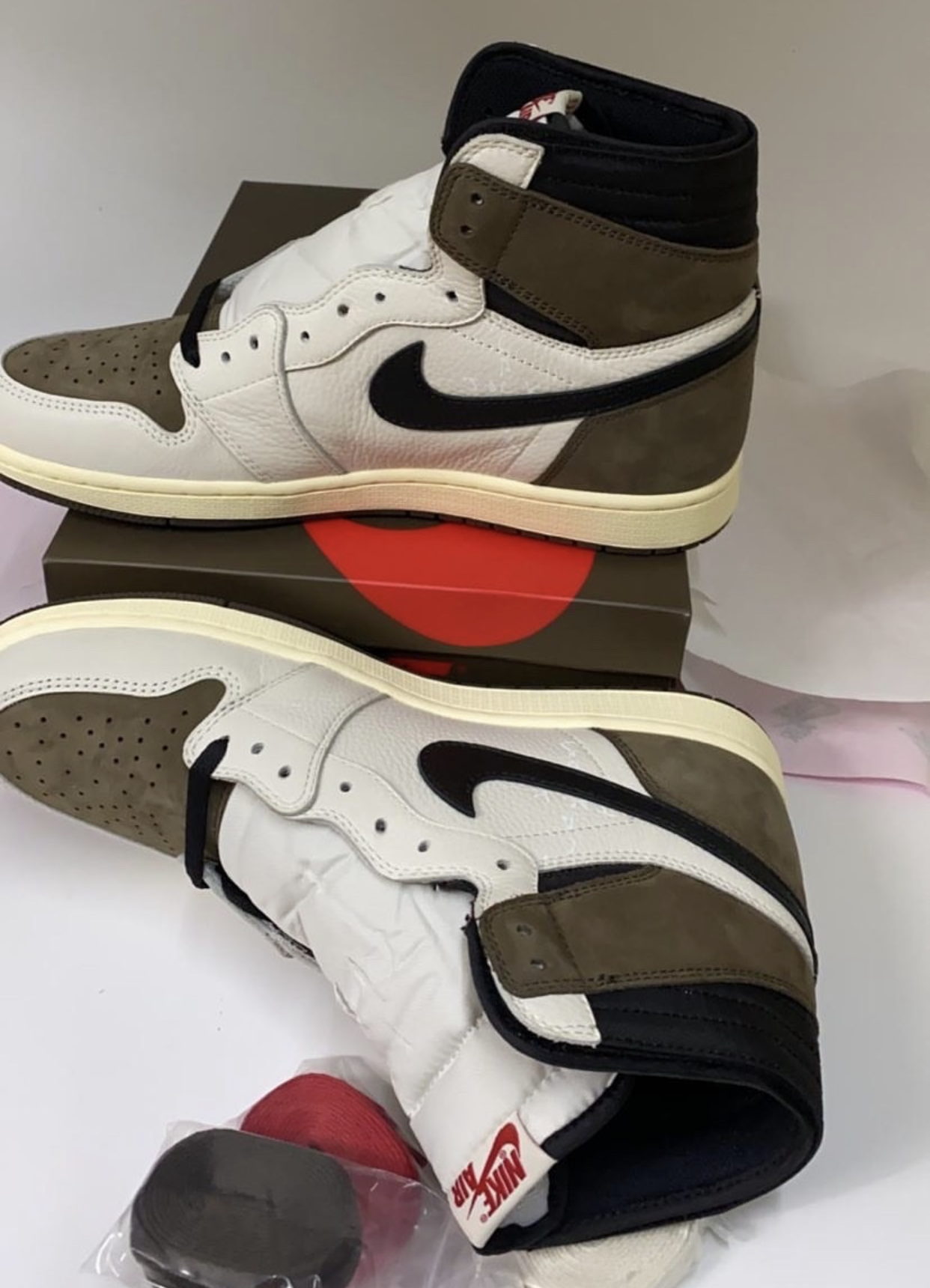 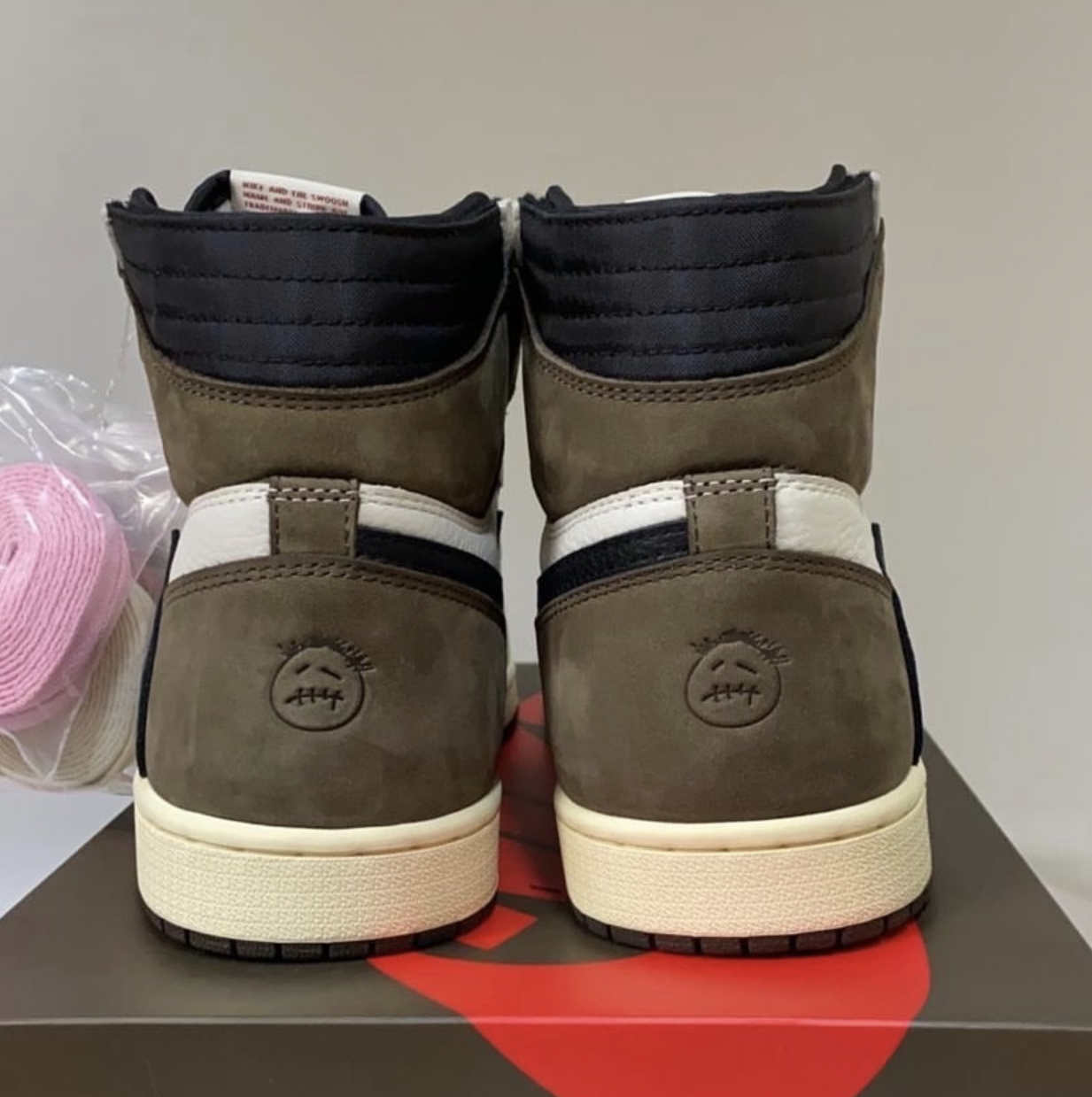 Update (10/12): Travis Scott gives us another look at the alternate colorway of his Air Jordan 1 collaboration. 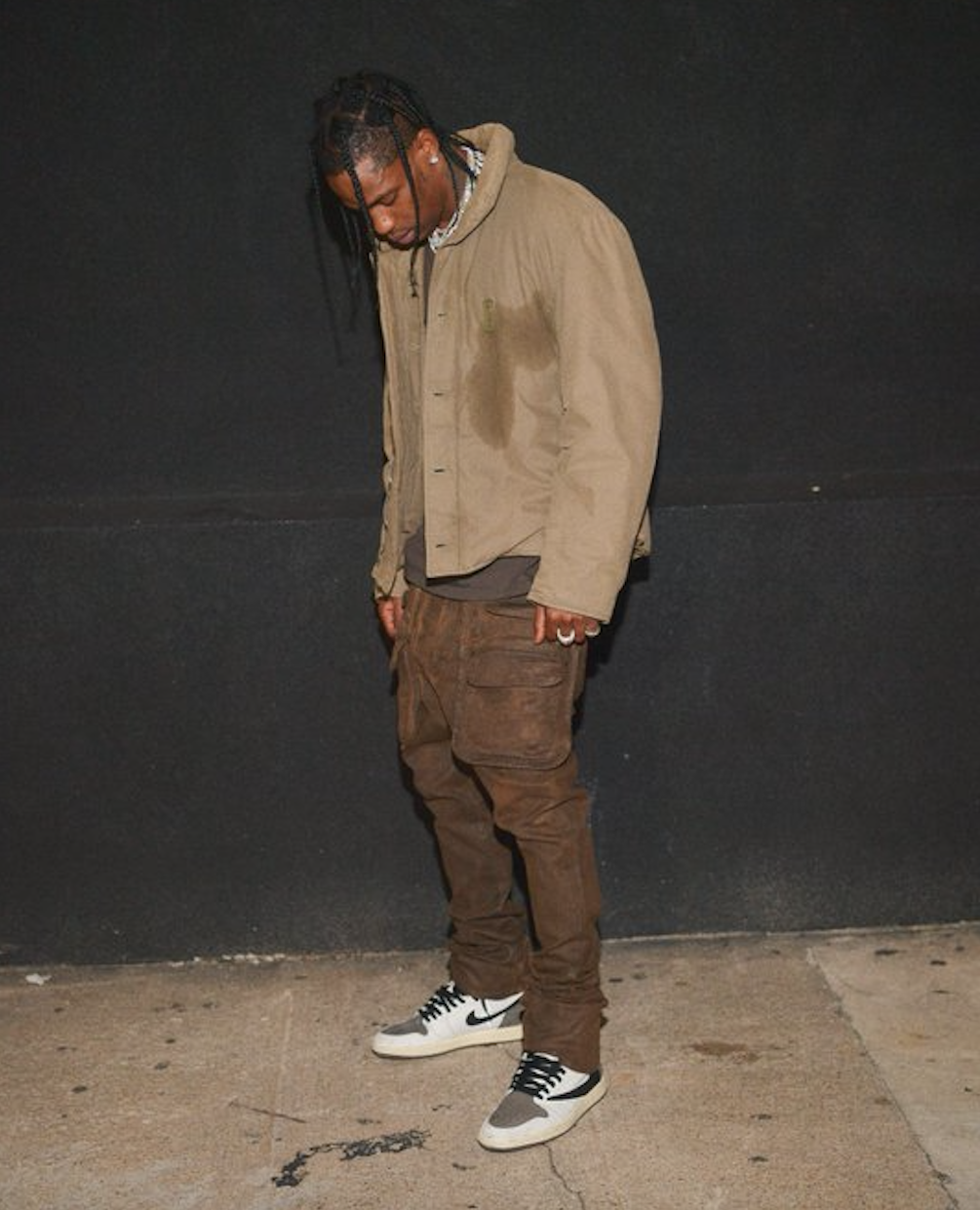 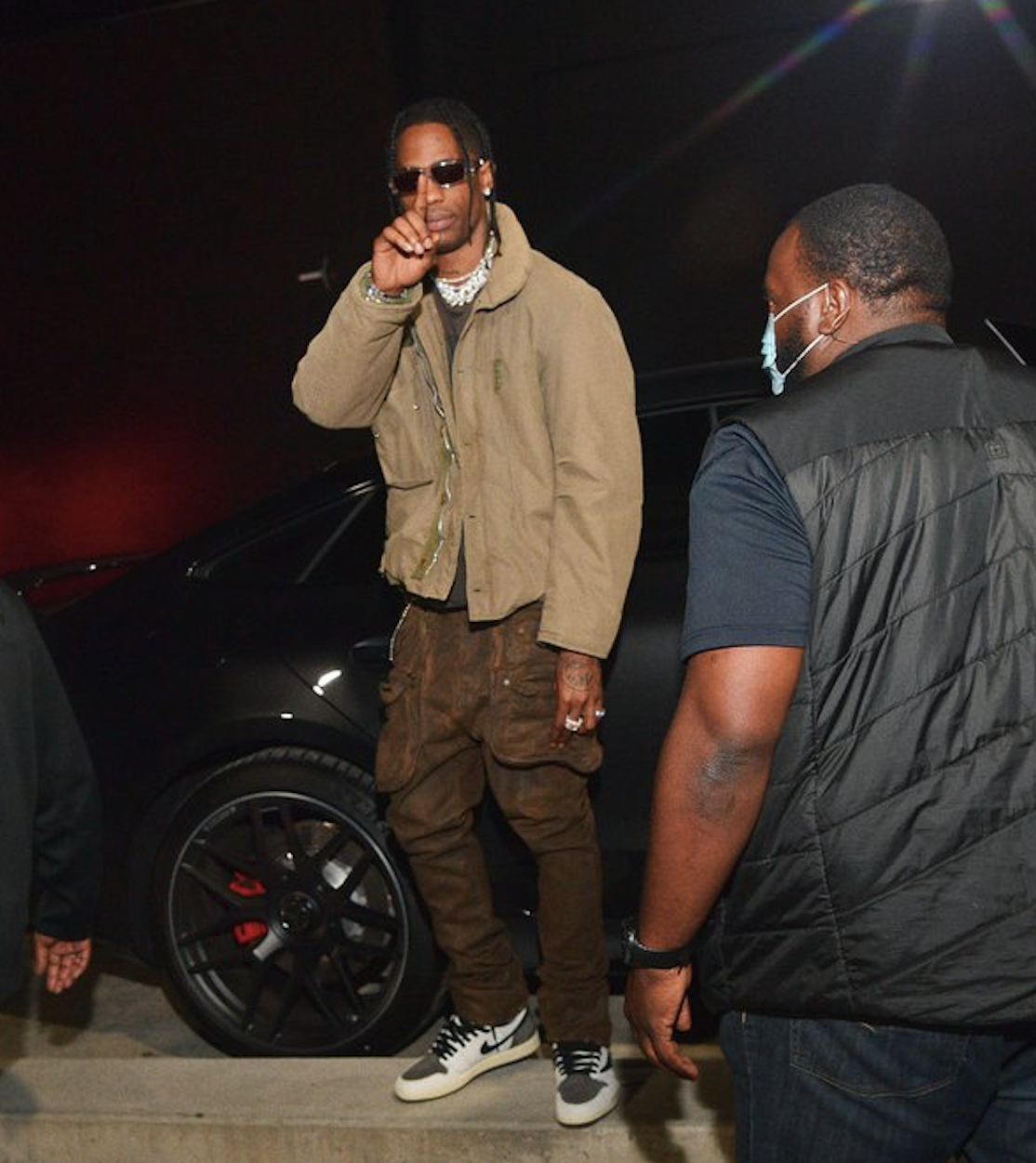 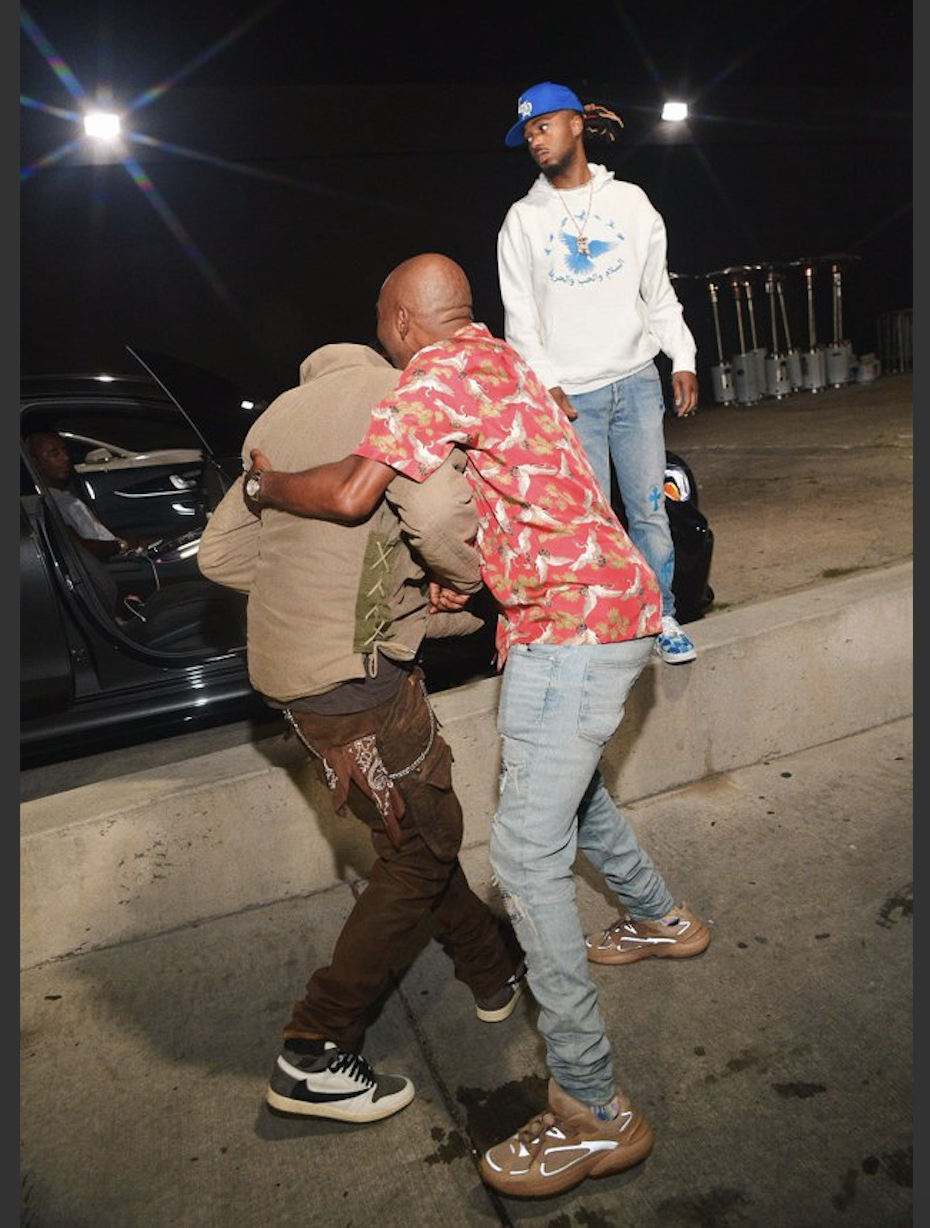 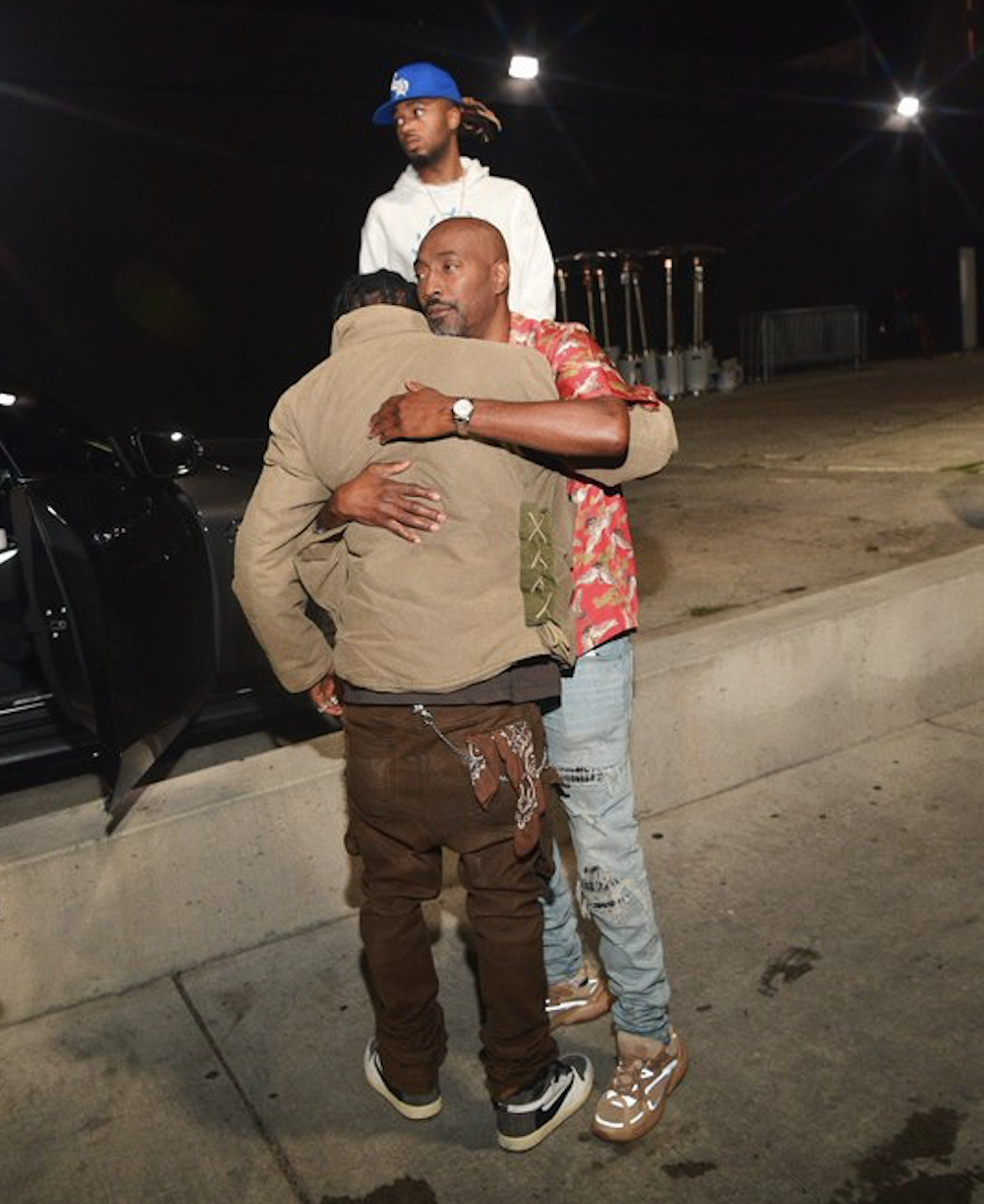