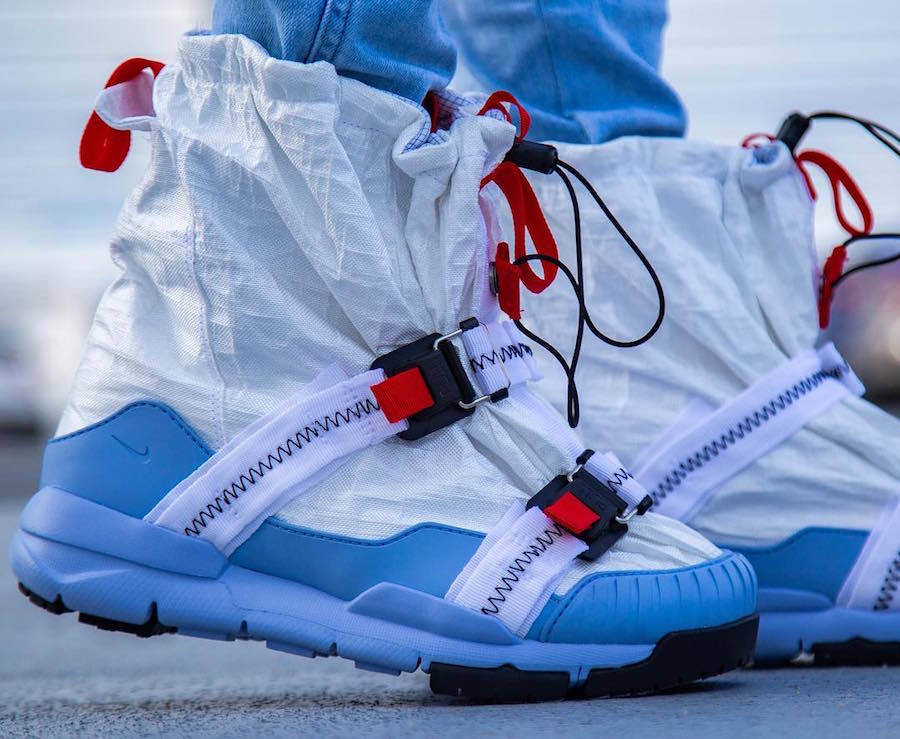 Tom Sachs and Nike will release their third collaboration which is known as the Mars Yard Overshoe.

His work as an impromptu wear-tester (now more recognized and more standardized — the Sachs studio is actually the first true urban wear-test center in Nike history) led to the Mars Yard 2.0 in 2017. This replaced the original Vectran upper with a polyester warp-knit tricot mesh and inverted the tread of the outsole for more appropriate wear in urban environments. 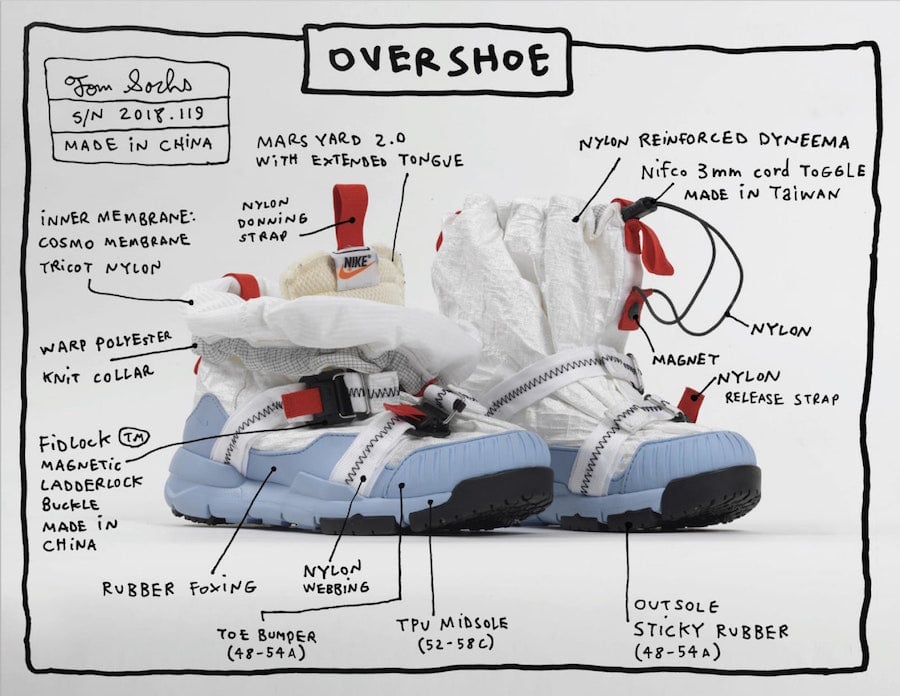 Sachs’ latest Nike project, the Mars Yard Overshoe, is an extension of this process. It’s all about working under the consideration of how the Mars Yard 2.0 performs when conditions sour. What could Sachs employ to transition his equipment? Answering for questions of weather appropriateness, it allowed frustrations (freakout-inducing cold, wet feet) to channel solutions (the employment of a Dyneema, a super-strong fiber often used in boat rope and sails). Experience also diversified function. While wearing the Overshoe all the way up fends off the elements, rolling it down makes inside, heated spaces tolerable. The duality serves well for the annoyances of a New York March, and allows chic navigation of street, subway and fashion week. A new tread pattern, created by a small siping at the high points of the outsole, is designed from a mastery of New York’s winters too.

As with all of Sachs’ product, the Mars Yard Overshoe balances the raw honesty of the materials and manufacturing with the artist’s touch.

Expect the Tom Sachs x Nike Mars Yard Overshoe to release exclusively at Dover Street Market London via an online raffle on October 11th. There will be a wider release, which will take place on May 10th. Retail price is set at $550.

Update 5/2: The Tom Sachs x Nike Mars yard Overshoe will release on May 10th at select retailers like SNS. Below you can see more photos which will show you how they look on feet. Via yankeekicks. 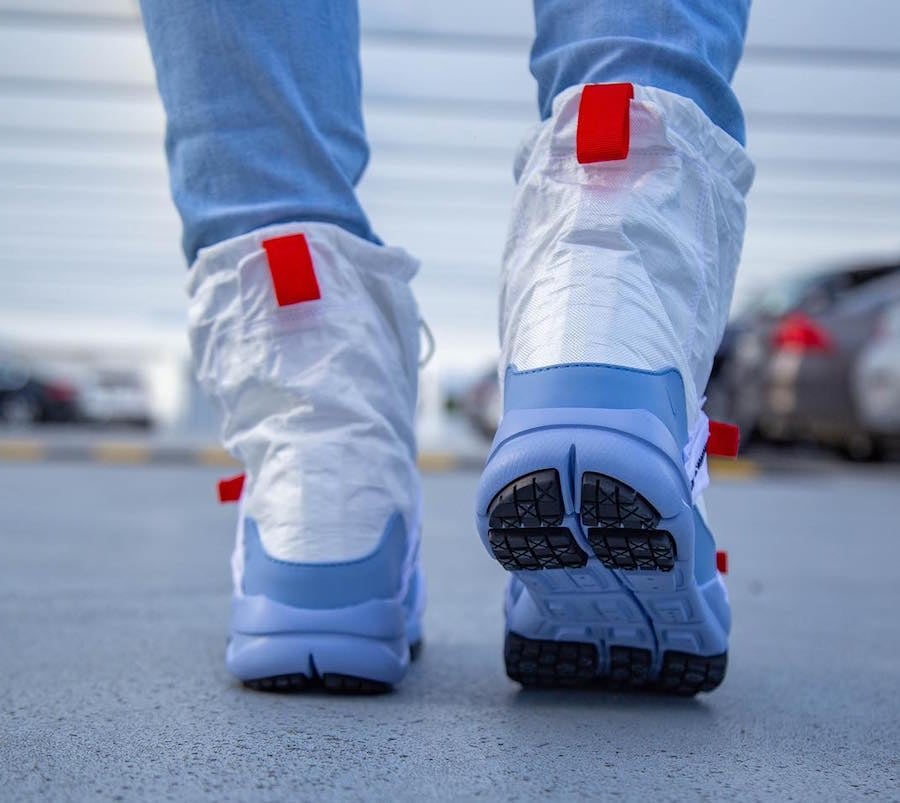 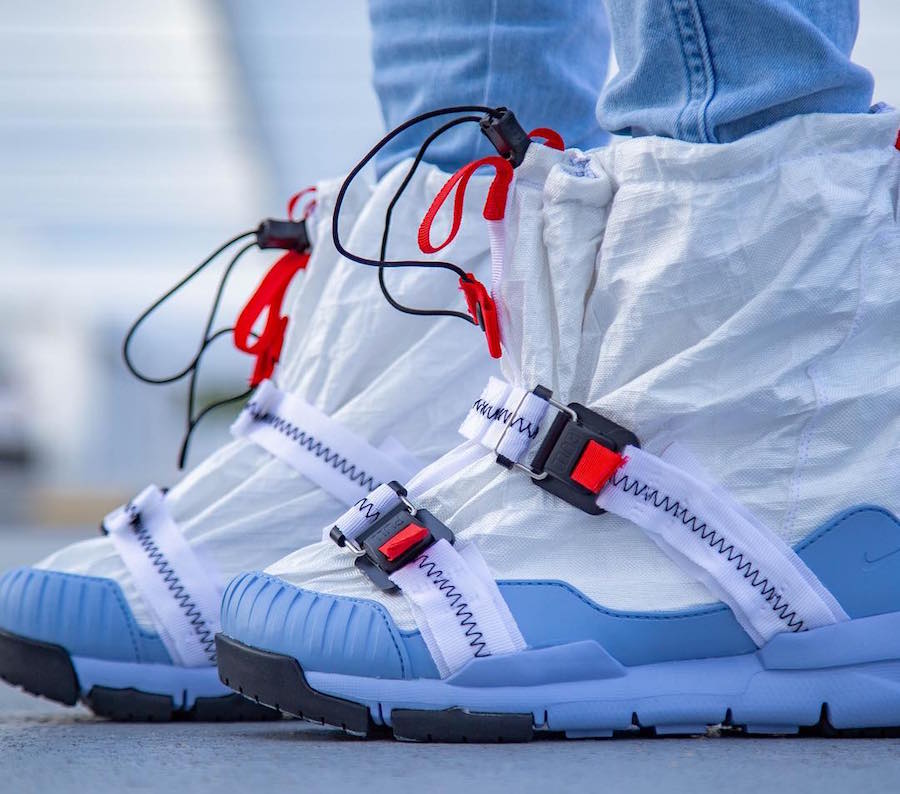 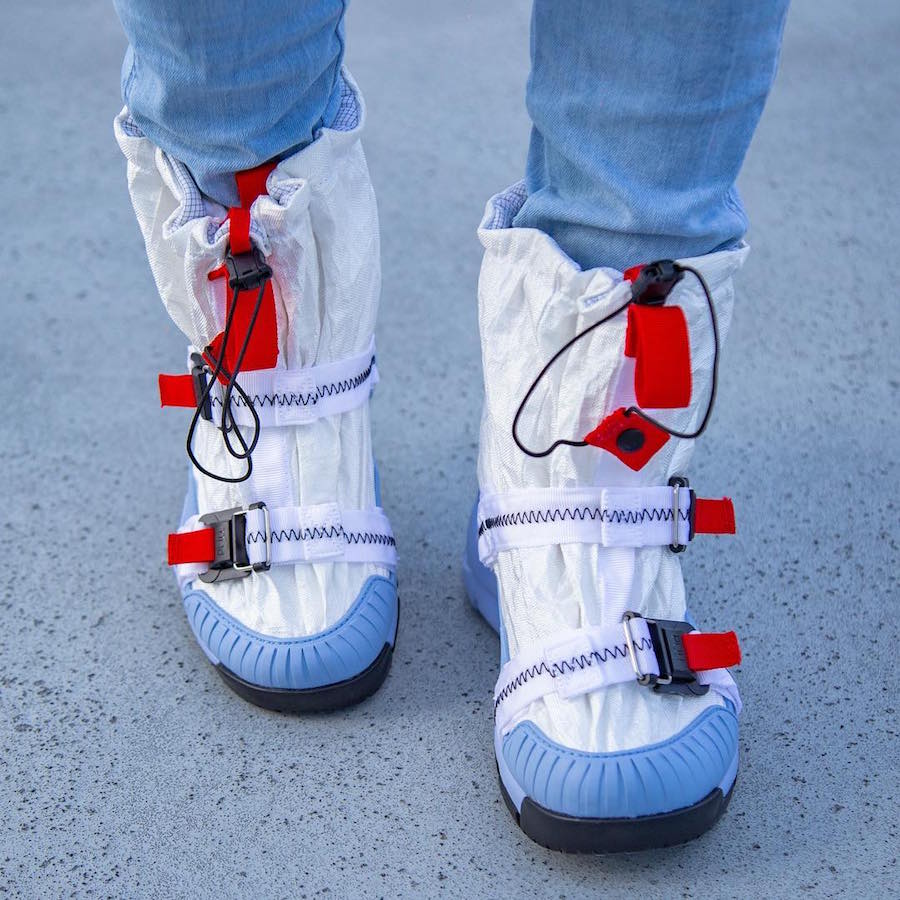 Update: The Nike x Tom Sachs Mars Yard Overshoe will release on January 31st, 2019 with a retail price of $550. Via py_rates. 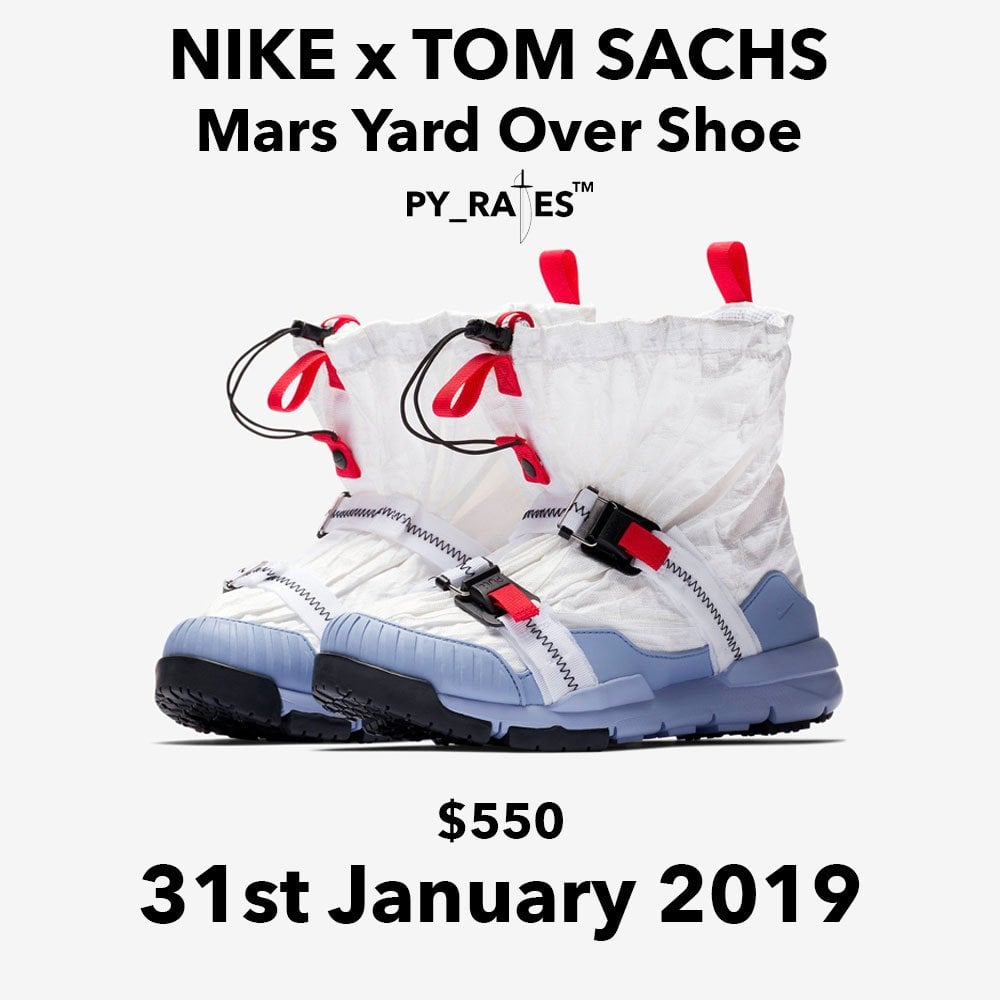 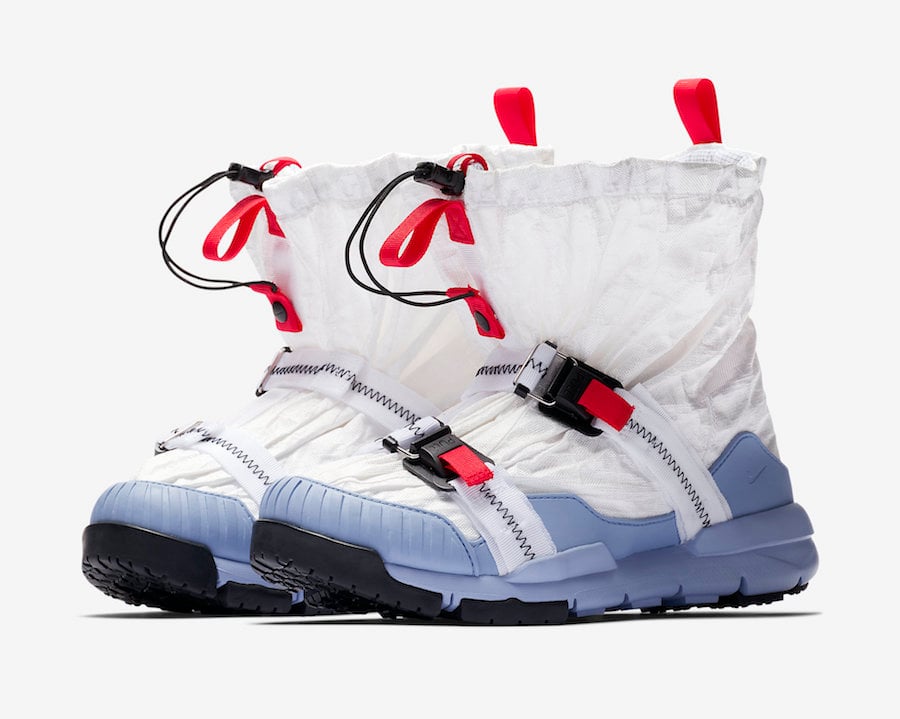 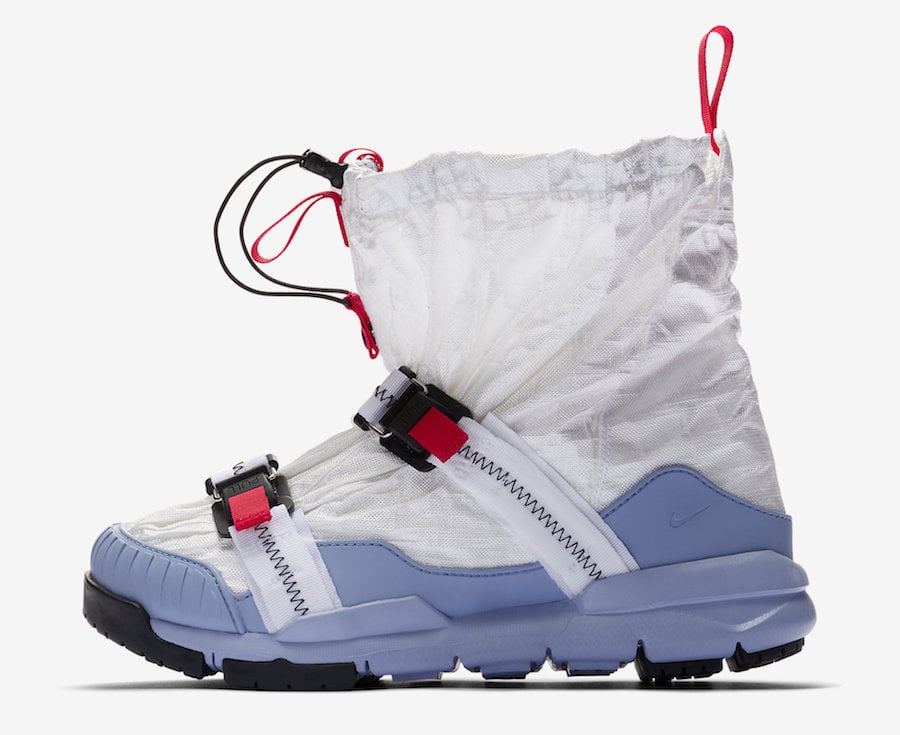 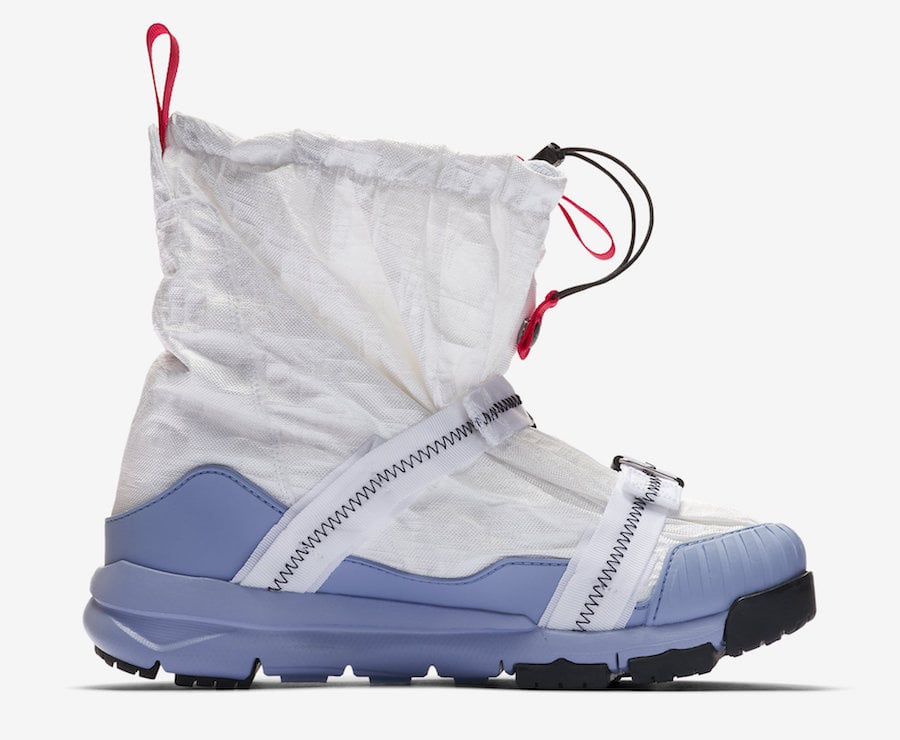 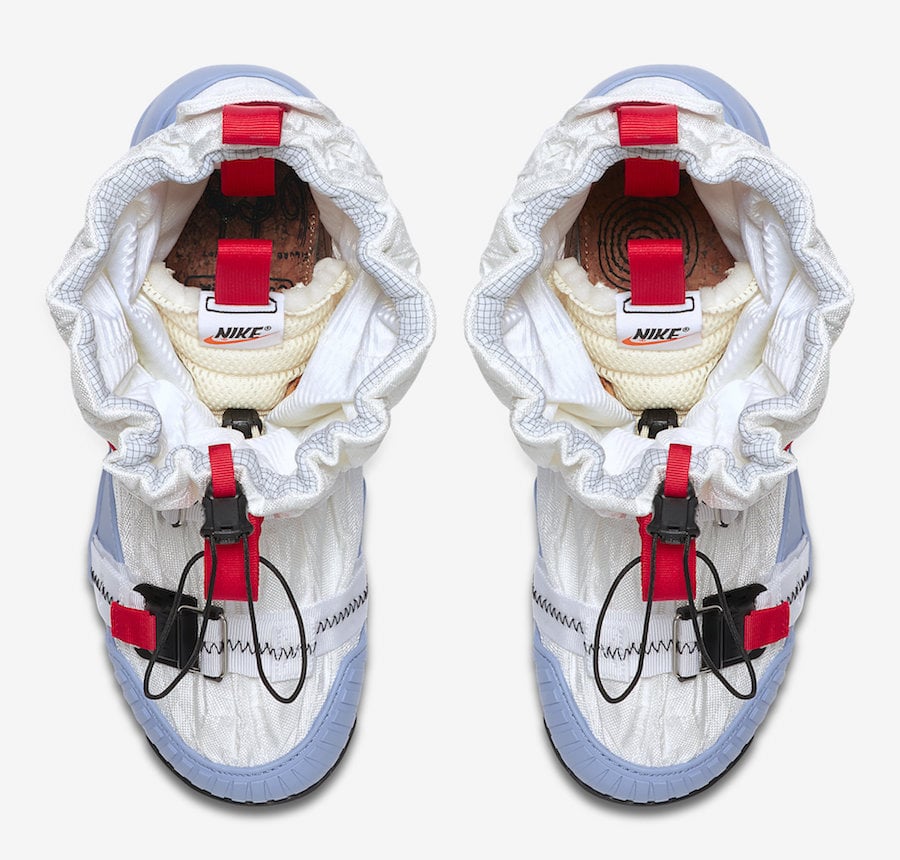 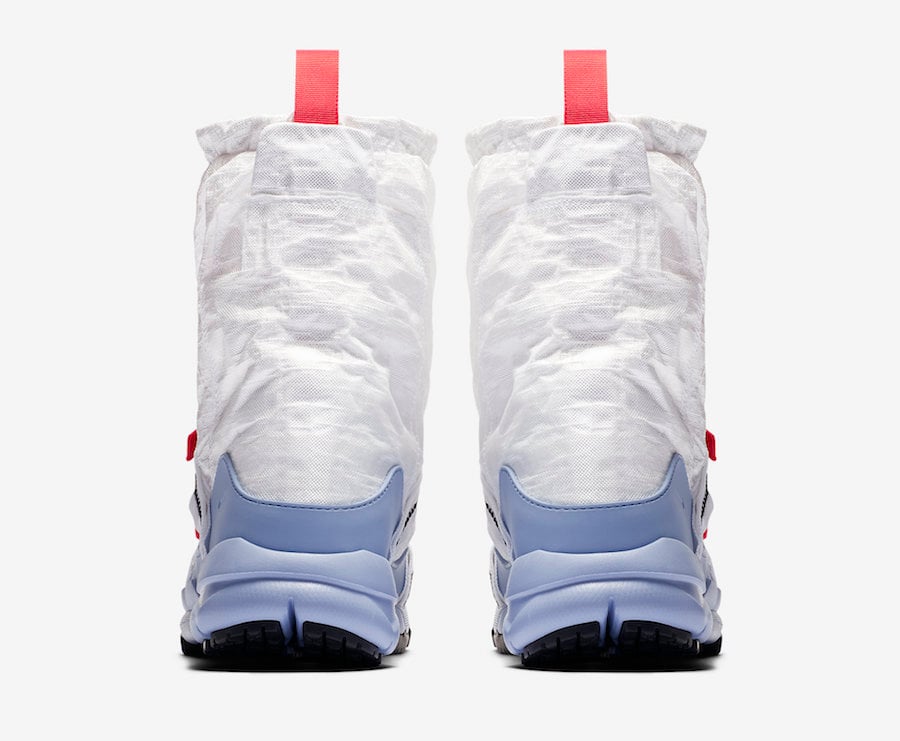 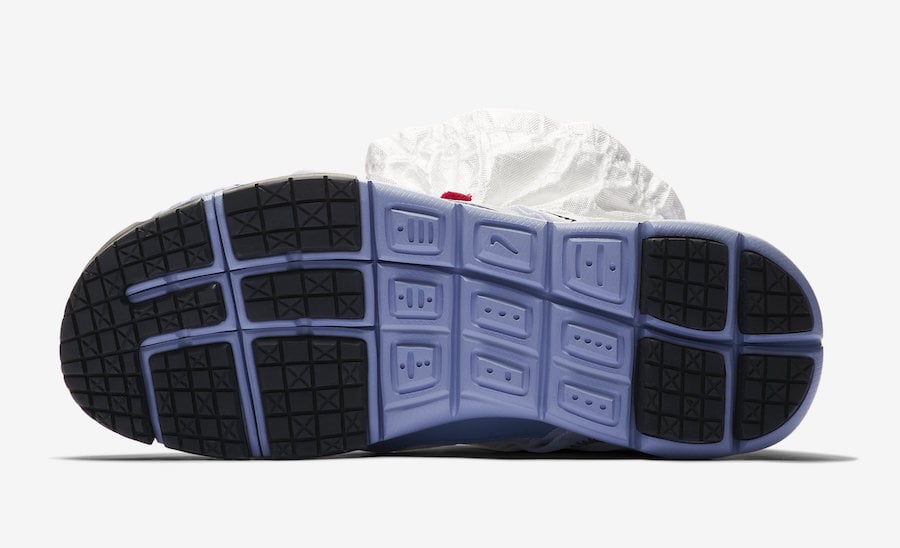 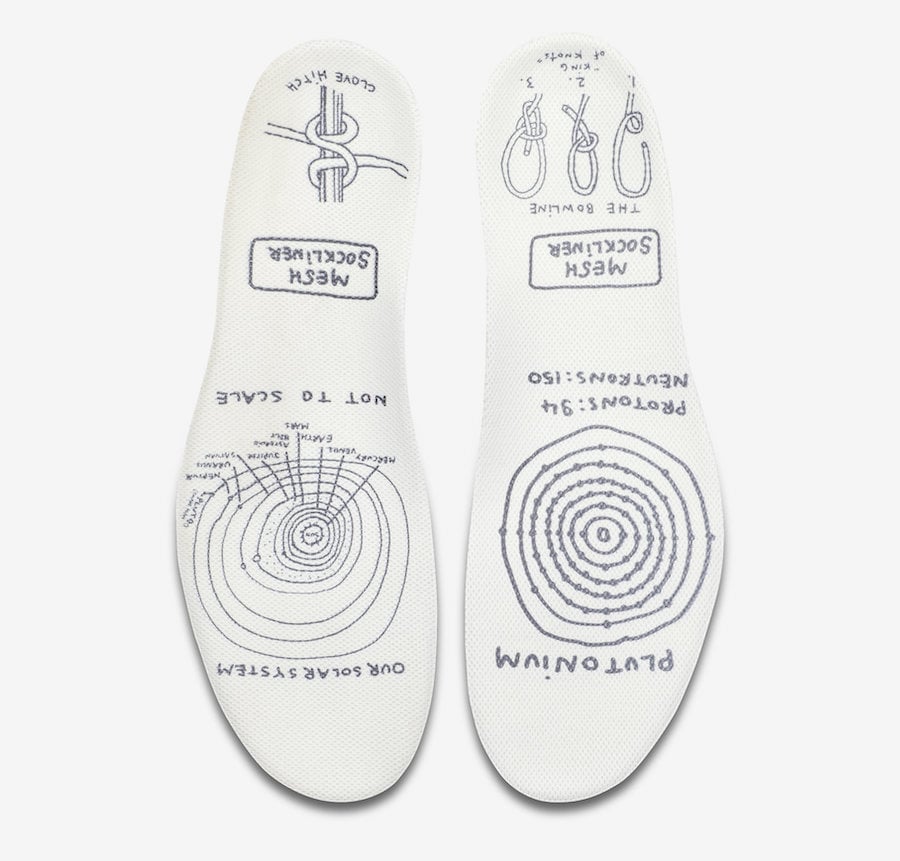 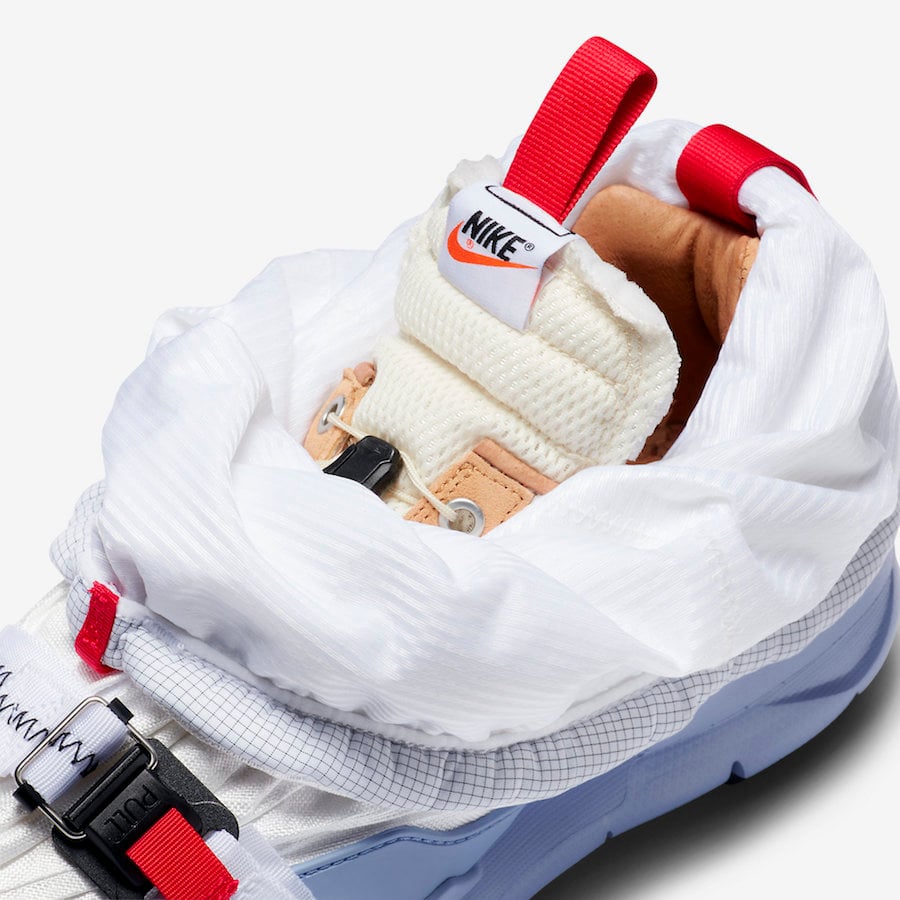 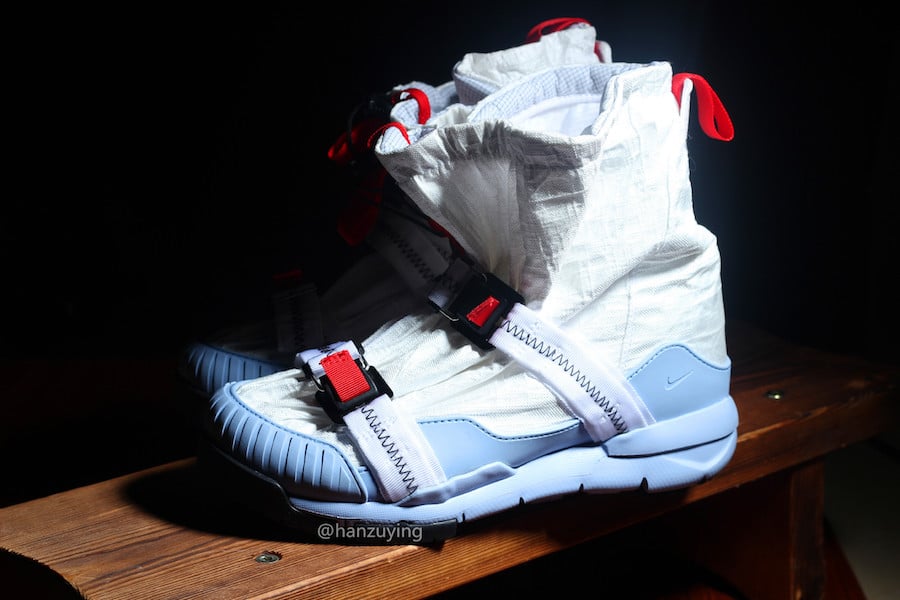 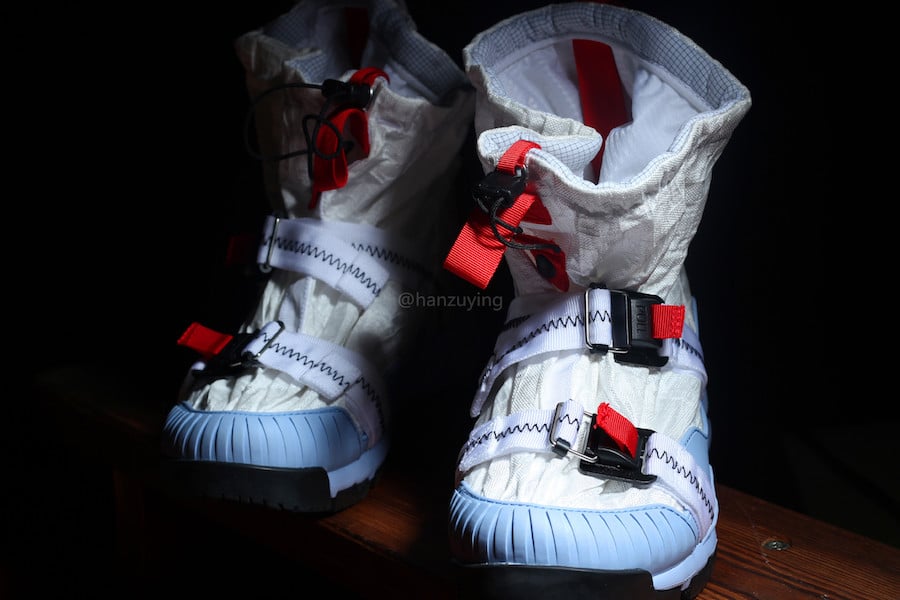 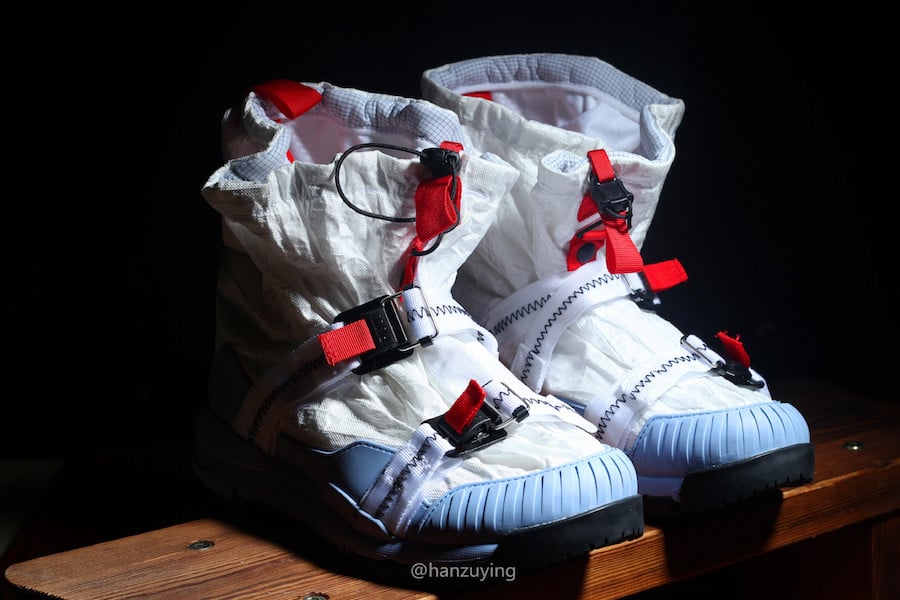 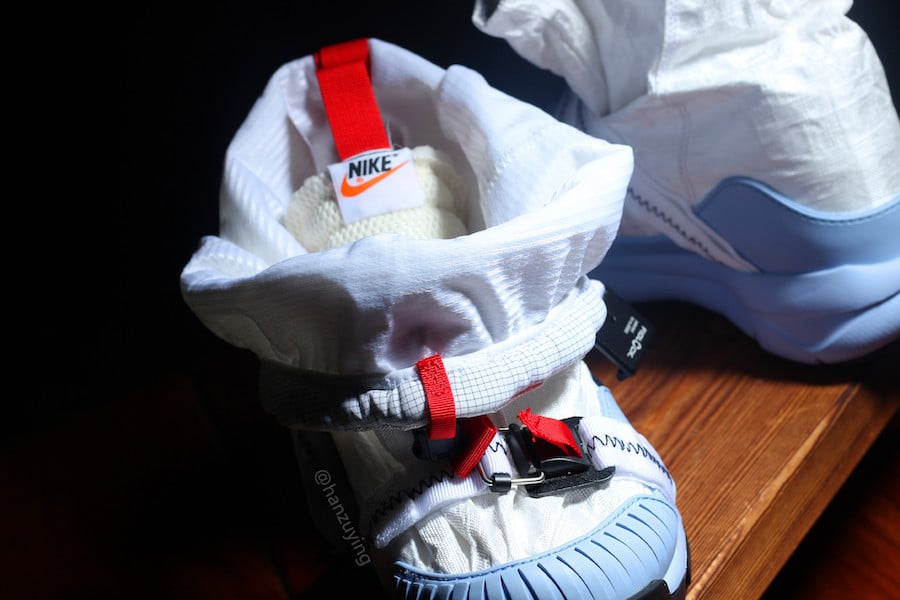 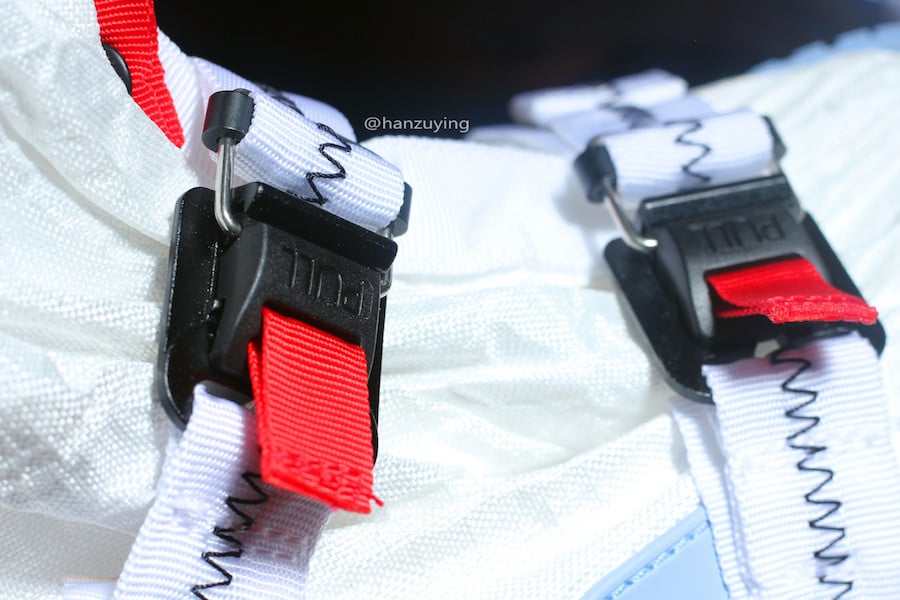 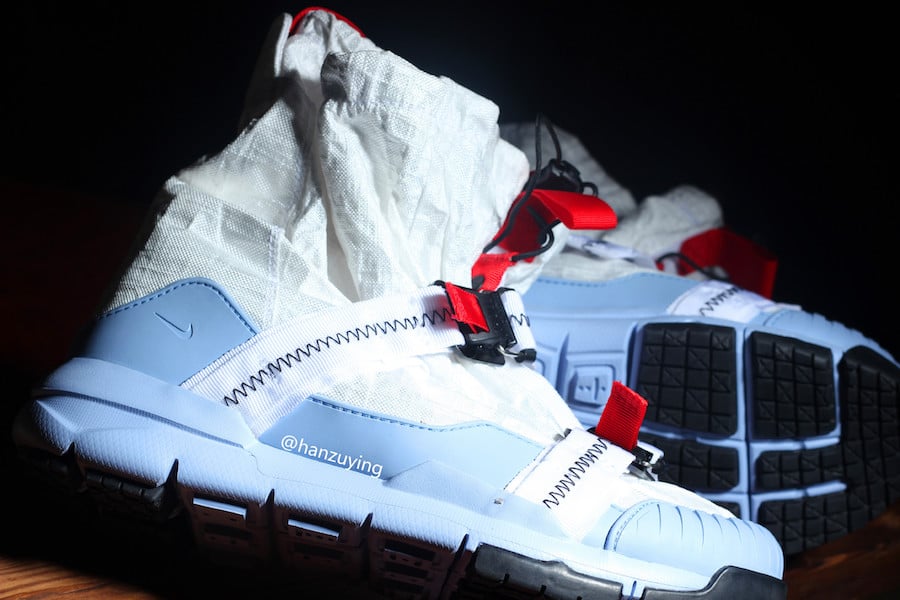 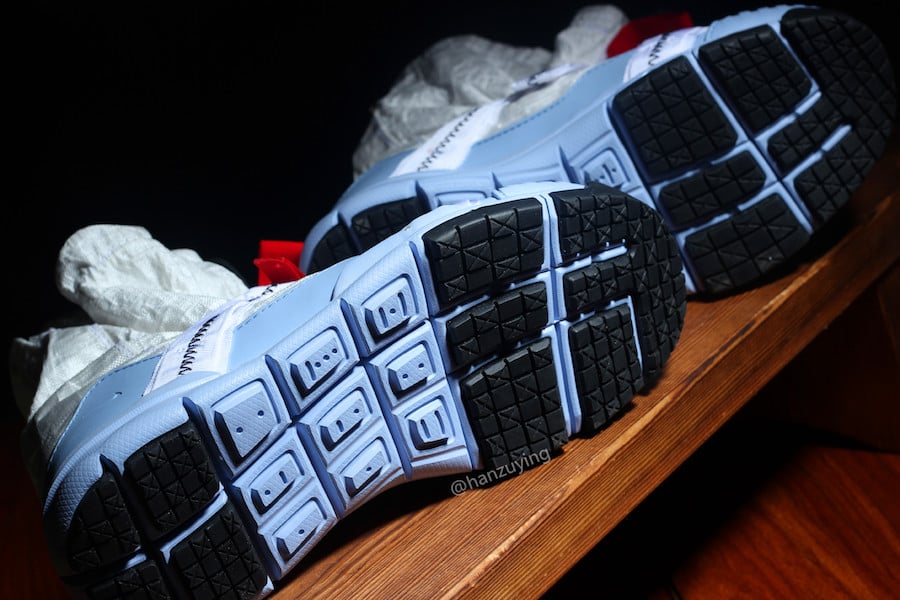 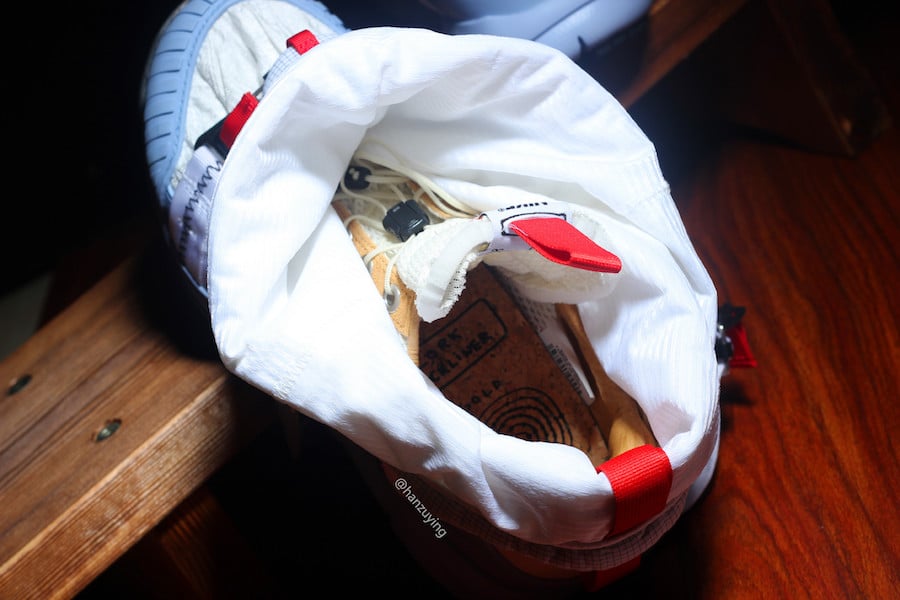 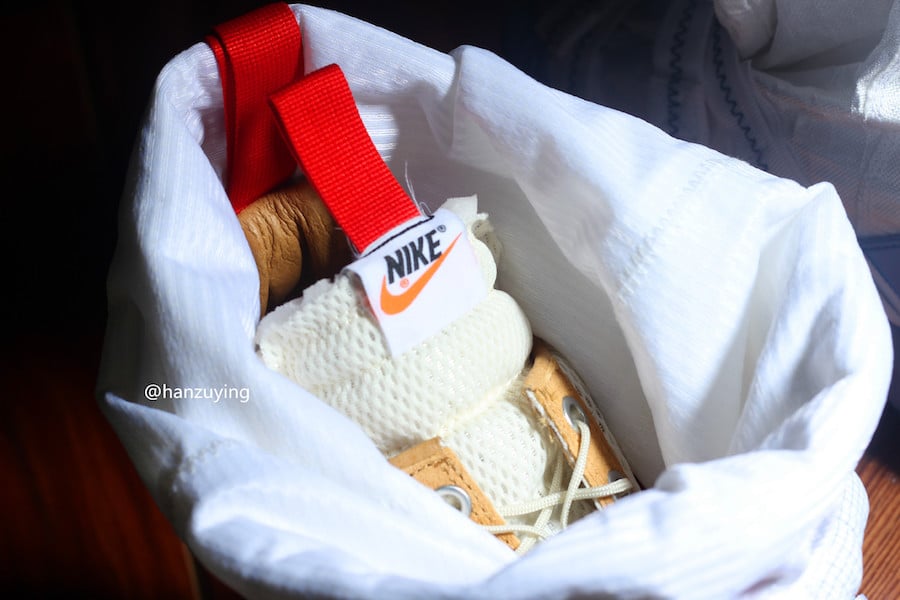 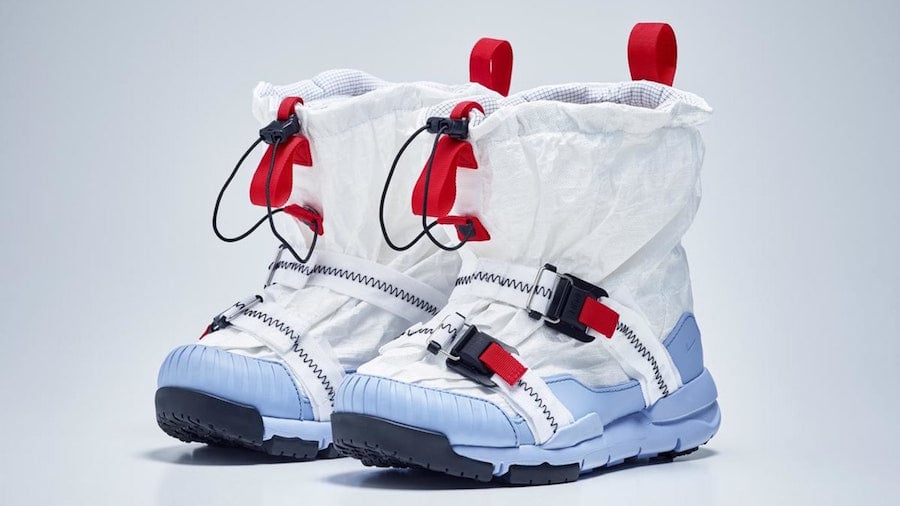 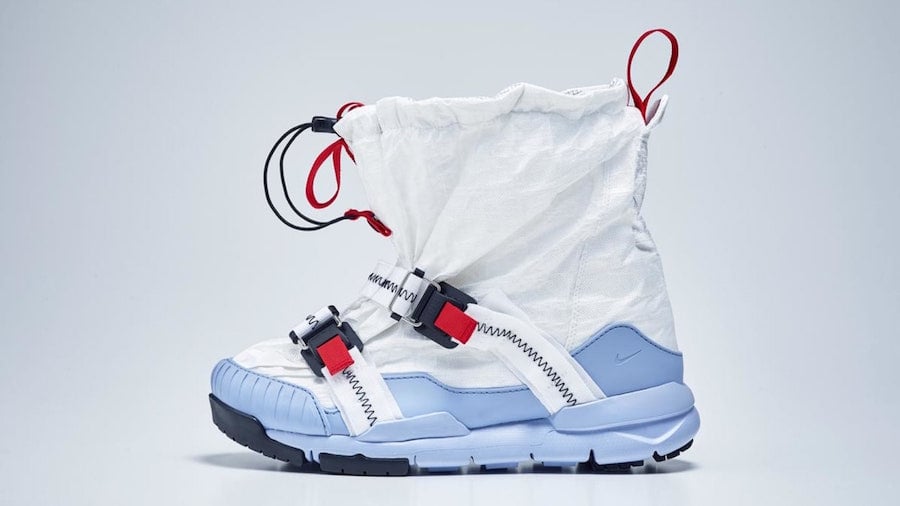 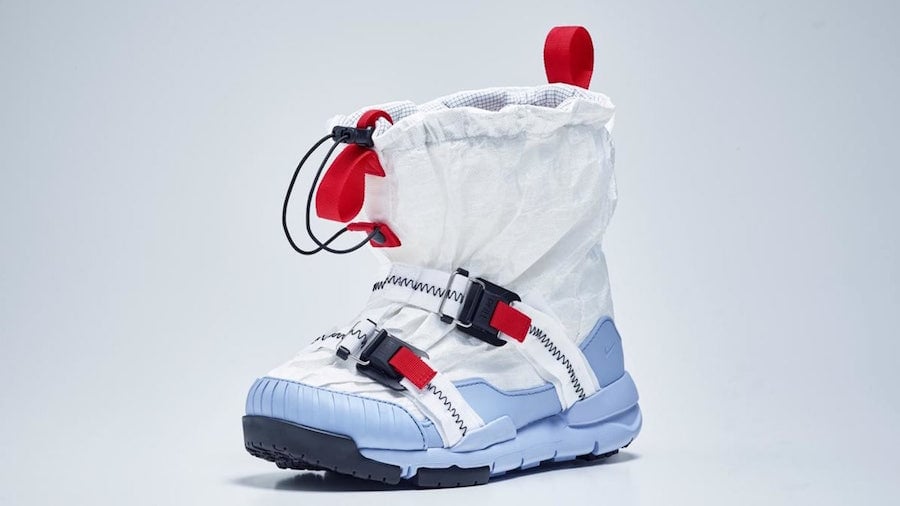 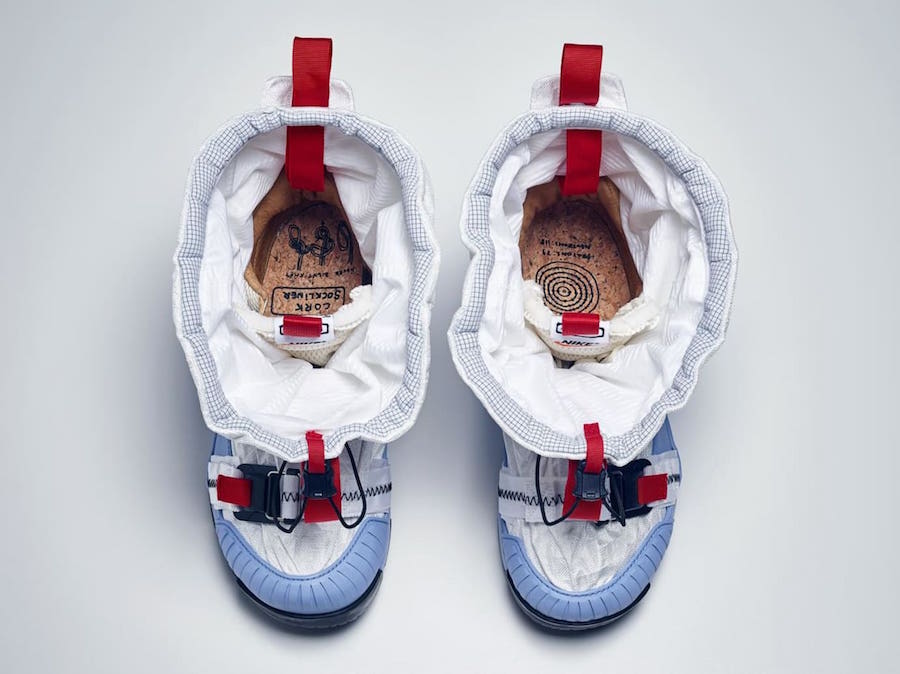 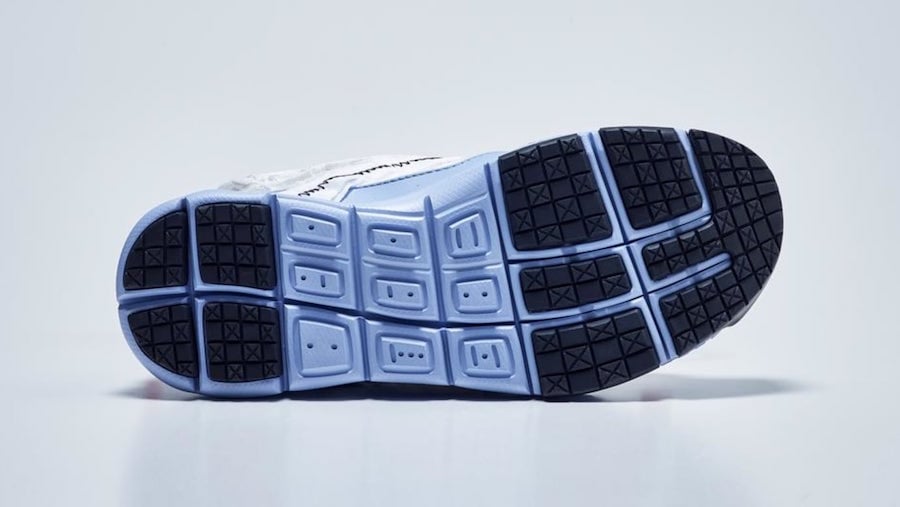 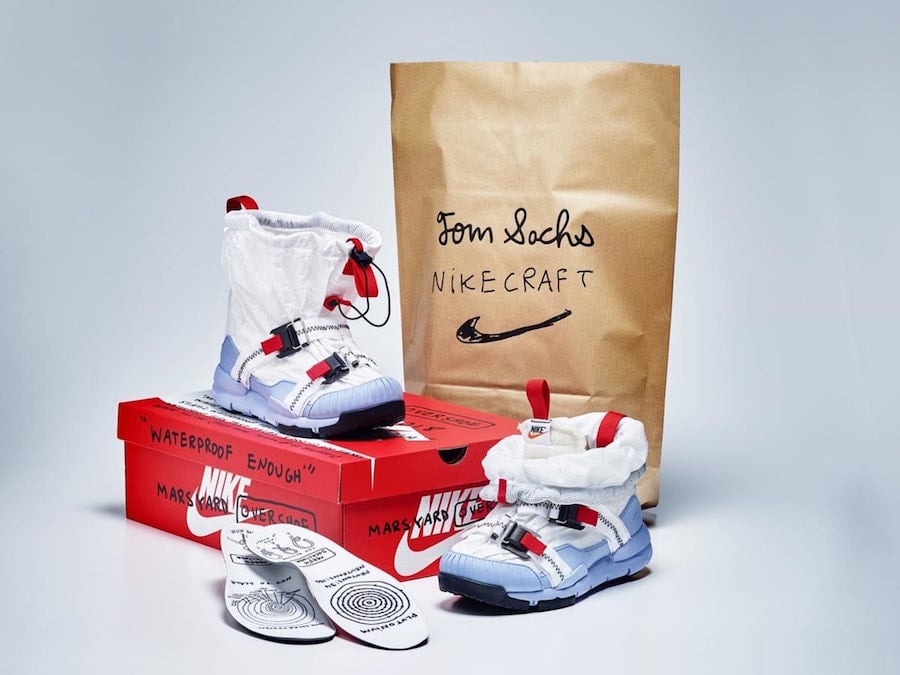 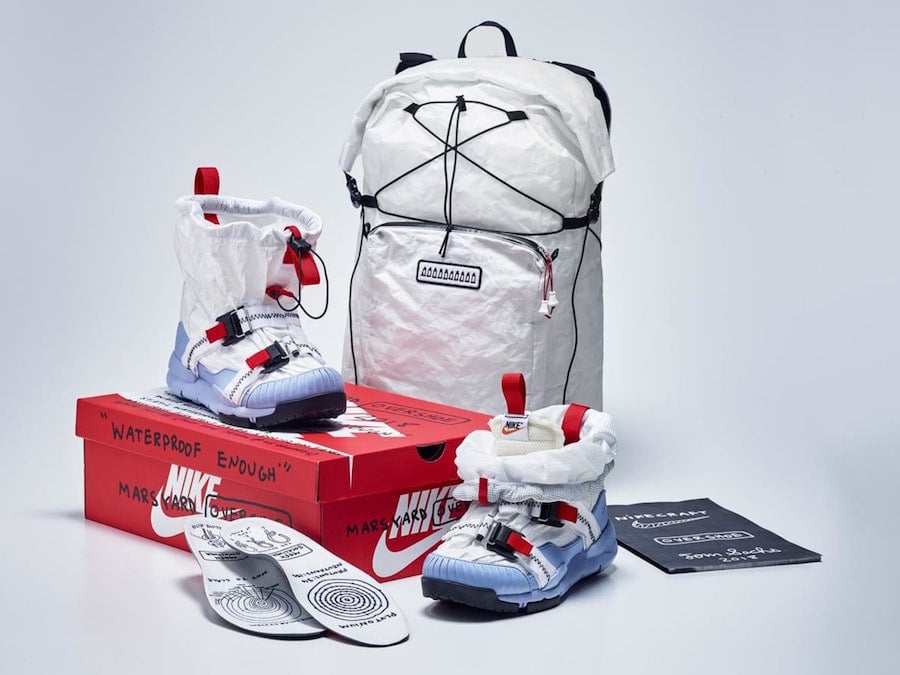 A Closer Look at the Nike Dunk Low ‘Georgetown’

Here’s How You Can Wear Test the Tom Sachs x Nike Mars Yard 2.5