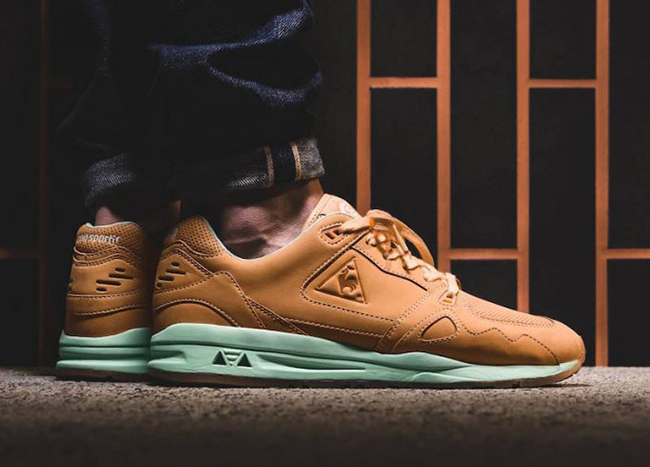 This collaboration with Titolo using the Le Coq Sportif R1000 won’t disappoint while crafted with perforated nubuck while dipped in Peach. Adding some pop is the use of Mint Green which runs through the midsole and liner. Finishing the look is translucent Peach on the outsole.

Connecting the two, the tongue on the right features Titolo’s anniversary logo while the left uses the Le Coq Sportif branding.

The Titolo x Le Coq Sportif R1000 Mellow Mint will release exclusively at Titolo on November 26th, 2016. Additional select retail locations will then release them on Saturday, December 3rd, 2016. Continue to scroll below to check out more images which will showcase to you how they look on feet. More information and details coming soon. 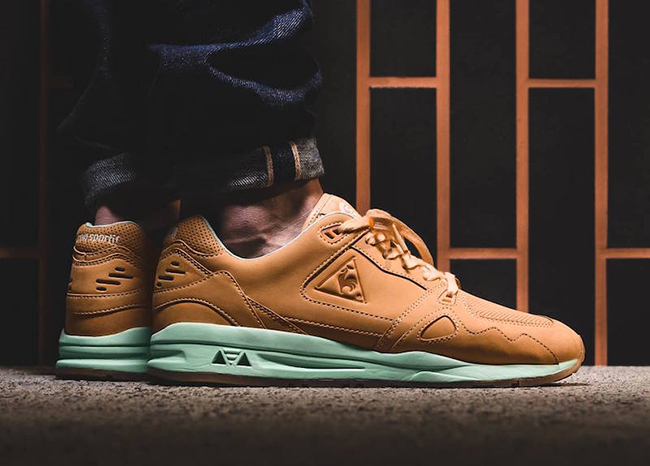 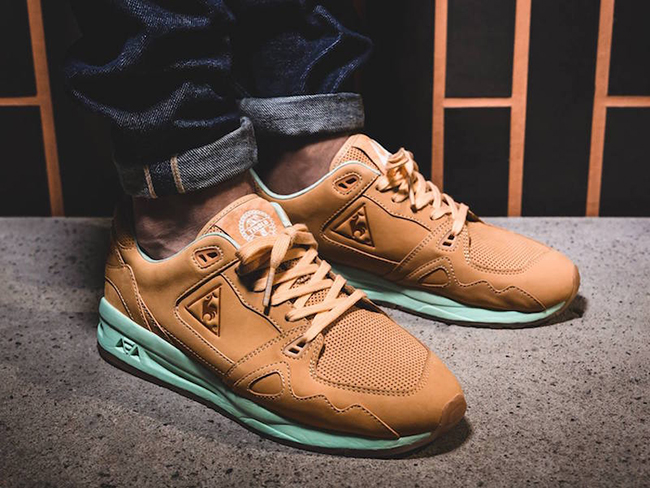 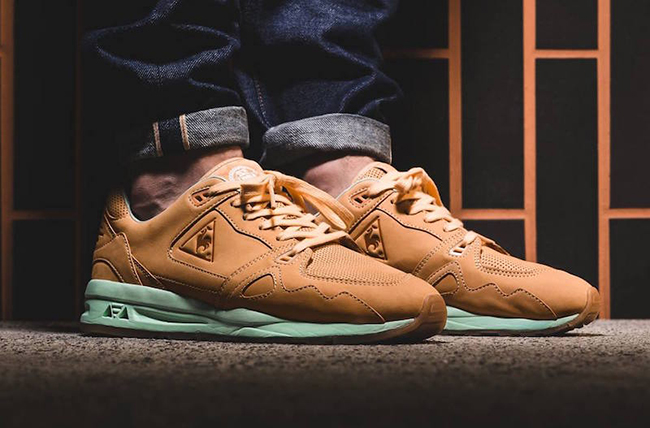