Manila retailer Titan 22 will release a few collaborations with Jordan Brand. One of the pairs will be the Air Jordan 23. However, they will also debut their very own Air Jordan 35.

Titan’s Air Jordan 35 comes with Grey across the toe and off to the side, which looks to use nubuck. That same shade also covers the tongue and laces. Furthermore, Charcoal and Black cover the top of the tongue, ankle, and heel. Adding a luxurious touch, Gold accents the Jumpman on the tongue, Jumpman, and 23 branding while Crimson adorns the pull tabs and panels. Lastly, Titan 22 branding appears on the lateral side by the heel and right insole.

You can expect the Titan 22 x Air Jordan 35 to first release in the Philippines on December 23rd at titan22.com and the Titan app. Next, a global launch debuts on December 29th and then in North America on January 23rd. The retail price is $200. Below, you can check out more images that will give you a closer look.

Both were designed to bridge the worlds of in-game technology and thoughtful material use in a basketball shoe. Now, both silhouettes are releasing in special editions from Manila-retailer Titan, which has been the conduit to Filipino basketball culture for a decade.

The Air Jordan XXIII, a landmark silhouette for the Philippines after the 2008 Titanium release, features lightning-bolt-esque stitching on the upper. The Titan lightning bolt logo appears on the tongue and the sock liner. The Air Jordan XXXV brings a similar color scheme, rooted in a black heel counter and crossing into red webbing above the Eclipse Plate 2.0. The lightning bolt logo is subtly printed throughout the silhouette.

The Titan x Air Jordan 35 will launch in the Philippines on December 23rd at titan22.com and the Titan app. Following this, a global release will take place on December 29th. Next, both shoes will be available in North America on January 23rd.

Update (12/12): Launching alongside the Air Jordan 23, Titan will also debut the Air Jordan 35 on December 18th, in Asia. Currently, a wider release date has yet to be announced.

Update (11/25): Official images of the Titan x Air Jordan 35 has arrived. A release may take place before the end of 2020. As soon as we have more information, we will make sure to update you. 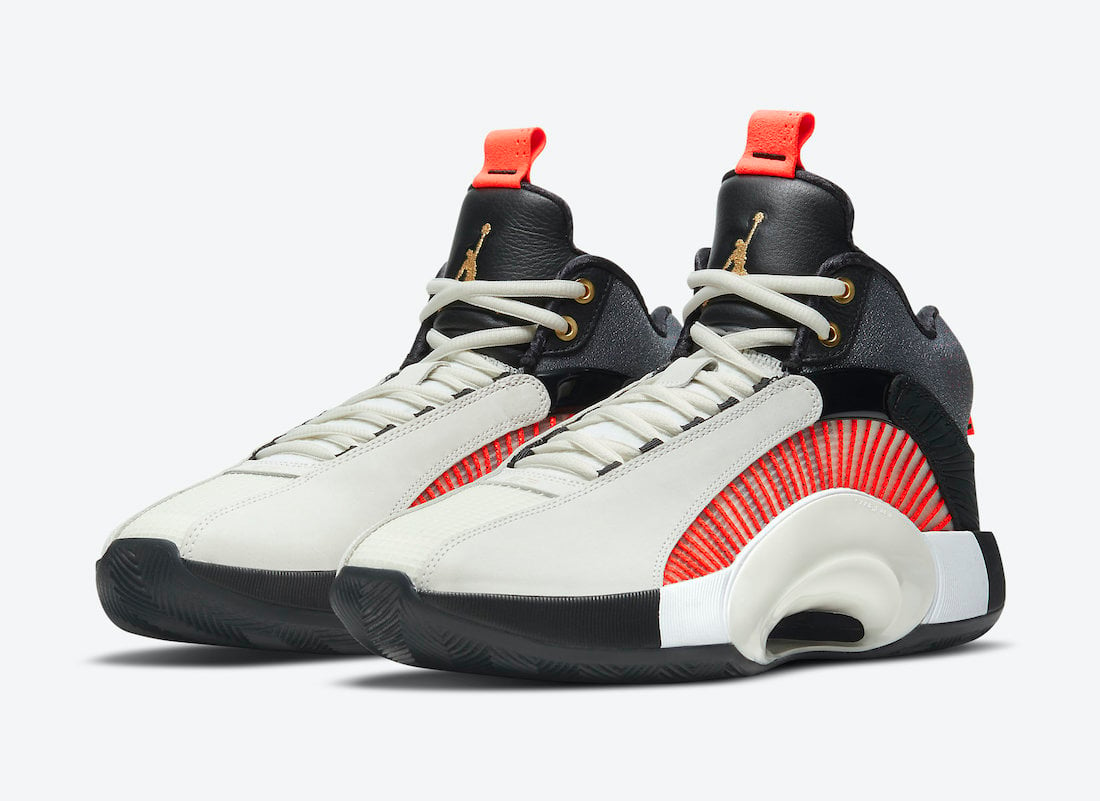 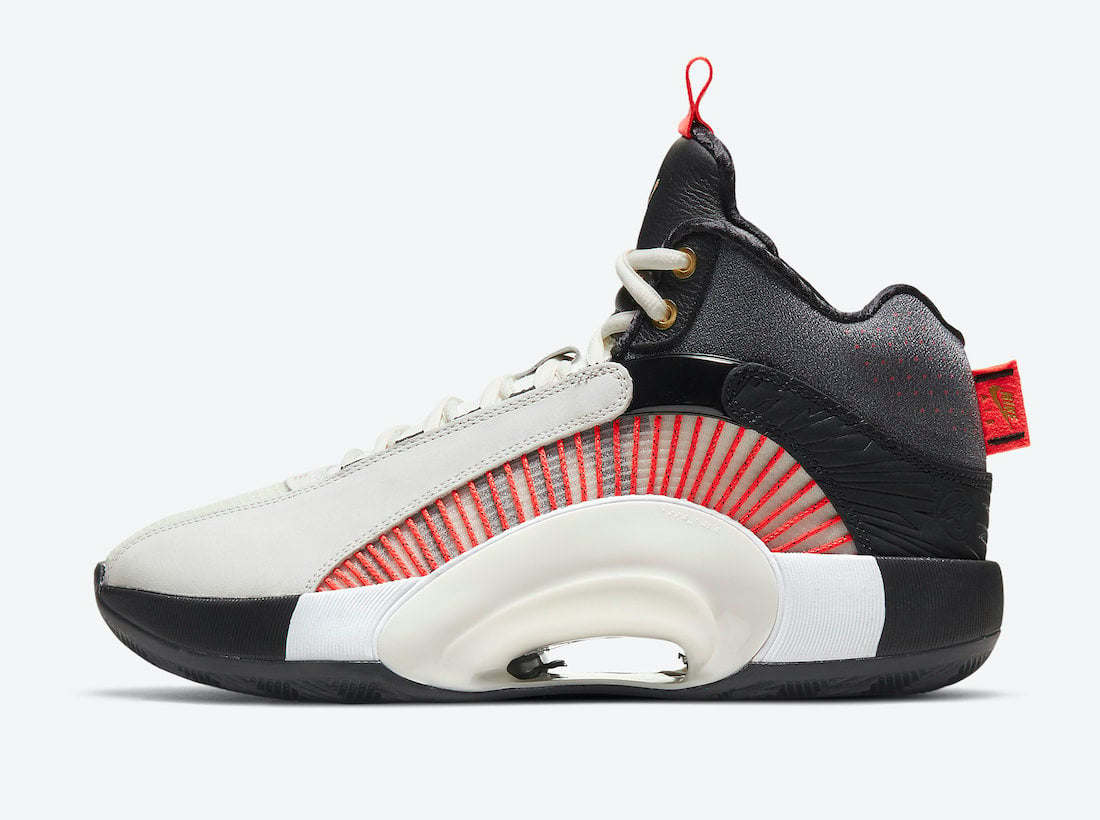 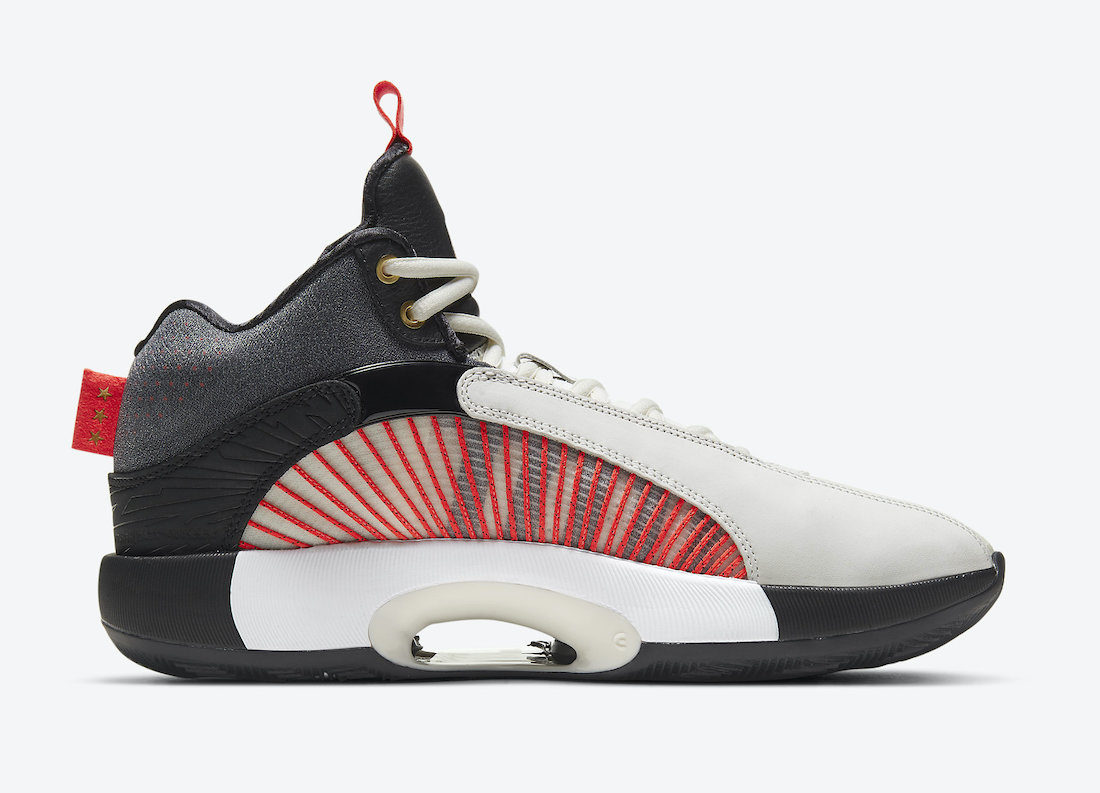 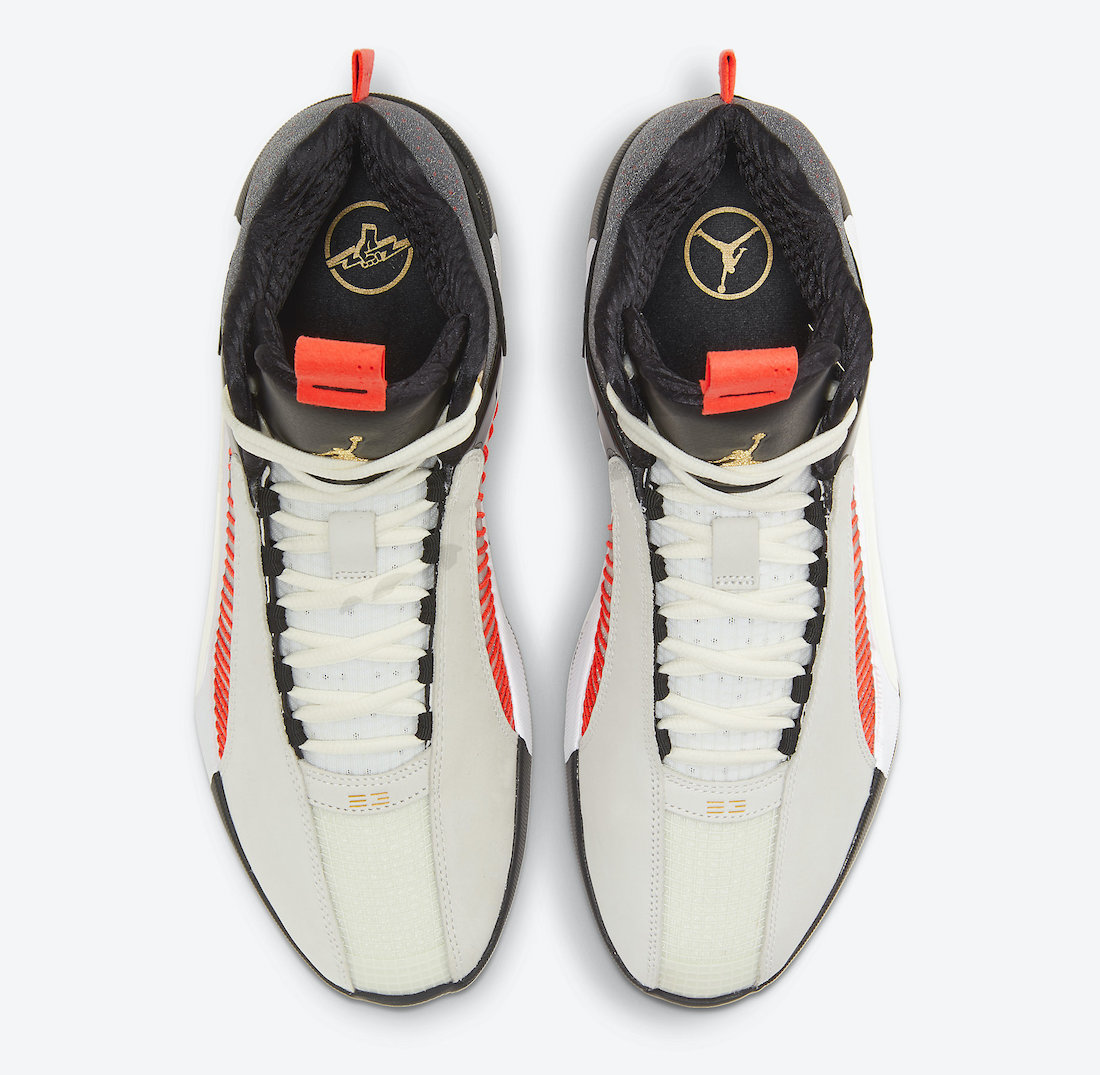 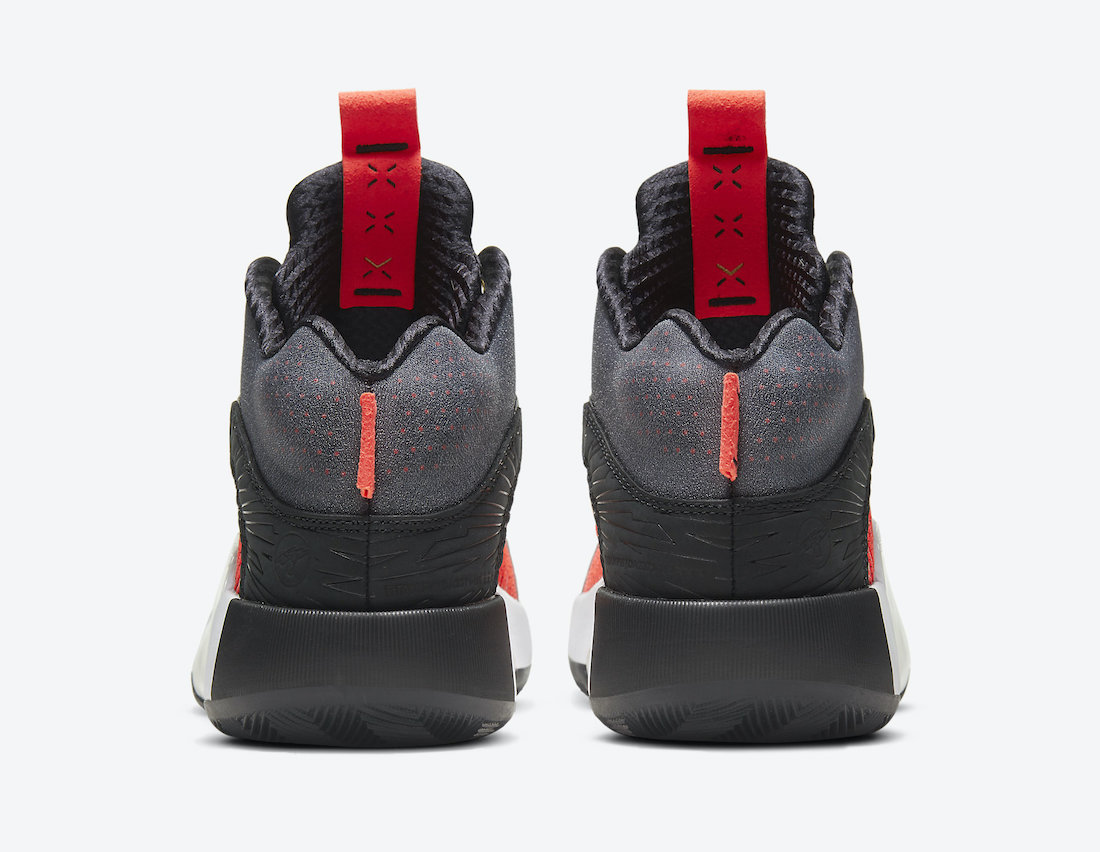 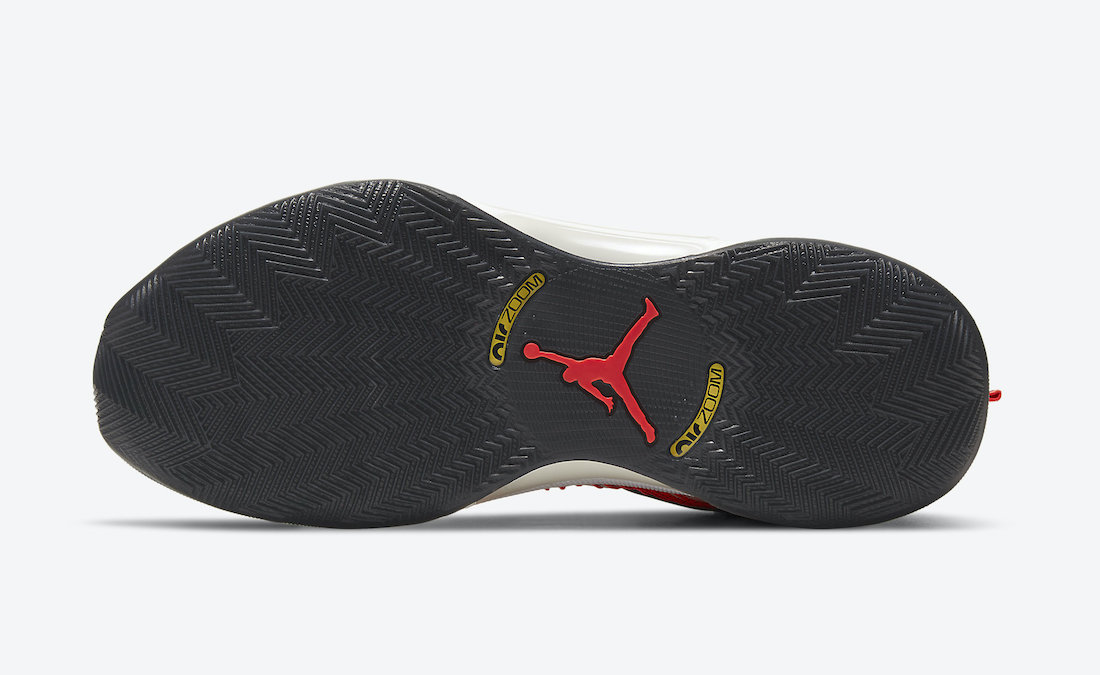 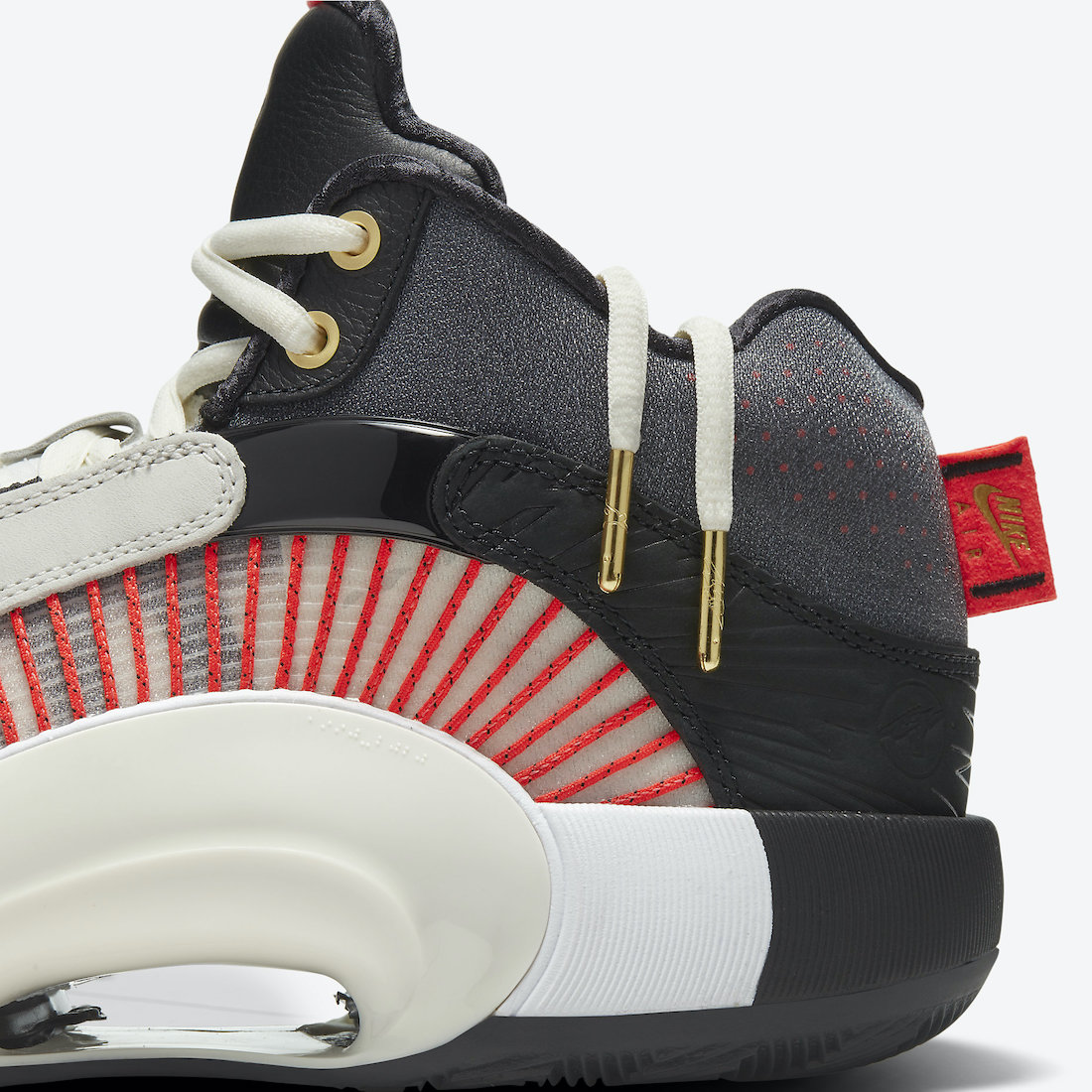 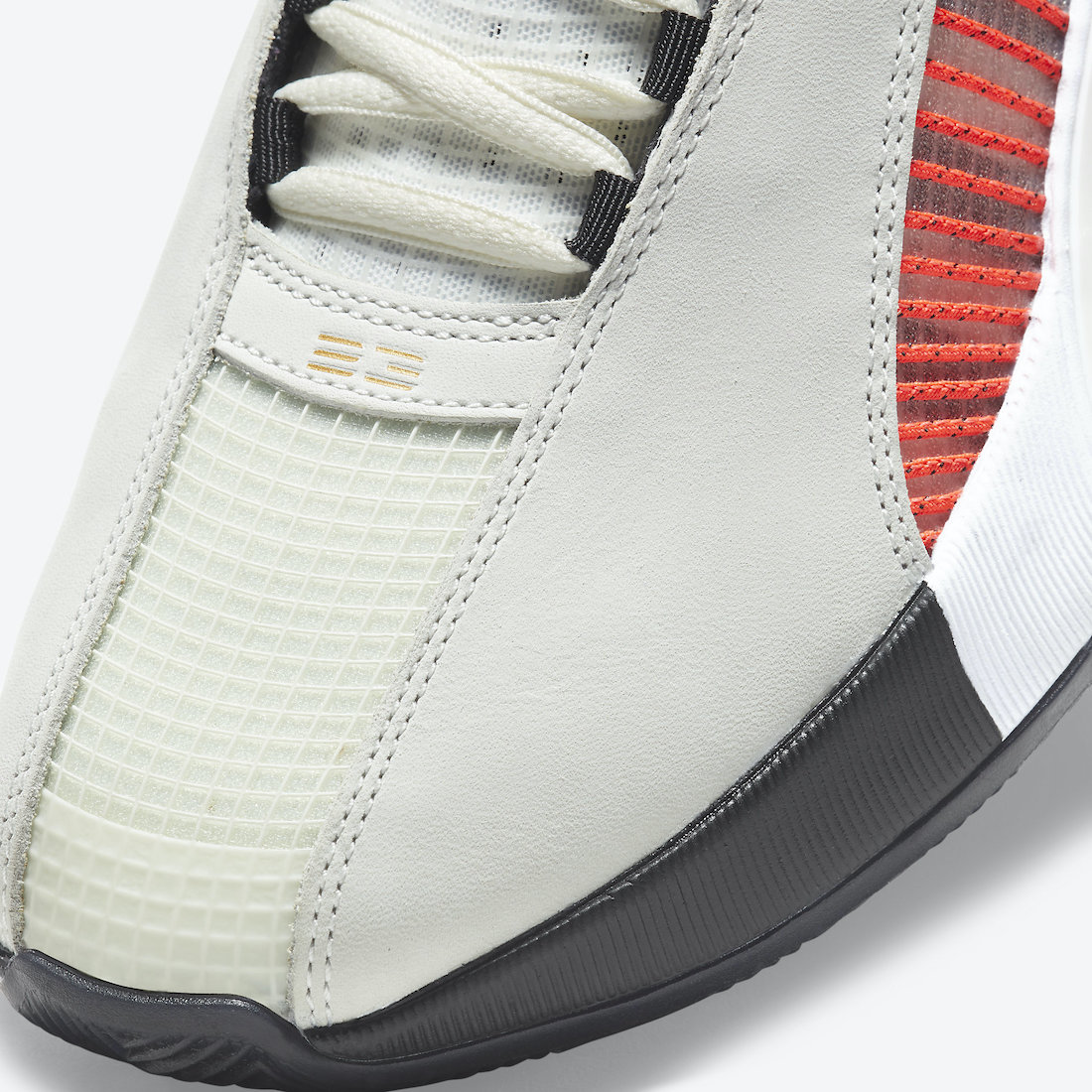 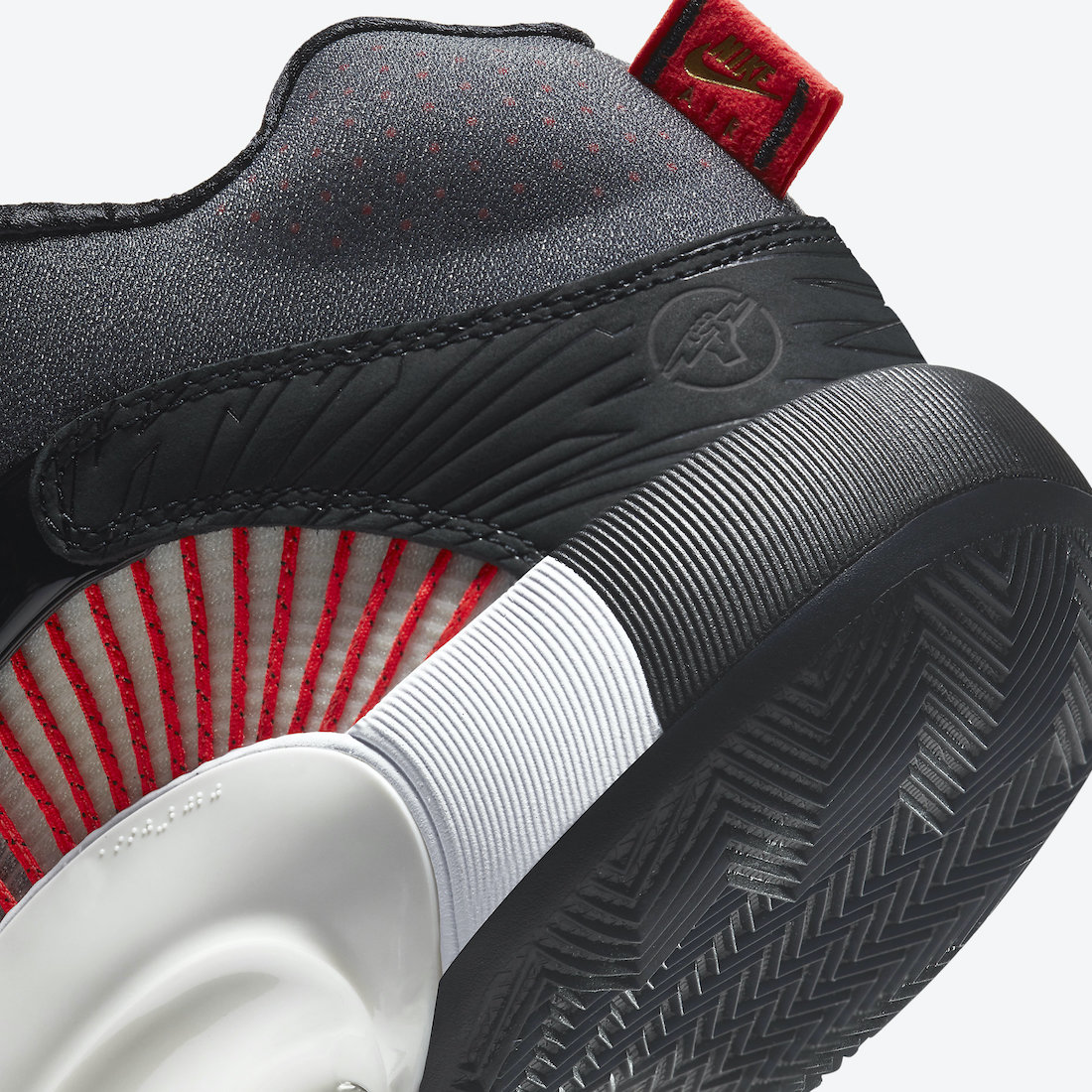 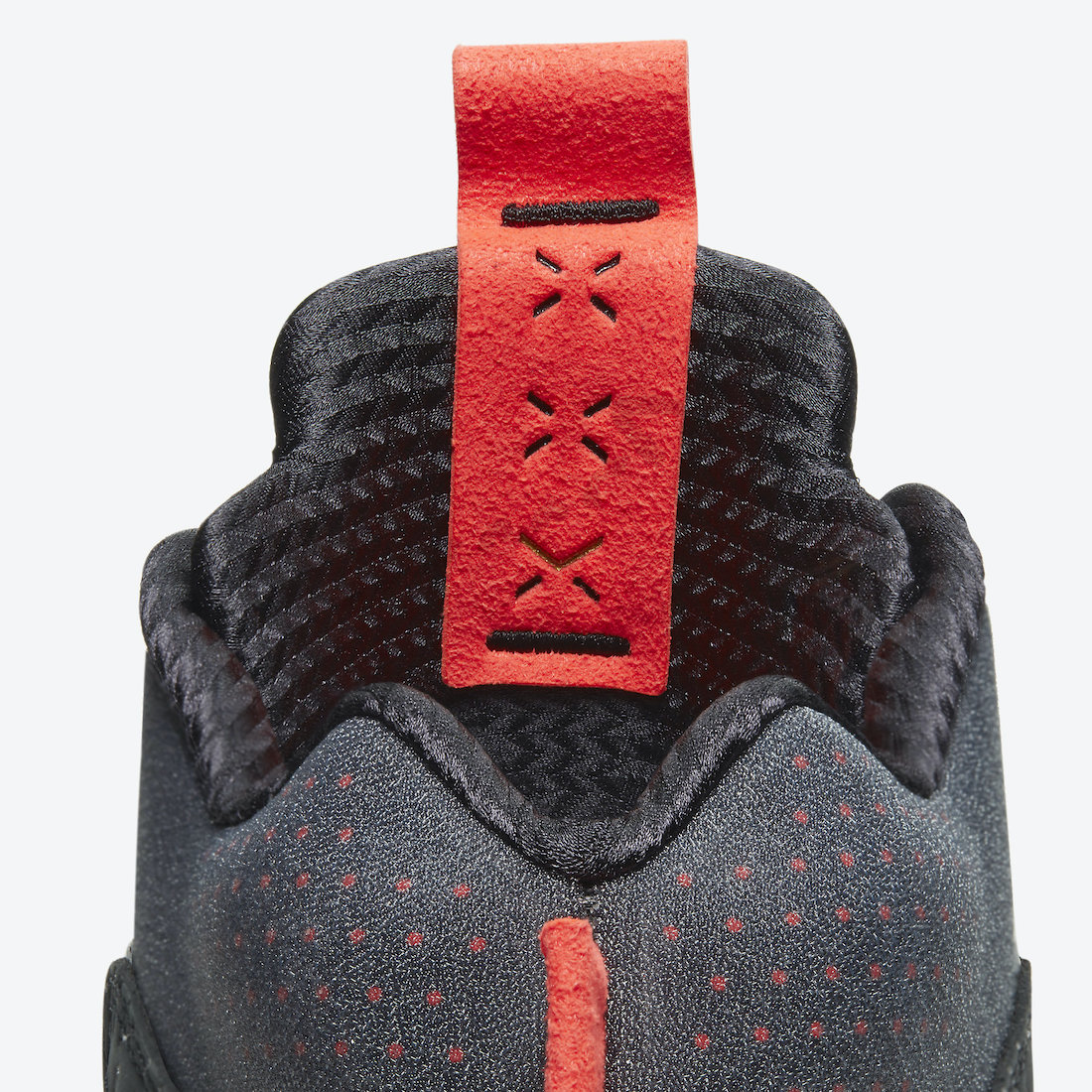 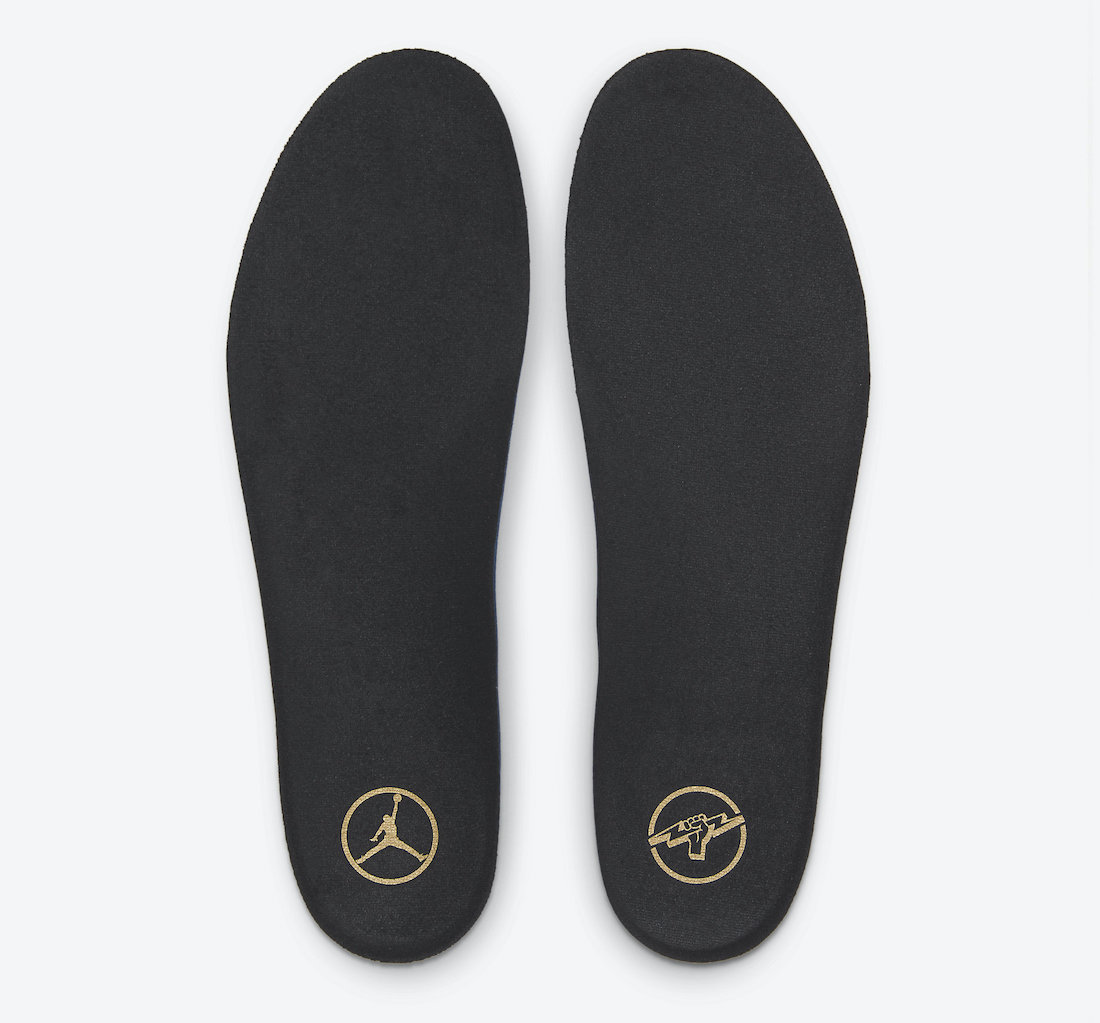 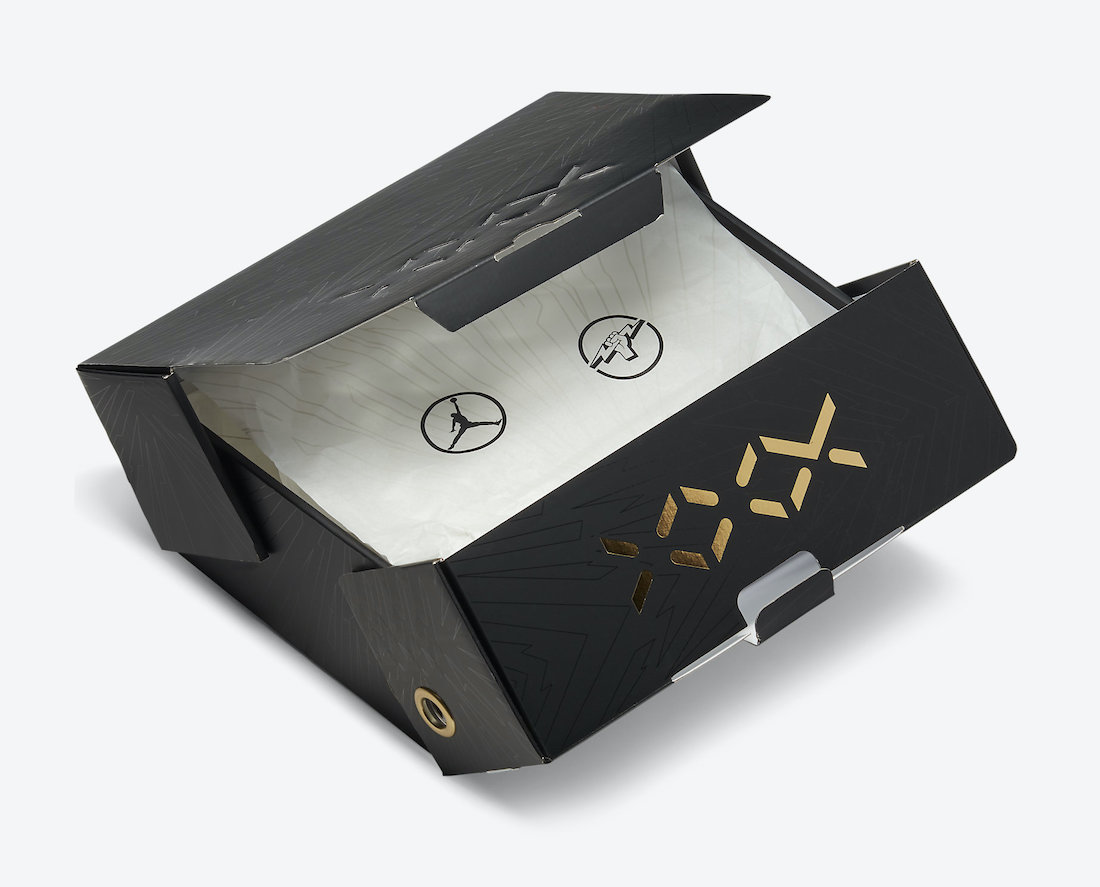 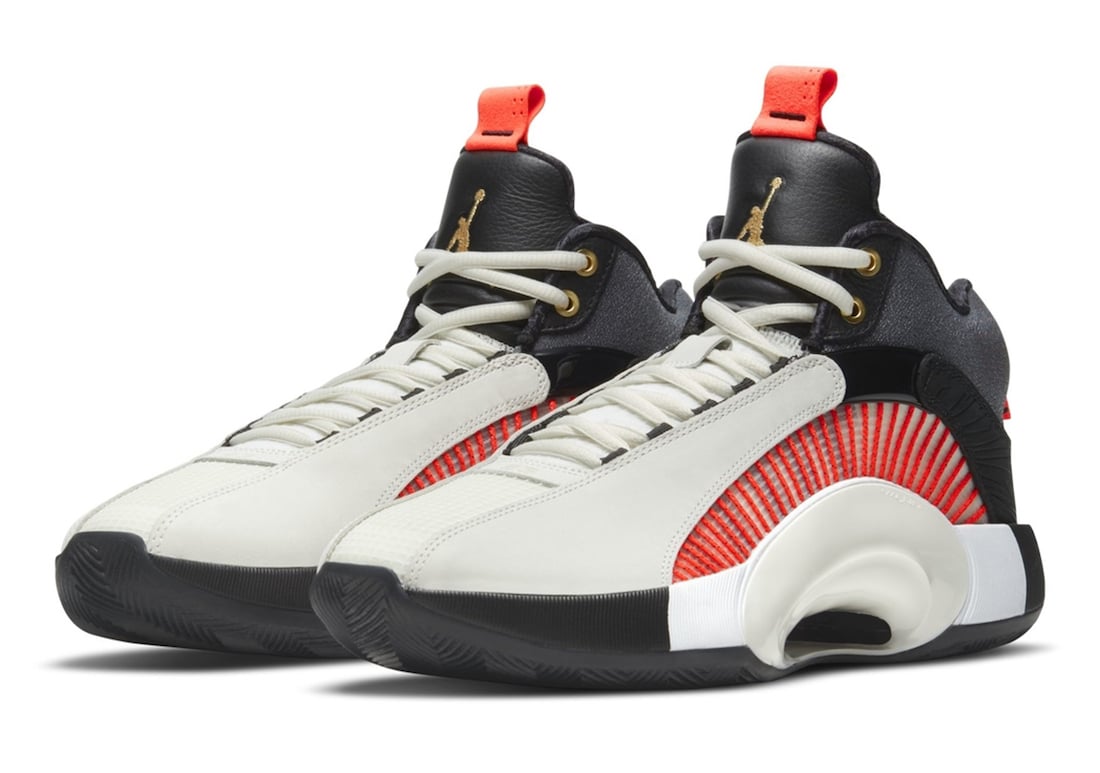 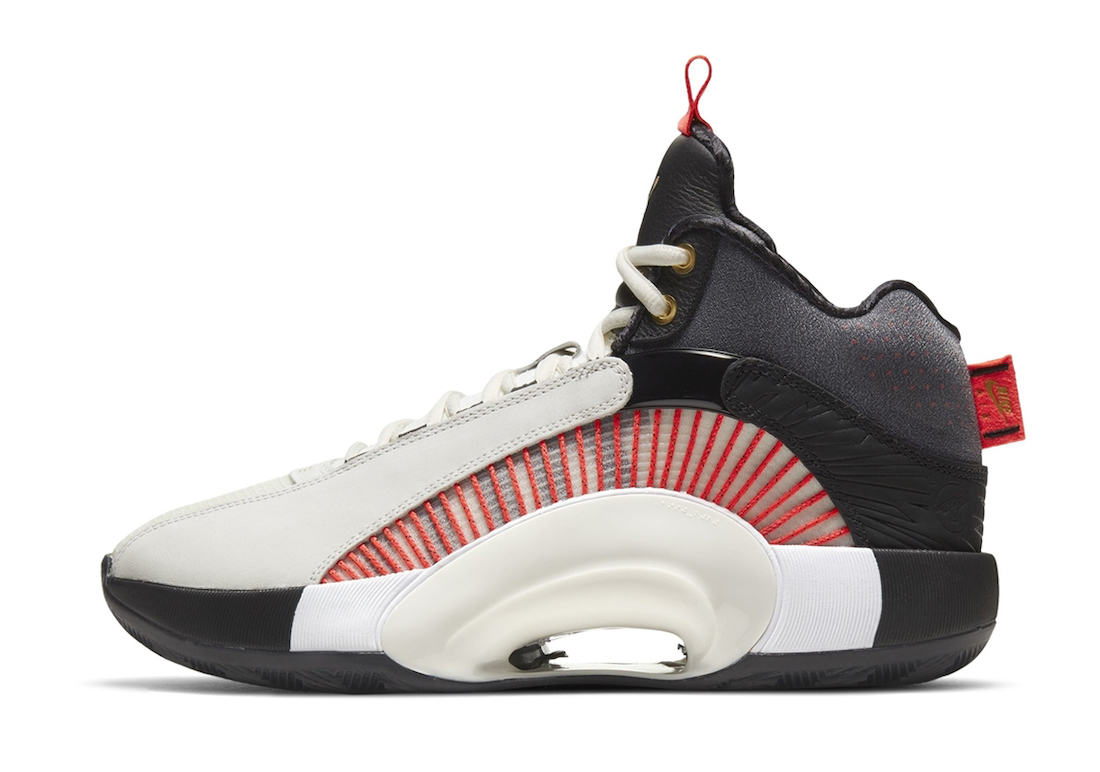 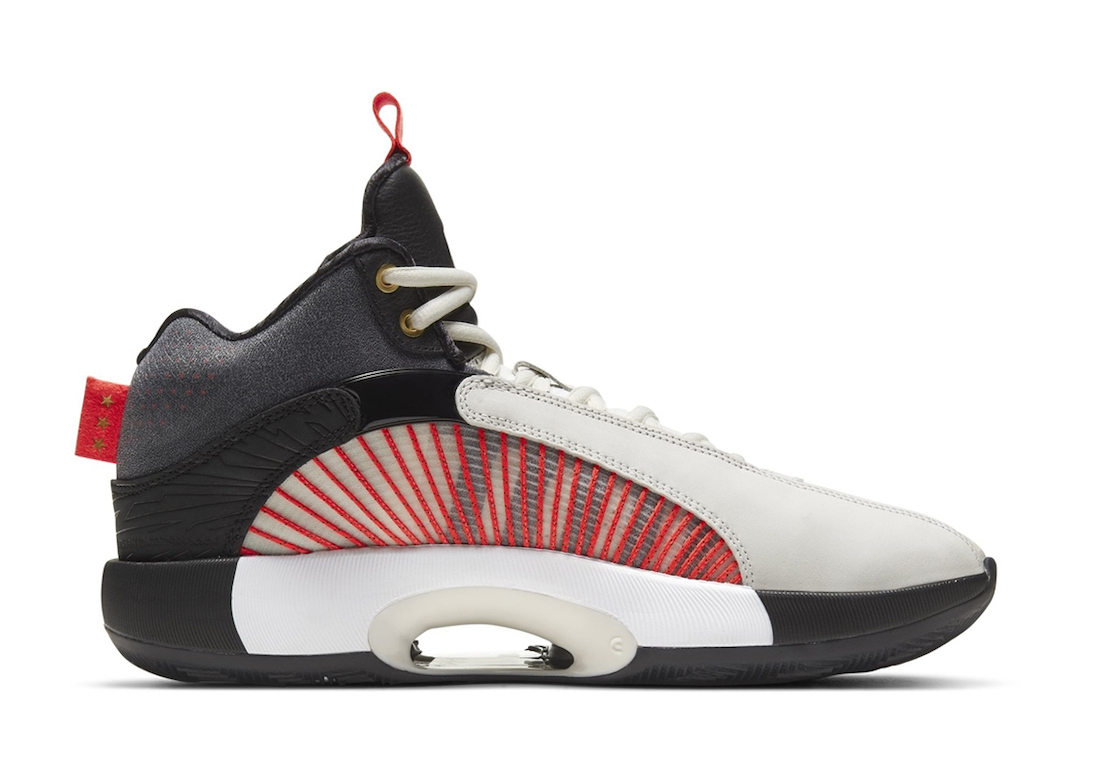 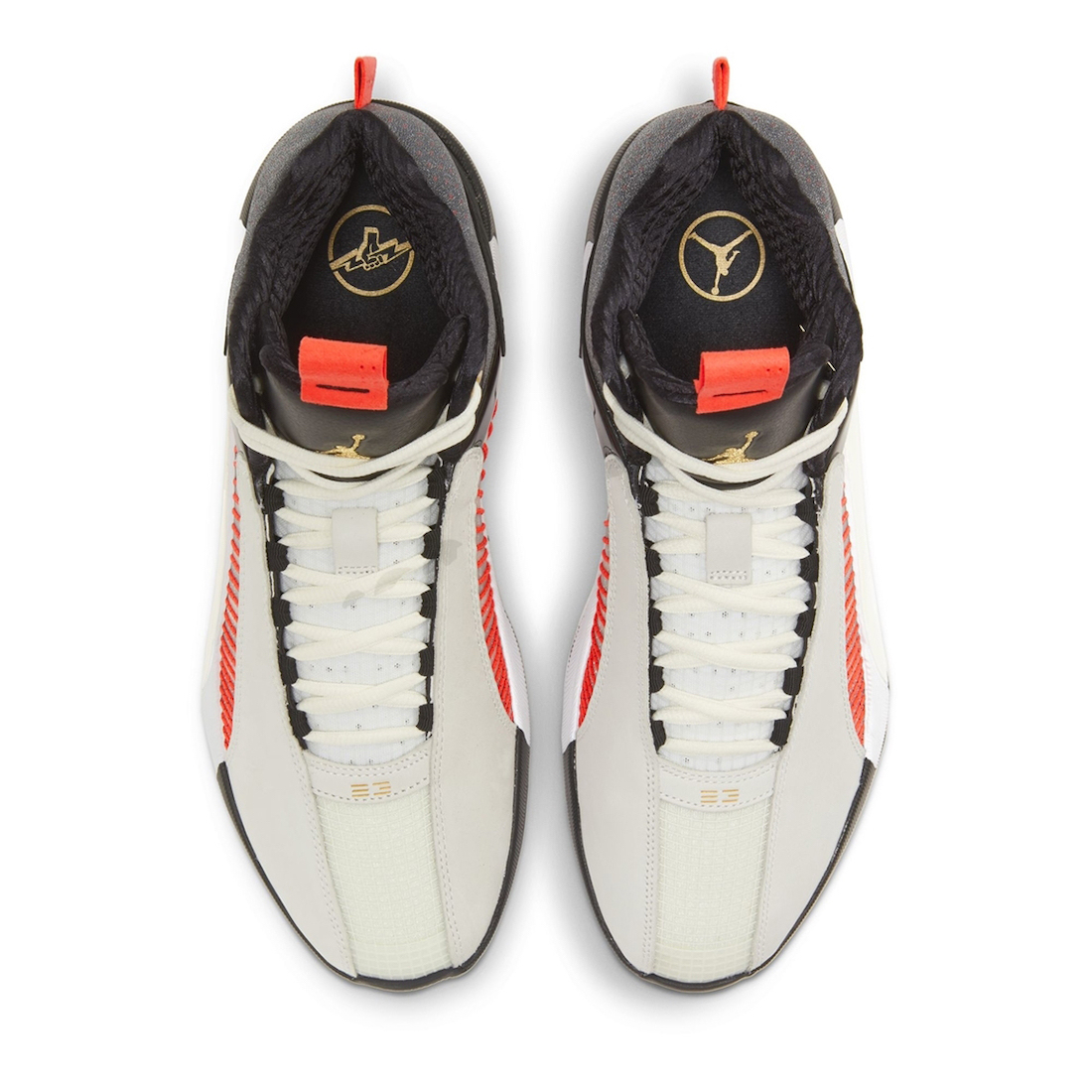 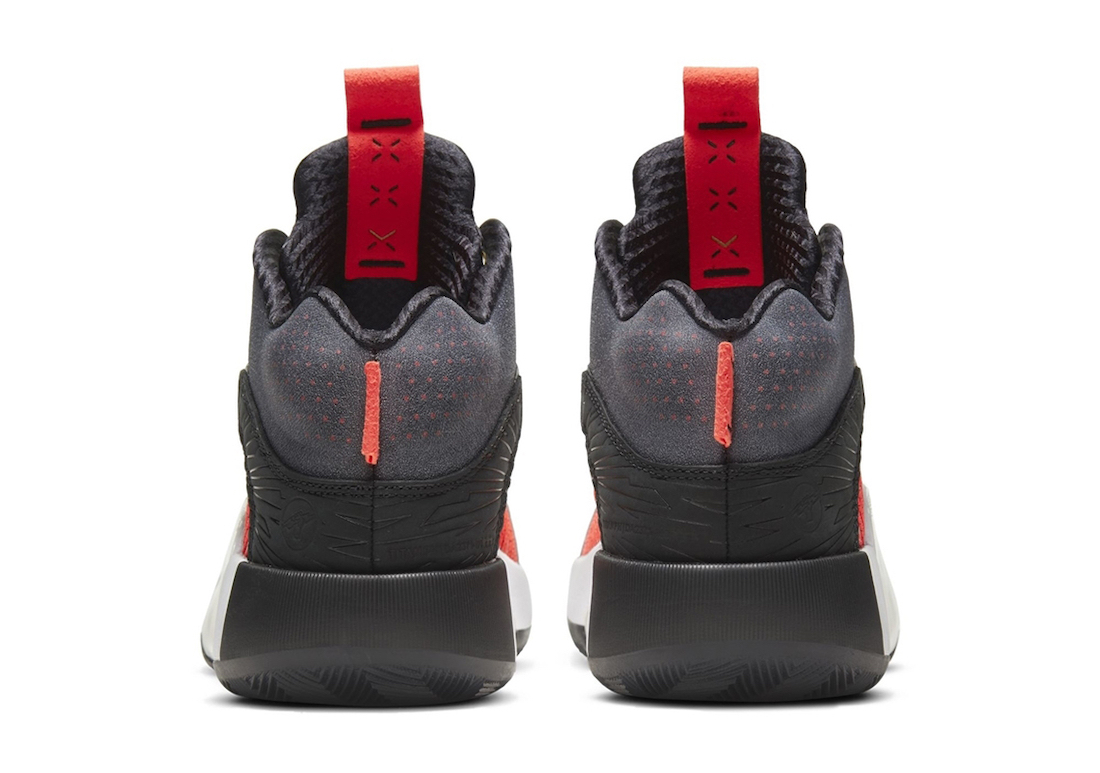 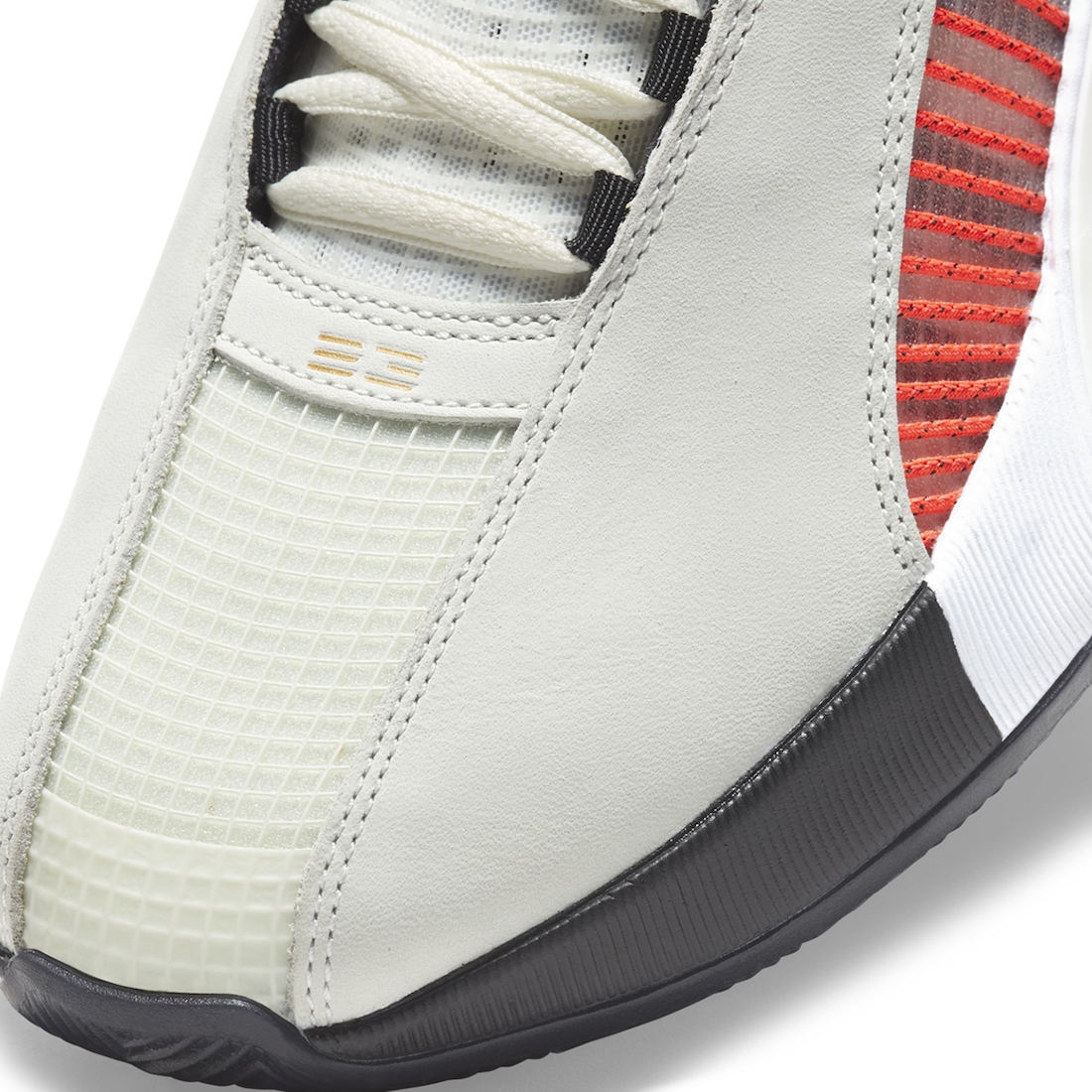 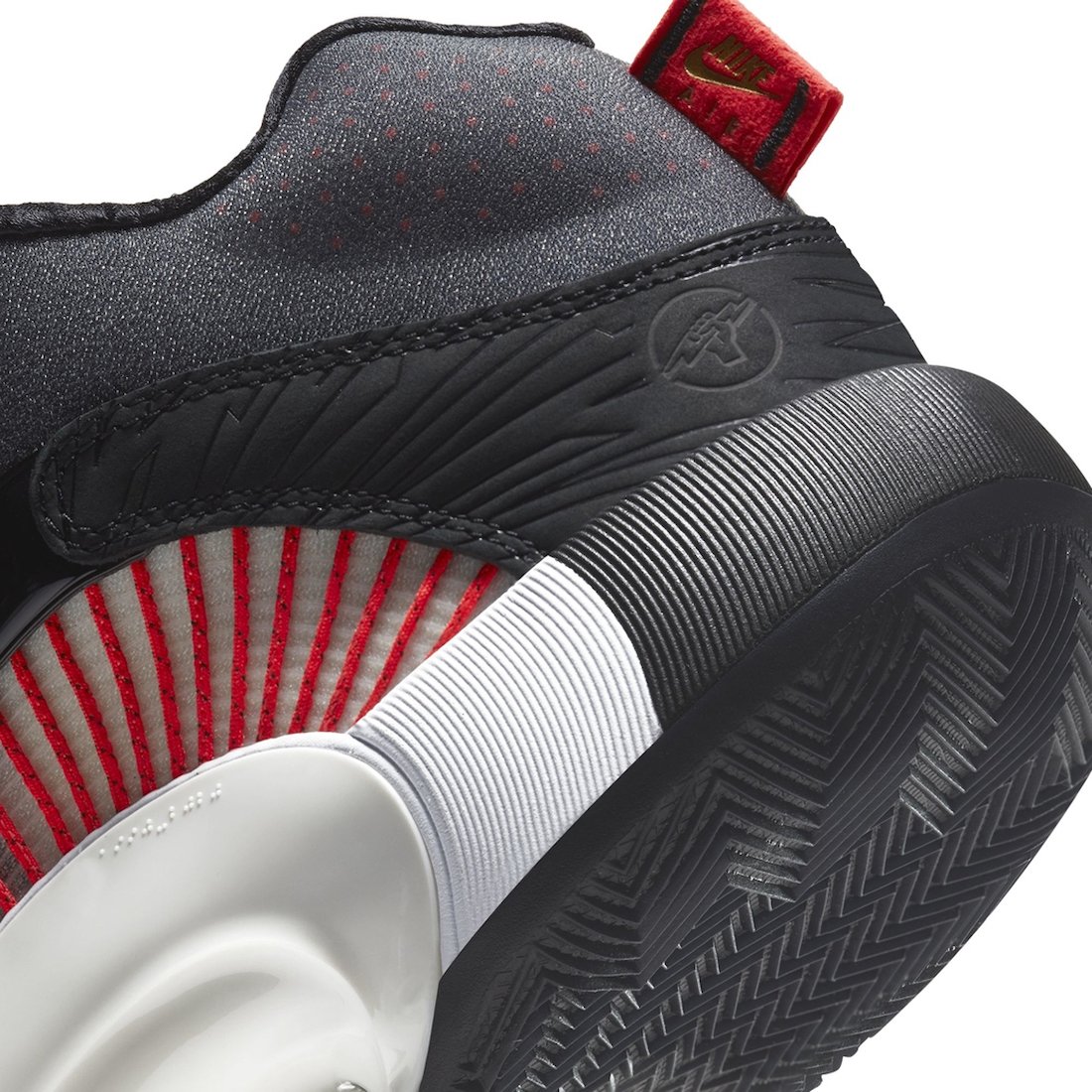 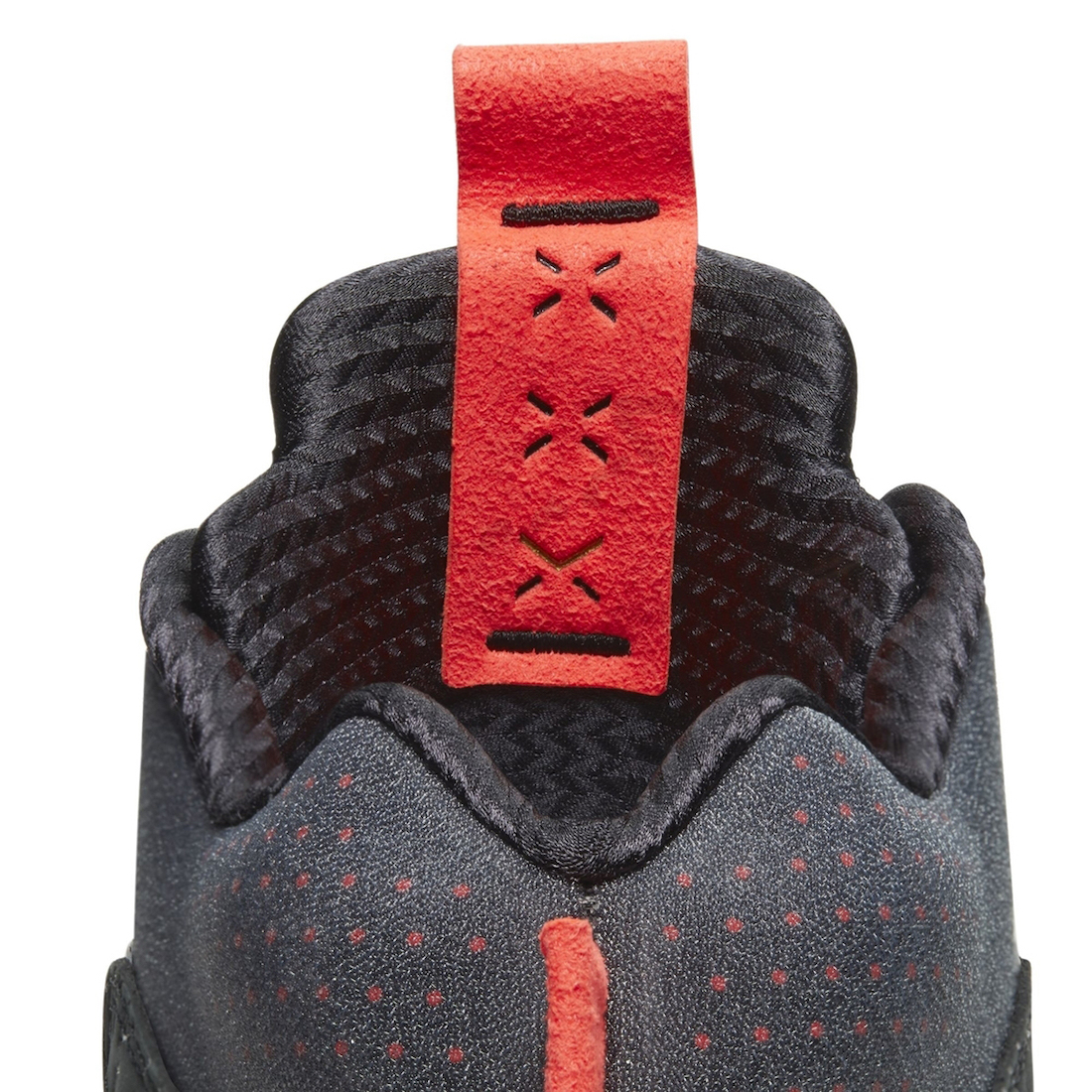