HomePumaThe Weeknd Will Have his Own Puma Sneakers in 2017

The Weeknd Will Have his Own Puma Sneakers in 2017 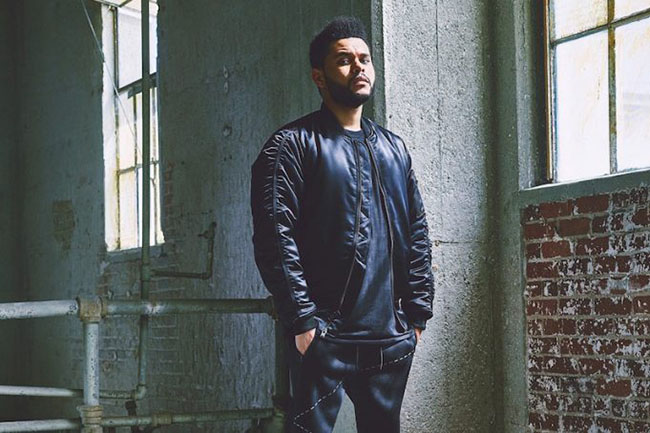 The Weeknd has partnered with PUMA as a new Global Brand ambassador and creative collaborator. He will also have his own line of sneakers in 2017.

The Academy Award nominated, Grammy-winning artist, lyrical genius, and style icon will bring his unique creative lens to PUMA collections. His laid back, streetwise style and swagger make him the right fit to headline PUMA’s latest Sportstyle campaign, ‘Run The Streets’ which launches in November. The campaign will be seen in PUMA stores and digital channels worldwide during November.

The Weeknd will rep PUMA’s latest Sportstyle products, including IGNITE evoKNIT and IGNITE Limitless footwear as well as Evo Apparel.

This new partnership will also include a collaborative collection of sneakers and apparel designed by the Weeknd. The exclusive collection is a fusion of PUMA’s sport-inspired designs and The Weeknd’s street-motivated aesthetics as seen in his label, XO. Expect this range to be released in 2017. 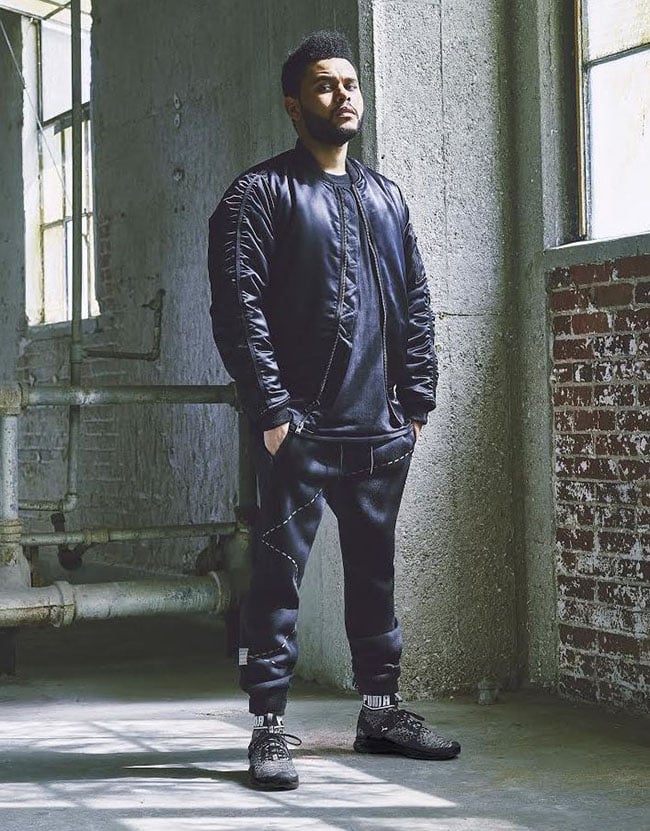