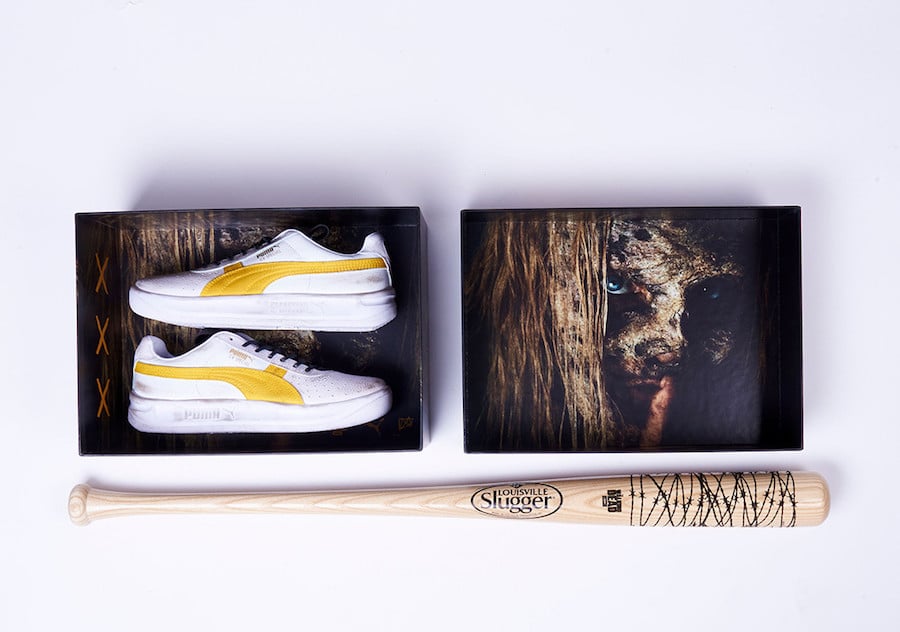 Foot Locker today announces its next installment of POP by Foot Locker collaborations with one of pop culture’s most beloved post-apocalyptic television series — The Walking Dead.

This special-edition PUMA collaboration, designed by notable sneaker customizer Alexander-John, is inspired by the storyline of the mysterious Whisperers from season nine of the hit television series.

The design elements of the customized PUMA GV Special give a nod to The Walking Dead in subtle ways that only true fans can appreciate. Each shoe features hand-painted dirt patterns and custom leather detailing on both the tongue and the heel of the shoe. The biggest surprise for fans and sneaker enthusiasts alike comes when they open the box, to find a thrilling adornment of Alpha on the insoles.

You can expect The Walking Dead x Puma GV Special to release at select Foot Locker locations on March 25th. Retail price is set at $200. Below you can check out more photos for a closer look. 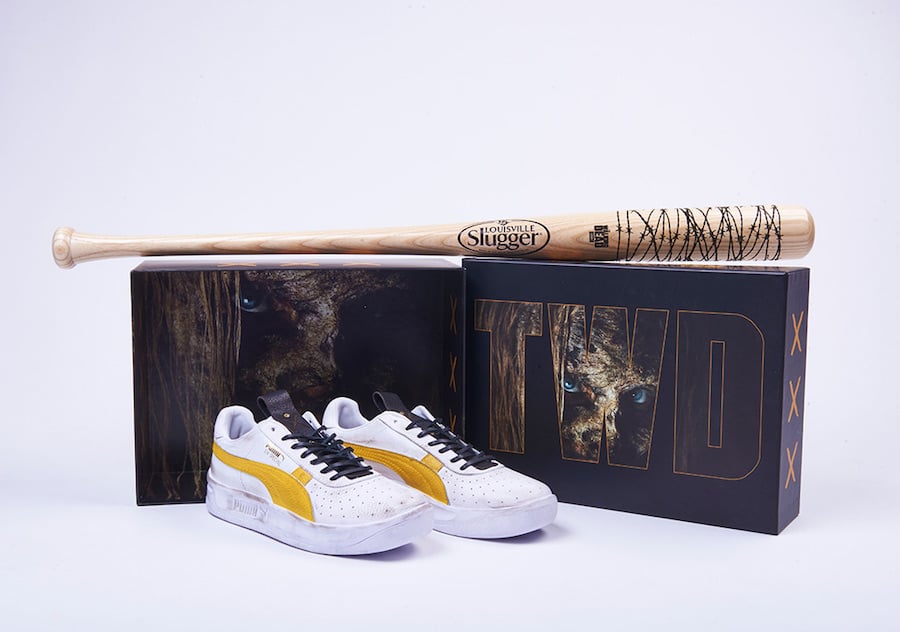 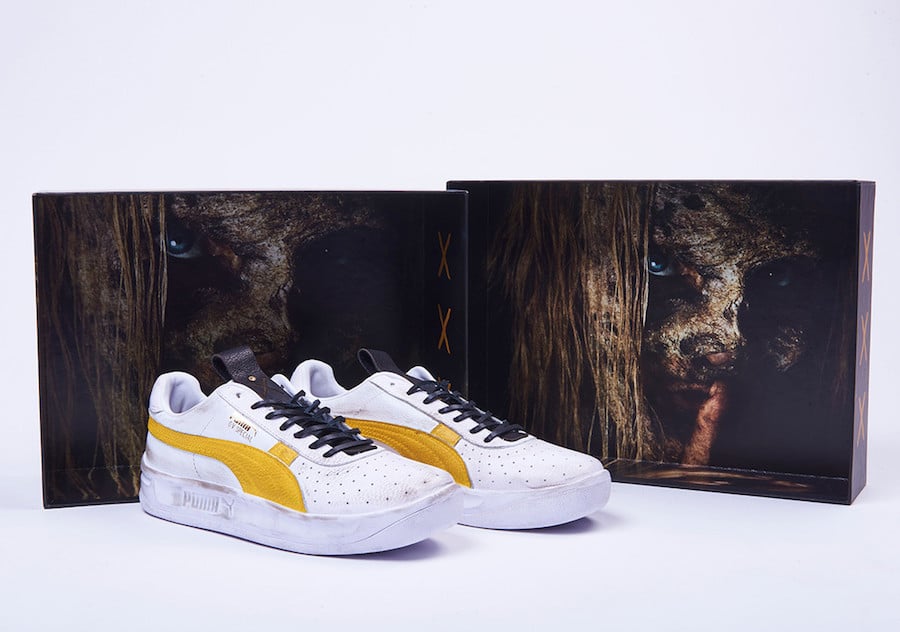 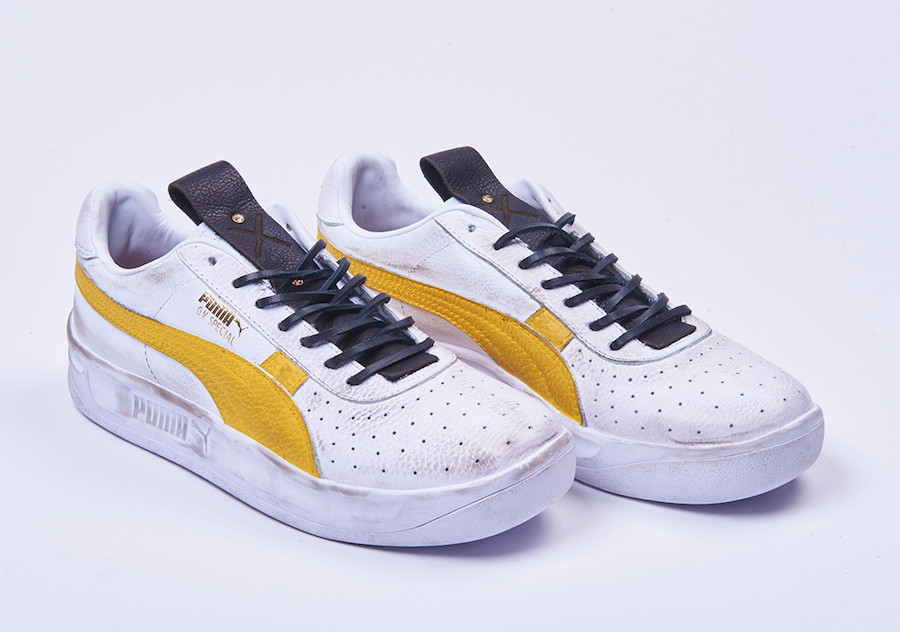 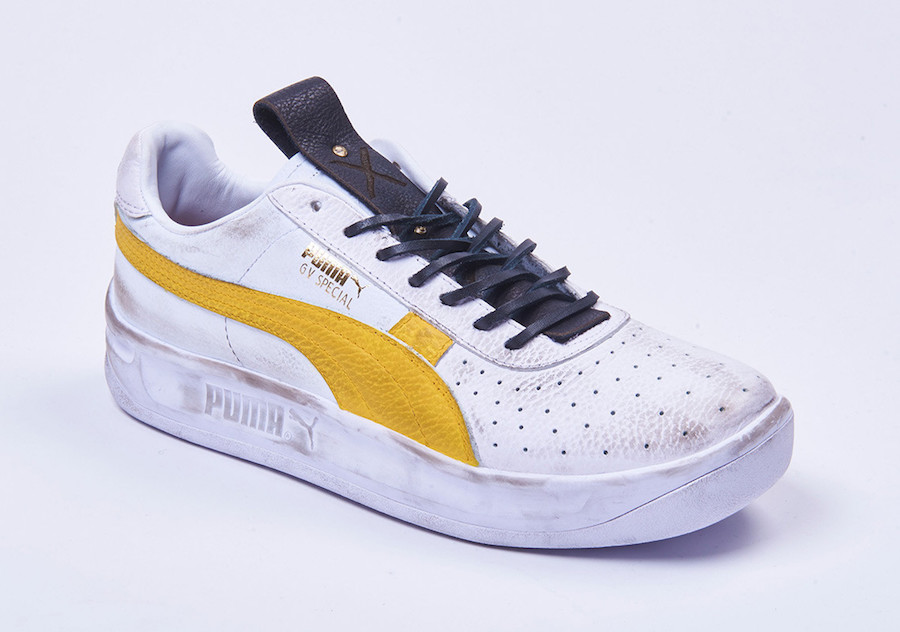 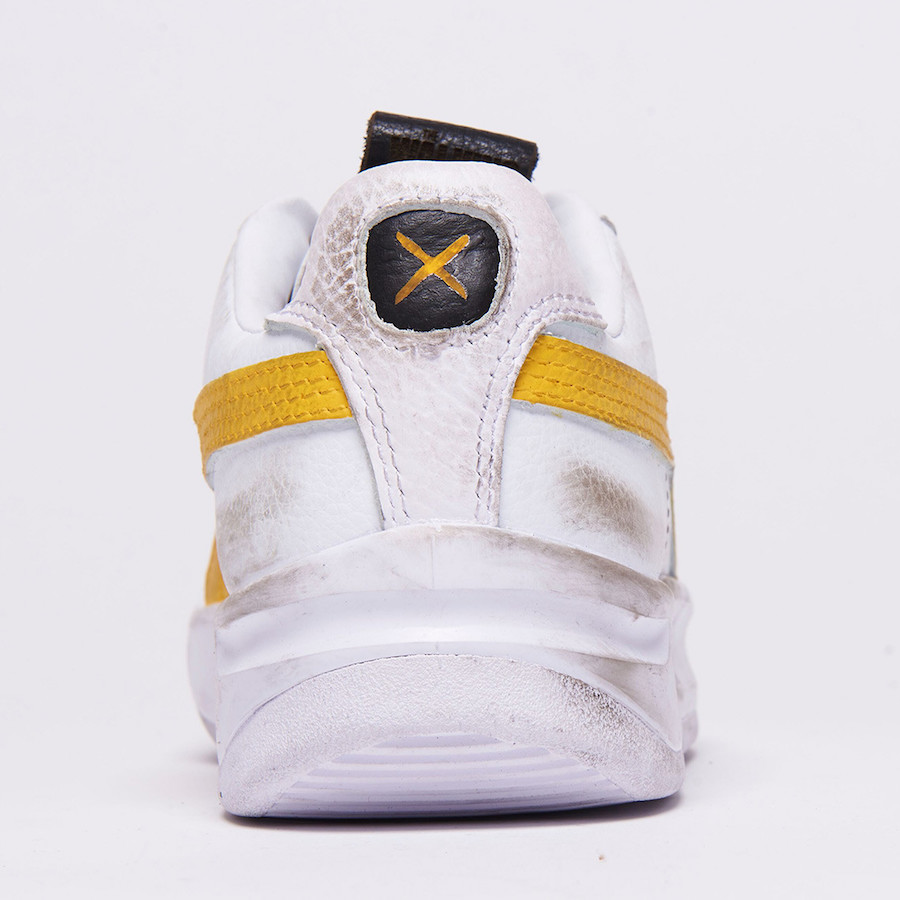 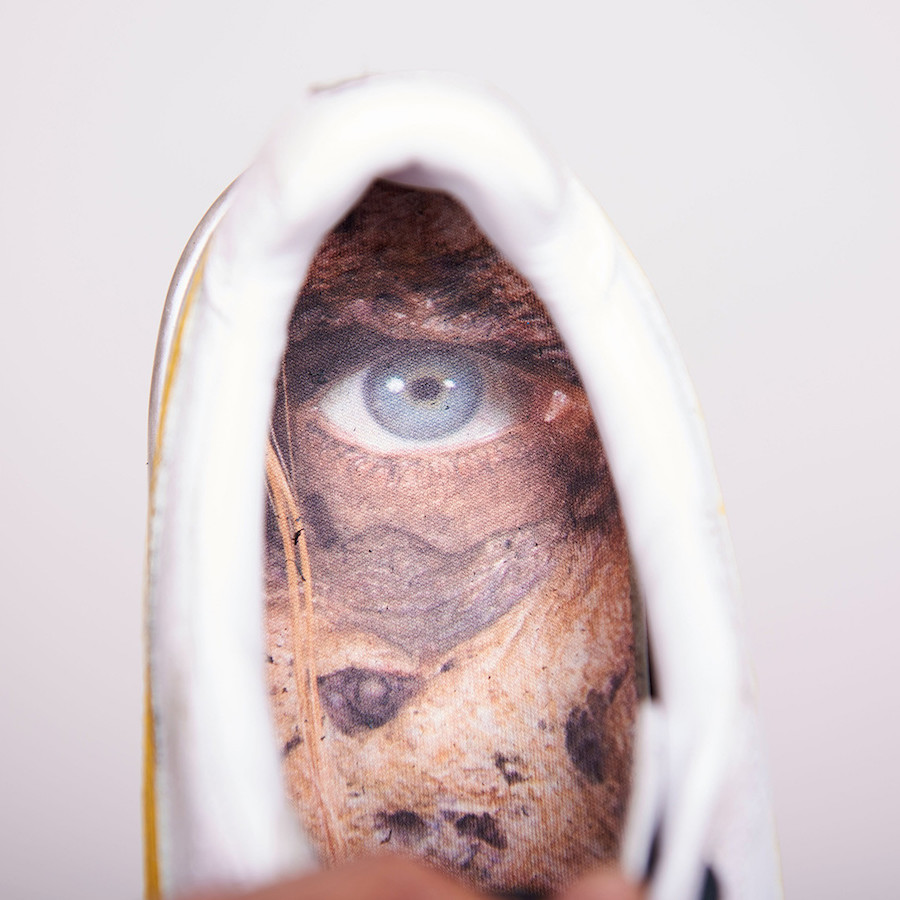 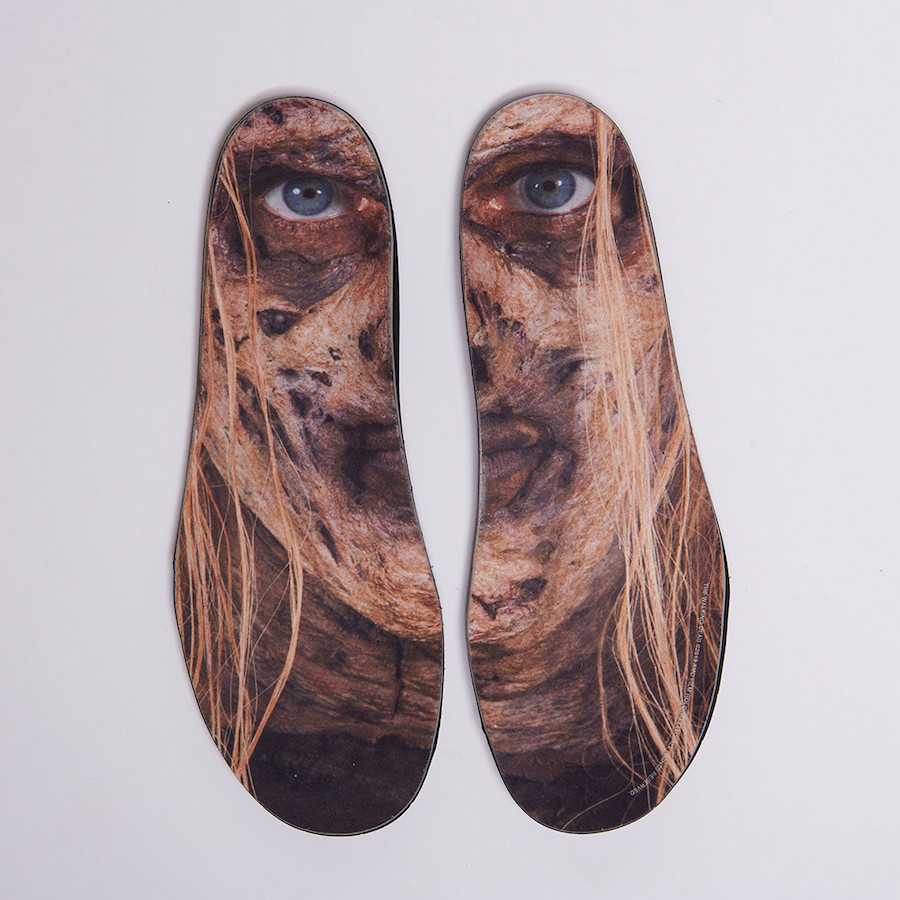 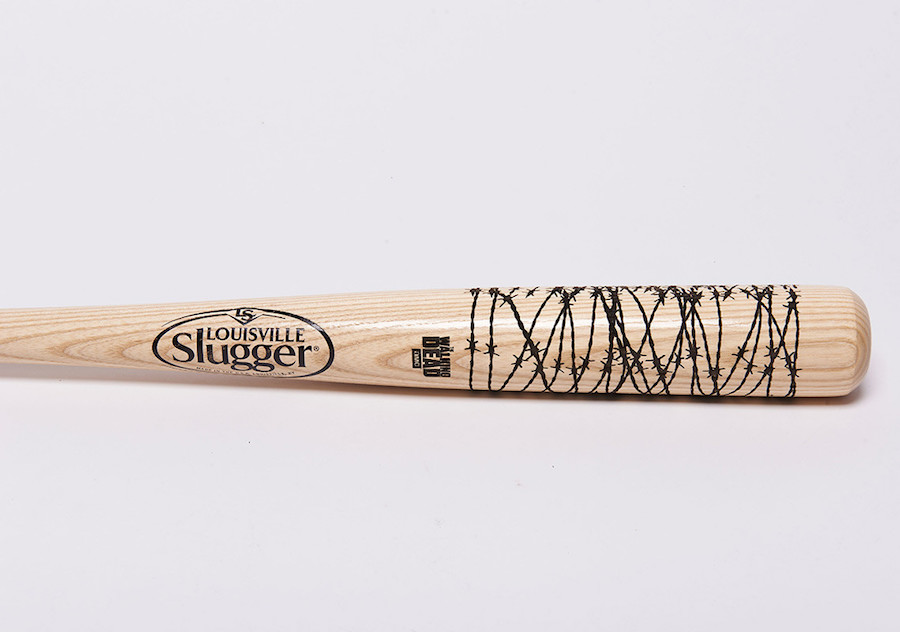