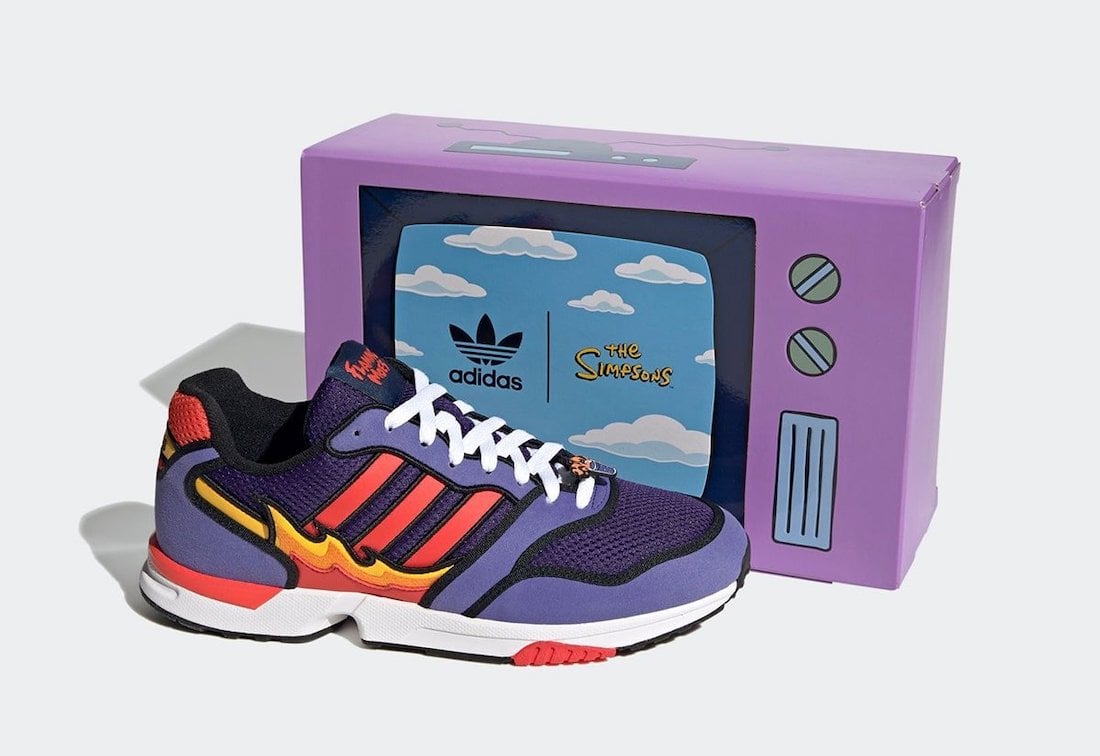 Launching alongside the ‘Squishee’ Superstar and the ‘Krusty Burger’ ZX 10000, adidas Originals will debut the ‘Flaming Moe’s’ ZX 1000 part of The Simpsons collection.

This adidas ZX 1000 represents Homer’s after-hours spot that he would attend. Also, it pays tribute to Homer’s original alcoholic cocktail recipe, which Moe stole and renamed it ‘Flaming Moe’s’ and sold it to its tavern. Utilizing Purple, the pair has flames on the sides for the drink being flammable. Next, ‘Flaming Moe’s lands on the tongue labels, a cocktail adorns the lace jewel and co-branding on the insoles. Finally, the pair comes housed in a Simpsons TV box.

You can expect The Simpsons x adidas ZX 1000 ‘Flaming Moe’s’ to release soon at select retailers and adidas.com. As soon as we have more information, we will make sure to update you. For now, scroll below for additional images that will give you a closer look. 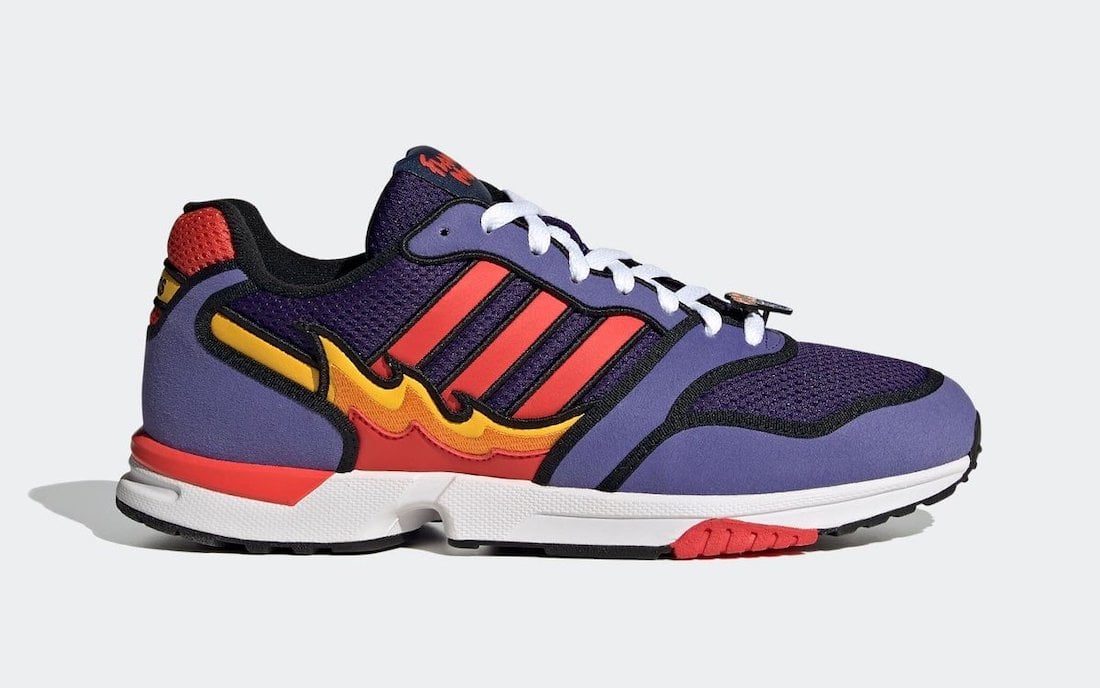 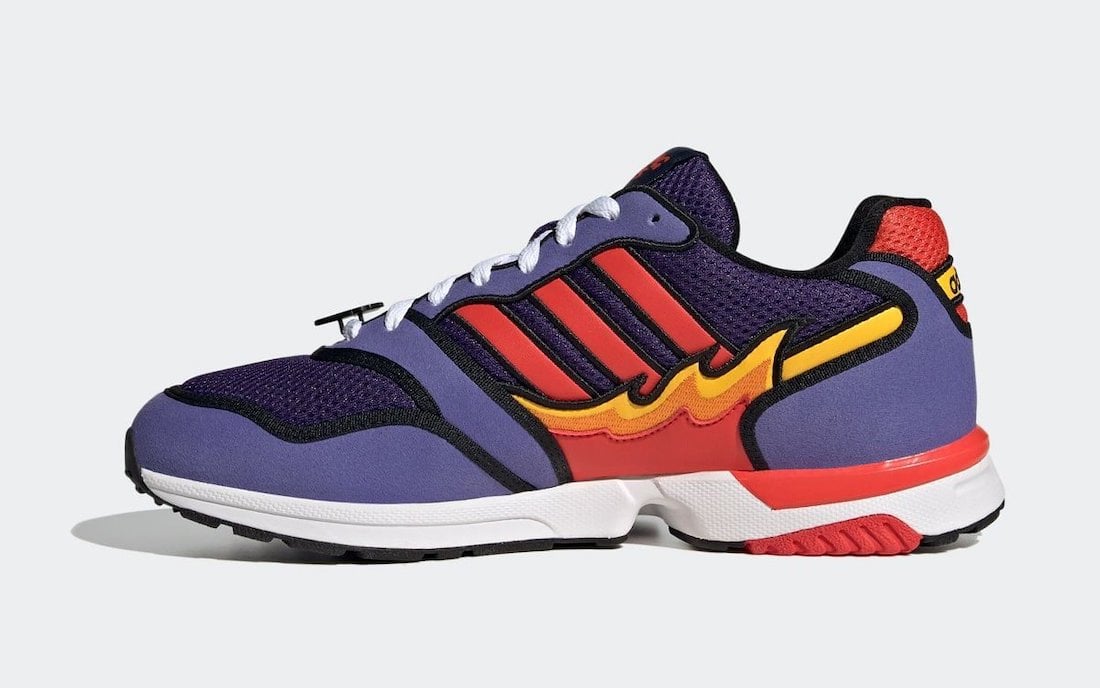 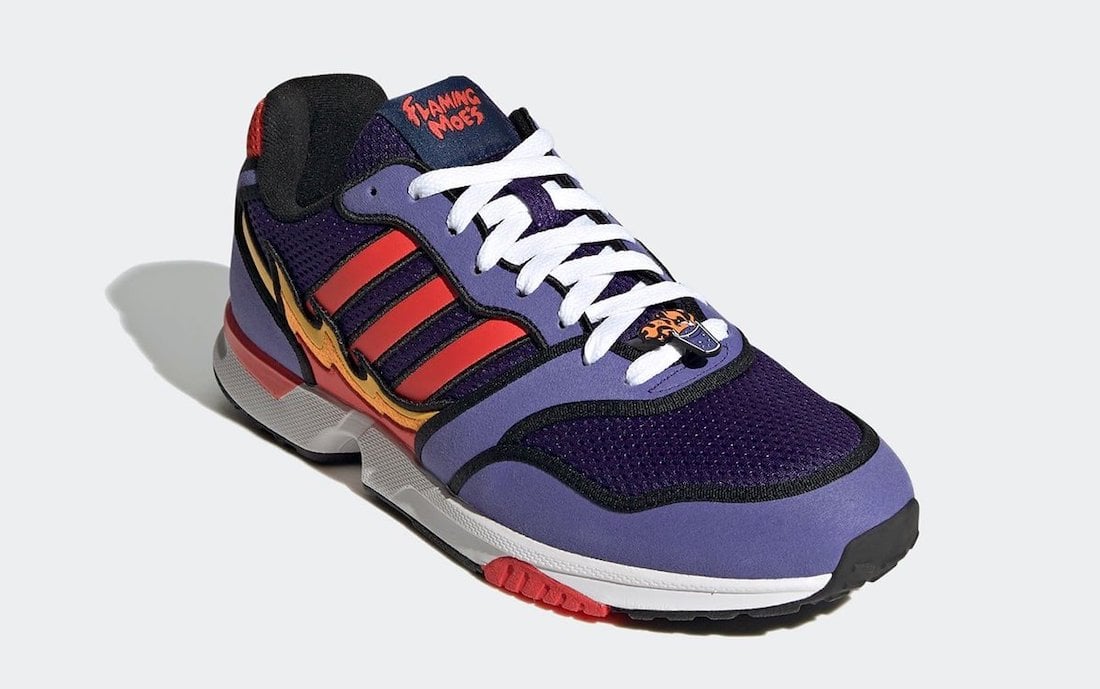 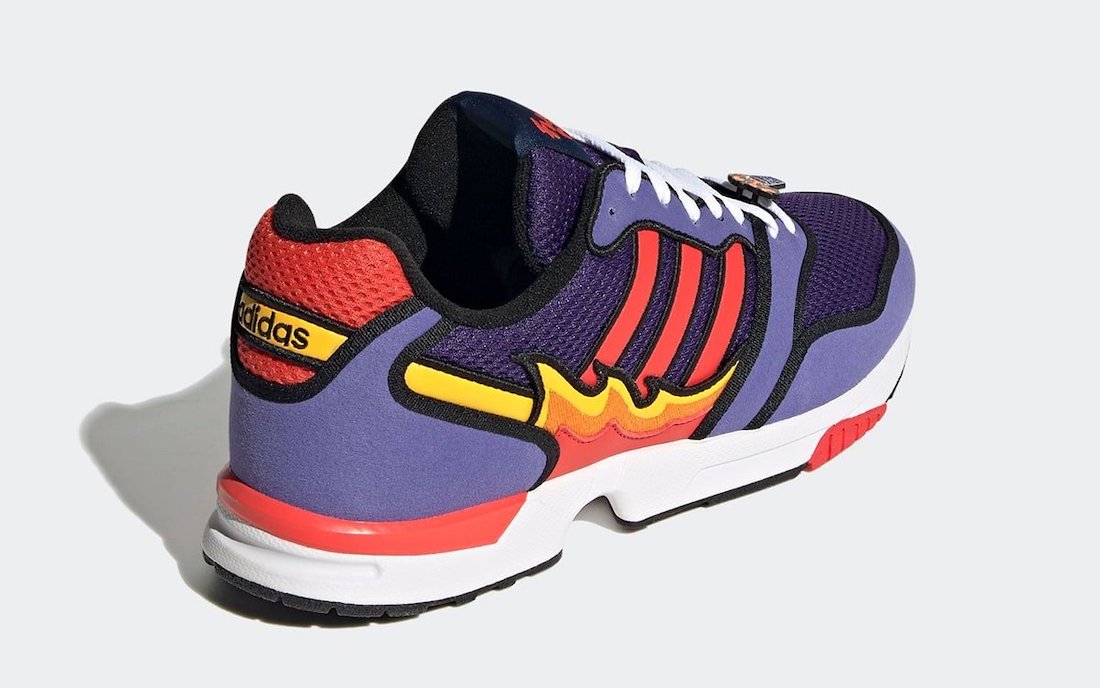 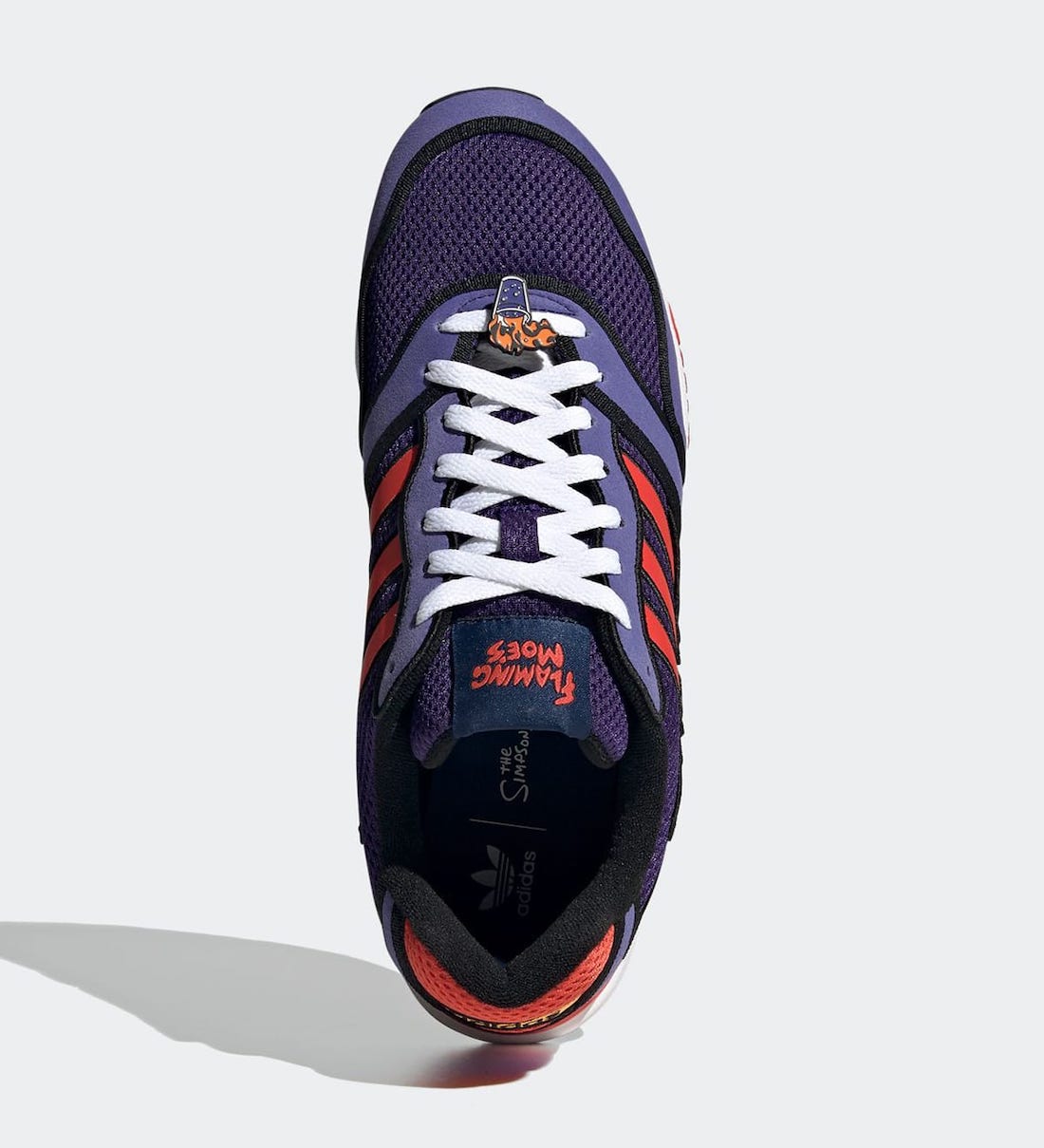 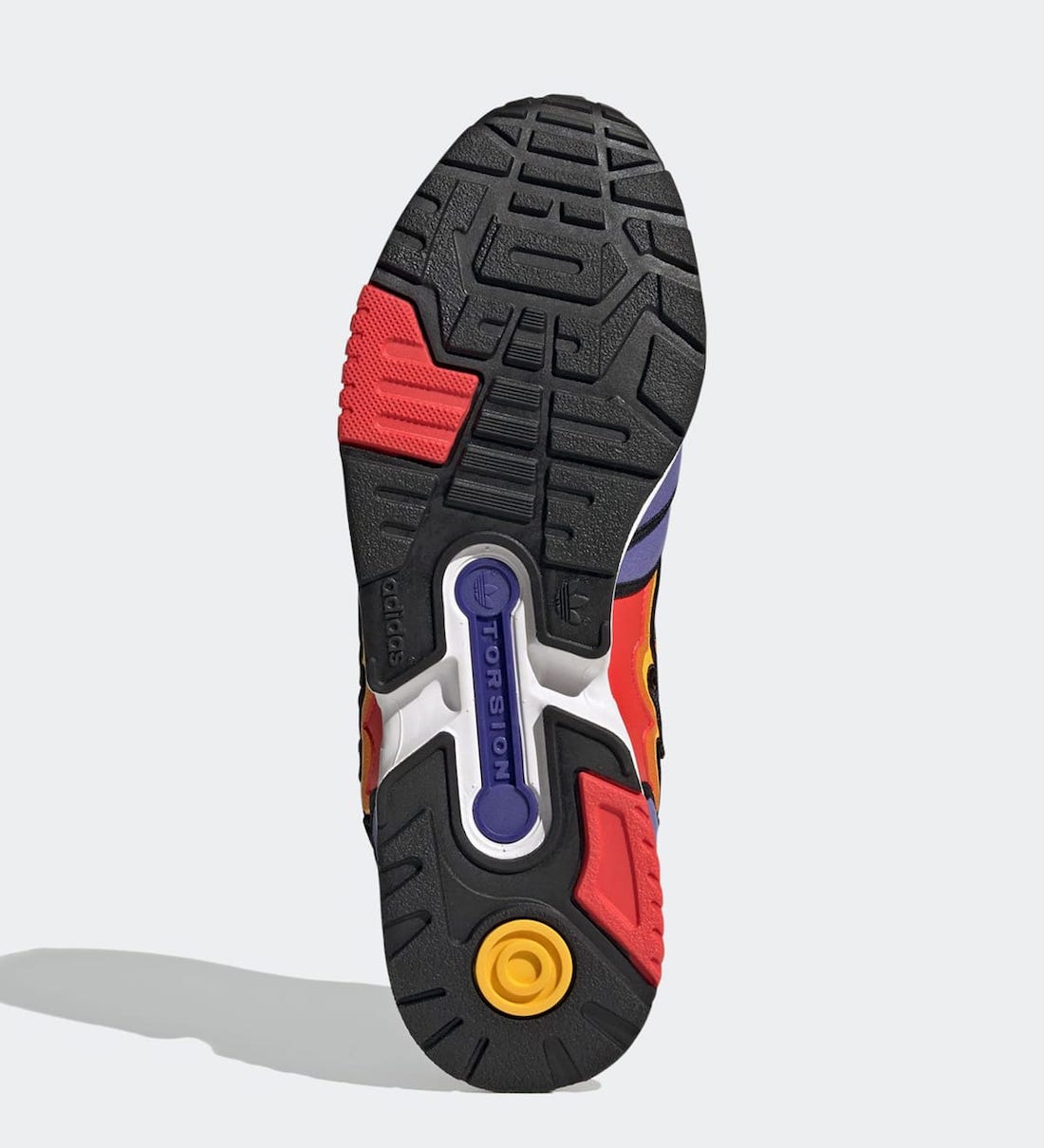 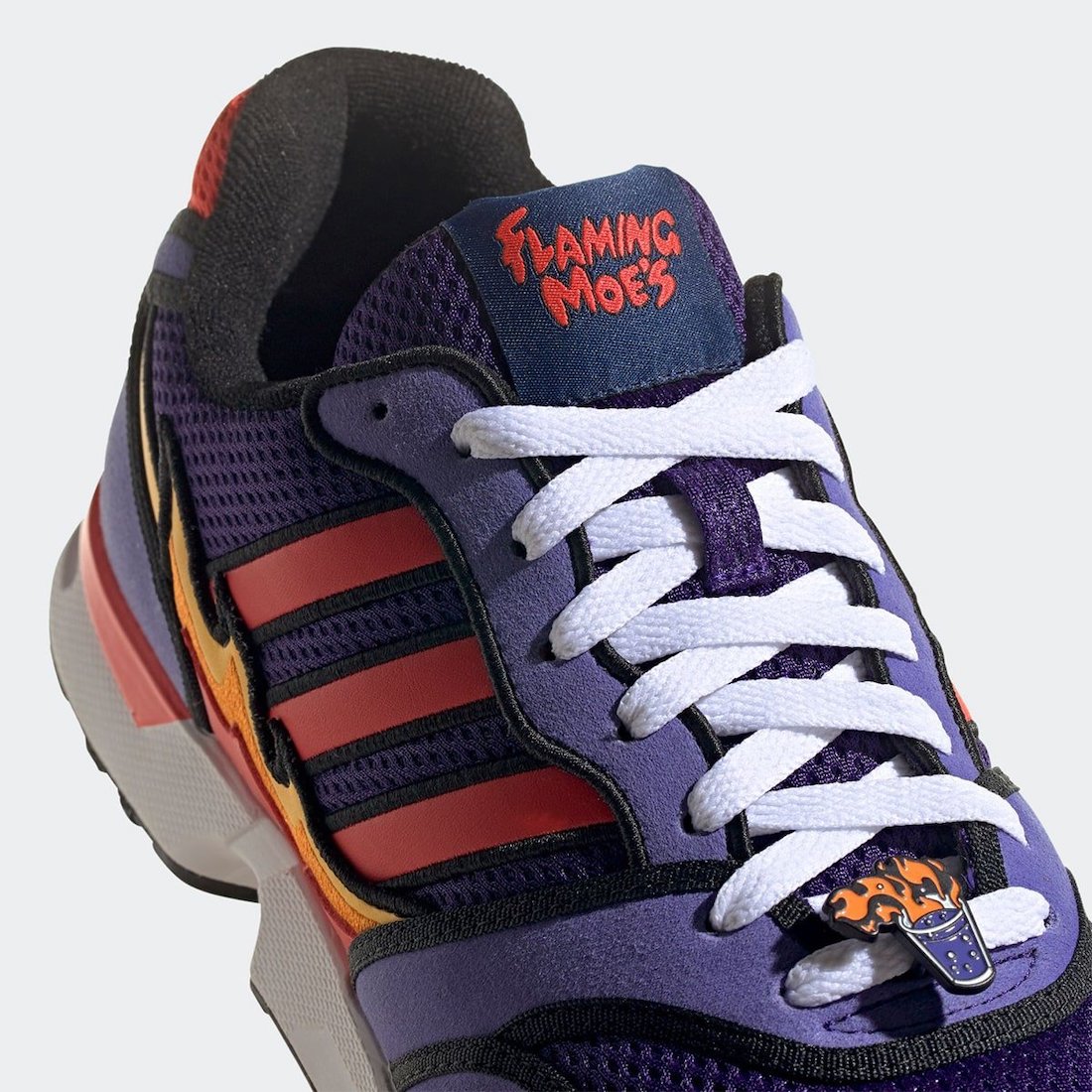