The Good Will Out x Diadora ‘Roman Empire’ Pack

By Brian Betschart
Jun 9, 2017
In
Other Sneakers 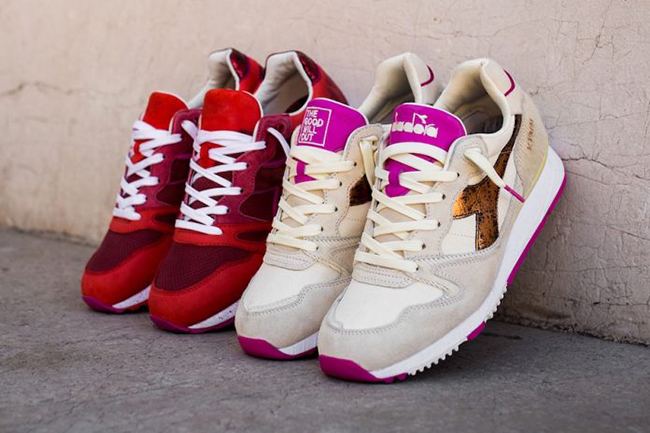 The Good Will Out is the next store to connect with Diadora for a special pack paying tribute to the Roman Empire. Known as the ‘Rise and Fall of The Roman Empire’, the releases take influence from Caligula and Nerone.

The Diadora V7000 Caligula uses various shades of off-white inspired by a toga, a distinctive garment of Ancient Rome which was a roughly semicircular cloth. It is between 12 and 20 feet in length, draped over the shoulders and around the body. The design of the Diadora S8000 Nerone uses various shades of red inspired by the myth that Nero sent out partisan to set the city Rome on fire, while he played his lyre and sang from a private stage. In addition we have cracked patent leather, debossed TGWO script logos on the tongue and Latin numerals on the sides. Completing the two is a medallion on the heels.

For those interested in purchasing, The Good Will Out x Diadora Roman Empire Pack is set to release on June 17th. You can pre-order the V7000 Caligula and S8000 Nerone now at The Good Will Out. 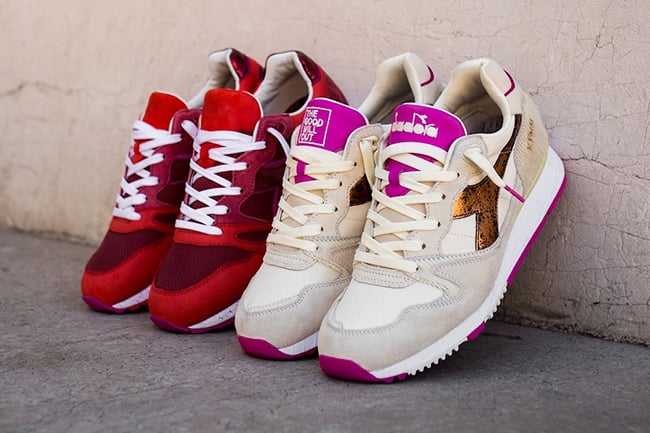 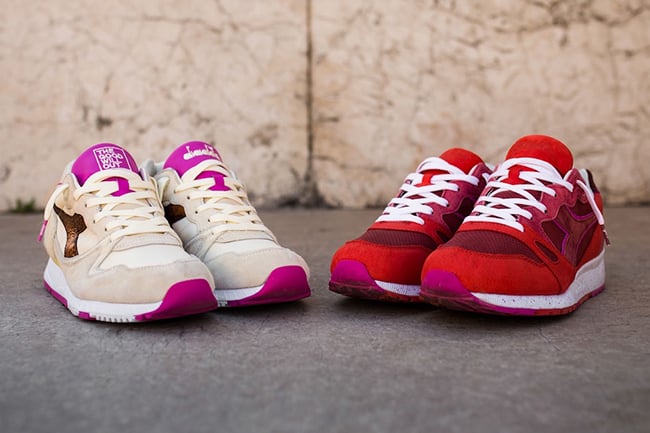 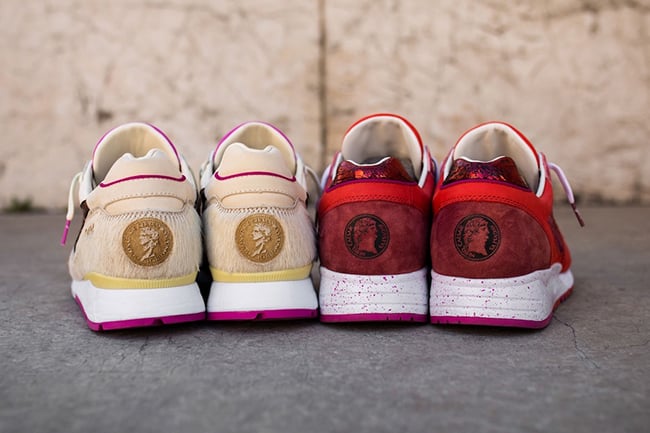 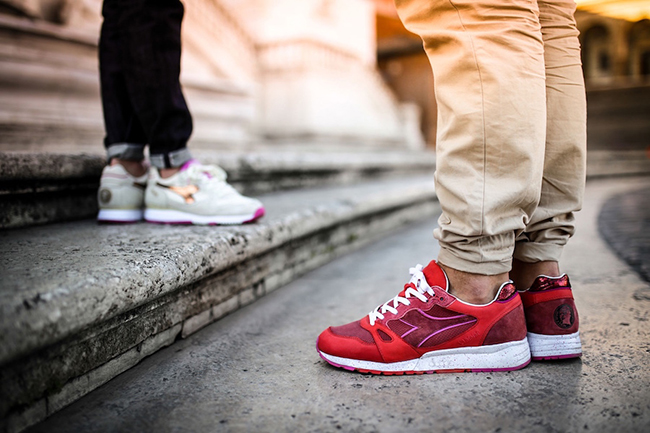 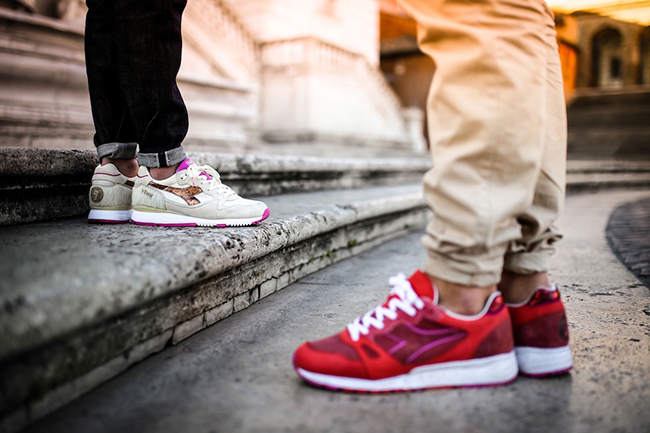 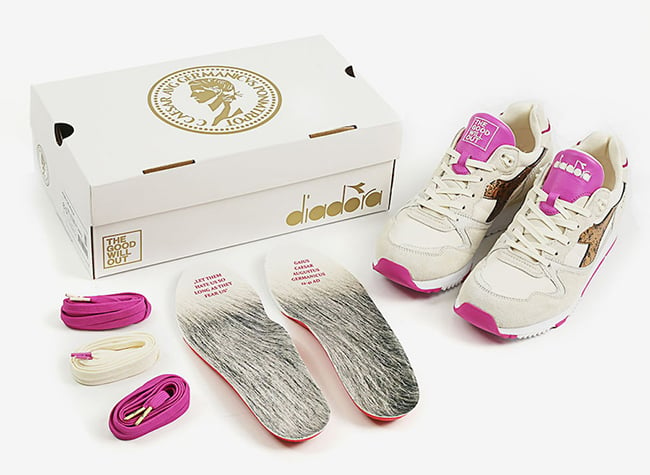 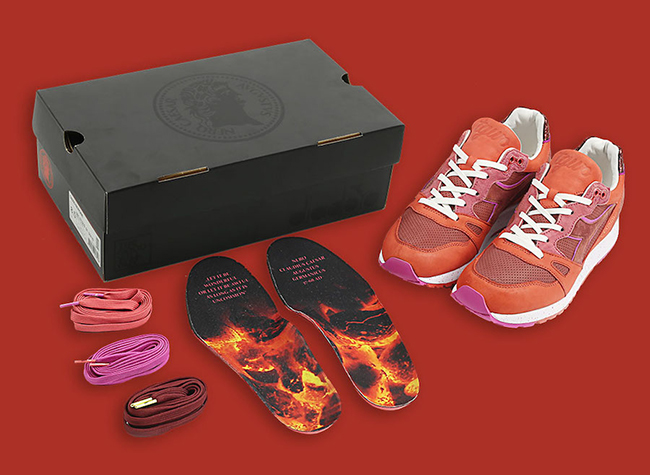