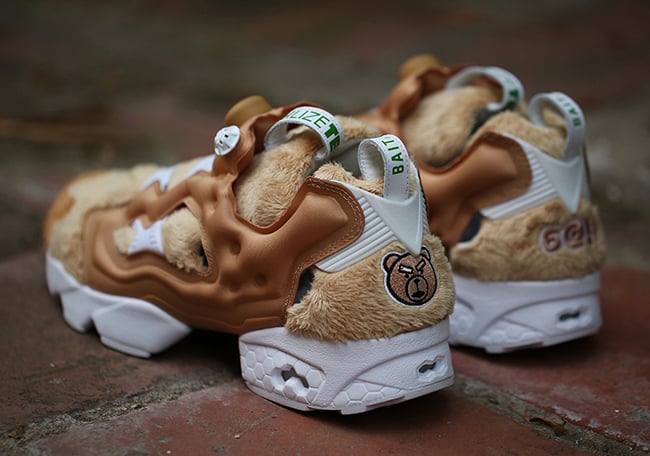 Following our exposure to the TED 2 x BAIT x Reebok Insta Pump Fury, all parties involved have unveiled that there is a second model to come known as the ‘Angry Ted’.

Just like the previous version, the TED 2 x BAIT x Reebok Insta Pump Fury ‘Angry Ted’ comes with a fury base but this time around they swap out logos showing Ted’s face when he is mad.

Once again, this pair will be available at BAIT store locations and online via a raffle system. Make note that the ‘Angry Ted’ is said to be more limited then the previous pair we featured.

The Angry Ted edition of the Reebok Insta Pump Fury by BAIT will officially go on sale this Saturday, November 14th, 2015 and will retail at $170. Below you can check out additional images and while you’re at it, let us know which pair you are liking the most by leaving a comment. 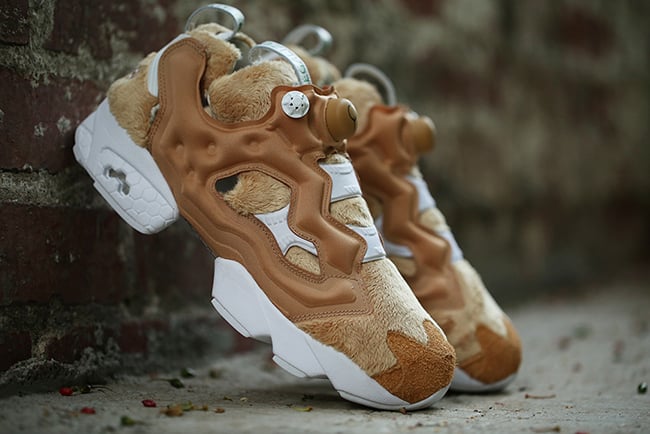 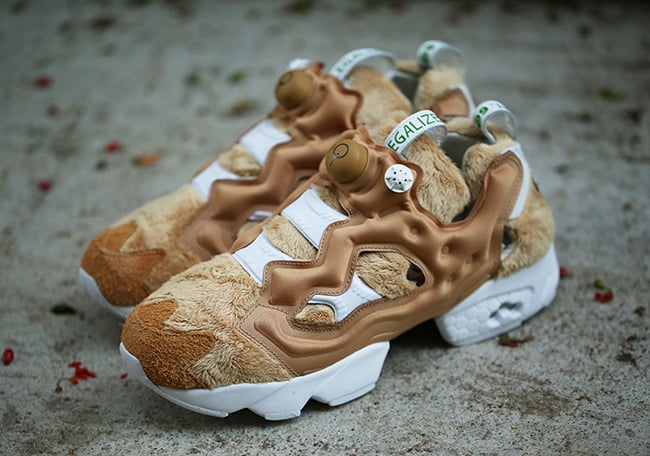 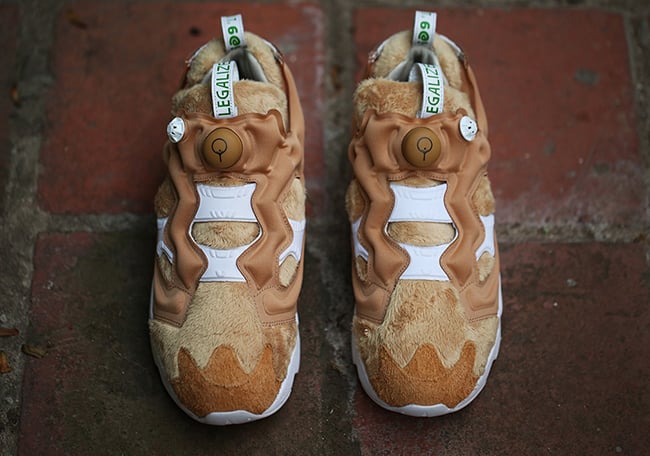 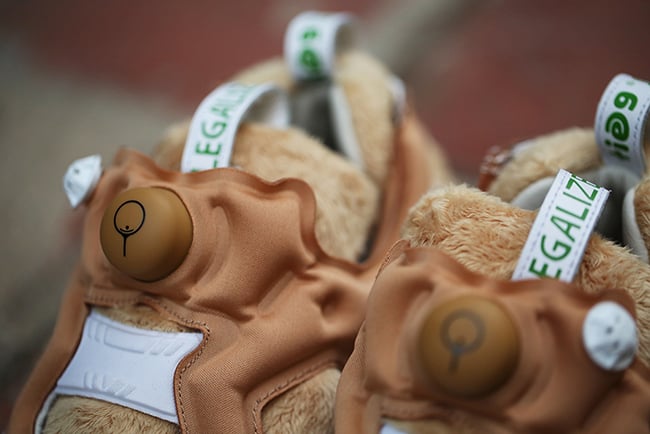 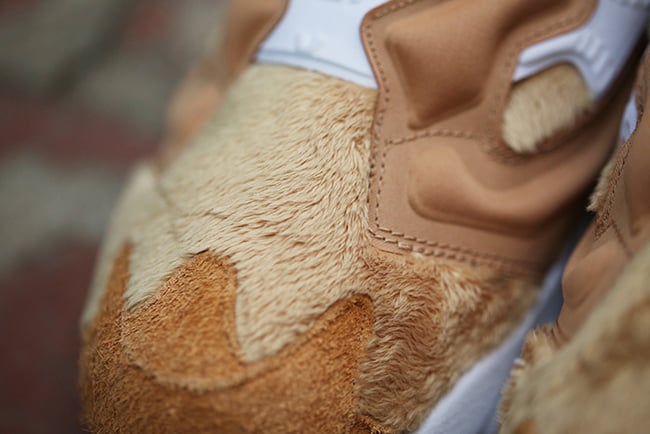 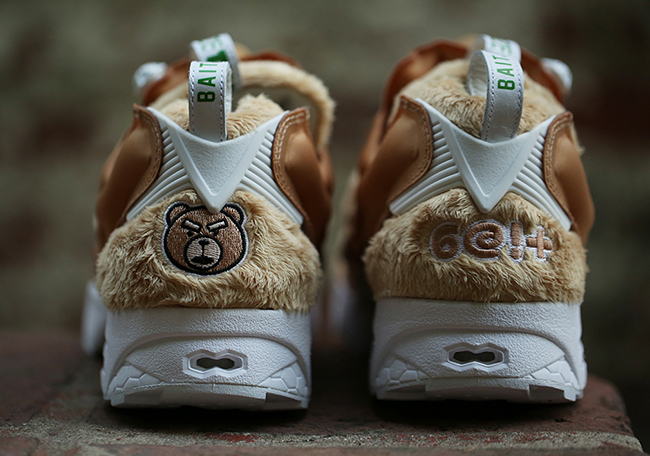 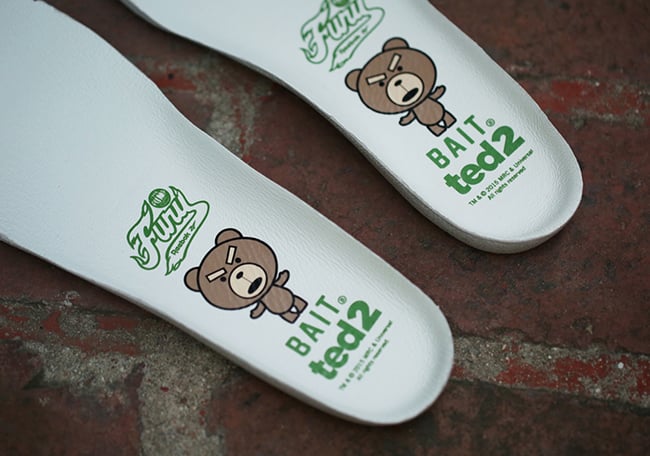