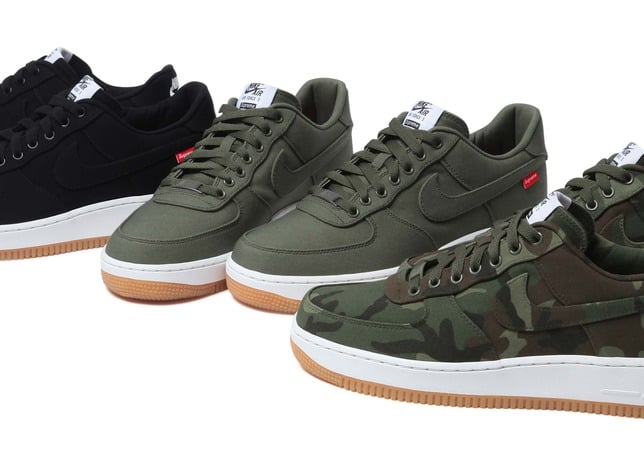 Nike Sportswear and Supreme have officially unveiled the upcoming Fall/Winter 2012 camouflage, olive and black colorways of the Supreme x Nike Air Force 1 Low as NSW continues to celebrate the 30th anniversary of the beloved classic.

The Nike Air Force 1, first released in 1982, has often been described as the greatest and most influential sneaker of all time. Named after the U.S. presidential plane, the Nike Air Force 1 was the first basketball shoe to contain Nike Air technology in the sole.

One kid at a time, one community at a time, the Nike AF1 went worldwide, with infinite iterations, collaborations and customizations that helped define an entire culture of enthusiasts. Thirty years on, the Nike AF1 remains the pinnacle of street, sport and culture.

Nike Sportswear has teamed up with Supreme — the iconic retailer known for its quality, style and authenticity — to release a new version of the Air Force 1. Made exclusively for Supreme, the sneaker features authentic NYCO fabric that is traditionally used to produce military outerwear. NYCO fabric is highly durable and water resistant. 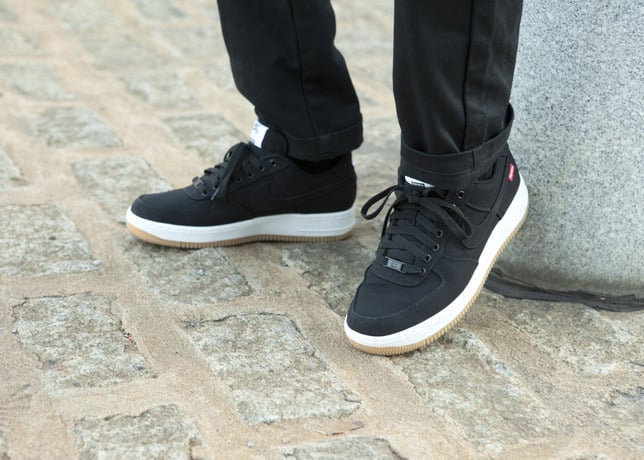 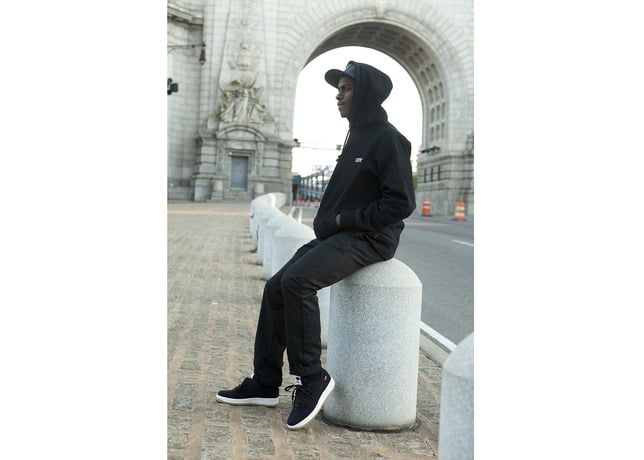 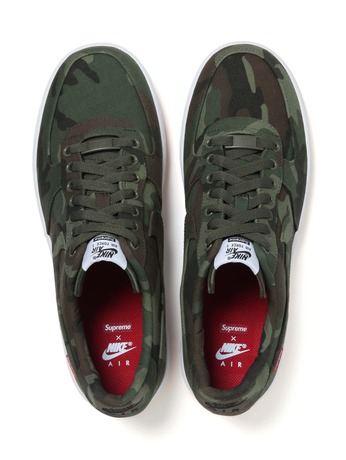 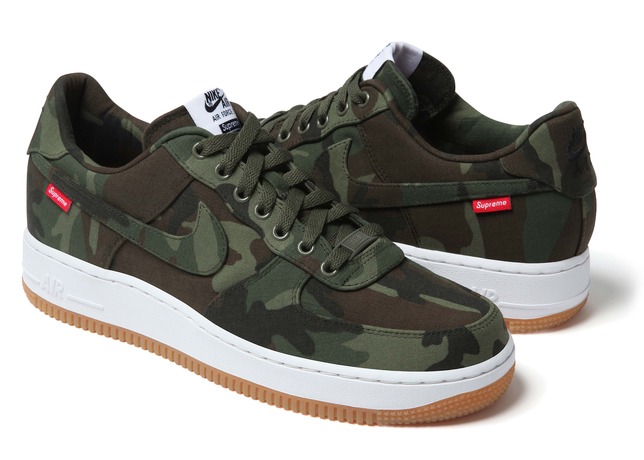 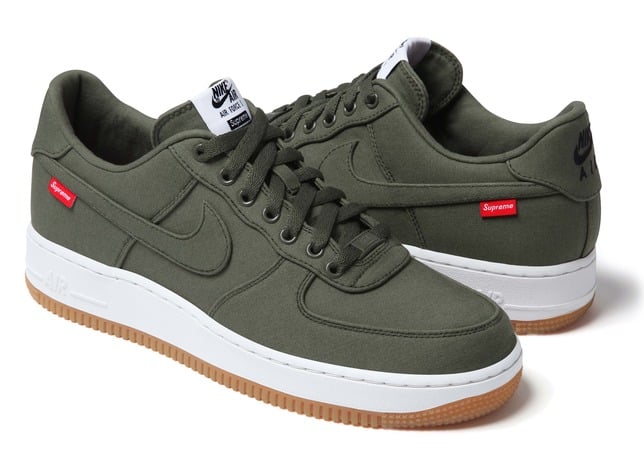 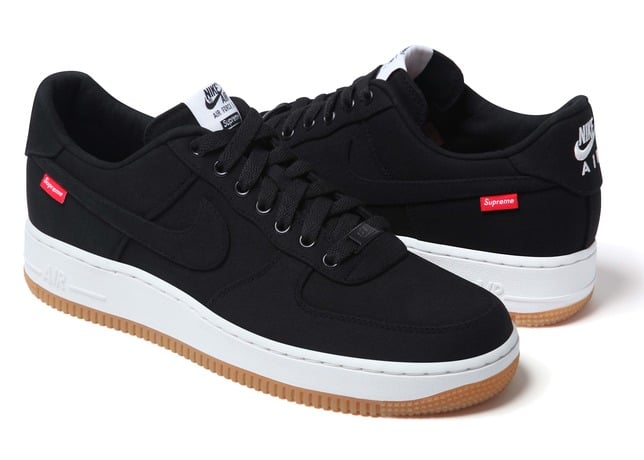 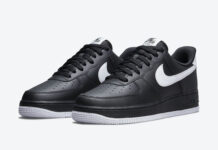 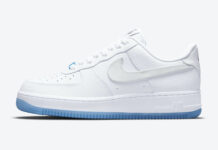 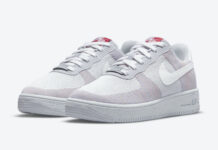