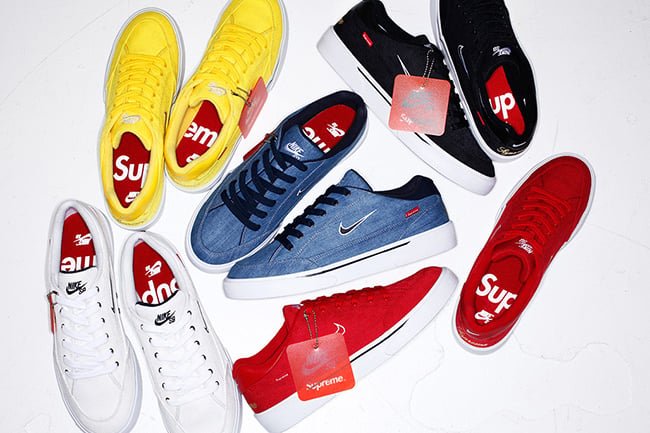 Supreme is again connecting with Nike SB, but this time around they are collaborating on a handful of Nike SB GTS which will include five different colorways.

Shown is somewhat of a preview, but launching from Supreme x Nike SB GTS is yellow, blue, black, red and white. You can see Supreme’s logo on the insole and could land on the side tag (hard to tell from this set of images).

For now a specific release date for the Supreme Nike SB GTS collection hasn’t been announced but they should launch in late May 2015. Retail for each is $90 and expected the series to be limited.

Reports pointed to the Supreme x Nike SB GTS Collection releasing in May, but as the month came and gone the launch didn’t happen. We however obtained an update, stating the collection will officially release on July 16th, 2015 at Supreme’s NY, LA, London and online stores. Japan will then release the series on July 18th. Retail price for each is $88. 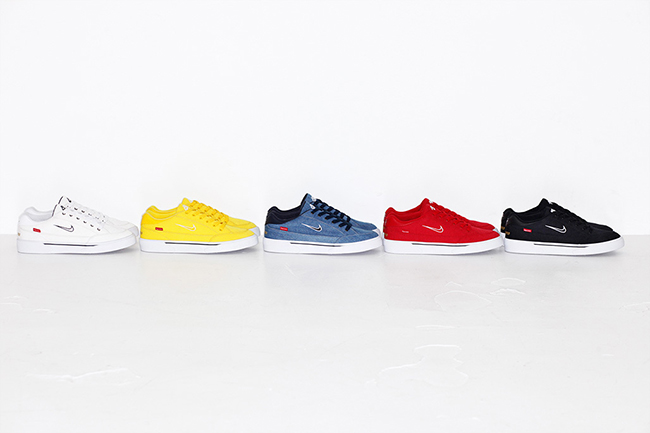 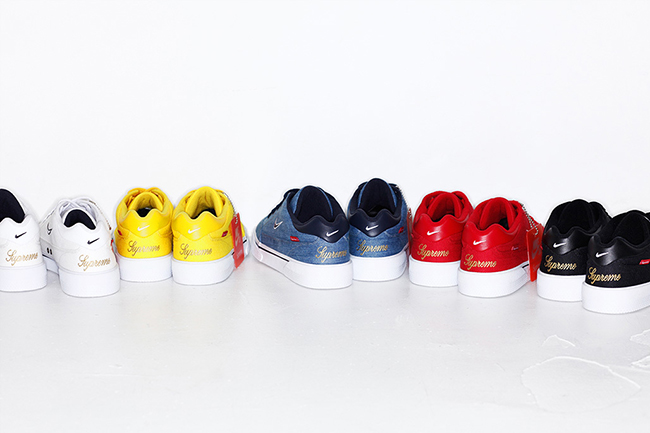 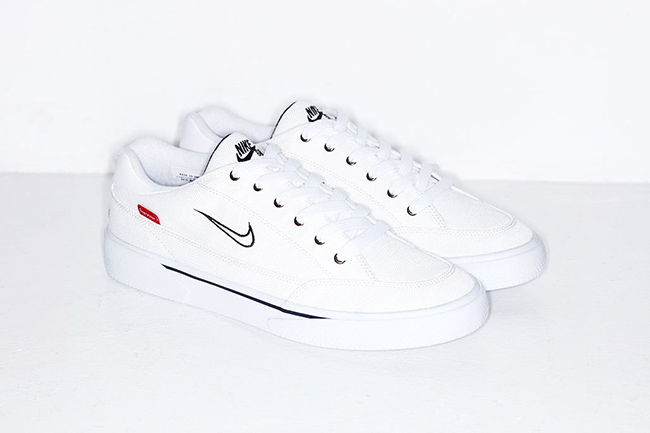 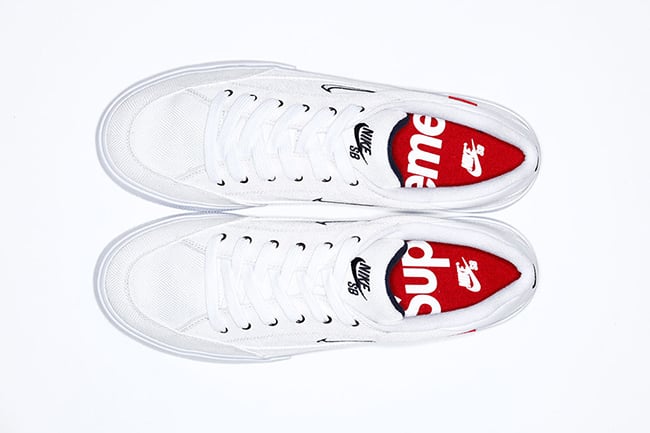 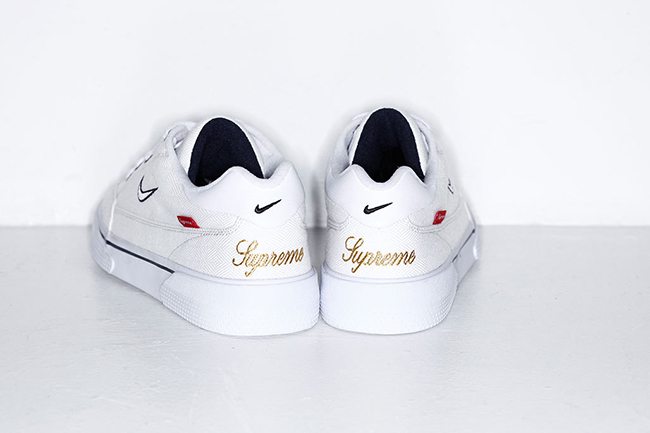 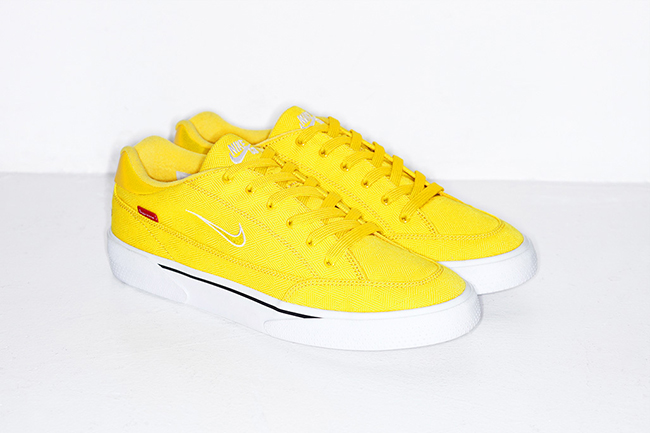 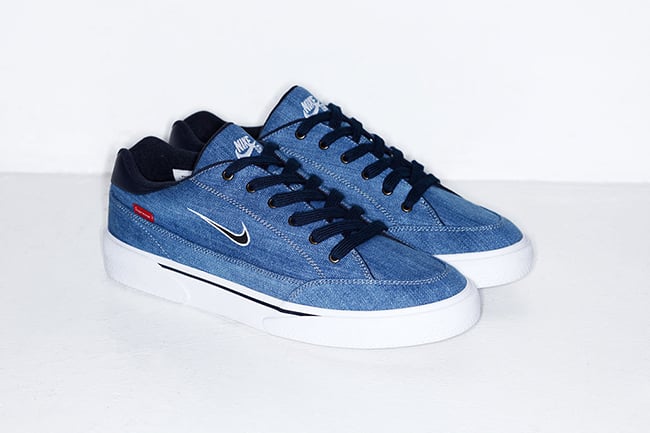 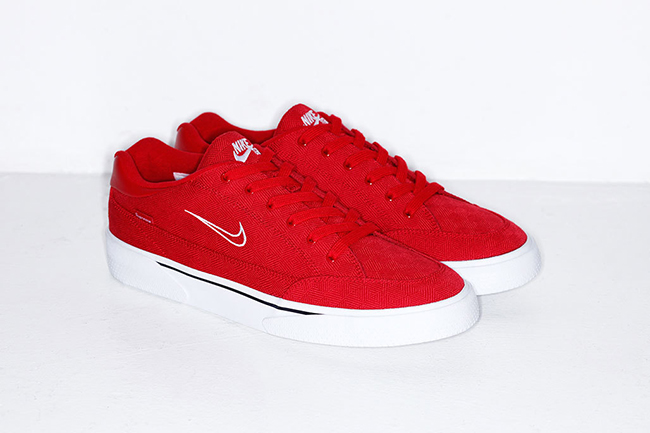 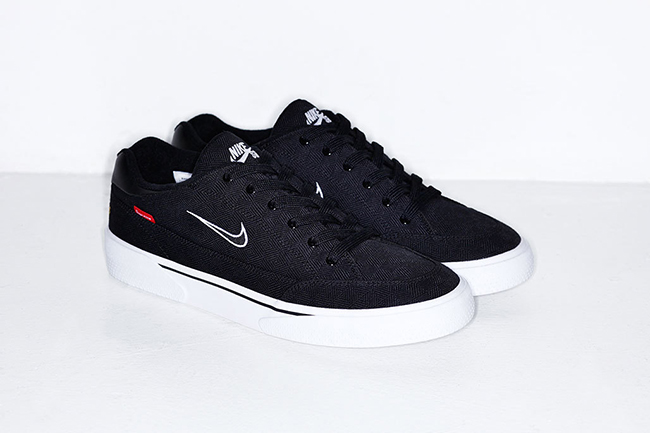