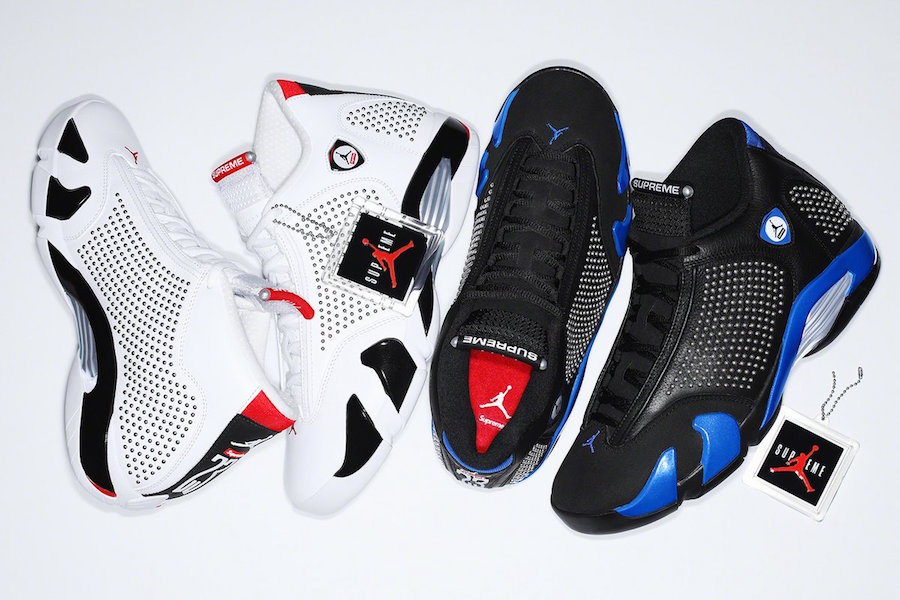 Supreme is linking up with Jordan Brand again and this time around they will release two colorways of the Air Jordan 14.

The last time Supreme and Jordan Brand collaborated was in 2015 and the two released three colorways of the Air Jordan 5.

We have a preview of both color options releasing which comes in a White and Black theme and the second is dressed in Black and Blue.

The White and Black pair features Red hinted on the tongue with Supreme branding while the same shade lands on the heel. What stands out the most on this pair is the metal Silver studs running across the panels. Each pair comes with a Supreme x Jumpman hangtag.

As for the Black and Blue pair, it features a similar theme as far as the Supreme branding goes and Silver studs that runs across the panels. However it features Black leather throughout, suede on the toe box while Blue accents land on the midsole, Ferrari inspired emblem and heel.

The Supreme x Air Jordan 14 in both colorways will release at select retailers on June 13th. Retail price is set at $248 each. Below you can check out more images for a closer look. 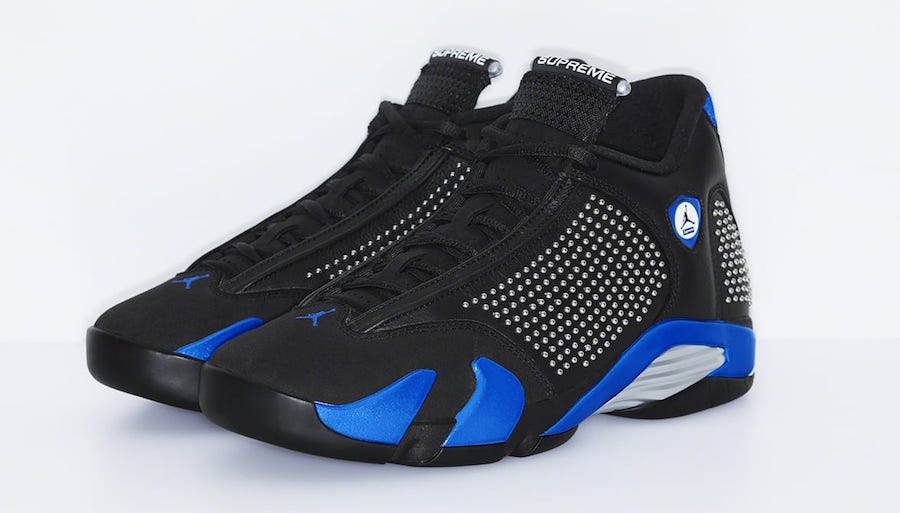 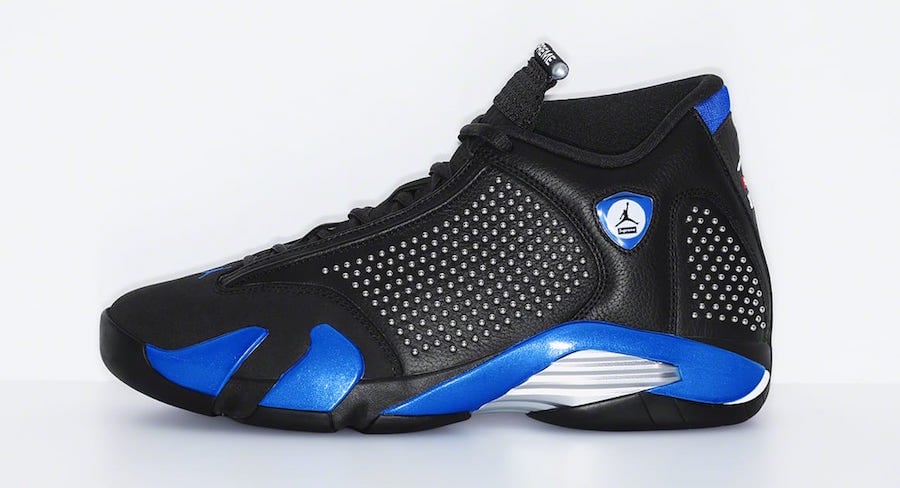 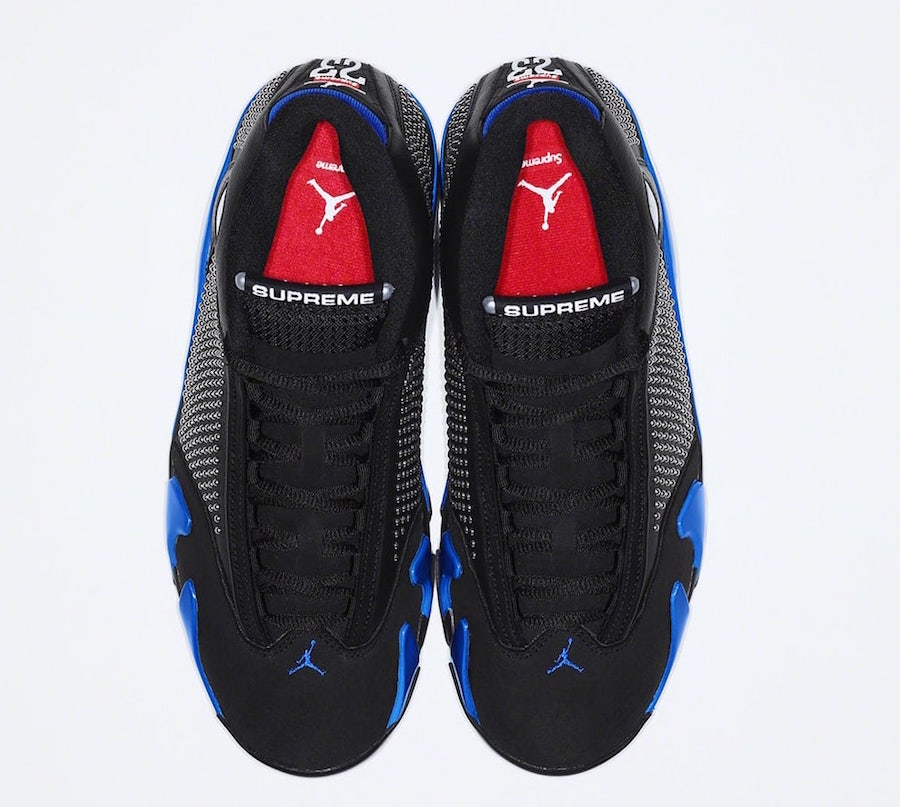 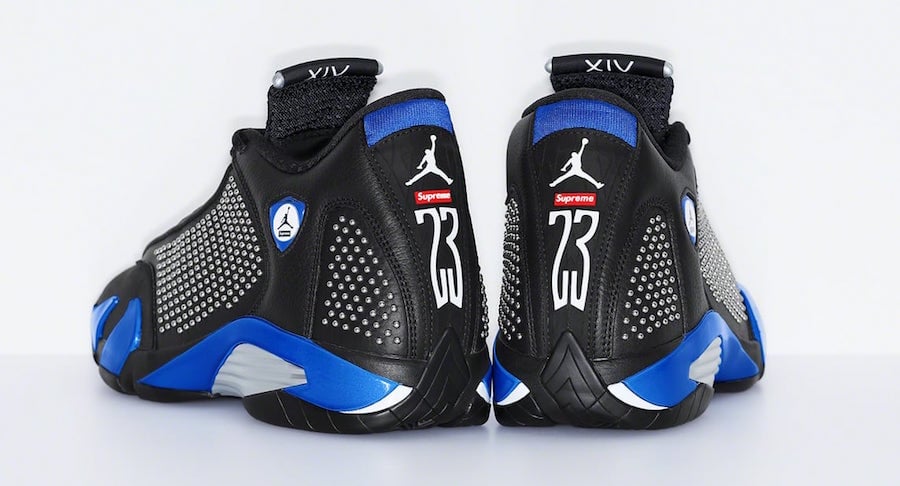 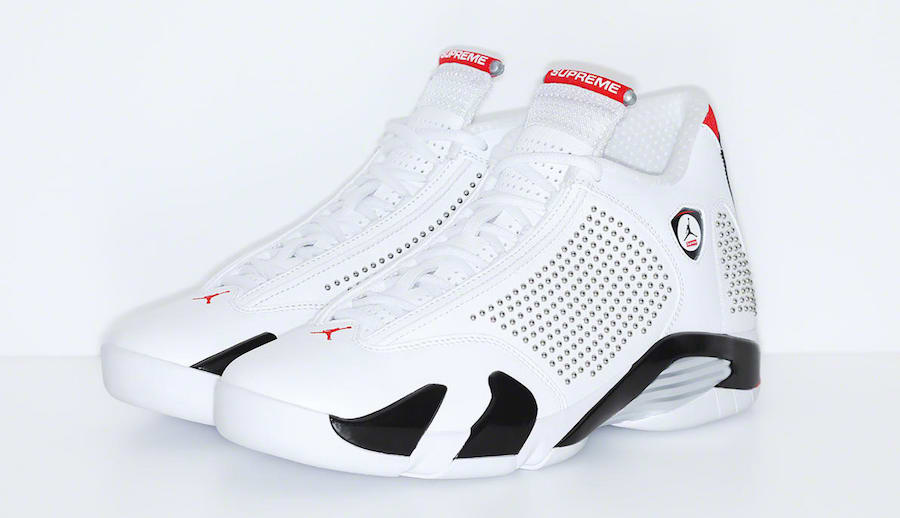 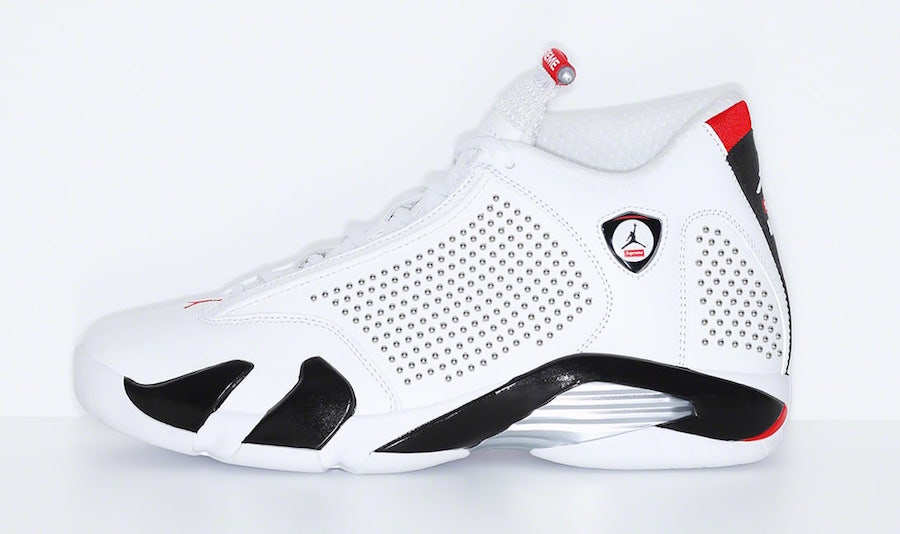 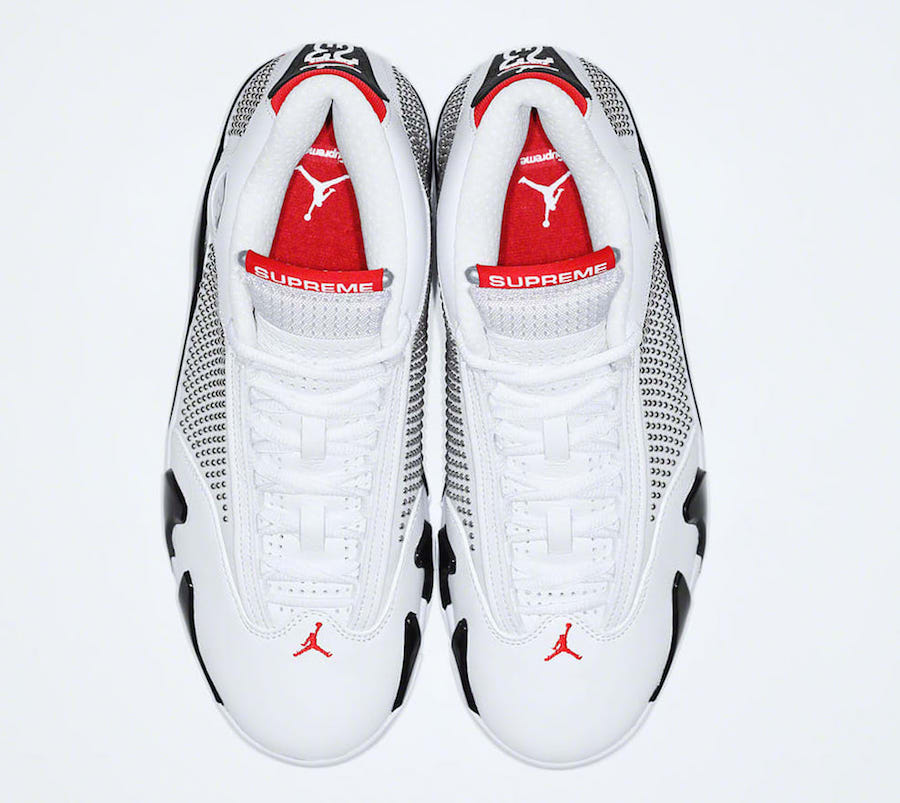 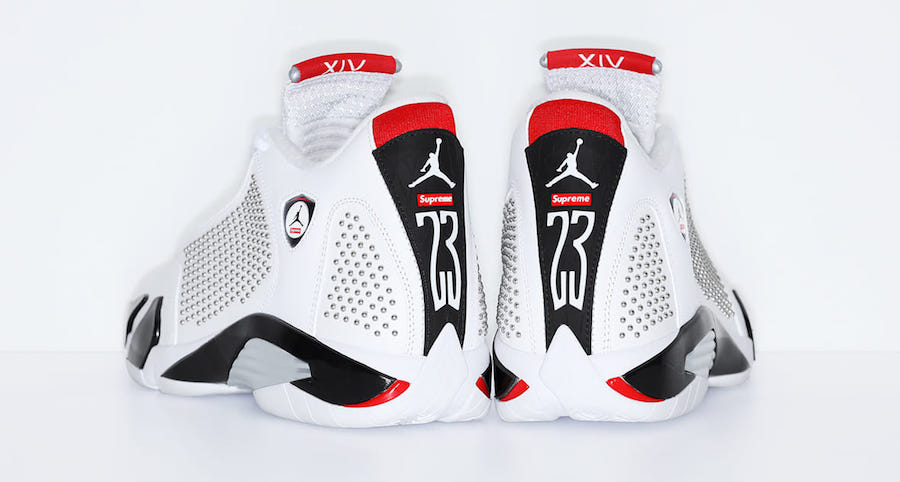 Update 6/1: We have a new photo of the Supreme x Air Jordan 14 in Black and Varsity Royal via Bloody Osiris. A release date still hasn’t been announced.

Update 5/28: New images of the Supreme x Air Jordan 14 in White has leaked. This set of photos shows off the smaller details which includes Supreme’s box logo on the heel along with a Jumpman and 23. Currently a release date is still unknown. Via zsneakerheadz. 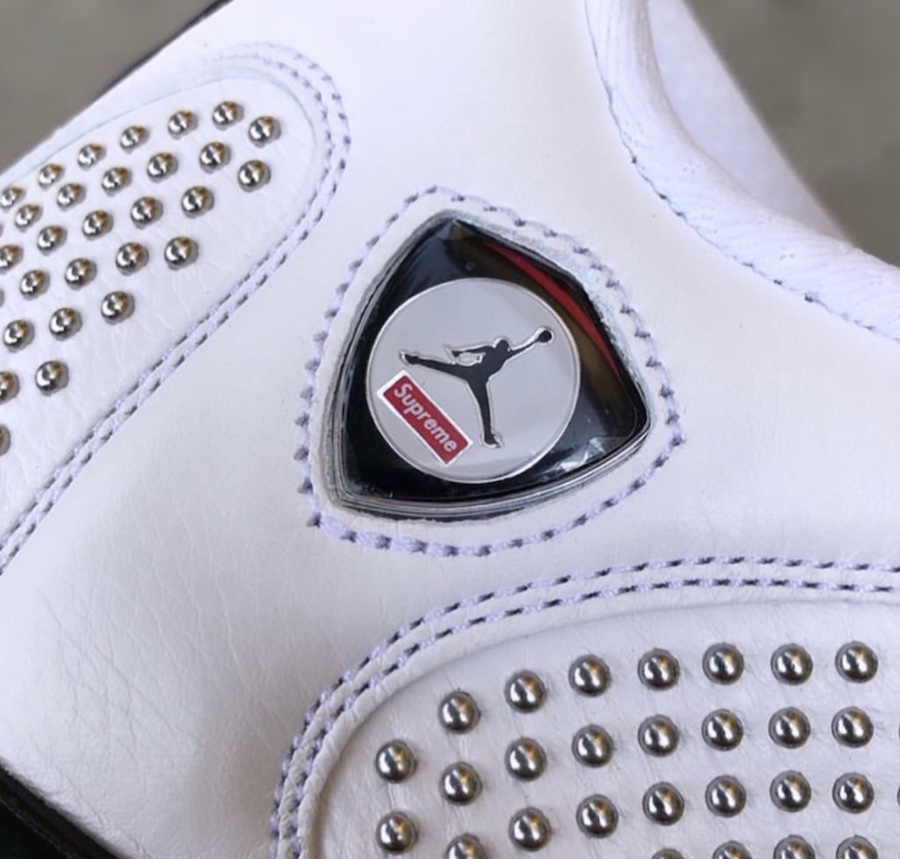 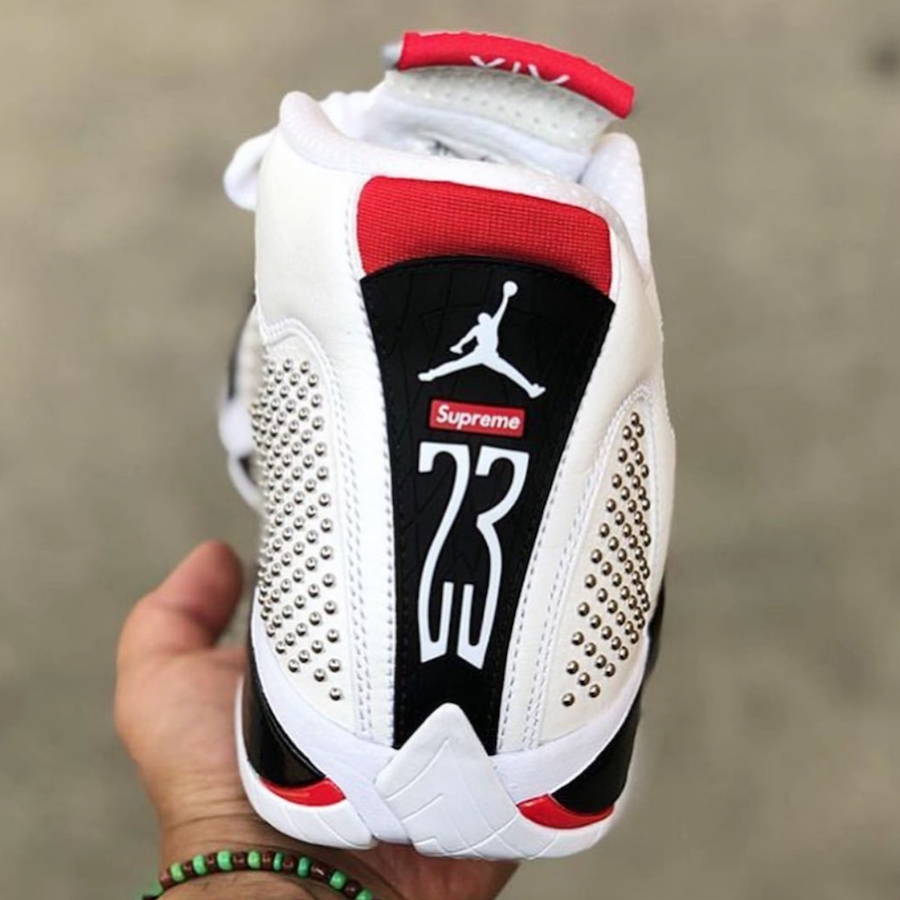 Update 5/23: We now have some on feet images of the Supreme x Air Jordan 14 in White and University Red via Bloody Osiris. 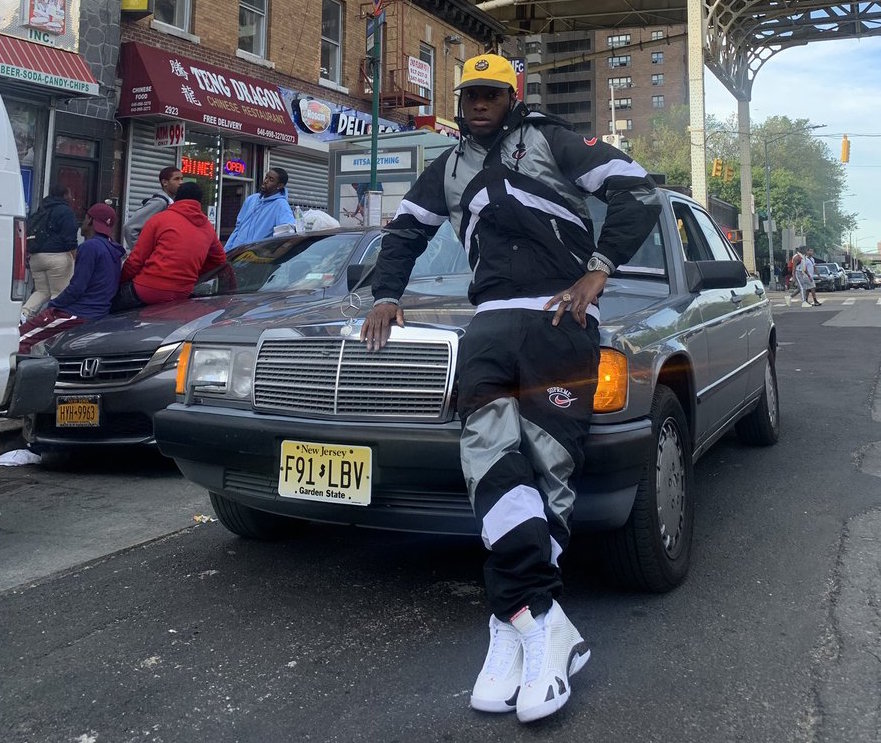 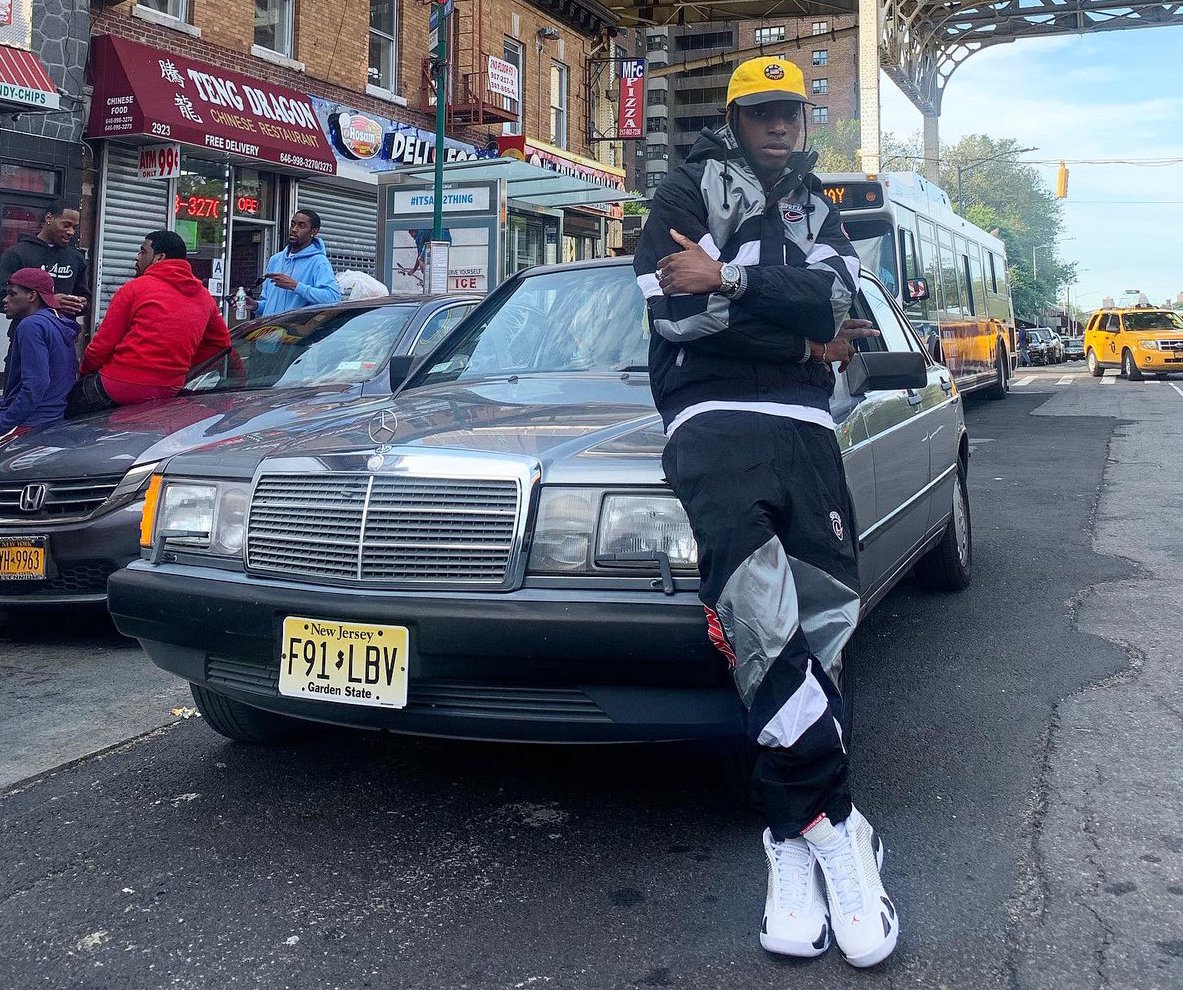 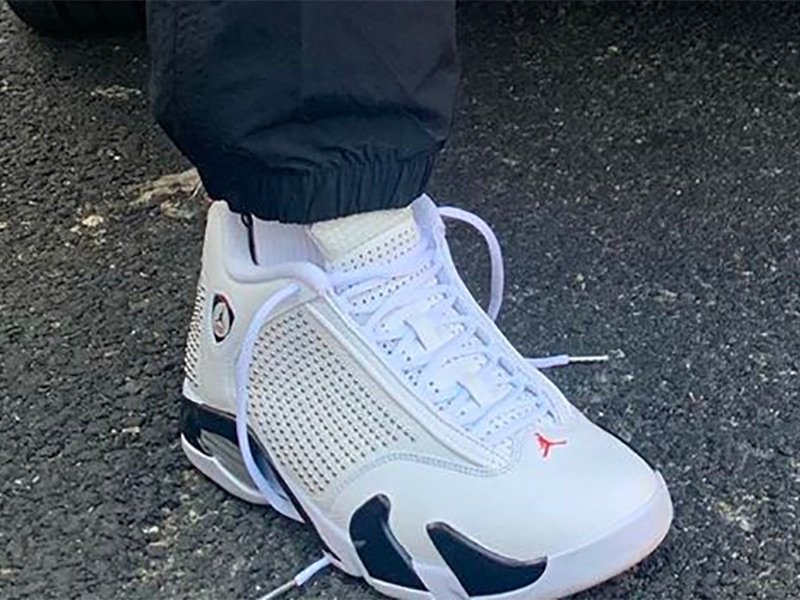 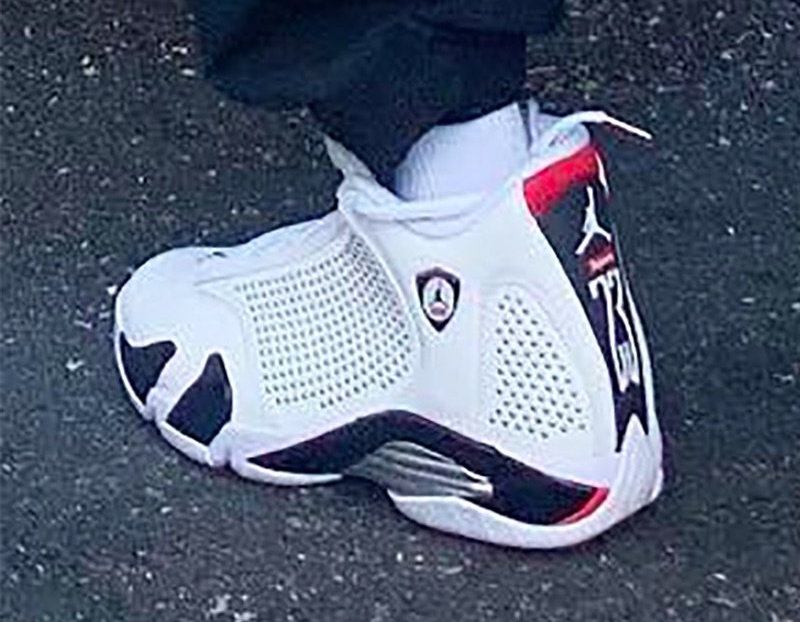 Update 5/12: Images has finally leaked of the Supreme x Air Jordan 14 in Black and Blue which is the second release part of this collection. Release information will be available soon. 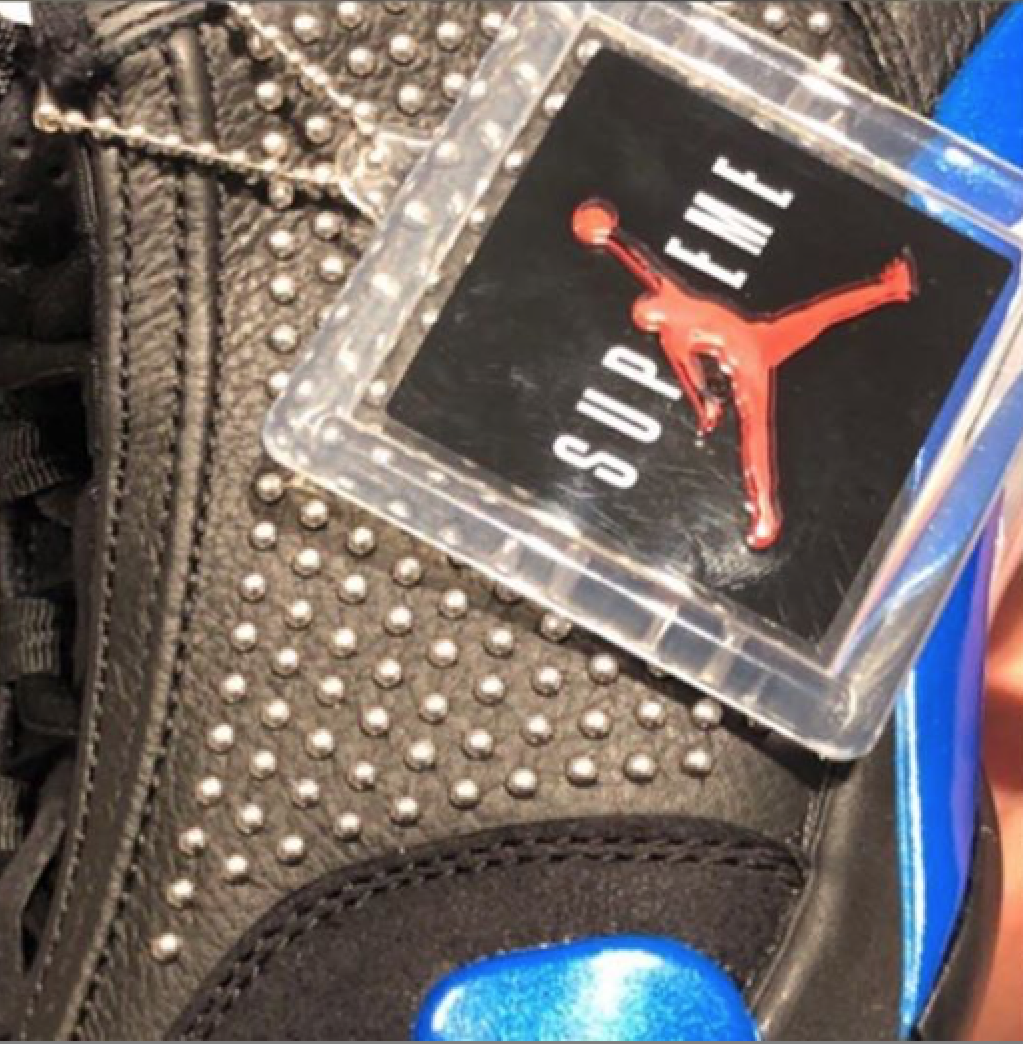 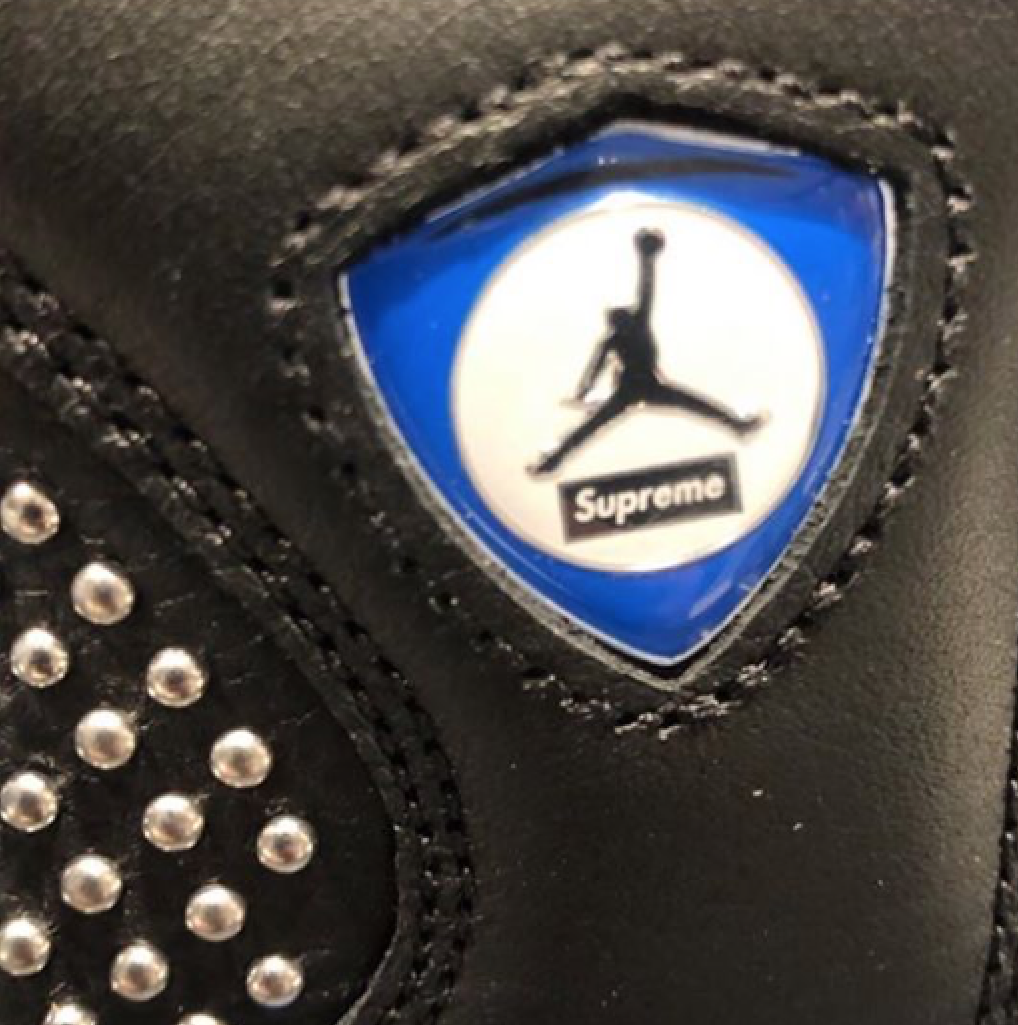 Update 5/2: Another image of the Supreme x Air Jordan 14 has leaked giving us a better look. Via zsneakerheadz.

Update 5/1: We now have a first look at the Supreme x Air Jordan 14. This pair is dressed in a White and Black theme while using Silver aligned studs across the panels. Featuring Red on the heel and tongue with Supreme branding. Other details includes Silver on the mid-foot shank plate and a Supreme x Jordan hangtag. Via julio_morales022.