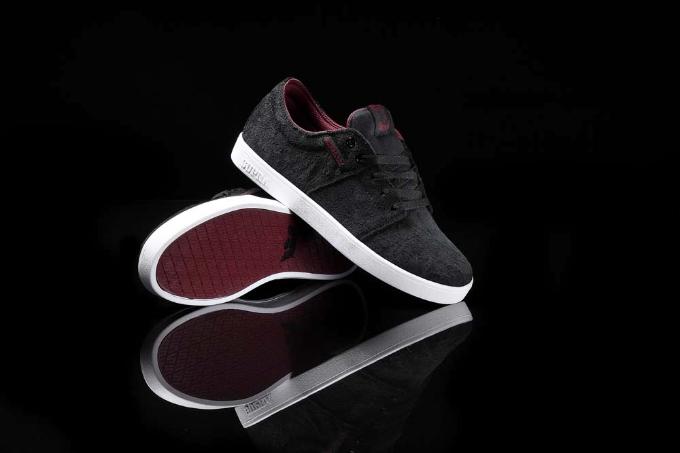 The TK + Romar Stacks has a unique, black, nappy suede upper with burgundy accents, burgundy mesh lining, a PRO + AM sock liner and hang tag, all on a burgundy cup sole with white sidewalls.

“The colorway is dope,” Terry said about the shoe. “I like the suede, it’s kind of like a brush, like an afro almost. When I looked at it that was the first thing that came to my mind: looks like an afro. I’ve never seen that material before. It’s super interesting.”

“I got inspired by my hair: it’s nappy black,” Kevin said about the unique suede he selected for his shoe. “And I had to throw burgundy on there, that’s one of my favorite colors. It’s pretty much just burgundy and nappy, two things that go good together.”

Giving Kevin Romar a colorway on a Terry Kennedy Stacks was an obvious pairing since the two hail from Long Beach and have had a long-standing relationship since before becoming SUPRA teammates.

“I’ve known Kevin since he was young,” Terry said. “He used to be up there at El Dorado [Long Beach skatepark] all the time just ripping. Always cool, always quiet, always polite.”

“We’ve been homies ever since,” Kevin said. “And of course it’s his shoe—I like to skate in his shoe.” 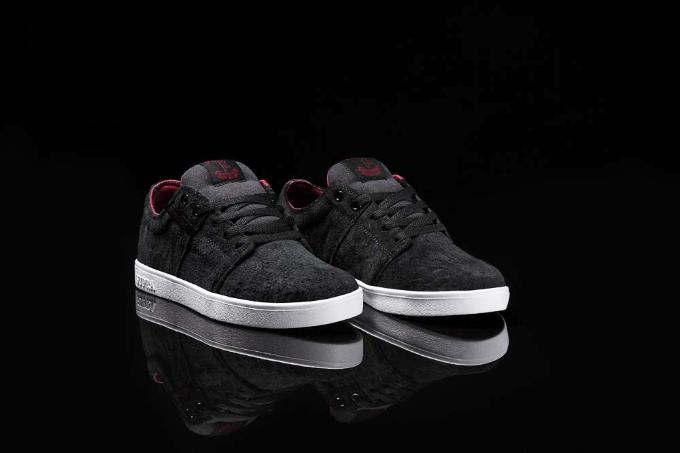 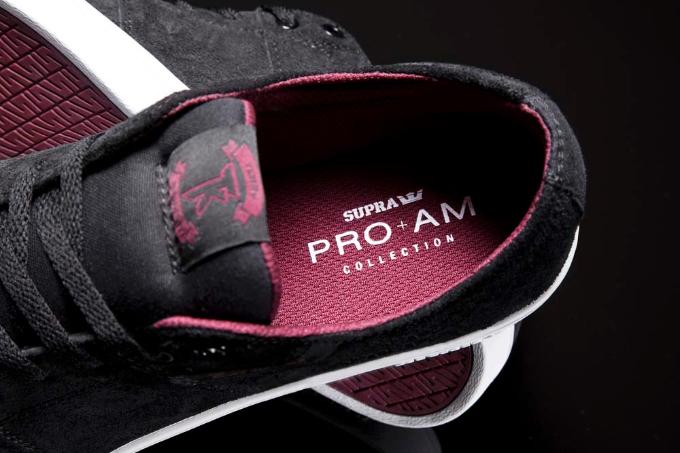 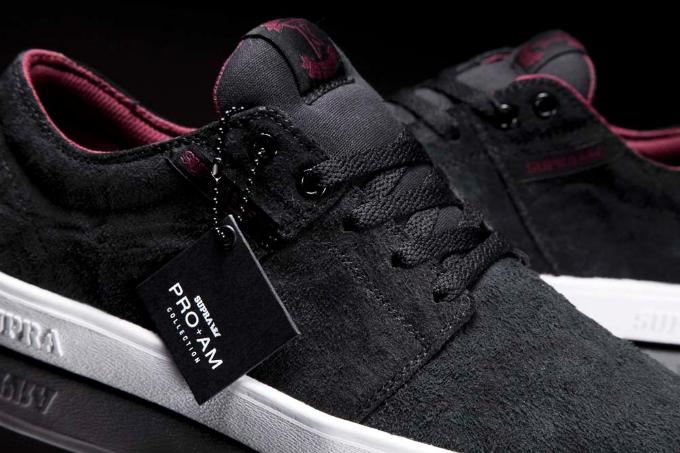 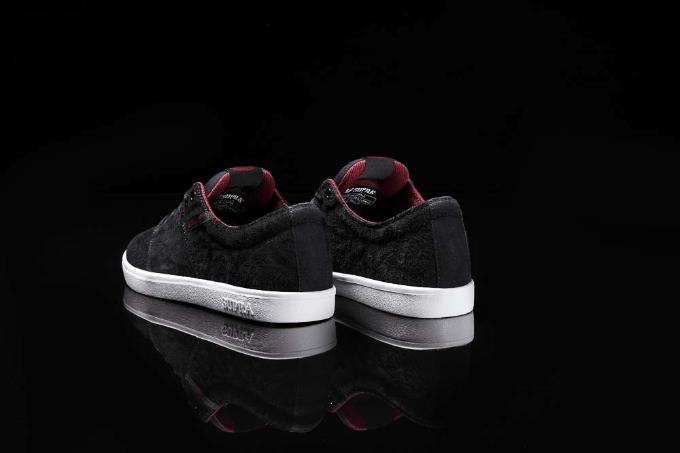