July 4th is just around the corner, and different brands are releasing their popular models in a red, white and blue colorway. Supra is one of those brands that will drop the Liberty Skytop on July 2nd 2011. Using America’s colors red, white and blue with stars and stripes placed at the heel. The insoles have your traditional Supra written and crown but the addition of fireworks. Limited to 413 pairs.

If your wondering where to buy the Supra Liberty Skytop, here are the retailers selling them on July 2nd: 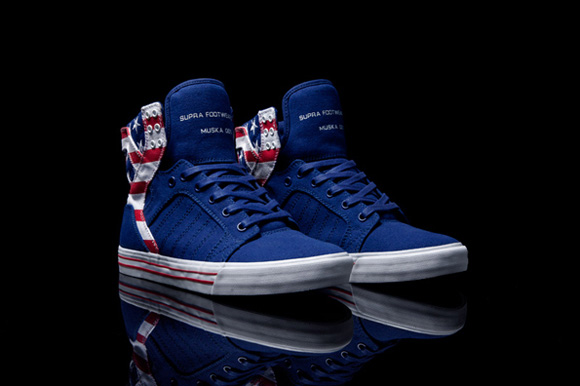 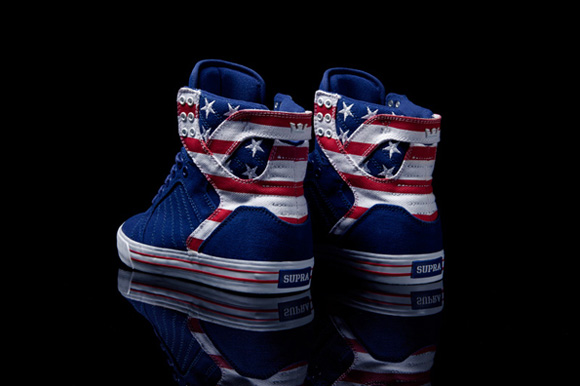 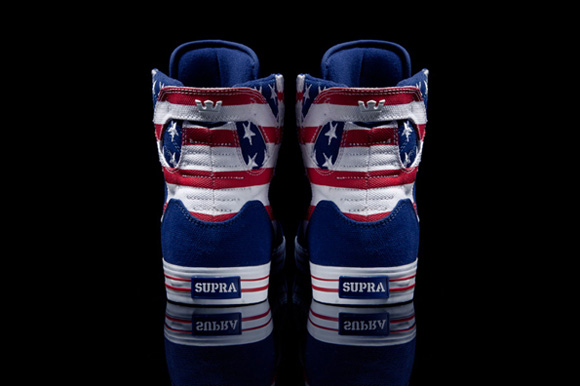 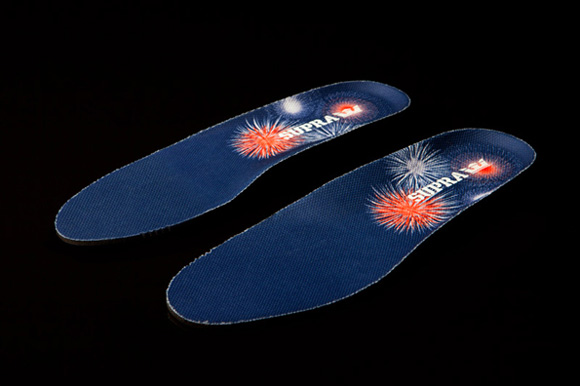 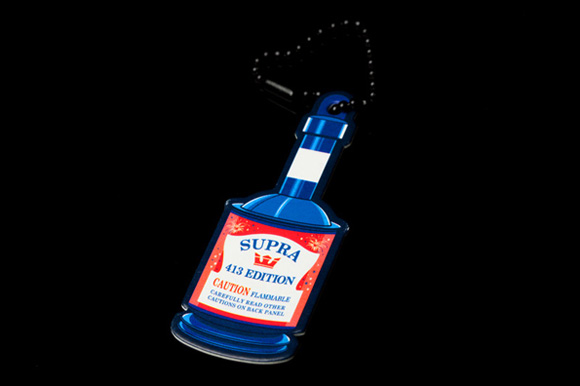