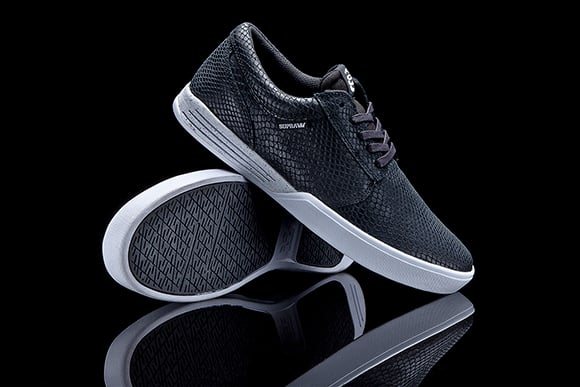 Supra has a took a new route in creating their latest version of one of their classics with a texture most wouldn’t have guessed. Supra used one of their classic models, the Hammer, and completely decked it out, head-to-toe in black Snakeskin. The snakeskin sits atop the white outsole and grey black-speckled midsole with a black mesh tongue and black matte laces. The tongue tab has a snake-like figure with the head of a hammer to signify their “Hammer Snake.” The insole has a visual of the Crown Coalition which are the exclusive shops that special Supra’s such as these are sold in, including these Supra shops where you can find these Hammer’s now.

Could you rock the Supra Hammer “Hammer Snake”? Let us know in the comments section below and stick with Sneakerfiles for Supra’s and much more! 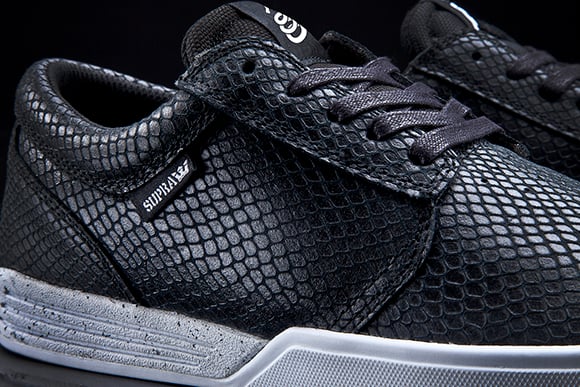 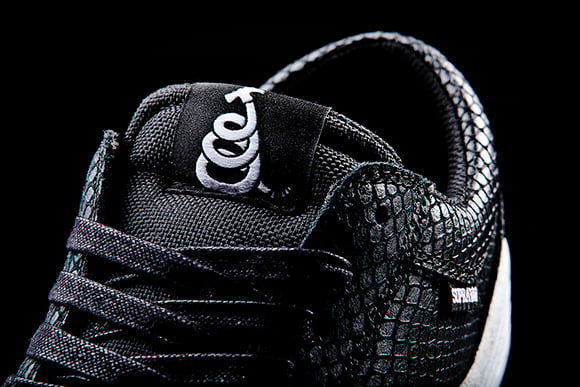 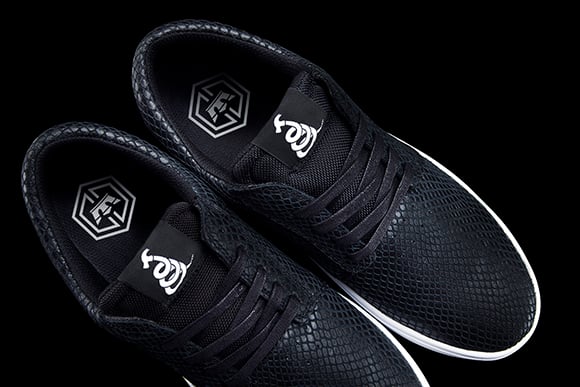