Just because Supra does not release basketball shoes, doesn’t mean they can’t get apart of the action. Sitting down with Bun B and H-Town Sneaker Summit, the three will release the Supra H-Town Trill Star Pack.

In the Supra H-Town Trill-Star Pack is the S1W, Stevie Williams signature shoe representing the East (blue) and the Stacks, Terry Kennedy’s sneaker in red for the West.

When Bun B was asking about his involvement with the H-Town Sneaker Summit he said:

Bryan Angelle who founded H-Town Sneaker Summit and had his input on the two shoes said:

“Originally when we talked about the project,” “Matt [Fontana, SUPRA VP] brought out the S1W and the Society, which is the TK high, right? I said, no, we gotta do the Stacks. That’s what the Summit is: it’s about trying to offer something for everybody. So I wanted to have a high top and a low top. And then since we were releasing it All-Star weekend, it was Bun’s idea for it be about the East vs. the West. And we pay homage to Bun on the tongues of each shoe: they say ‘Trill Kennedy’ and ‘Stevie Trilliams.’” 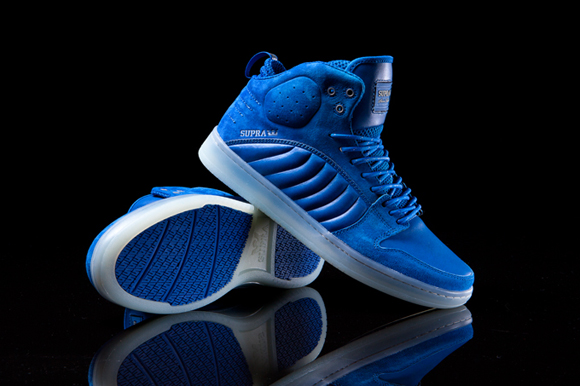 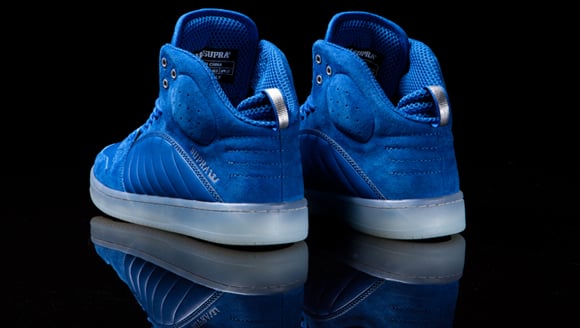 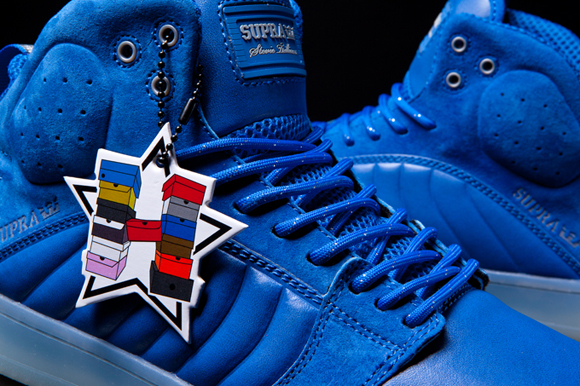 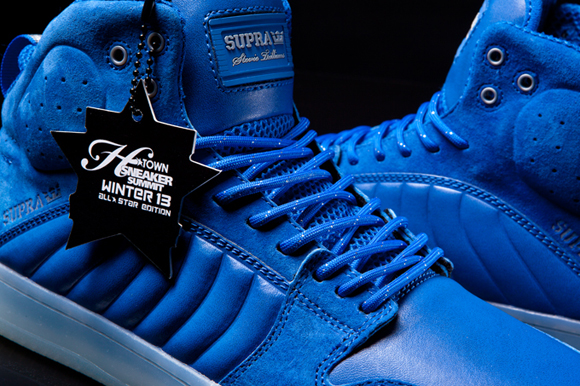 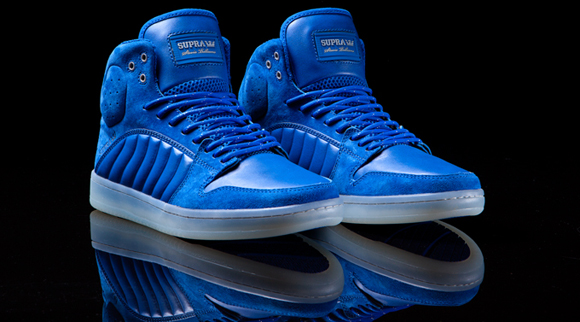 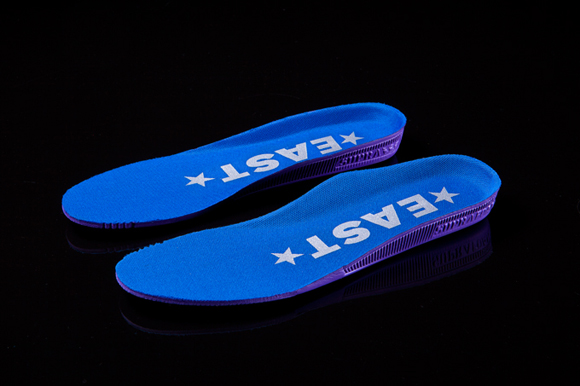 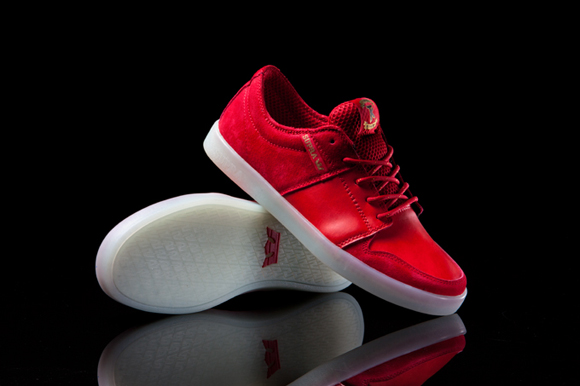 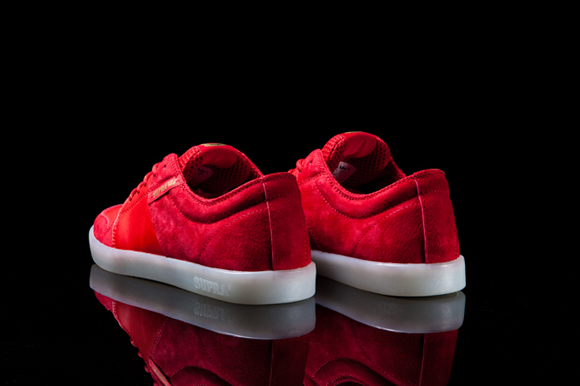 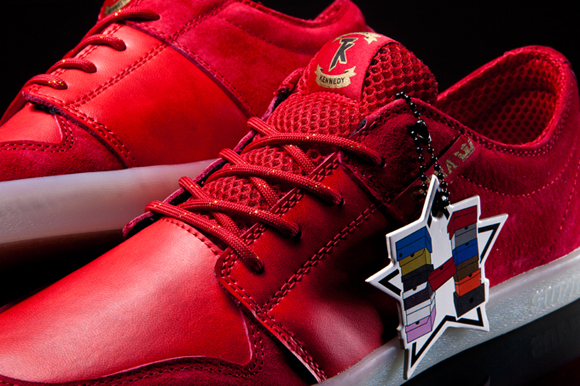 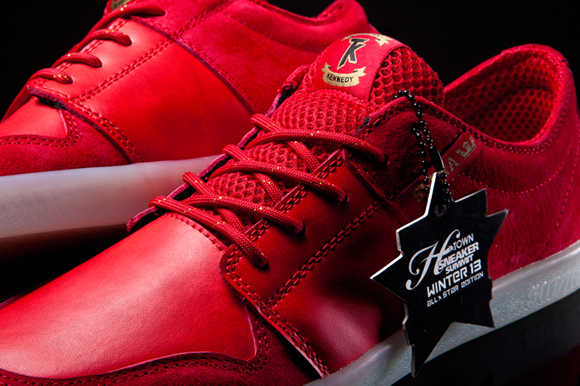 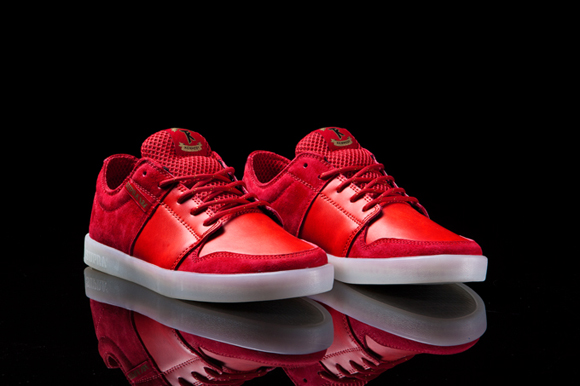 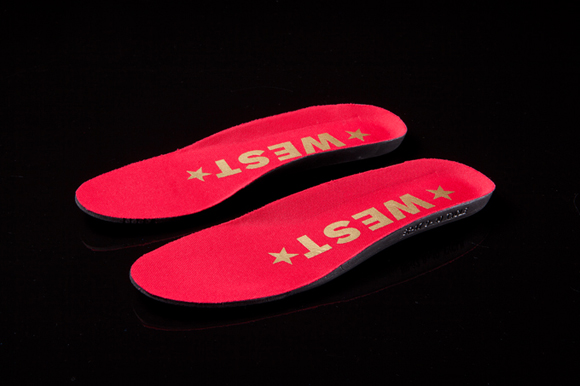