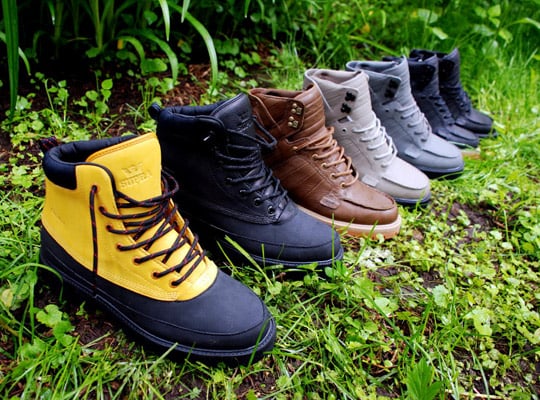 This Fall, except to see more Supra on the shelves as they’ve taken 2011 by storm with a huge line up of footwear, including the recently released Supra MIA Pack and the Supra Red Pack.

But casual footwear is not all Supra is out to produce. Supra Footwear plans to cover all ranges with the upcoming Douglas Boot and Skyboot. The classic ‘when form meets function’ phrase comes into play with the fall line up of Supras boots that are made for style and ripping the trails and inclement weather.

The Douglas Boot is offered in 2 colorways inspired by duck boot design cues with added style, while the Skyboot is a rugged, boot version of the Supra Skytop, which come available in 5 colorways. Catch this line up at select Supra retailers in the coming months. 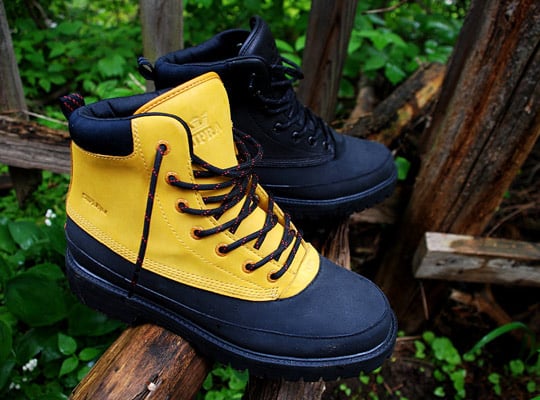 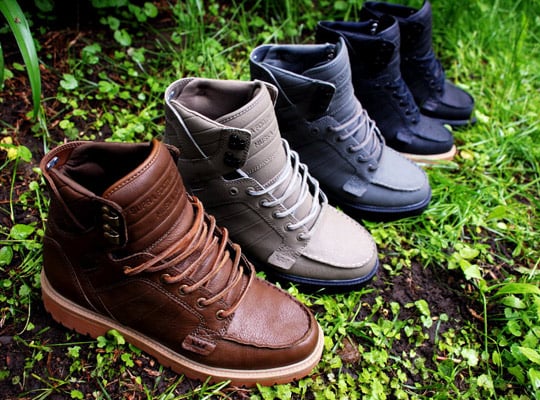