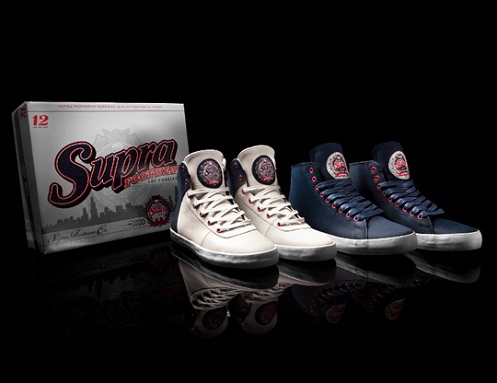 Supra brought to our attention some low-top flavor by way of The Wrap, which arrives in just about the right time for the warm weather days. But also with warmer days come those beer-chugging BBQs, for which this pack may seem rather suitable. Supra “raises a bottle” to Factory 413 by way of this Beer Pack, which consists of what looks like a beige Cuttler and navy Thunder. Each silhouette is limited to 413 pairs and comes sequentially numbered along the inside of the tongue. Fittingly enough, this pack will release in two days, on 4/13, from select, participating retailers such as the online Supra shop, Factory 413, colette (Paris), Foot Patrol (London), Solebox (Berlin), Sneakersnstuff (Stockholm) and ONE at Slam City Skates (London). Good luck to those hoping to score a pair or two of either of the sneakers that make up this Supra Beer Pack. 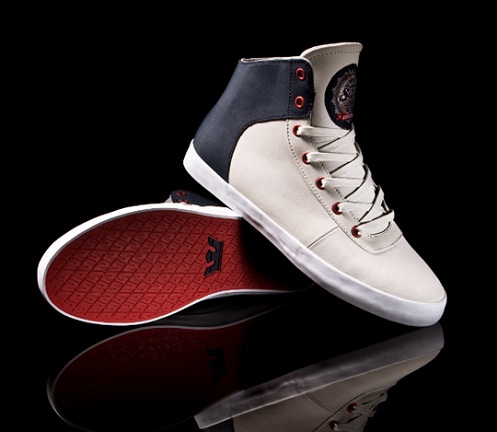 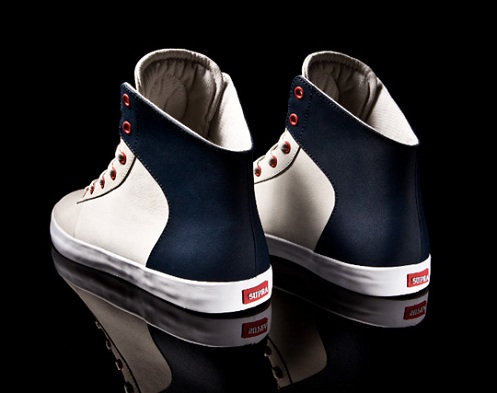 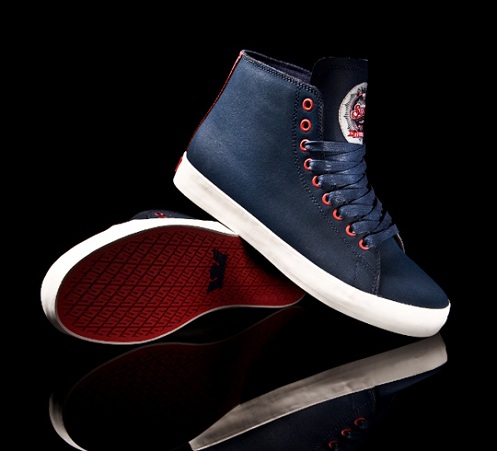 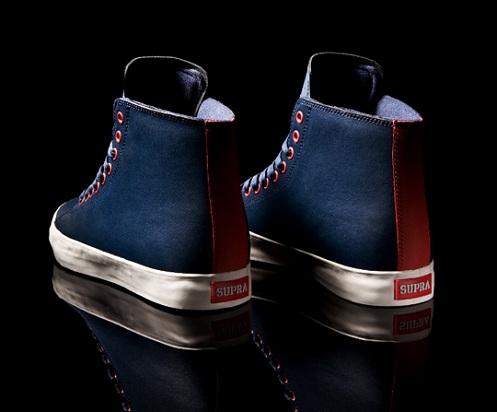 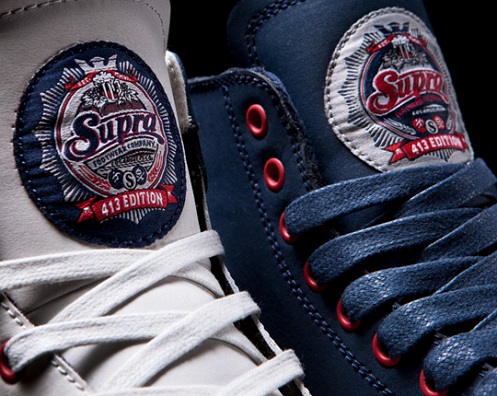