HomeUnder ArmourStephen Curry is Reportedly Leaving Nike for Under Armour

Stephen Curry is Reportedly Leaving Nike for Under Armour 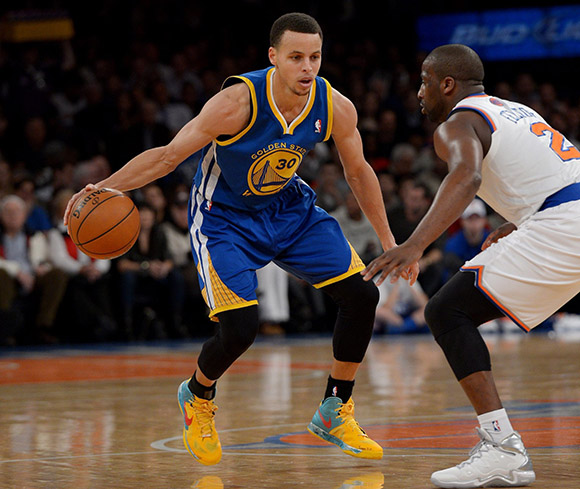 After coming off of the best season of his young career, Golden State Warrior’s Point Guard, Stephen Curry is choosing to switch it up with what he rocks on game day. If you are a fan of the game then you are probably aware of Steph’s reoccurring ankle problems, however he feels he has found the right brand to help him not have to worry about his ankles so he can focus on “splashing” buckets. Curry is obviously not the first to join the Under Armour brand with mainstays such as Cam Newton and Brandon Jennings along with other big names such as Kemba Walker and Tom Brady, he is sure to fit in just fine.

With many players leaving their original endorsements to sign with smaller companies such as Rajon Rondo and Dwayne Wade, Curry will help continue to grow the UA brand into a bigger empire specifically in the basketball community that is ran by Nike, Reebok and Adidas. The official announcement is set to happen next week sometime and who knows we may even see both the Curry brothers in Warriors uniforms and Under Armour gear this next season! 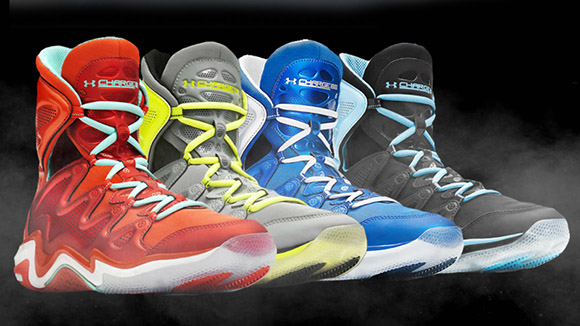