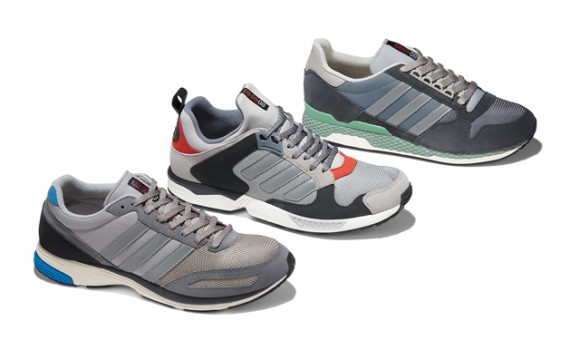 For adidas, the 80s were all about innovation. The start of the decade
saw the beginning of customized footwear with the release of the LA
Trainer, the first shoe with adjustable outsole cushioning. The Oregon,
released in 1982, continued the trend of pushing boundaries, with its
patented Dellinger Web that dispersed impact to rebound energy, but 1984
was the year that adidas really began to blow minds. The Micro Pacer,
complete with its built-in computer to count a runner’s steps, instantly
became the most sought after running shoe around. The following year’s
APS, with its infinitely adjustable shock-absorption system, confirmed
adidas’s status as the undoubted frontrunner in the market.

The RUN THRU TIME pack for FW13 is suffused with adidas Originals’ great
heritage, bringing the past 30 years back to life in a fresh, contemporary
way. The pack of nine shoes takes three iconic running silhouettes – the
ZXZ ADV from the 80s, the ZX 5000 Response from the 90s and the Adizeros
Adios 2 from the 00s – and expresses each of them in three
colorway/material concepts synonymous with each of the three decades.

The 80s execution is all about classic mesh, vintage suede and reflective
stripes and drops on September 30th. Read on after the jump to check out a look at what’s to come and be sure to drop us a line in the comments section below. 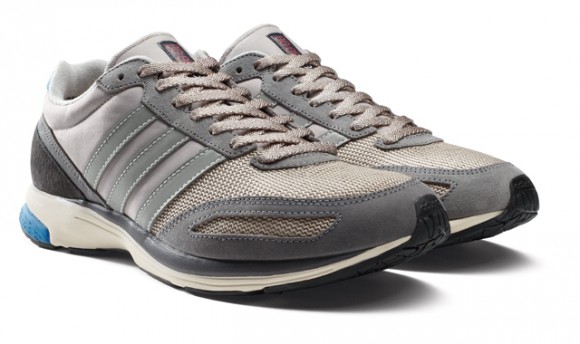 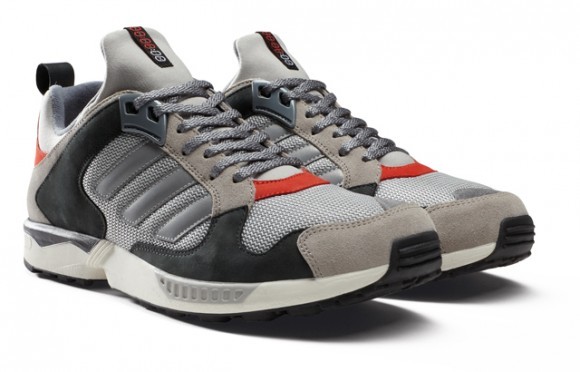 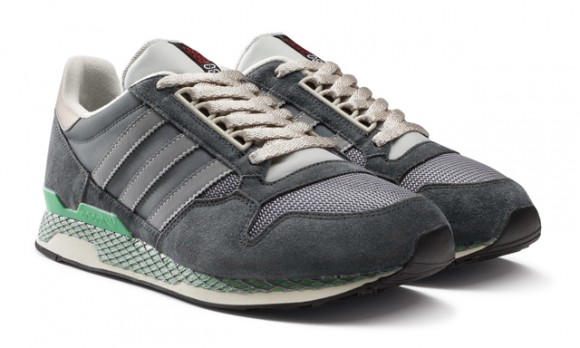