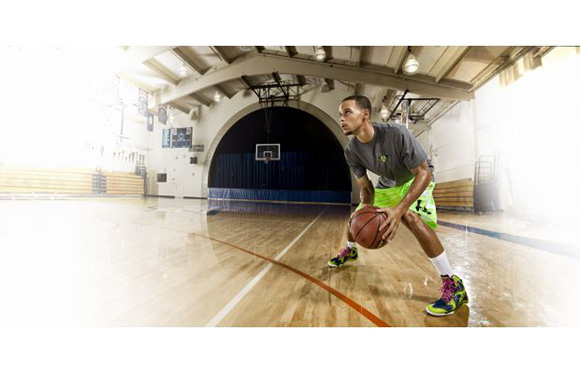 It’s official! Just a few days after reports flew out about Stephen Curry leaving the Nike empire, he chunked deuce and headed over to join Brandon Jennings, Raymond Felton and the rest of the Under Armour team. Curry is expected to wear the Under Armour Anatomix Spawn to begin the season and UA’s senior vice president, Matt Mirchin, explained that Curry should have his own signature shoe by the end of this next season. With Nike handling over 95% of the NBA it’s no wonder Under Armour is willing to go bold with some fresh new talent. Are you excited to see Steph Curry in the Under Armour’s this next season? Let us know in the comments section below and stay tuned to Sneakerfiles for more on Curry’s new kicks and much more! 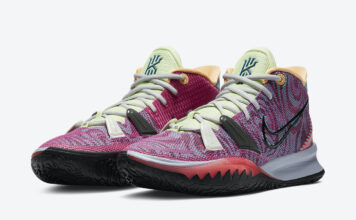