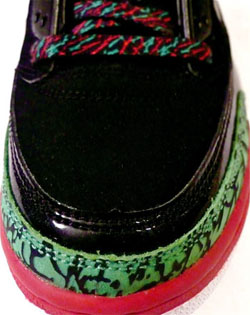 One of the first forms of customizing a pair of sneakers was changing laces. People would add jewels, color them, or even switch out different laces with other sneakers.

Starks Laces has made it much easier. Laces released in the past matched pairs such as the Nike Air Force, and now a new pair matching the Air Jordan Spizike.

The name of the new laces are called Tribe Concrete, and as you can see looks just like Cement print. Starks Laces had some inspiration from Tribe Called Quest, but the color scheme matches the Jordan Spizike Black/Green/Red the best.

This is a early preview and will be available at Stark Laces soon. 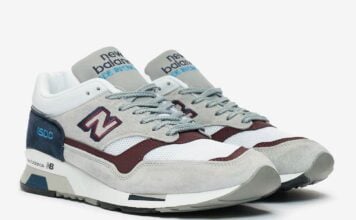