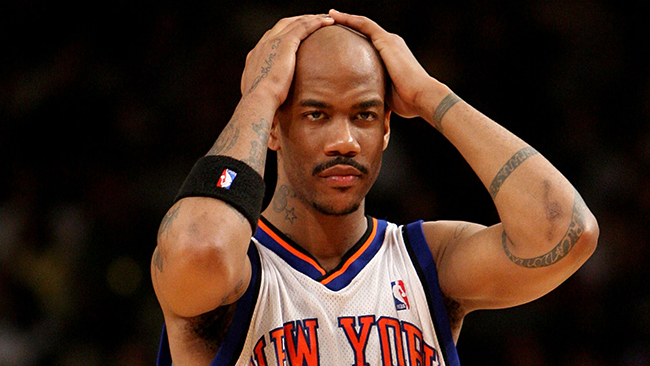 Back in 2006, Stephon Marbury shook the sneaker world by introducing his own line which was available for less than $15. While the idea and concept behind the line was meaningful, they never caught on for the typical SneakerHead. However, it appears they did somewhat well to a select market along with fans of Marbury.

Marbury attempted to compete with brand like Nike and as you may know, the brand went under. Not necessarily due to sells, or lack of, but the backer, Steve and Berry’s filled for Chapter 11 and there went the Starbury line.

In a new video documentary, it goes over the rise and fall of the Starbury line. Some of the interesting points in the video is comparing to Michael Jordan’s line, along with stating the profits per shoe were minimal. What we thought was odd, they wouldn’t share how much profit they actually made.

As you may know, the Starbury line has relaunched but looks to take a different approach and are still affordable. Watch the documentary below and let us know your thoughts.

Stephon Marbury is Releasing His Own Yeezy Boosts

Stephon Marbury’s Starbury Line is Back

Stephon Marbury Brings Back the Starbury in China