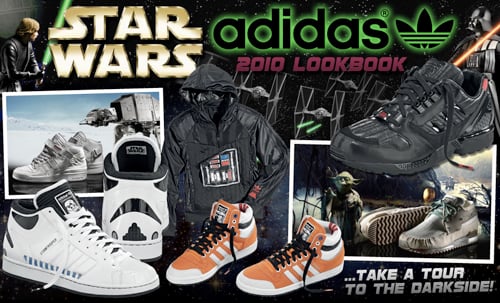 Star Wars and adidas Originals have teamed up yet again to produce an extremely comprehensive 2010 sneaker and apparel collection. Unlike most collaborations of this type, these models go way beyond simple changes in color or material, the silhouettes having been embossed, detailed, and accented in just about every way imaginable. The broad collection include models inspired by Darth Vader, Luke Skywalker, Princess Leia, Storm Troopers, TIE Fighters, and X-Wings, to name a few. The collaboration effort is expected to release in two parts, the first early next year, and the second in time for the Fall/Winter season. In the meantime, Star Wars fans and sneakerheads alike won’t want to miss out on taking a peek at the collection after the jump. 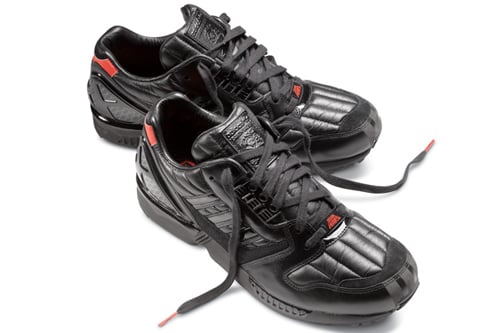 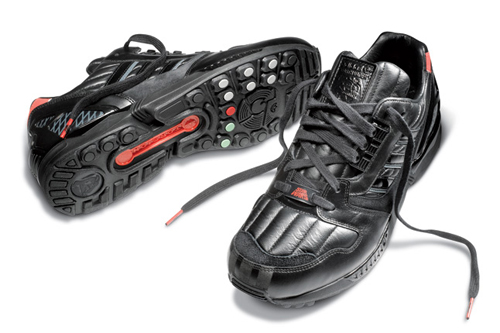 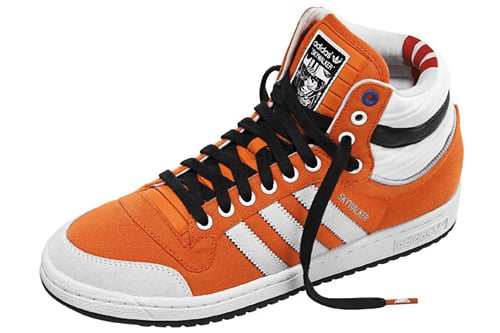 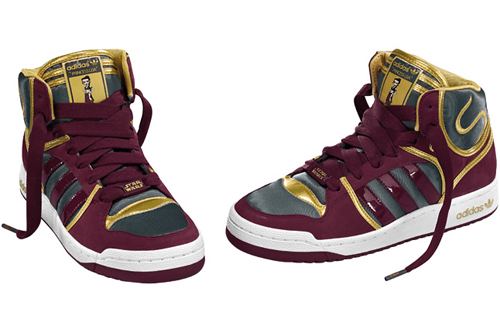 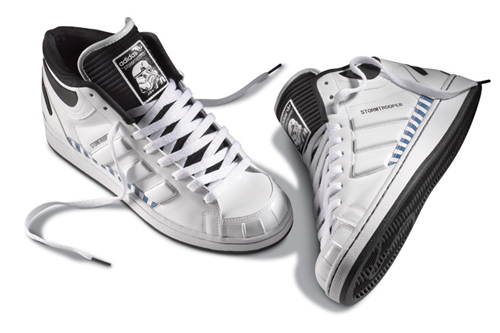 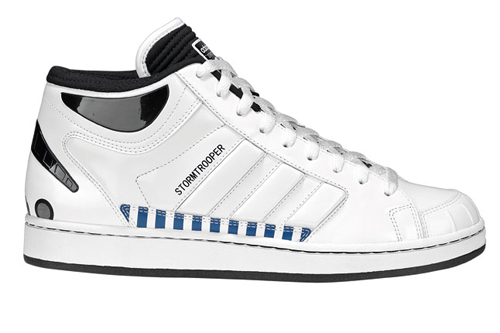 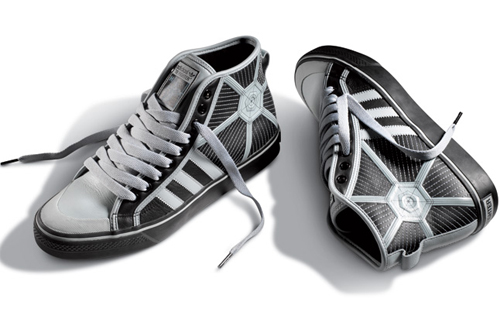 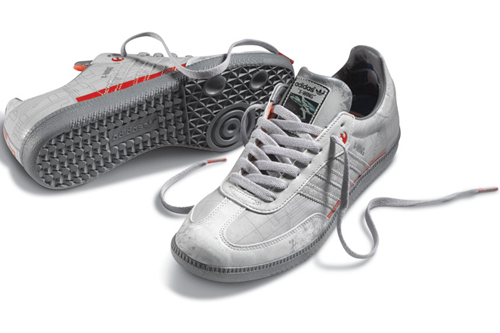 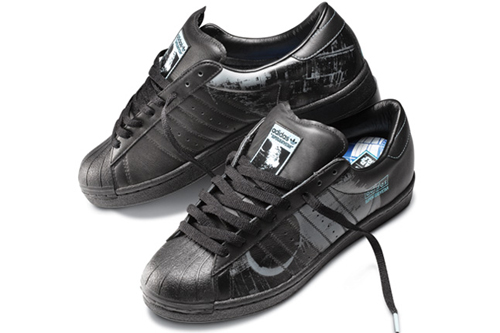 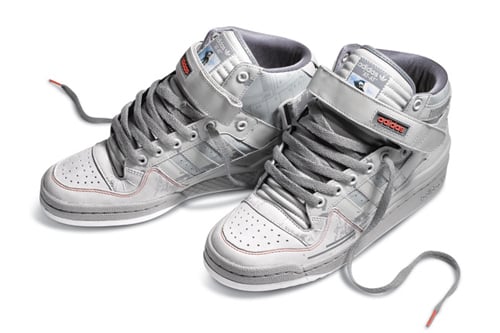 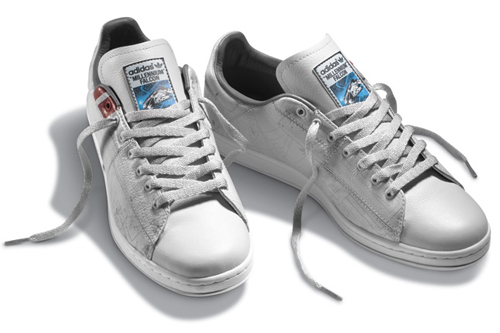 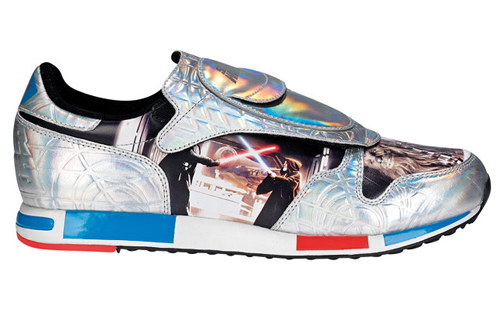 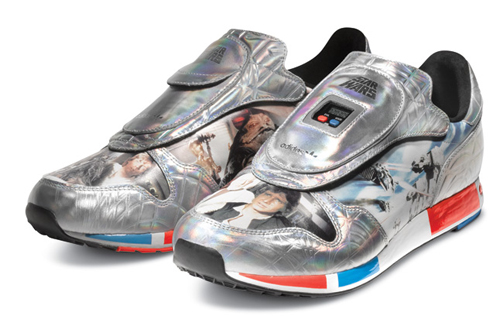 Via The Shoe Game